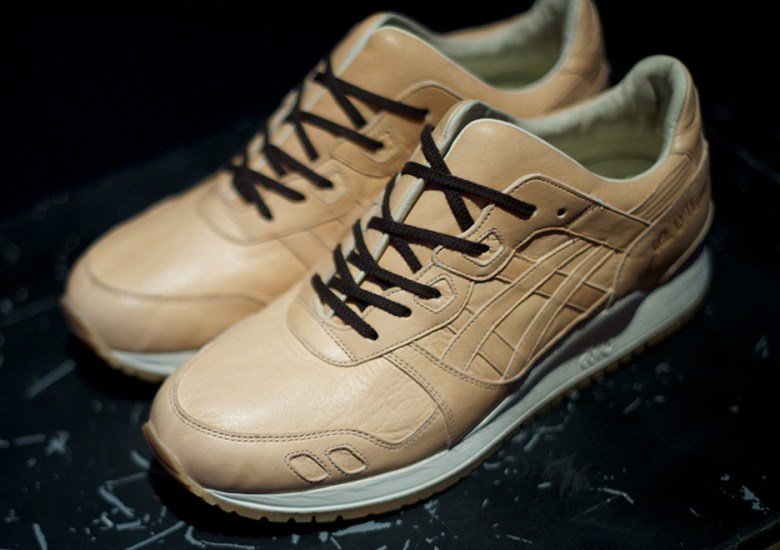 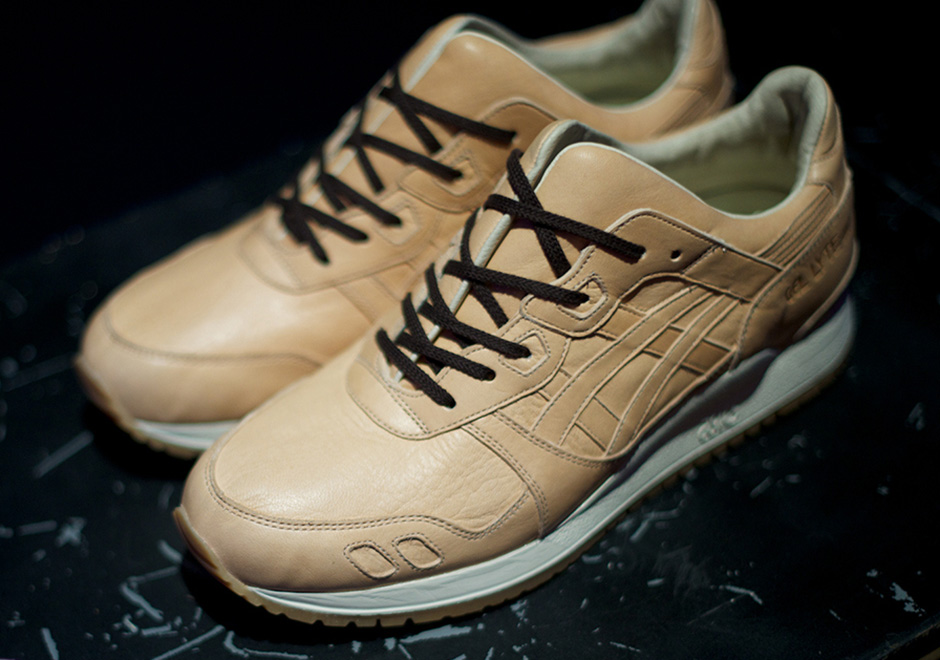 Asics reinvigorates its retro department with a new line of modified silhouettes aimed to appeal to the sports luxury consumer. Dubbed ASICS Tiger, the lifestyle/sportswear range will feature modified materials and constructions on the brand’s iconic models like the Gel Lyte III, Gel Saga, and Gel Kayano, which will be known as the ASICS Tiger Gel Series. It appears that all collaborations will be under the ASICS Tiger name, as well, beginning with the mita Gel Lyte III released earlier this month, and continuing with one new collab version of the famous split-tongued sneaker each month this year to celebrate its 25th anniversary. The premium ASICS Tiger division finally gives Asics a luxury sportswear line to run parallel with the likes of NikeLab, adidas Consortium, etc, and should be a welcome sight to all fans of the rich history of Onitsuka Tiger and Asics. While a special pop-up store for the Asics Tiger line will be open from January 25 to March 5, no official release dates have been announced for the range globally. But you can expect the Asics Tiger releases to arrive at finer Asics retailers beginning later this spring. 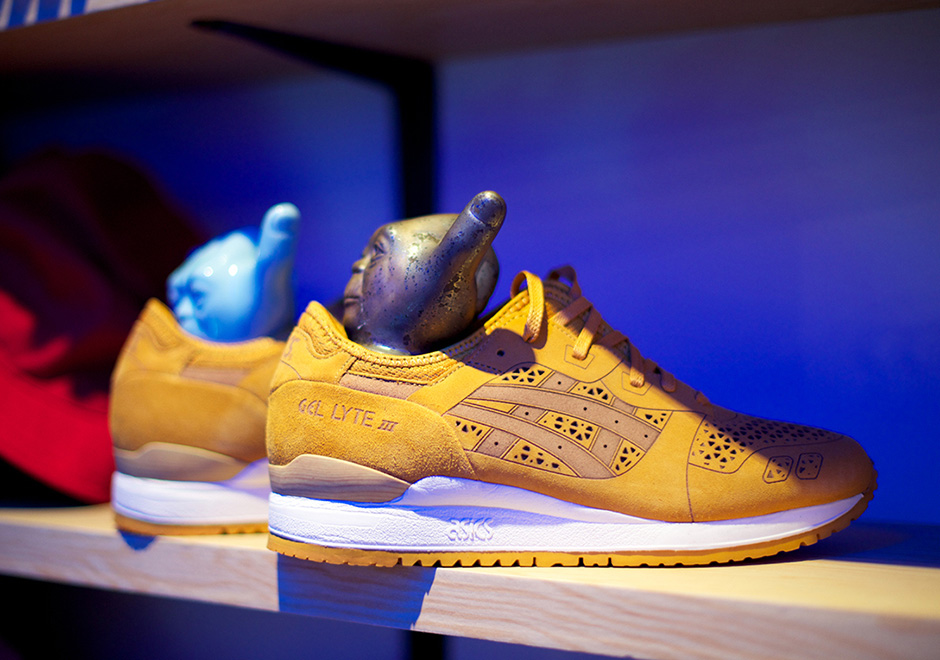 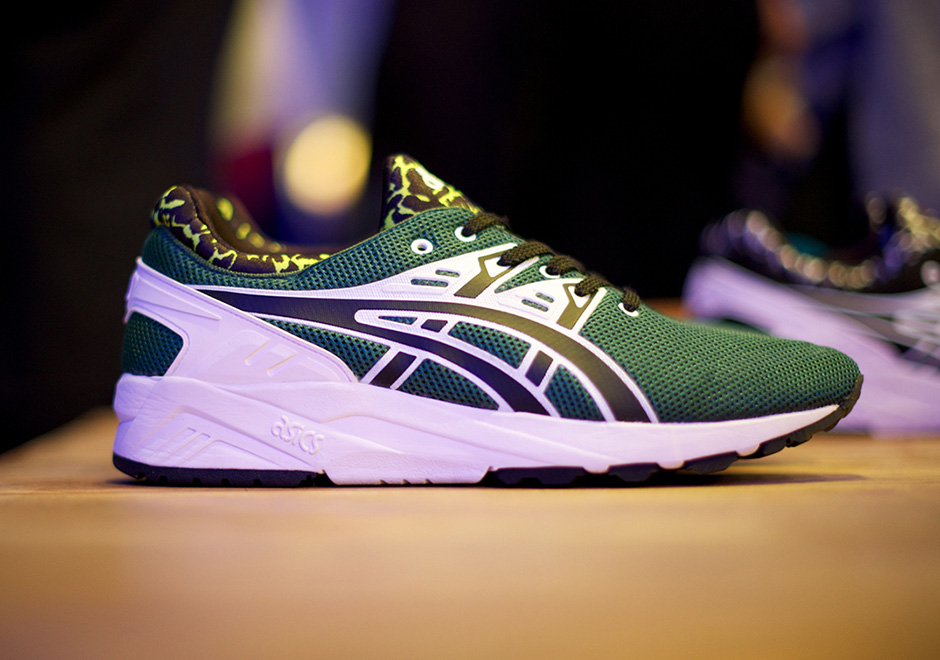 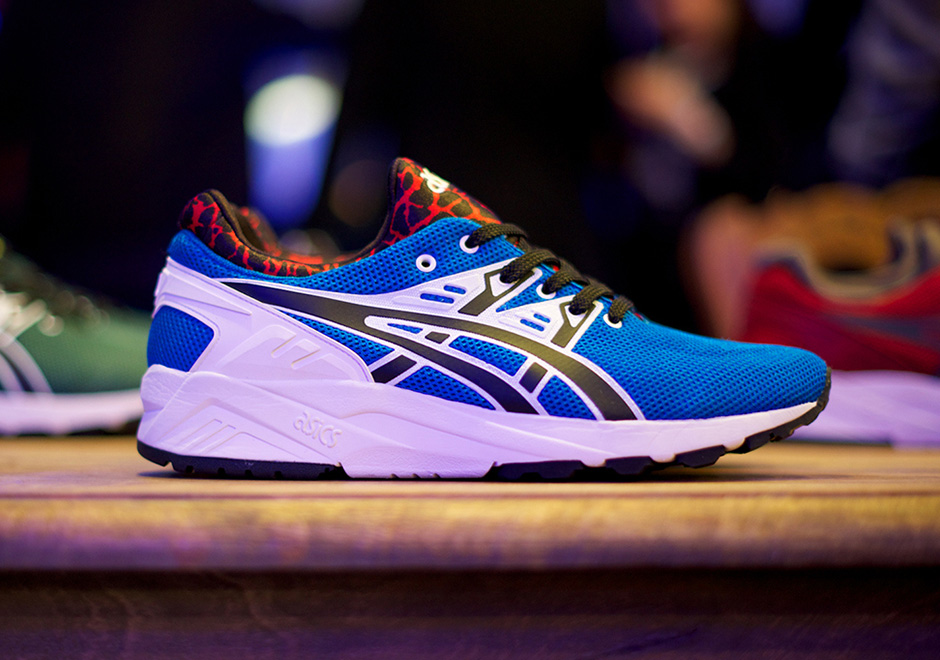 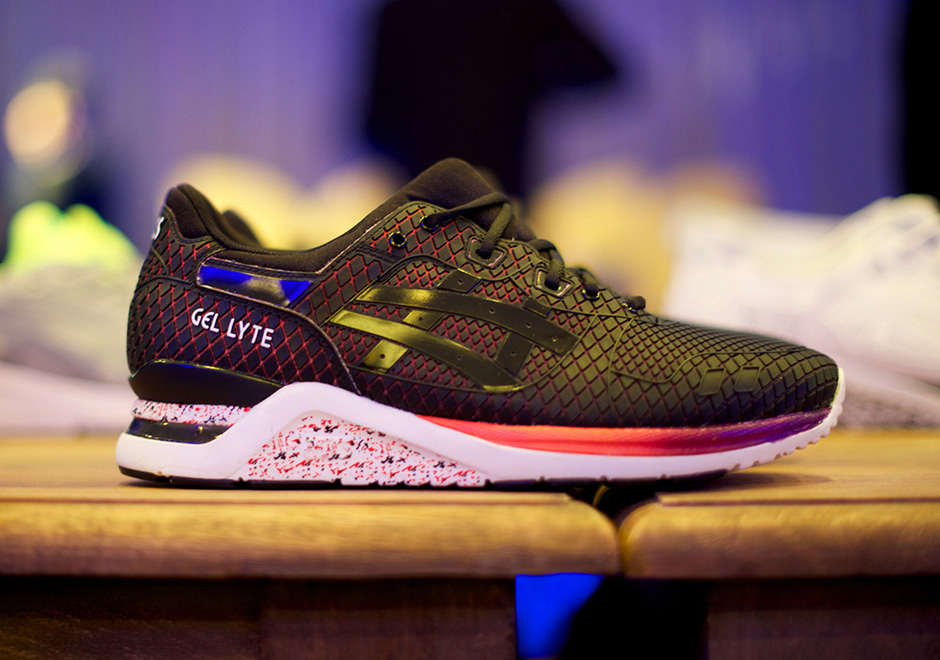 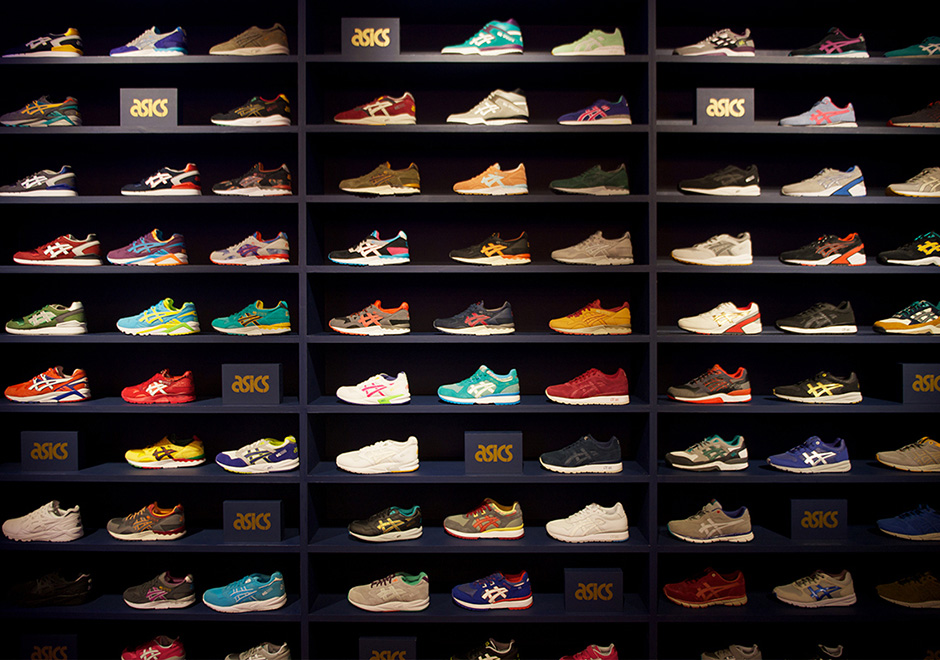 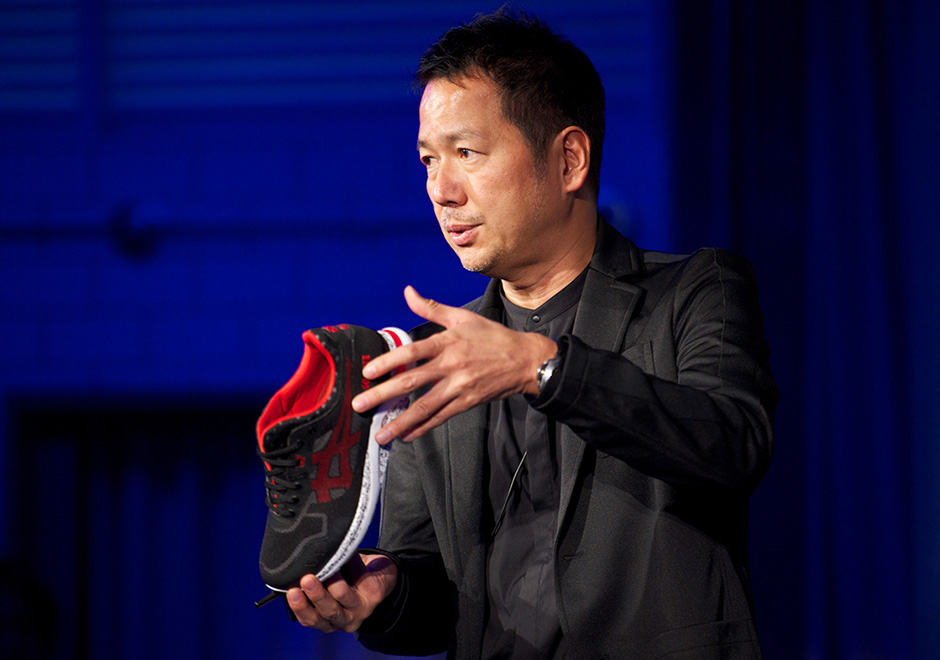 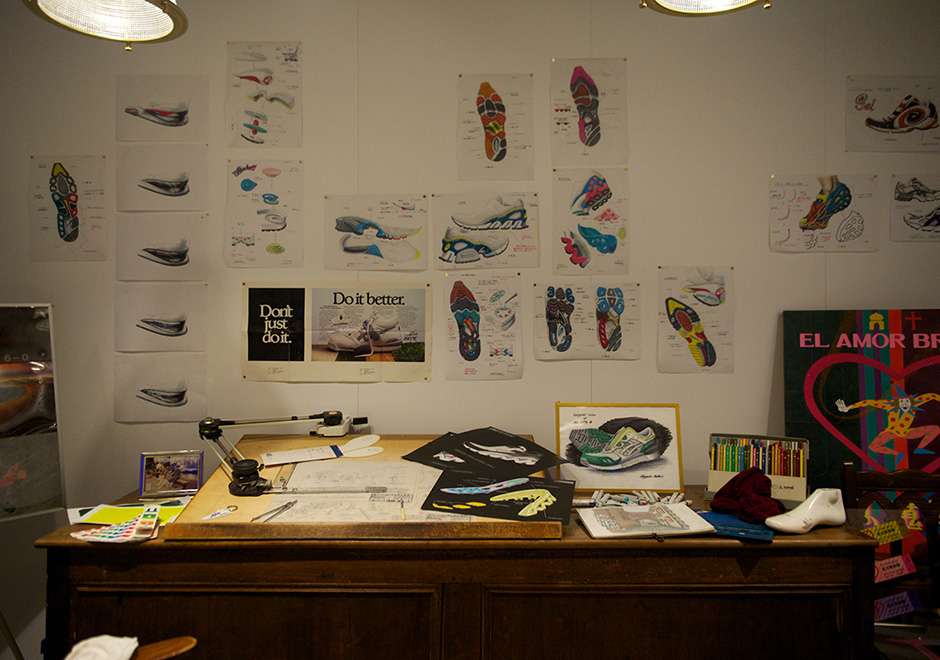 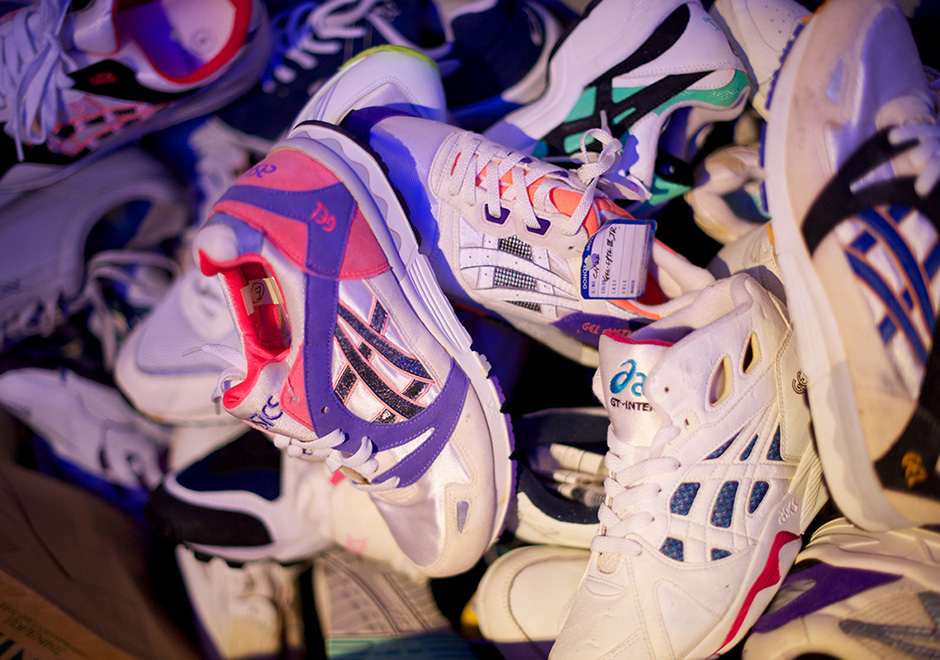