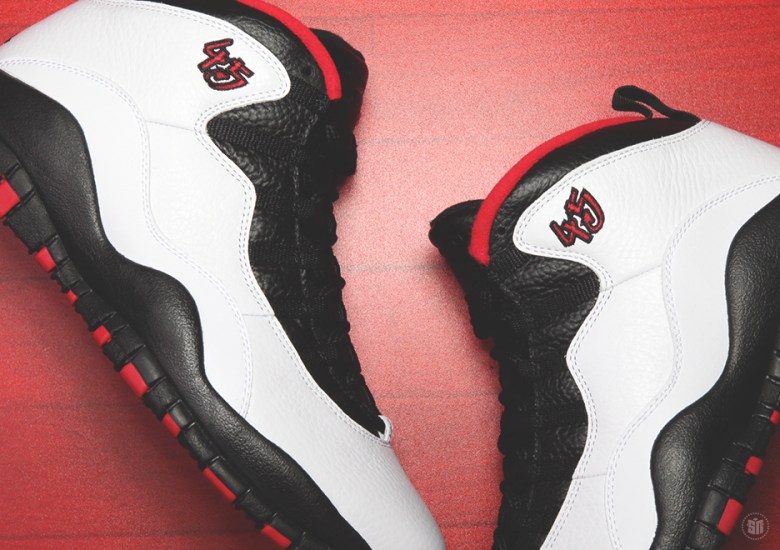 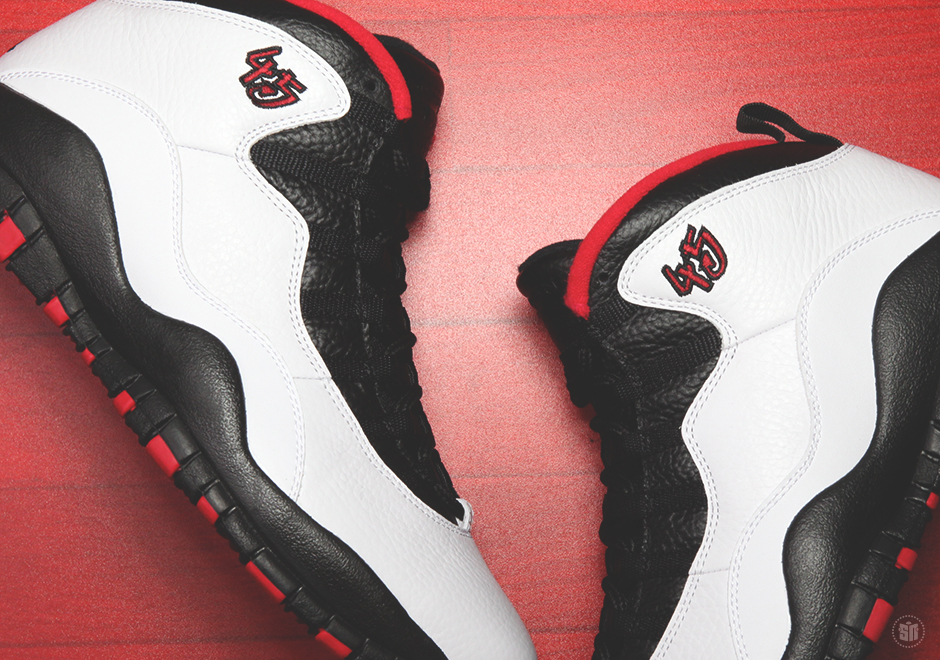 “I’m back”. Those two words were all Michael Jordan had to say to send the sports world into a frenzy, announcing that he would be returning to the game of basketball after a surprise retirement at the height of his career preceding the 1993 NBA Finals. His leave of absence from the NBA and his subsequent stint as a mediocre minor league baseball player is a whole story of its own, but we’re here today to focus on the comeback, and specifically, the shoe he was wearing upon his return to the game that the world wanted him to be playing. We’re talking, of course, about the Air Jordan X. And it wasn’t even a shoe anybody ever expected Michael to wear on court.

Designed by Tinker Hatfield as essentially a “tribute” shoe to MJ, the outsoles were inscribed with career achievements as a look back to the legacy—and perhaps meant to be the bookend for the signature shoe line—of the greatest player ever. But lo and behold, on March 19, 1995, Michael made his return to the game, wearing the Air Jordan X inscribed with his new #45 (since the Bulls had already retired #23) in the “Chicago” colorway. His rusty debut spoiled by the Indiana Pacers, Jordan had three more warm-up games until the Bulls visited the Knicks at Madison Square Garden on March 28 where he proceeded to prove he was indeed back with a 55-point outburst. 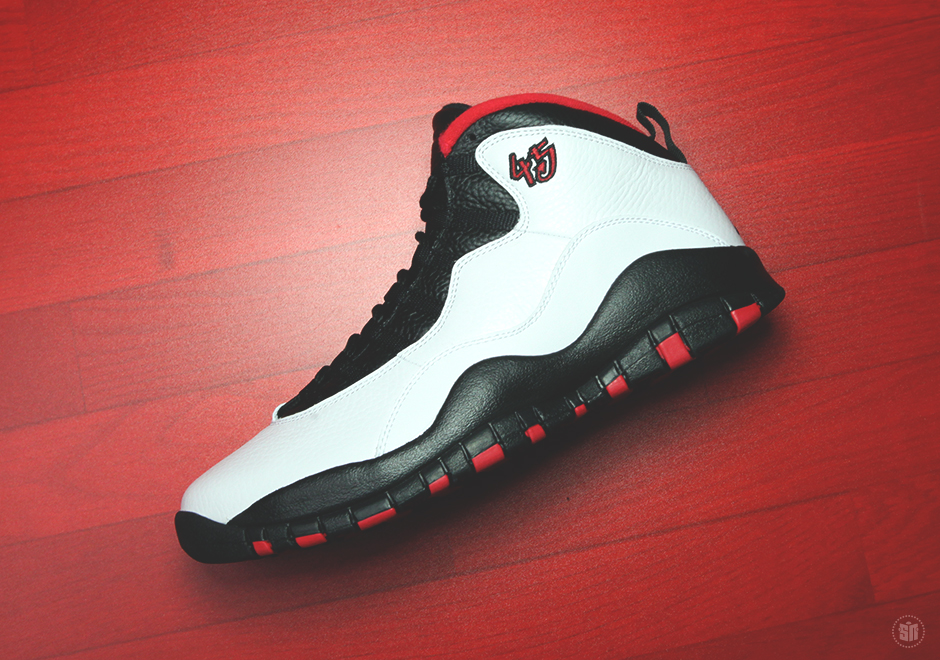 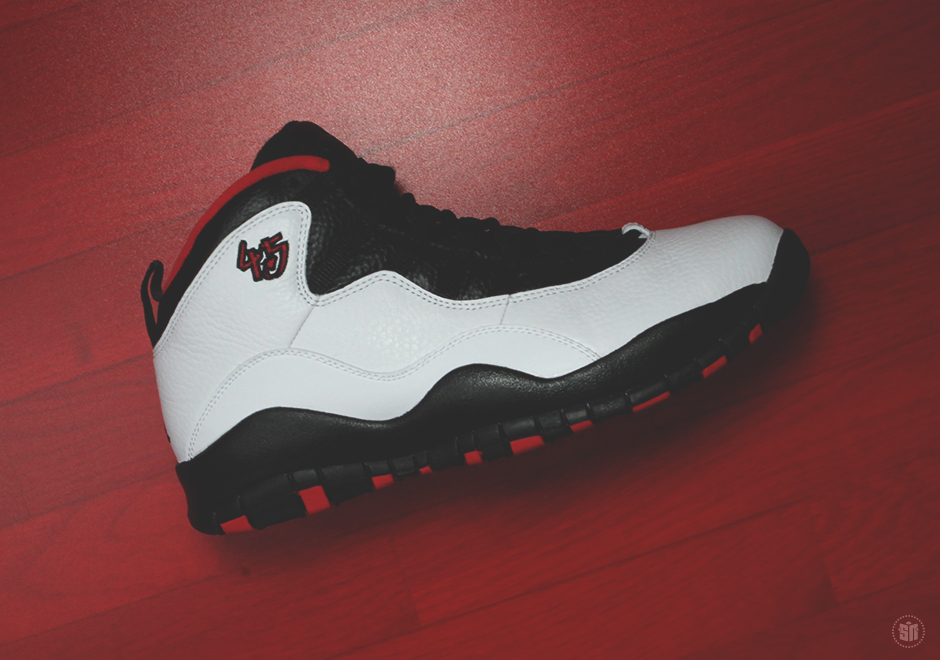 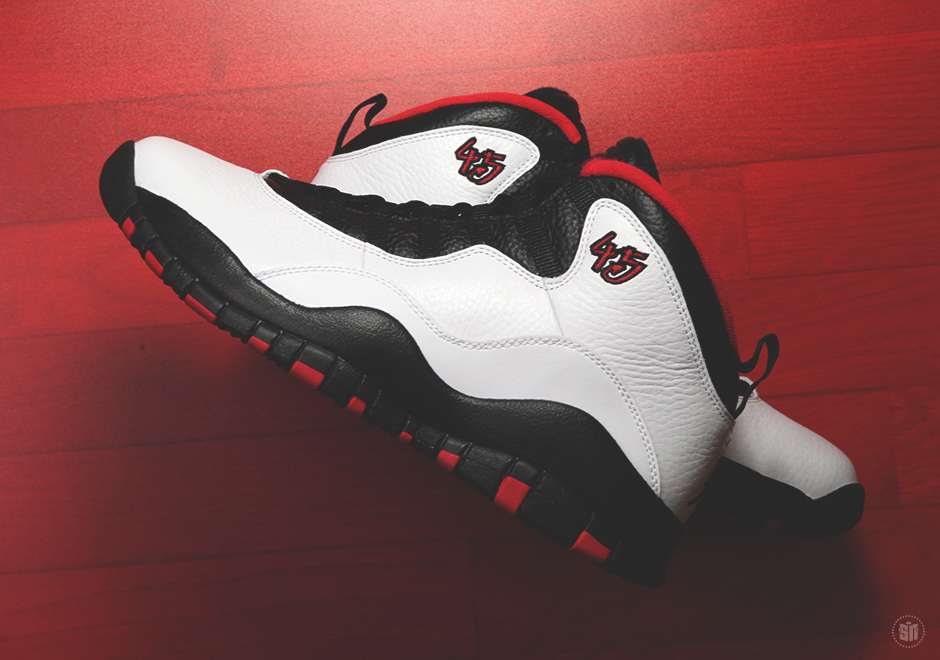 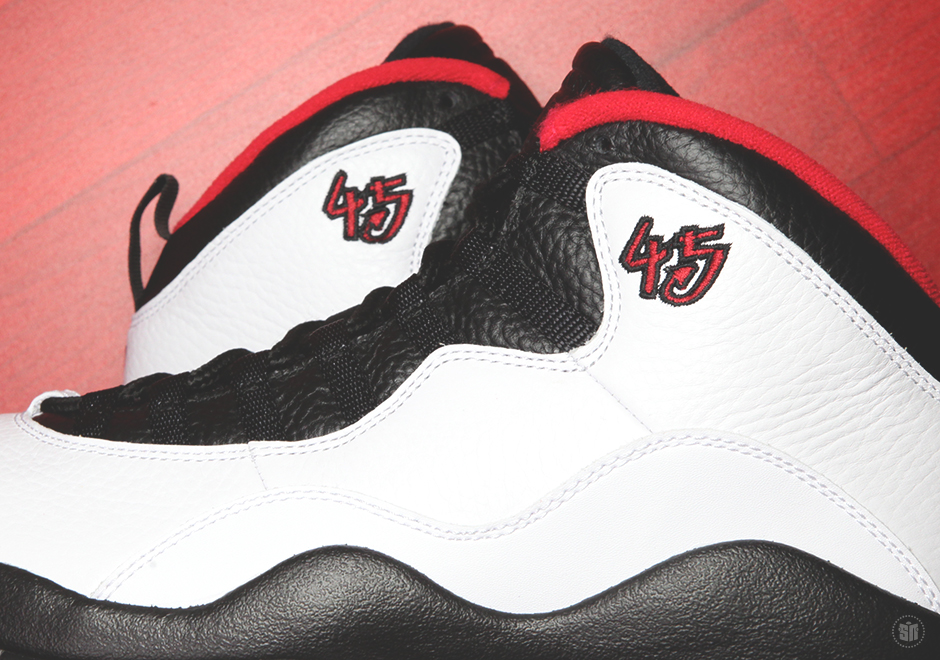 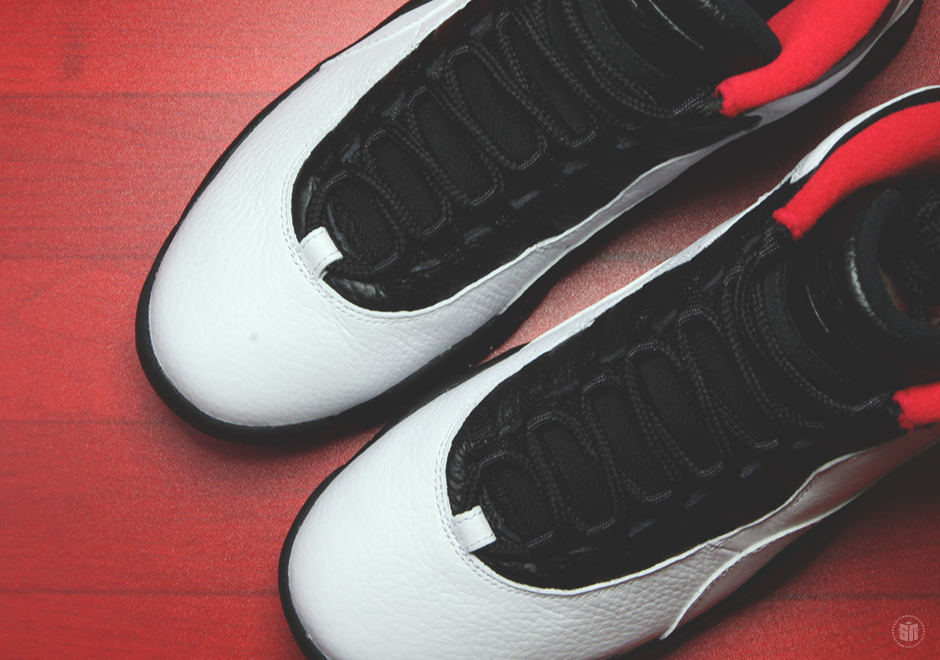 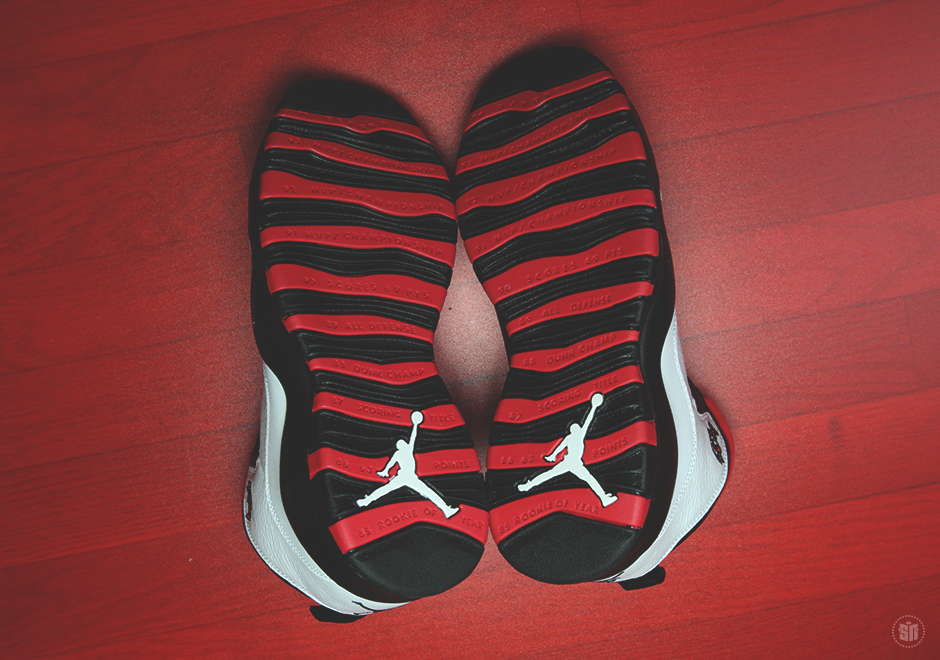 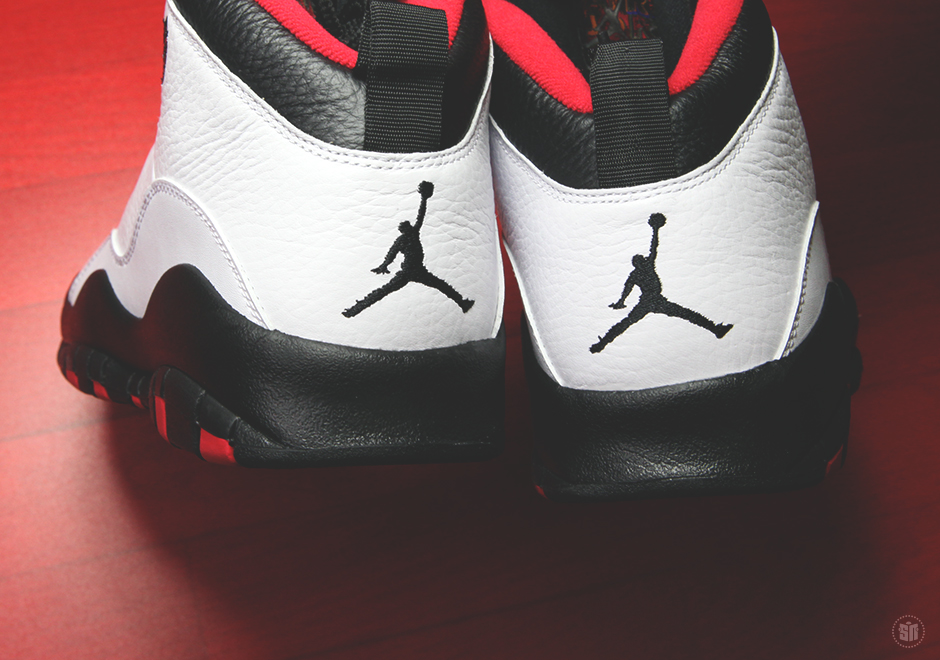