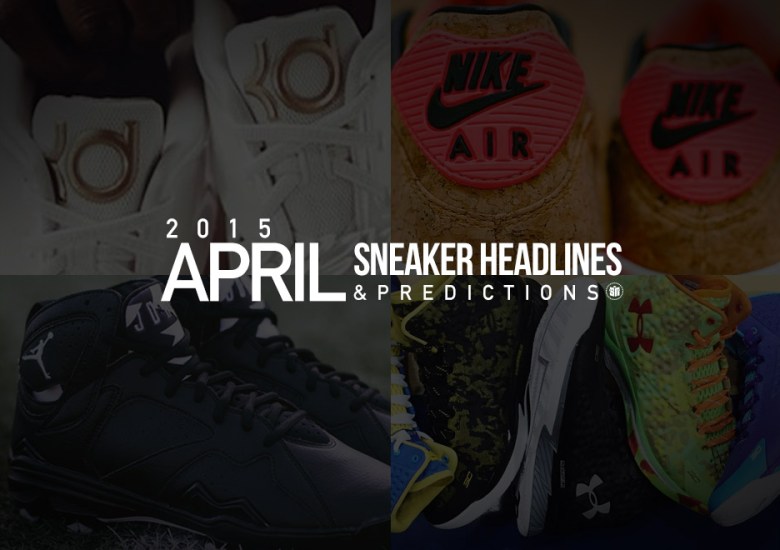 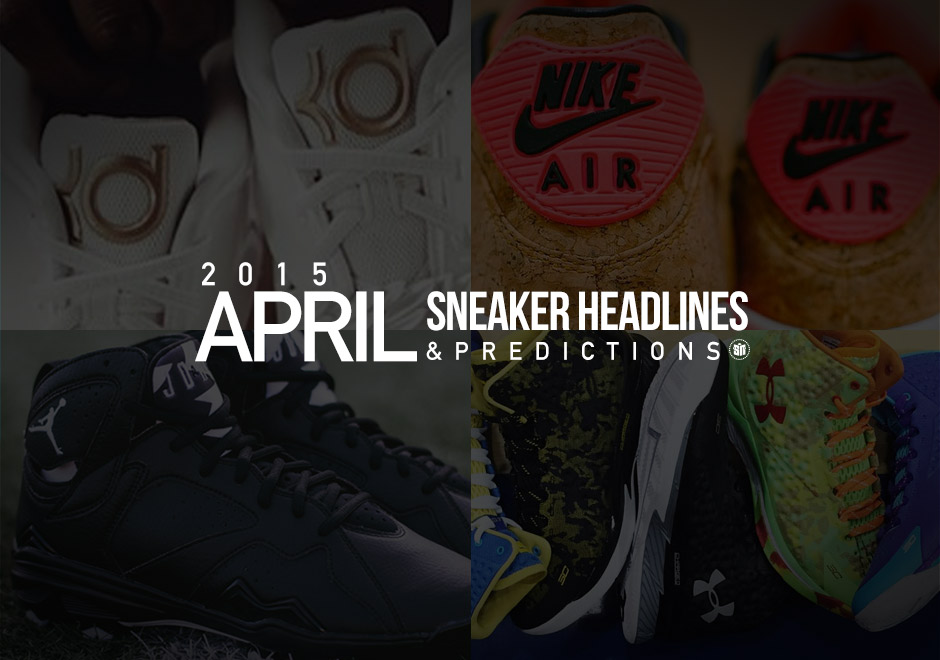 April represents somewhat of perfect mini-storm for sneakers, what with the new season of footwear and beginning of the NBA Playoffs spelling out some interesting headlines for the next four weeks. That said, we should expect some significant developments from Jordan Brand, which has its sights set on a first-ever N7 release, Nike Basketball, which launches the Elite collection and potentially another “What The” shoe, and many other brands that have some big things popping for a Summer-specific span of three months. We’ve jotted down some of the key ingredients that’ll make April one to remember, so read on for the full batch of Sneaker Headlines & Predictions below. 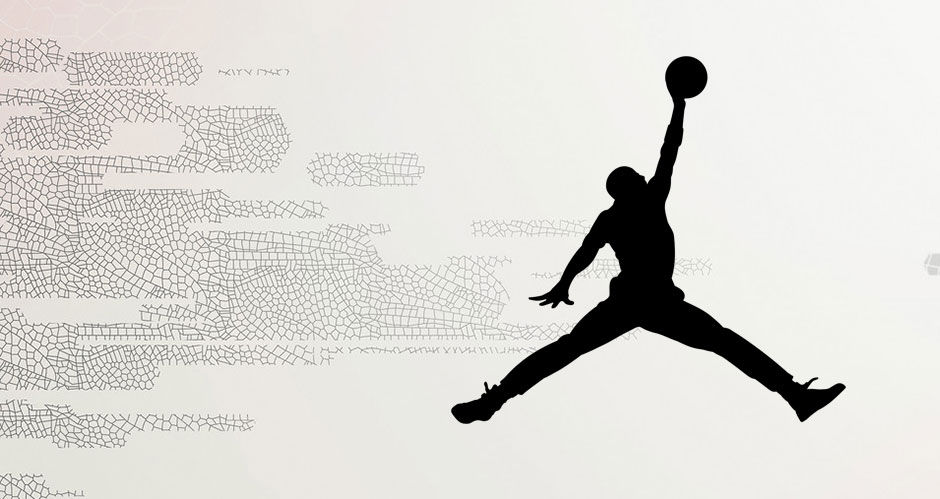 We learned that Jordan Brand will be included in this year’s N7 offerings. What’s being reported is an Air Jordan 7 Retro, Air Jordan 1 Retro Low OG, and Jordan Super.Fly 3, and with an early June release being targeted, we may get a first look over the next month. 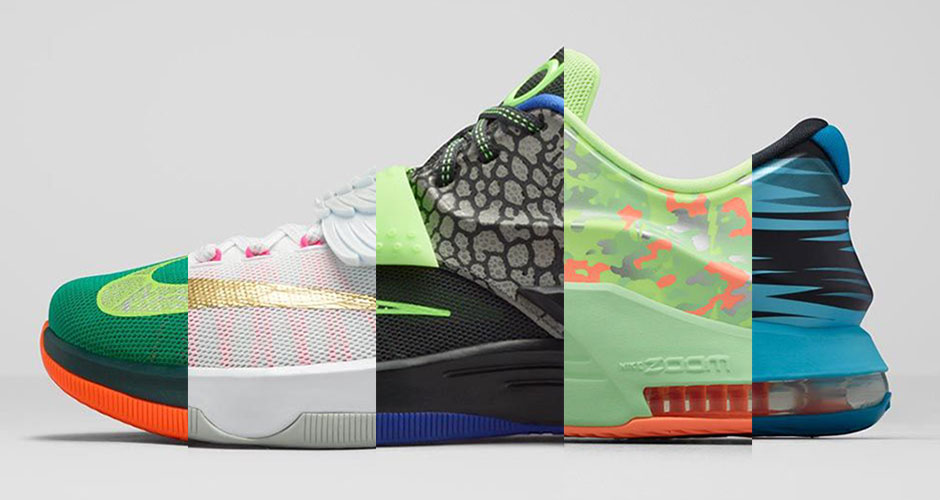 Rumors are swirling around, so we’ll just go ahead and let it be known – a “What The” KD 7 is in the works. There’s not much more information out there, but rest assured that Nike Basketball’s incredibly popular mash-up concept will be making a return soon. 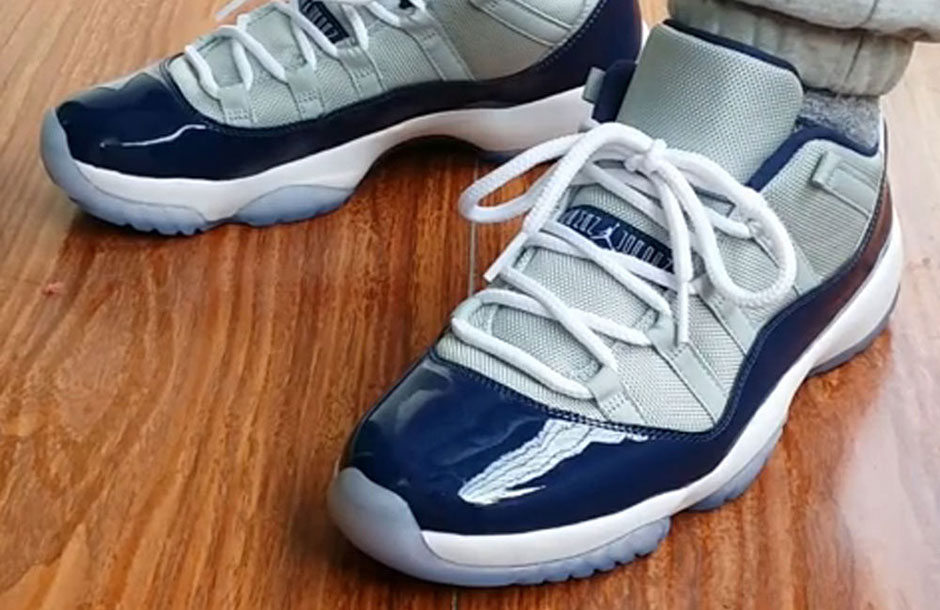 The Air Jordan 11 Low “Georgetown” will sit on shelves

We’re trained to cop any Air Jordan 11 on site/sight simply due to the fact that AJ11s are so widely popular. However, we expect the upcoming “Georgetown” Low to be available well after the release date (much like the Oreos, French Blues, and Columbias were). Why? The navy/beige color palette isn’t universally embraced, and there’s too much heat dropping this month anyway. That said, cop if you want ’em. 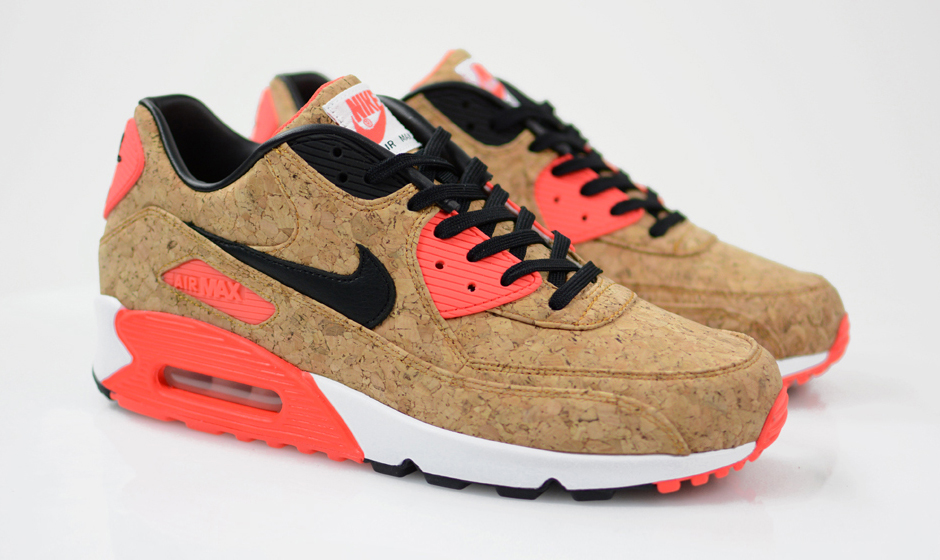 Nike Celebrates the Air Max 90 in a big way

Much of the Air Max hoopla has been dominated by the Air Max Zero, but there’s another milestone that needs to be celebrated – the Silver Anniversary of the Air Max 90. Expect release info on those dope “Cork” joints, and much more. 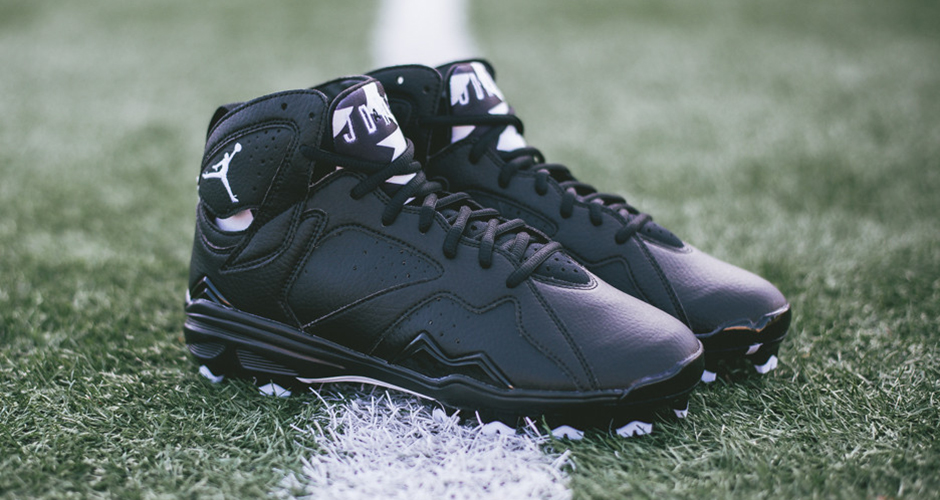 A plethora of Air Jordan PE cleats in the MLB

Jordan Brand’s MLB stable has been bringing the heat, with guys like Gio Gonzalez, Shane Victorino, David Price, and more showing off their footwork off the diamond. With the surge in Air Jordan PE cleats in recent years, expect this season’s varieties to be headline-worthy. 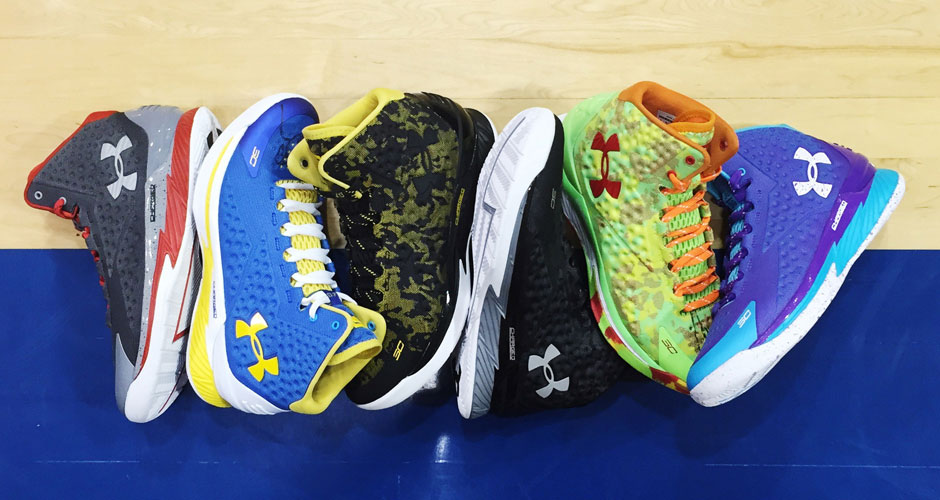 A “Playoffs” PE for Steph Curry

Steph’s game hasn’t let up a bit this season, which is why the Warriors are a Finals favorite heading into the Playoffs later this year. Under Armour’s been on point with the Player Exclusives thus far, so expect them to come through with another dope exclusive on Curry’s feet when the 2015 Playoffs commence in a few short weeks.