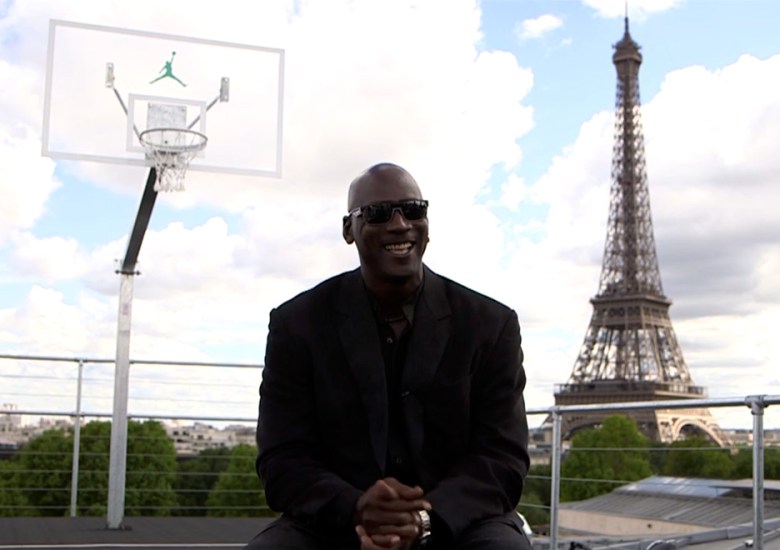 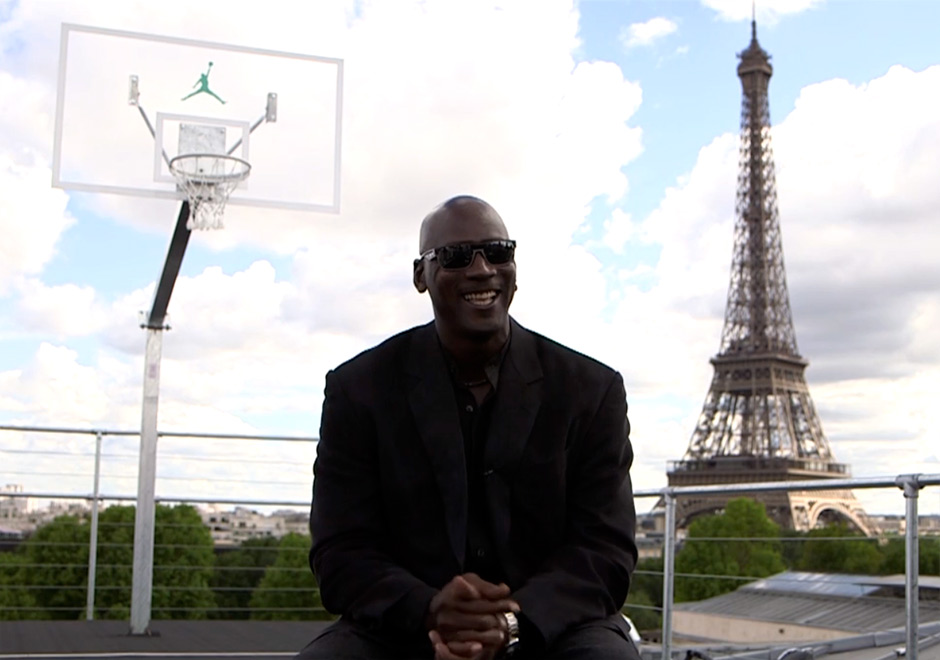 Michael Jordan was in Paris this weekend to celebrate a number of events on the agenda, such as the official unveiling of the Jordan MTM Pack, the annual Quai 54 basketball tournament, and more. During the weekend, Jordan sat down with French media L’equipe to talk about his personal brand, being an owner of the Charlotte Bobcats, and his most prized accomplishments, and the six-time champion revealed in detail what he’s most proud of in his career as well as his future outlook with his Bobcats franchise. One key bit of info: Jordan says he can “demolish” any of the Bobcats players in basketball, but chooses not to as a means of perserving their confidence. Find the full interview with Jordan below.