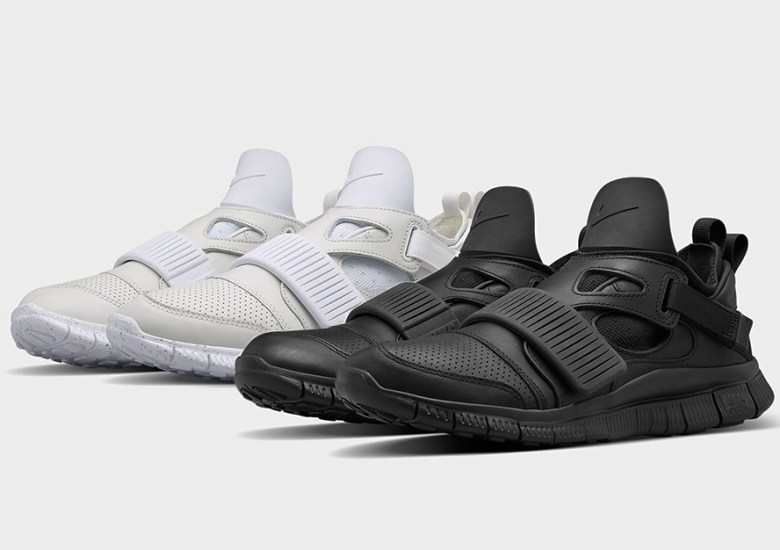 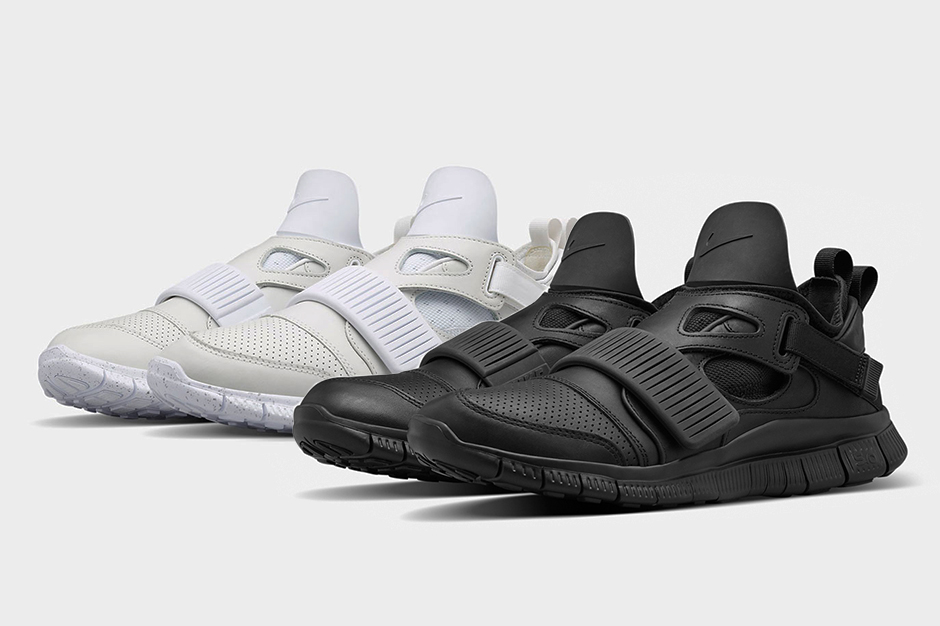 The 1990s was a true golden age for Nike footwear design and the burgeoning popularity of certain retro models is clear proof that some of these models are completely timeless. Nike has made efforts to create “hybrid” silhouettes utilizing some outstanding details, but not are as gripping as this upcoming release called the NikeLab Free Huarache Carnivore. The shoes are more of an homage rather than a hybrid, because the design elements are truly original despite being heavily influenced by the Air Huarache and Air Carnivore, two of the more memorable silhouettes of the earlier part of the 90’s. The NikeLab Free Huarache Carnivore is available at select NikeLab locations this Friday, June 19th, so get a detailed look at the two introductory colorways here. 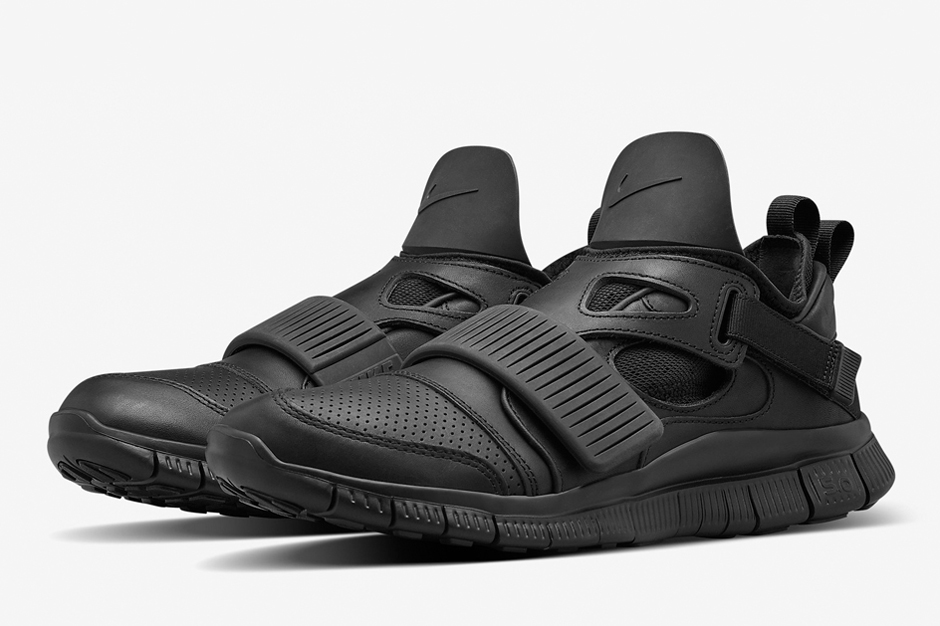 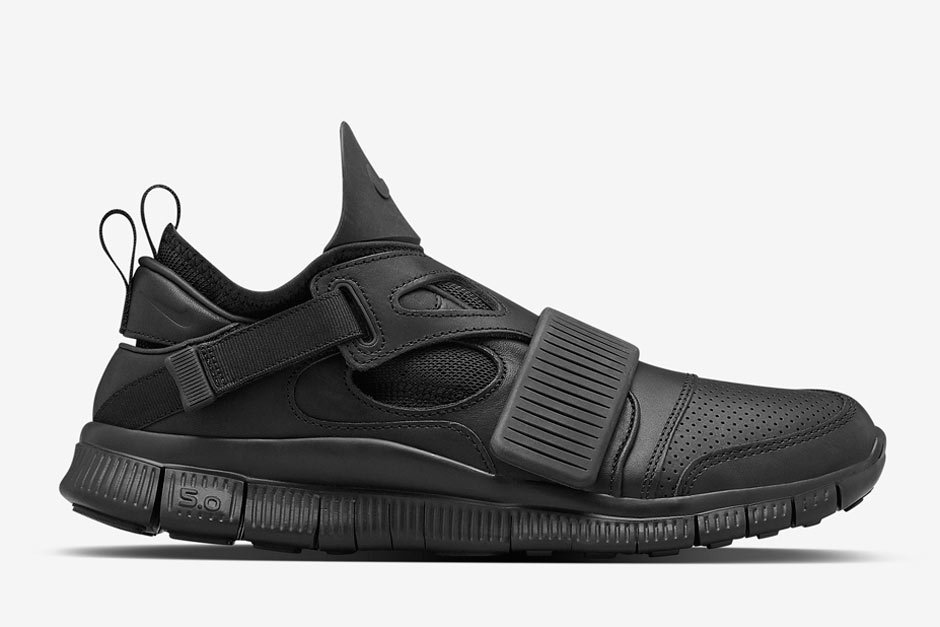 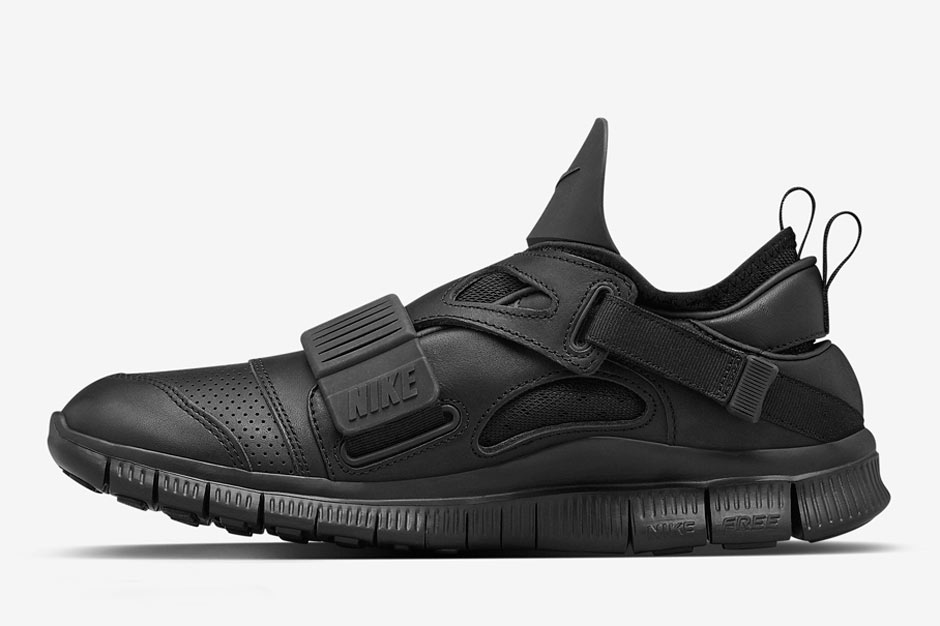 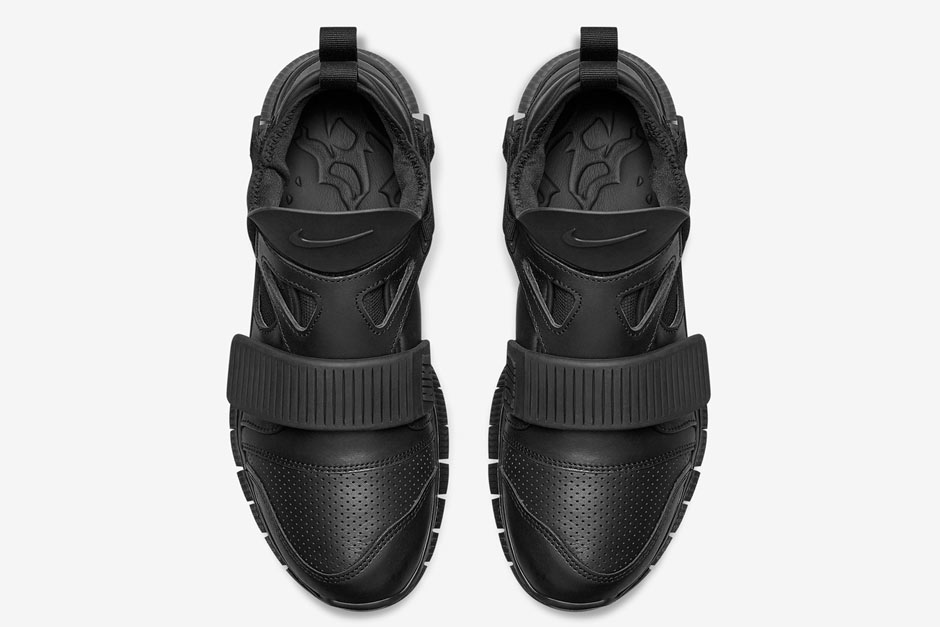 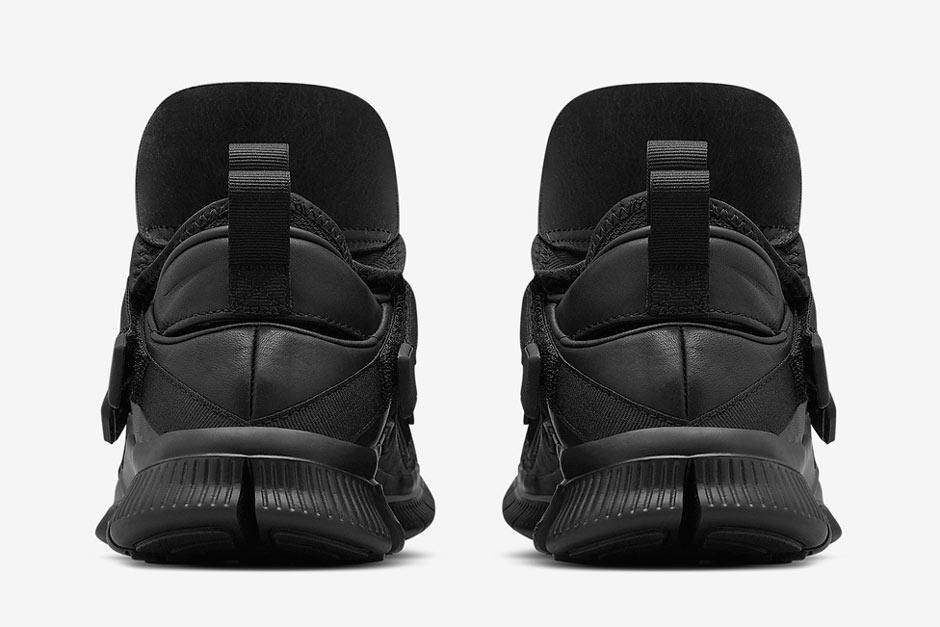 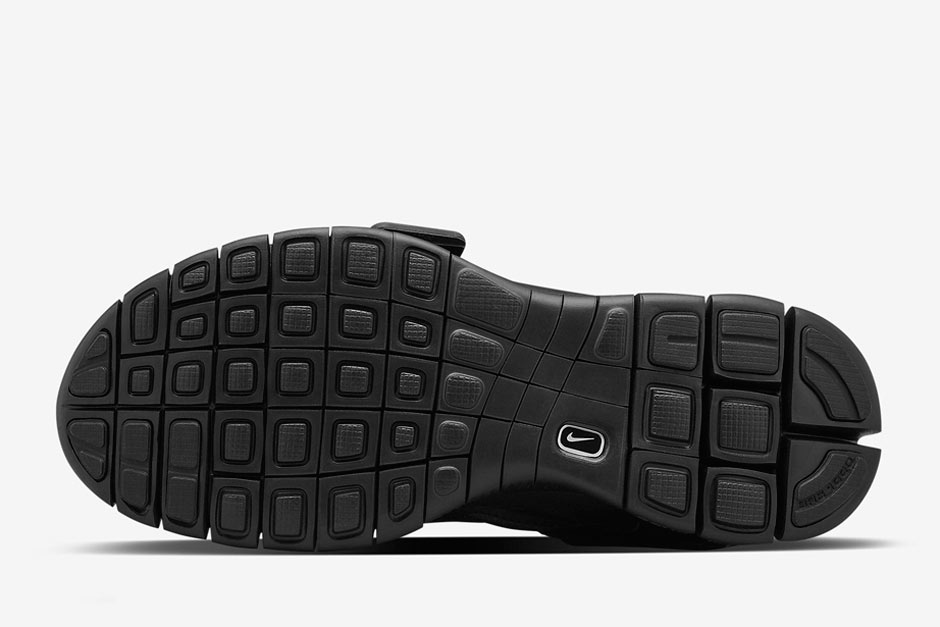 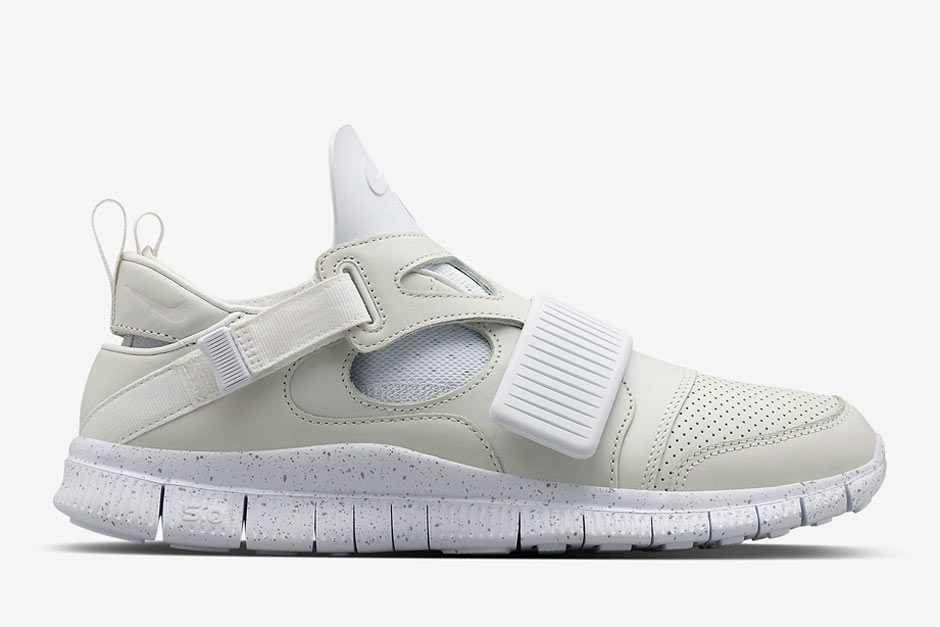 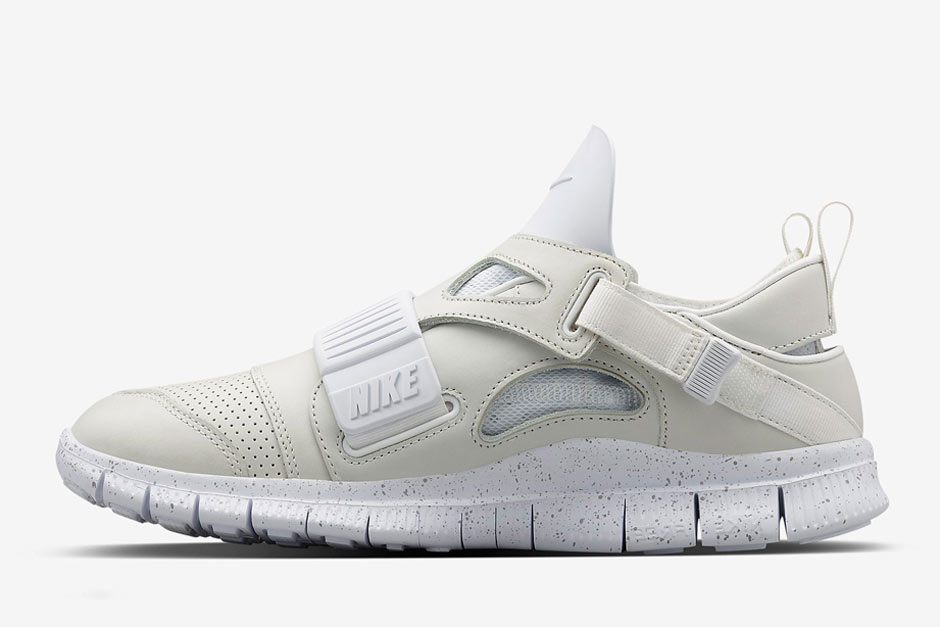 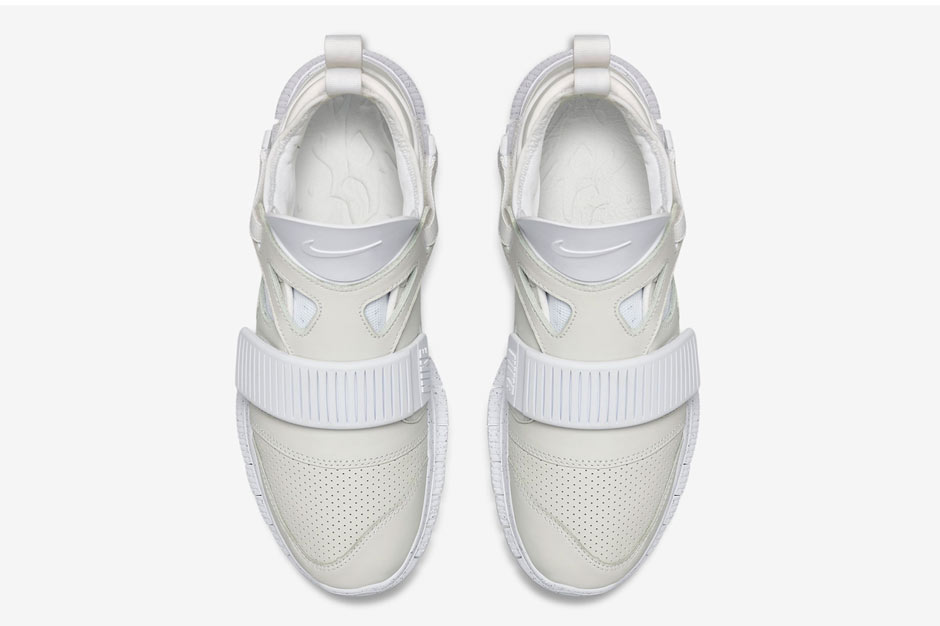 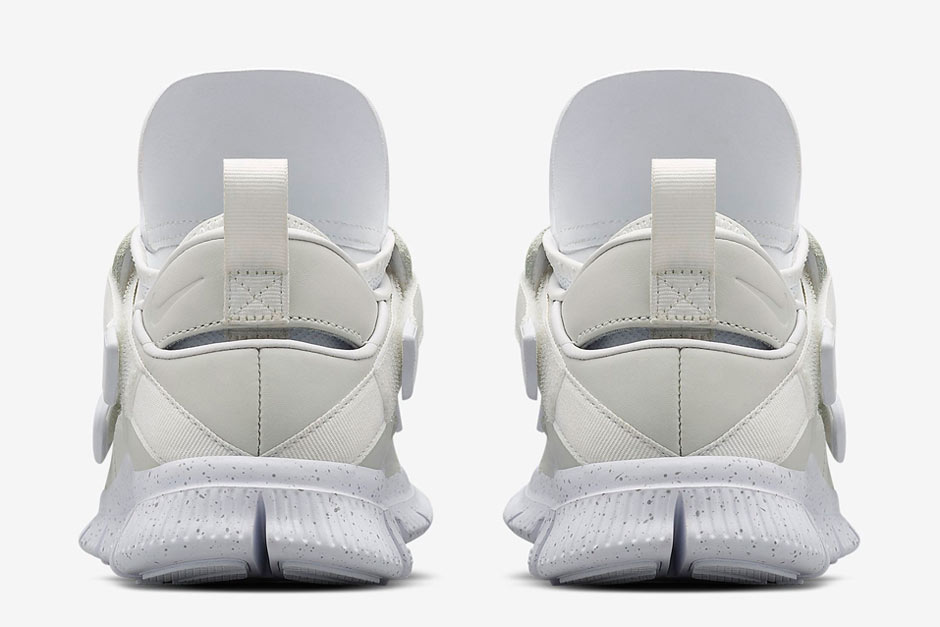 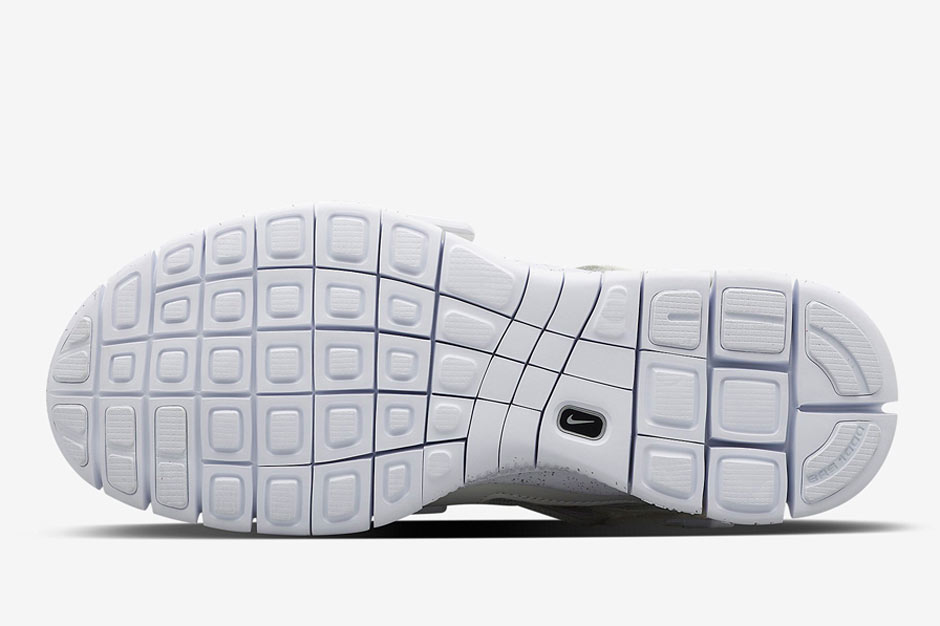