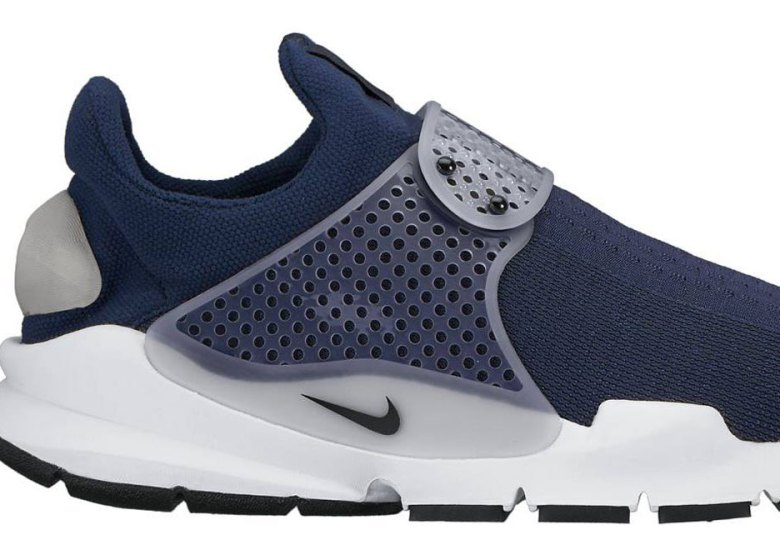 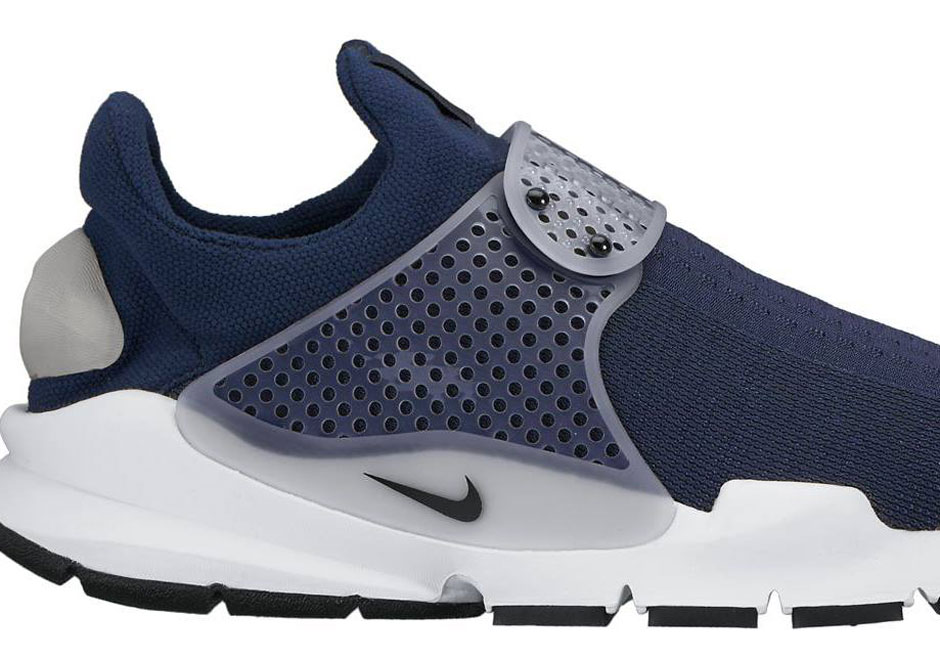 The Nike Sock Dart revival of late 2014/early 2015 will be talked about for years to come, especially when more outstanding colorways like this upcoming trio officially hits stores. Nike has several more styles of the slip-on sock shoe in the works, including two awesome Tech Fleece editions that’ll surely get the attention of sneakerheads, but for now, we have these three clean tonal versions of grey, red, and navy to look forward to. Release dates haven’t been established yet, but you can expect these in upcoming Holiday 2015 or Spring 2016 seasons. More photos and details after the jump. 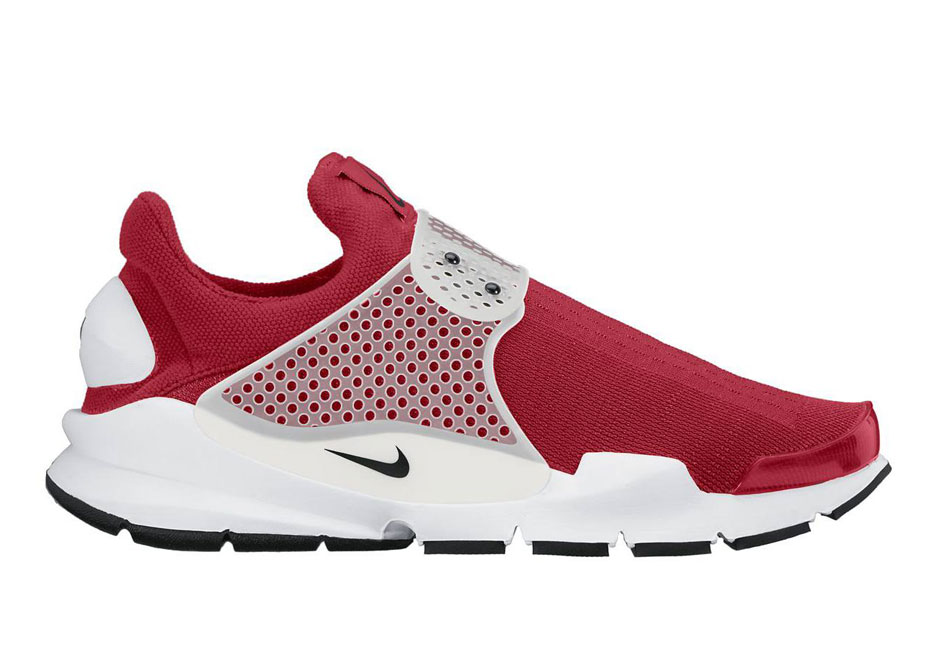 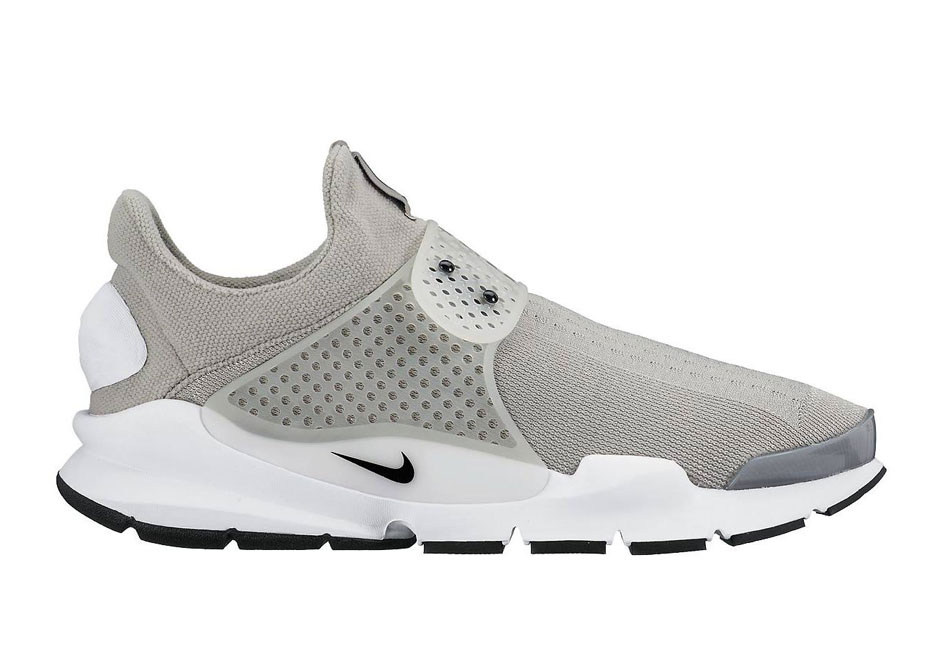 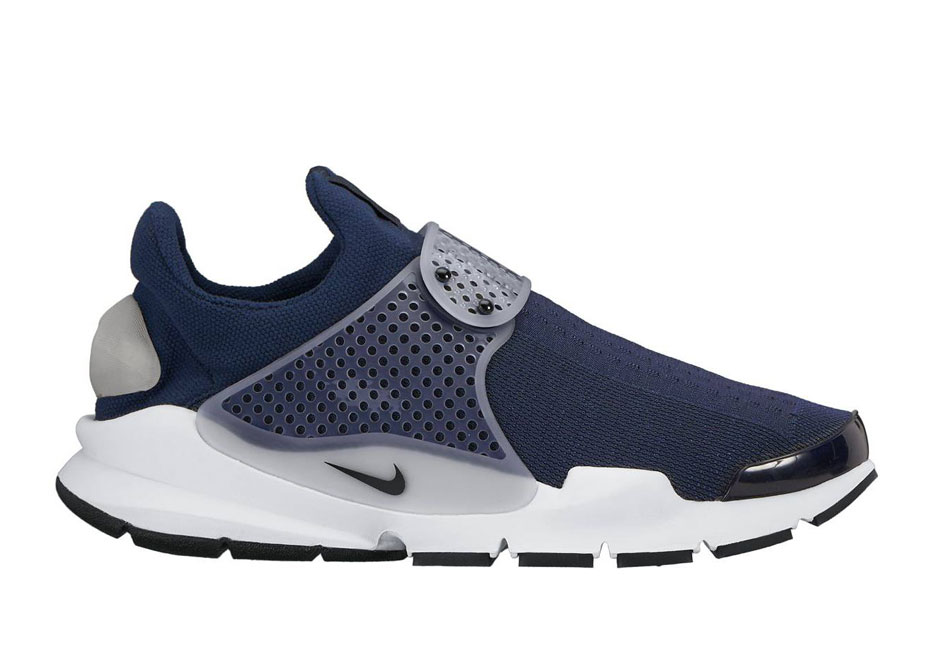