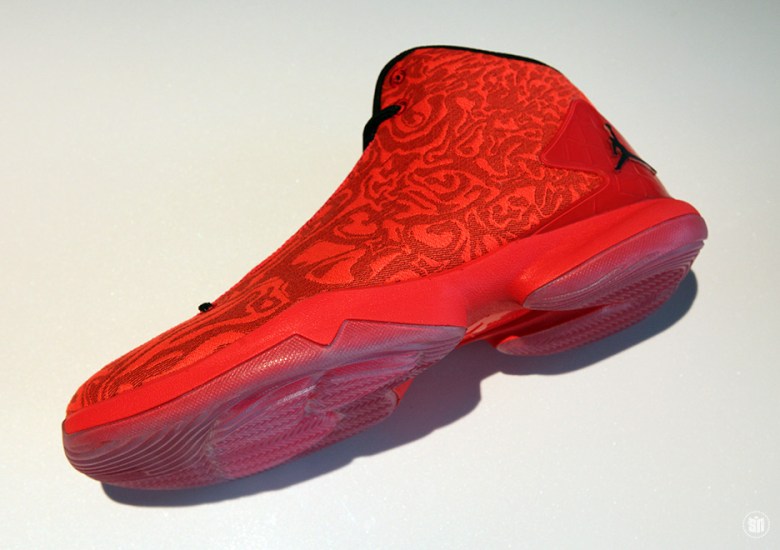 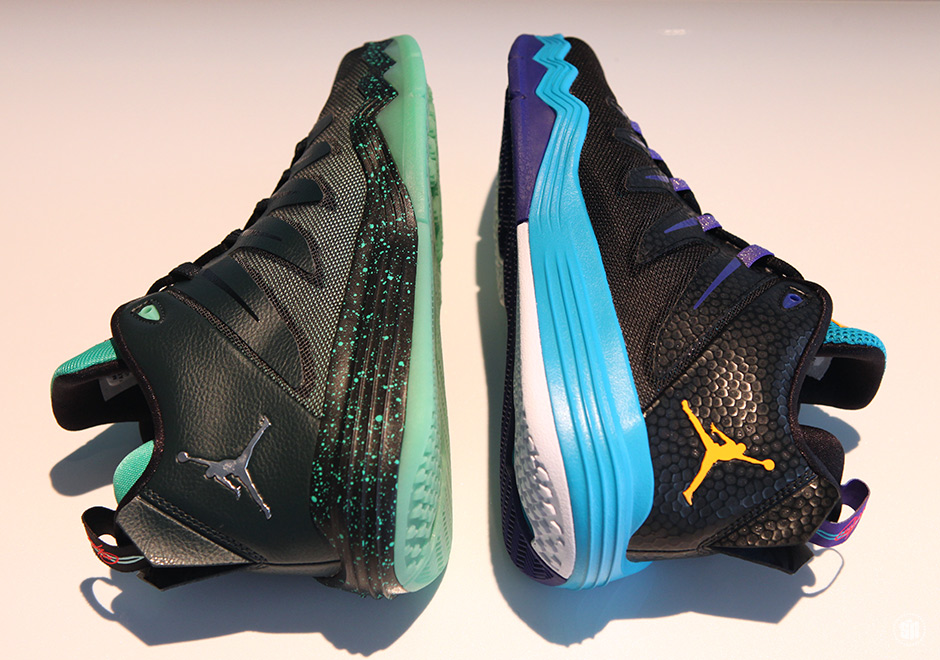 Chris Paul and Blake Griffin, brandmates and teammates, take center stage in this preview of Jordan performance footwear for the Holiday 2015 season. The Jordan Super.Fly 4 features a one-piece Jacquard upper that is partly inspired by the game-changing construction of the Air Jordan XX9, while the two launch colorways of the Jordan CP3.9 are inspired by CP’s birthstone and the Hornets (there are several tie-ins here – Jordan played for the Hornets, Jordan owns the Hornets, the Clippers play the Hornets in China next month). Get a detailed look here and look out for Chris Paul’s new signature shoe beginning October 1st and the Super.Fly 4 Jacquard ins tores now. 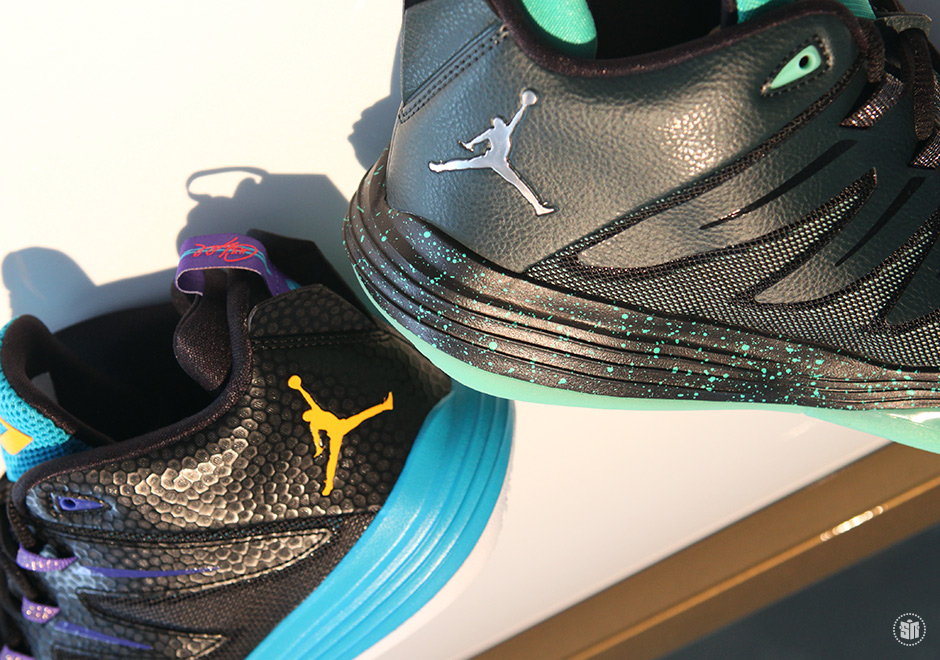 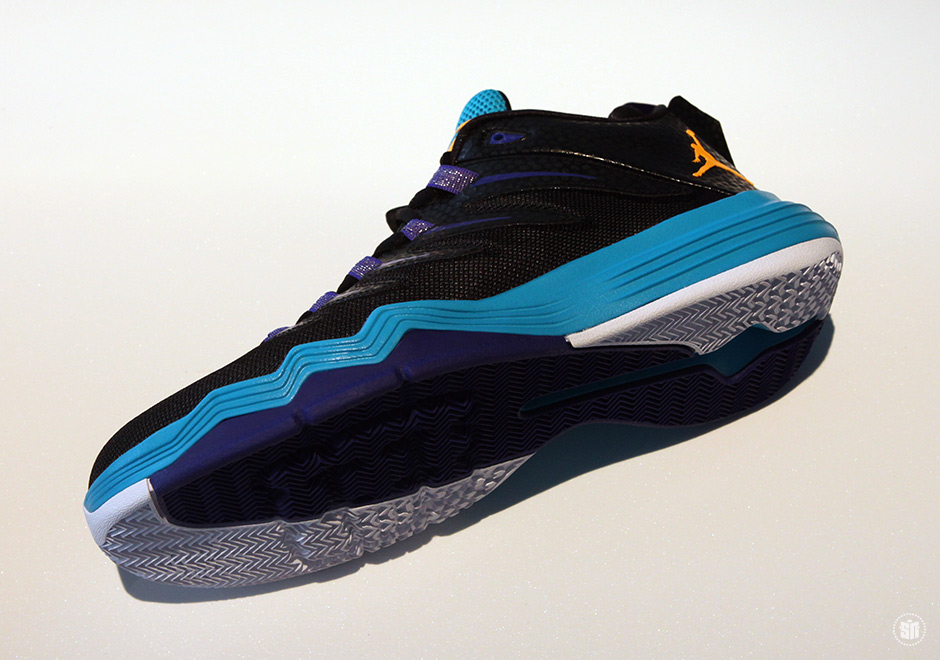 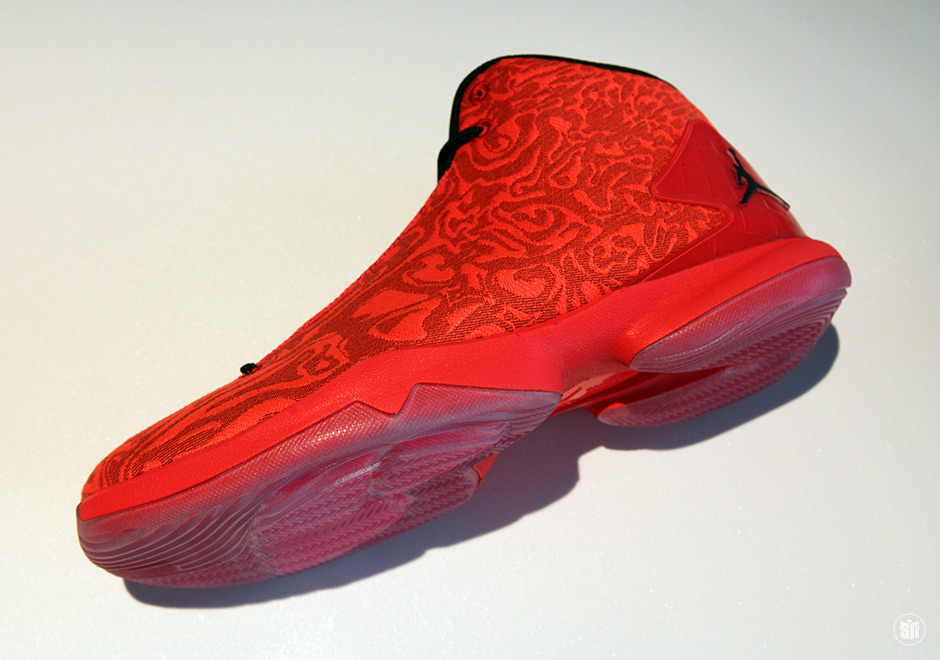 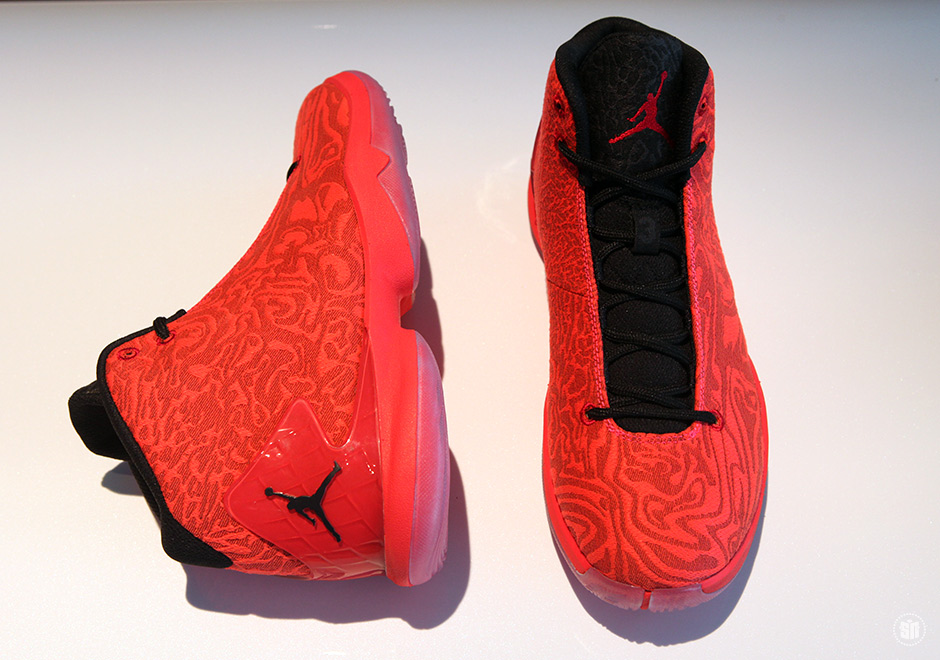 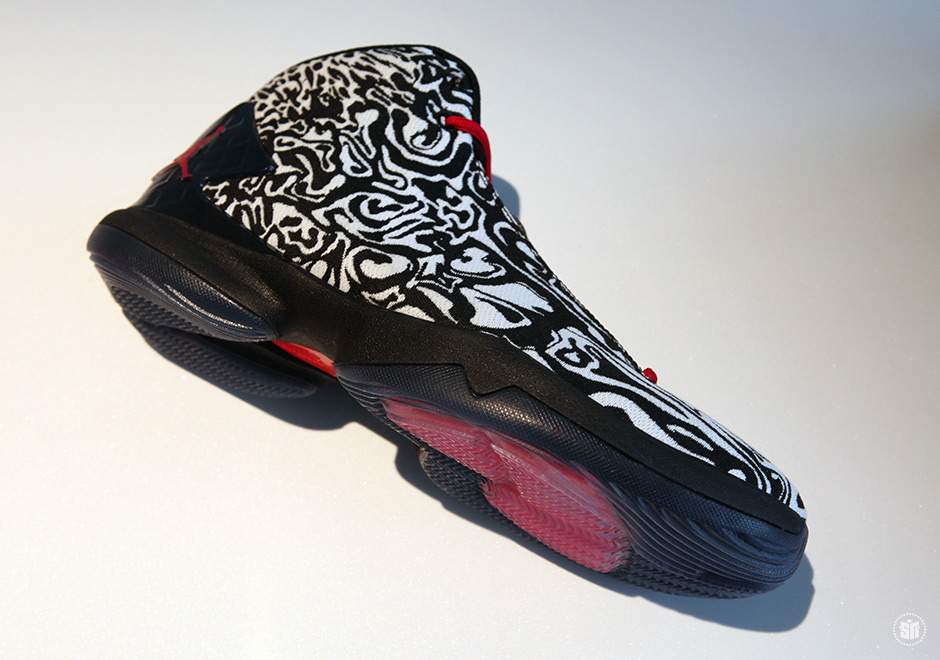 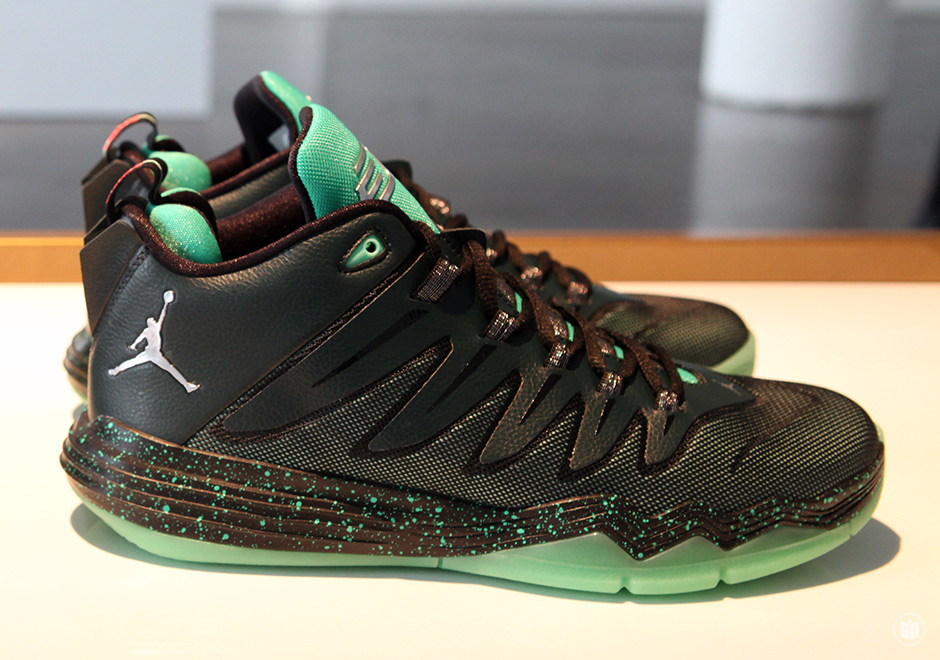 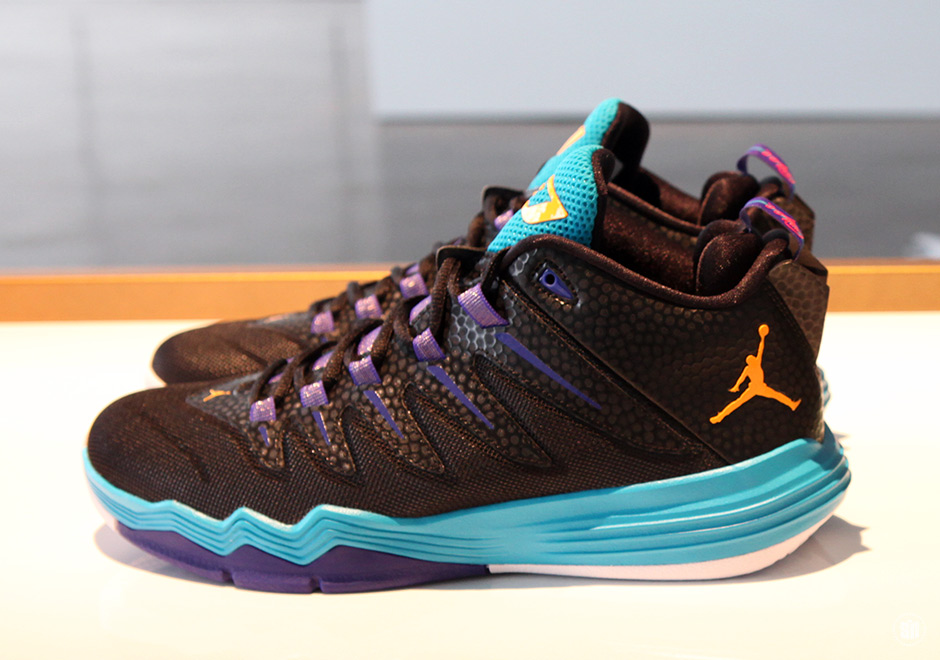 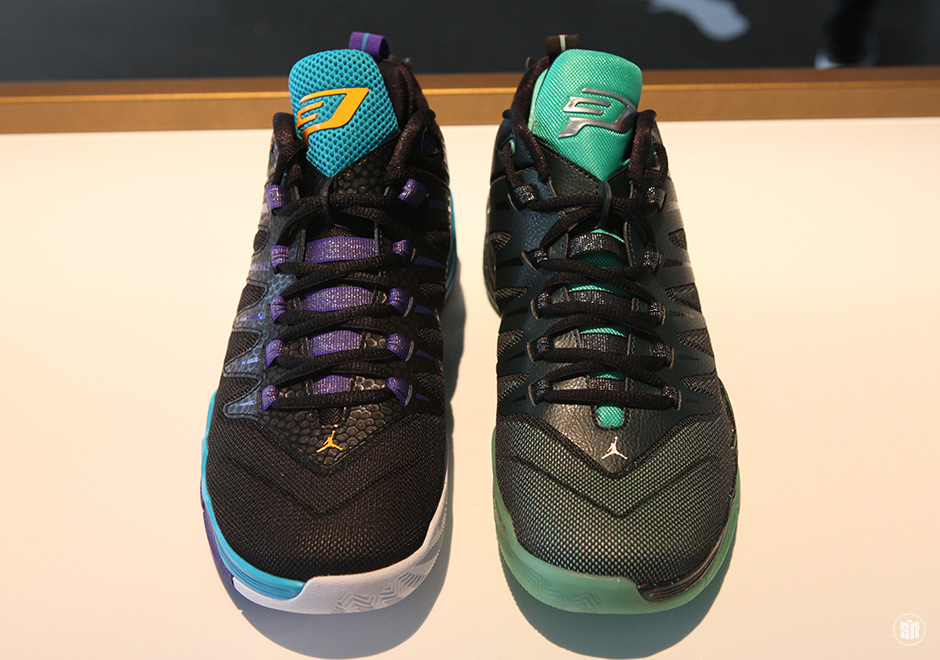