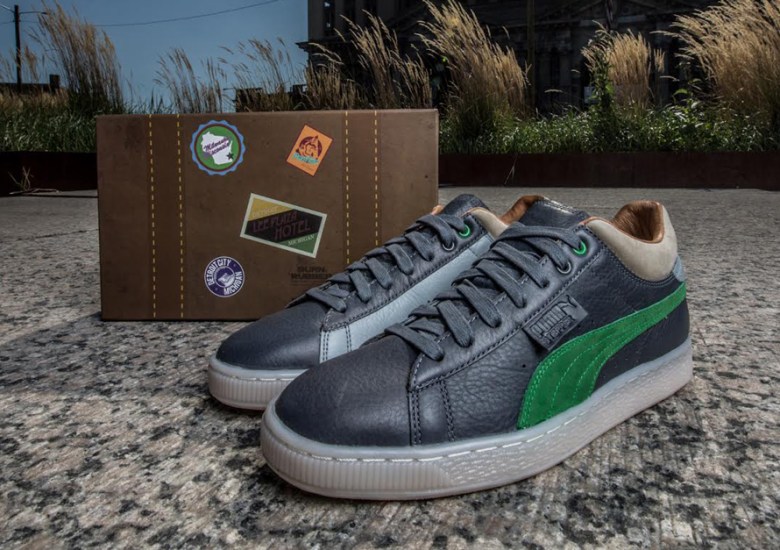 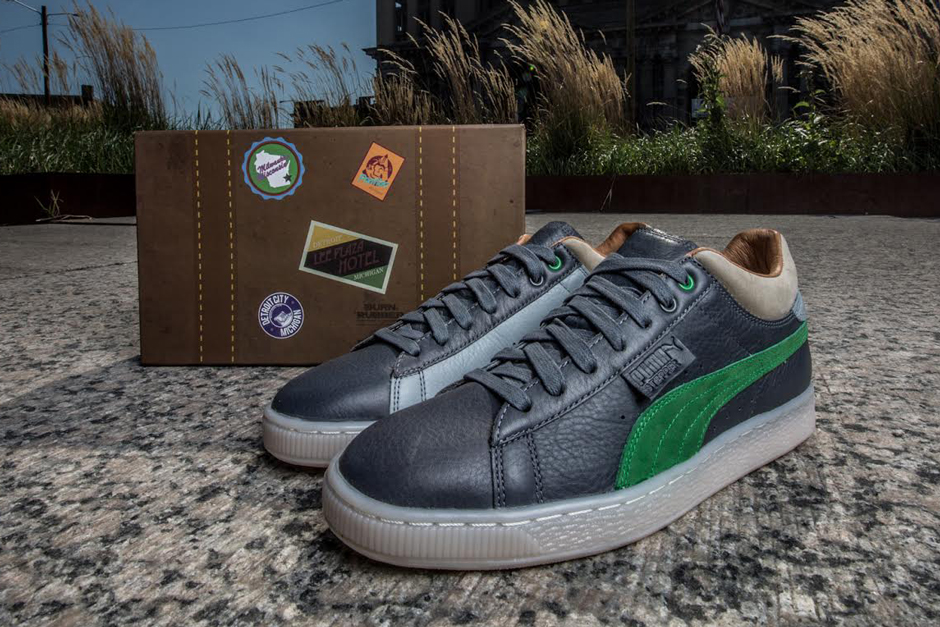 Detroit was infamously down on its luck a few years ago but now the Midwestern city is seeing one of the great Renaissances in America right now. The rebuilding of Detroit after a historic collapse has seen an influx of culture and hope over the last few years which can only help the progress and notoriety of Burn Rubber, one of the premier boutiques not in a major U.S. market. Burn Rubber has teamed up with Puma for their first ever collaboration together as two Puma Stepper pairs pay homage to two central Detroit landmarks. One pair represents Michigan Central Station while the other nods at the Motor City’s historic Corktown neighborhood. Check out a look at each pair below and know that both Stepper creations will launch in store and at burnrubbersneakers.com at 12am EST on October 31st for $140. 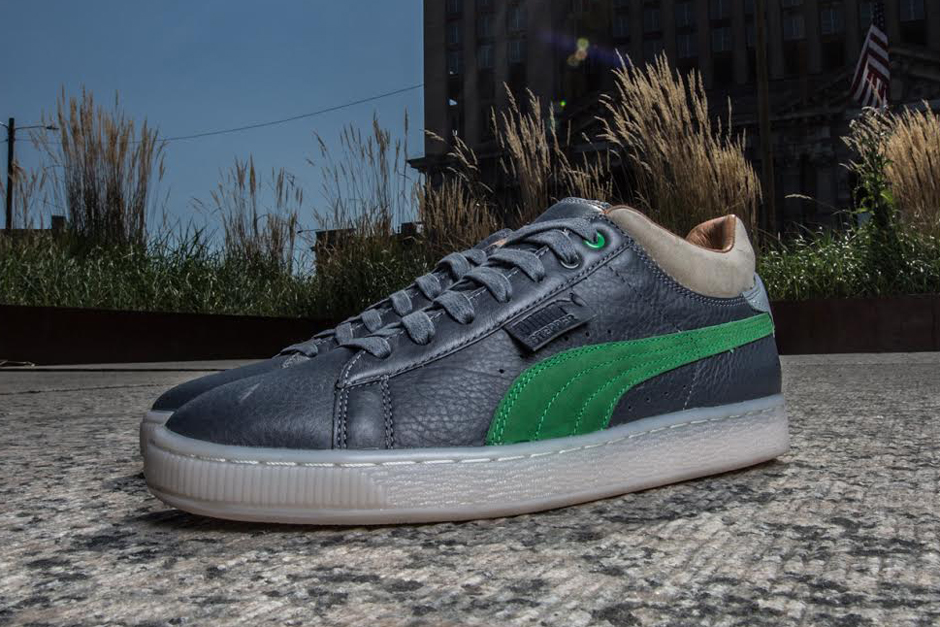 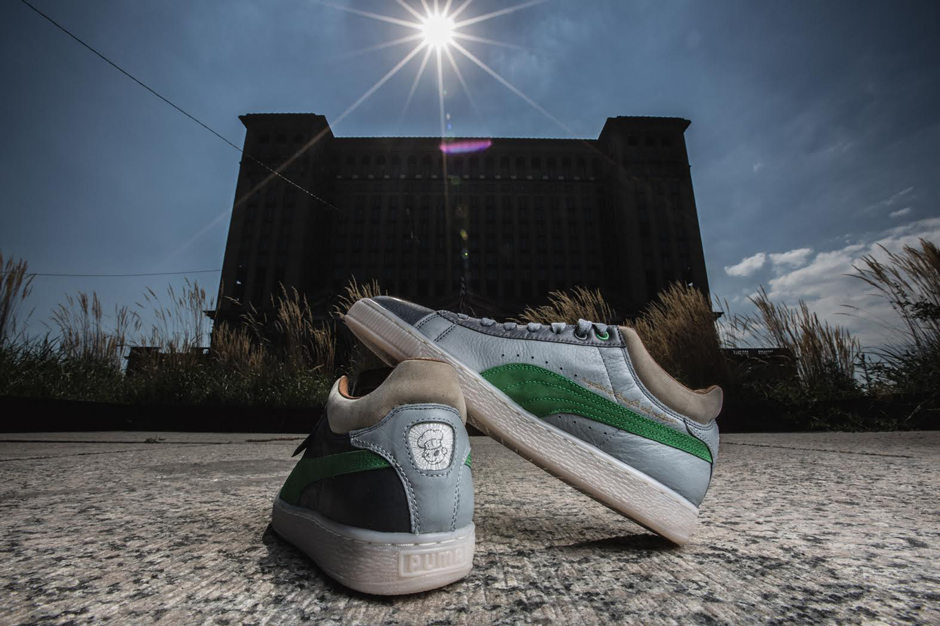 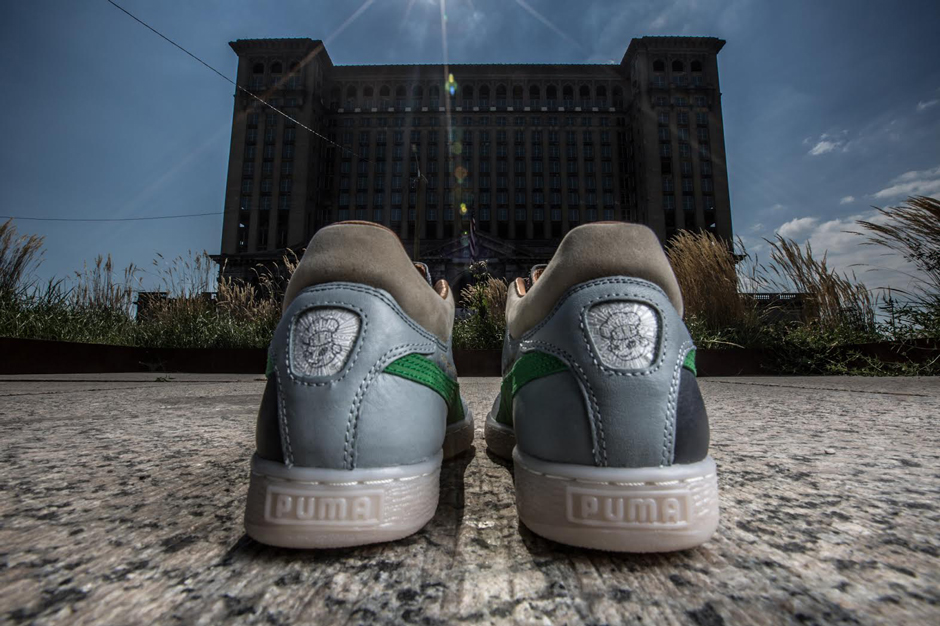