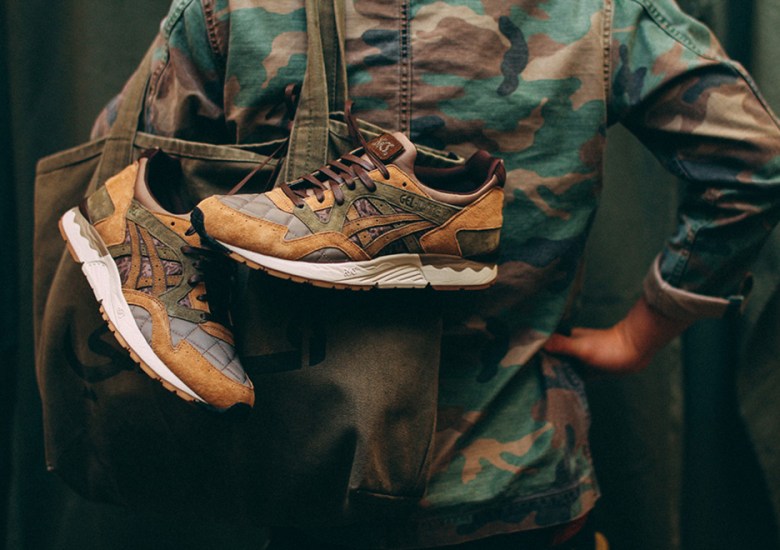 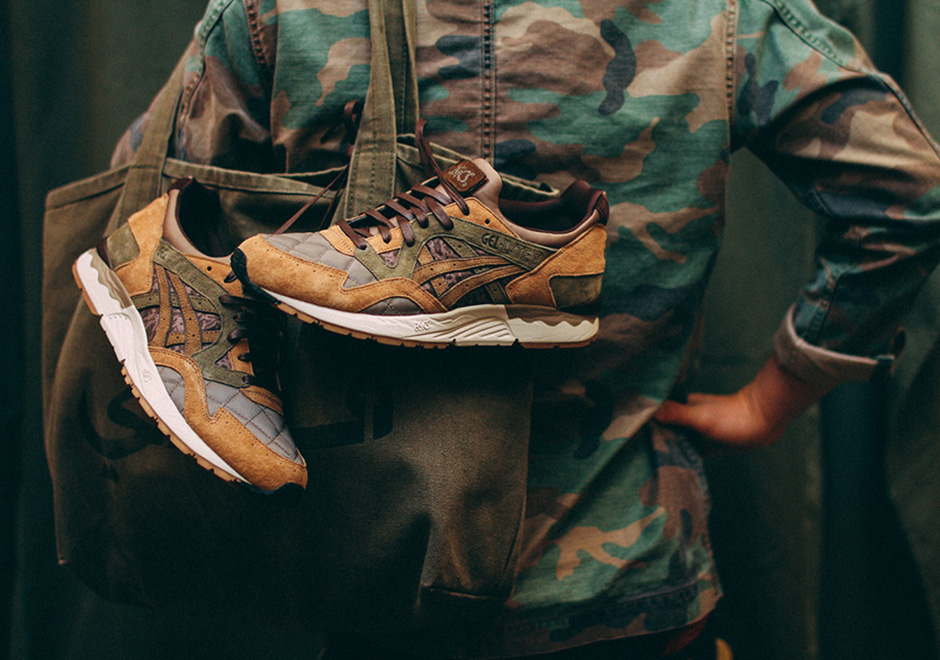 Mark Ong, better known as SBTG, was pioneering the custom sneaker movement in an era that looked down upon hand-painted sneakers. Today, the landscape has flipped 180 degrees, with brands and elite athletes at the top of client lists for guys like Mache Customs, Dank Customs, and many other uber-talented dudes. SBTG has worked with brands long before, and even had his own SB Dunk release go down about a decade ago, so it goes to show just how ahead of the game Ong was. Today’s news of this incredible ASICS GEL-Lyte V should be a welcome respite from the rather cliche custom designs we see pop up left and right, and although the military themes aren’t anything new (in fact Mark’s primary aesthetic is military themed), the execution is downright superb. These are releasing later this month at the Kicks Lab, so get a first look here and let us know where SBTG ranks in your personal list of most influential sneaker customizers of all-time. 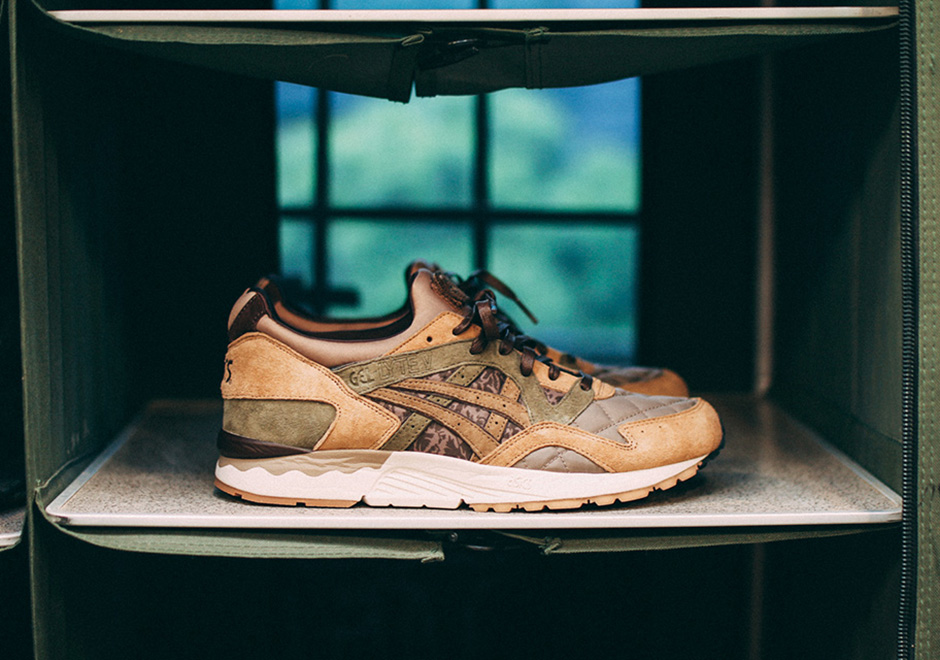 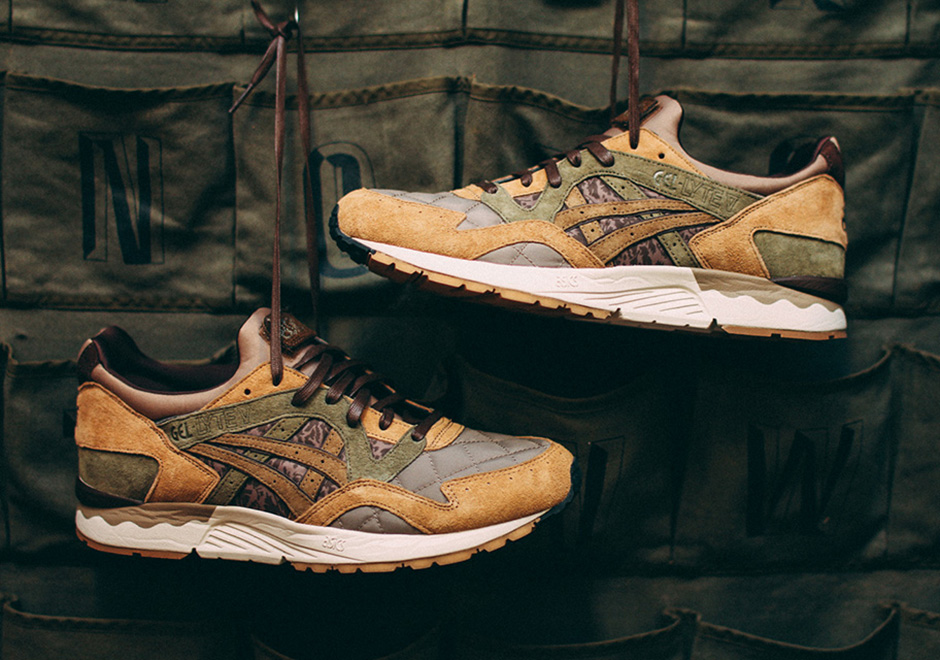 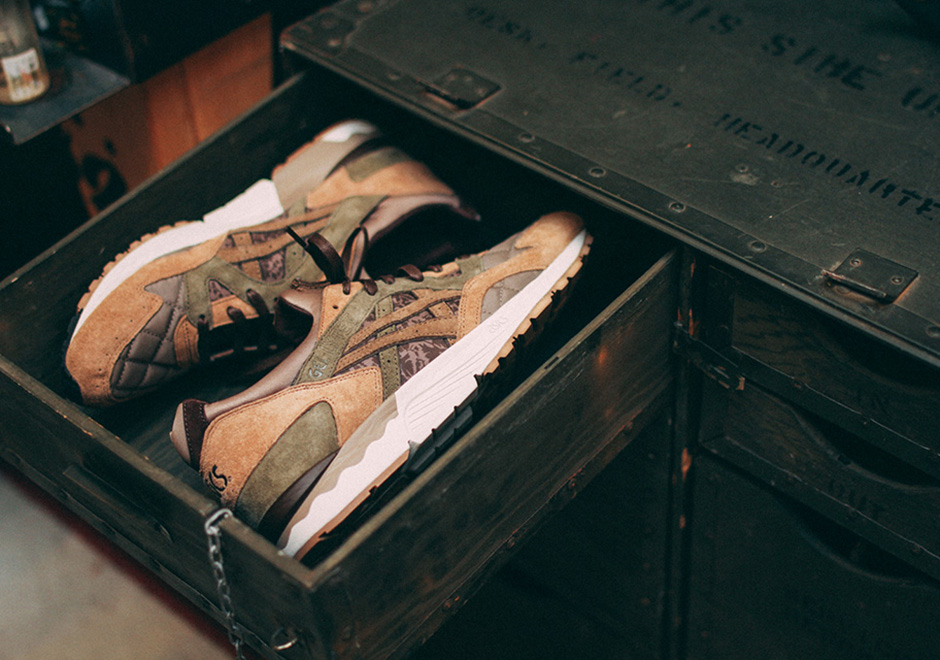