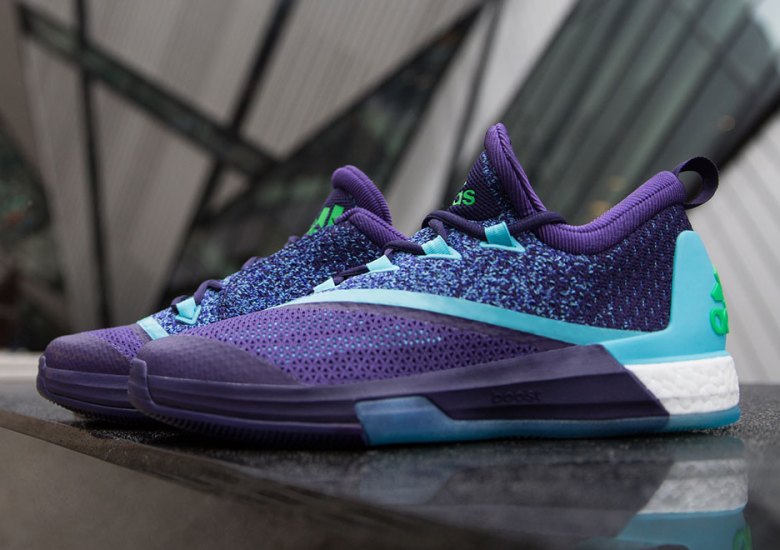 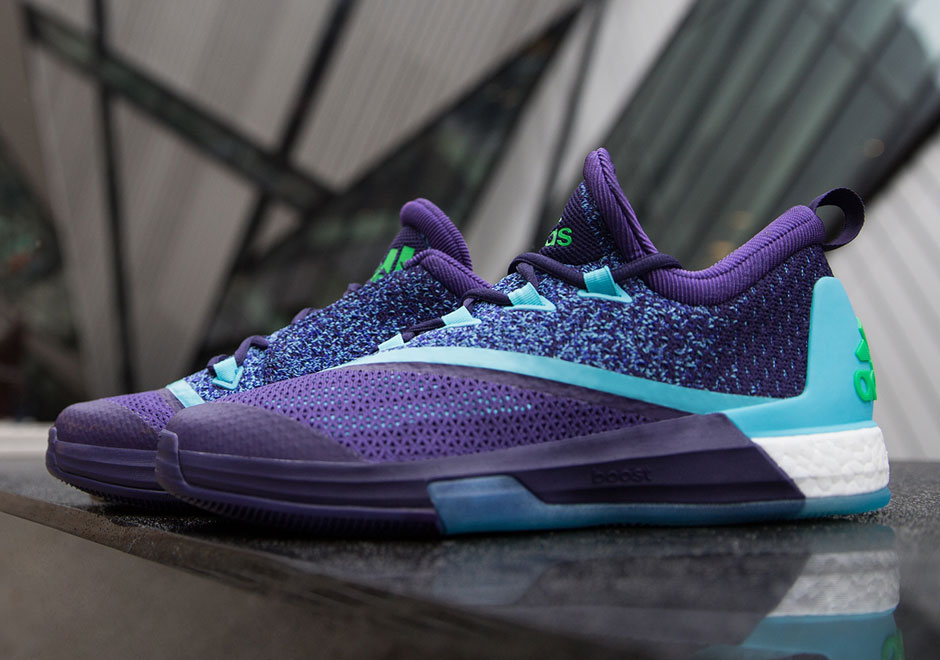 Just yesterday adidas unveils the official uniforms for the 2016 NBA All-Star Game in  that will be held in Toronto this coming February. Today, adidas Hoops gives us a complete look at the “Aurora Borealis” collection that has strong inspirations from the Toronto nightlife as well as the natural phenomenon known as the Northern Lights. Comprising the electric All-Star footwear is the all-new Crazylight Boost 2.5, the Crazylight Boost Primeknit 2015, and the D Rose 6, all of which will release in early 2016. We’ll have to wait for official photos for the latter two models, so get a first official look at the Crazylight Boost 2.5 and stay tuned for more updates on the entire set. 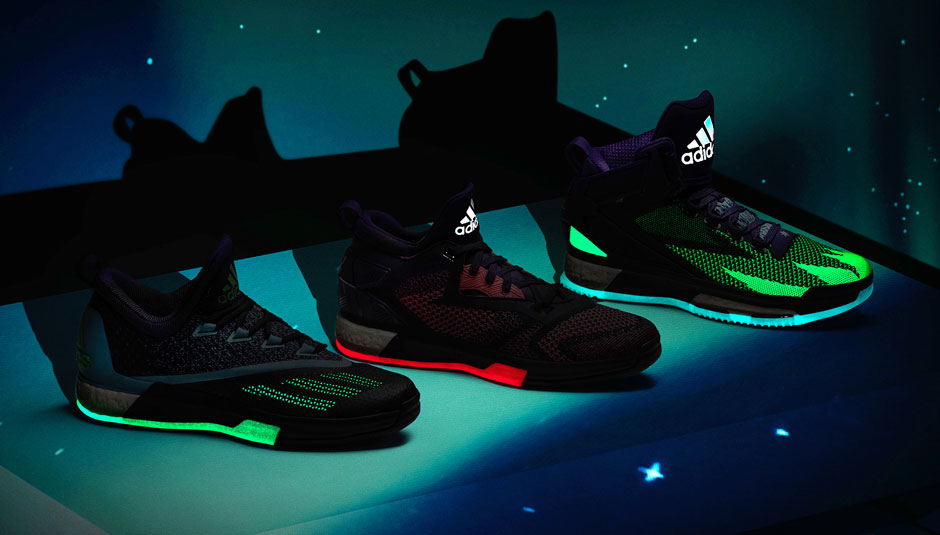 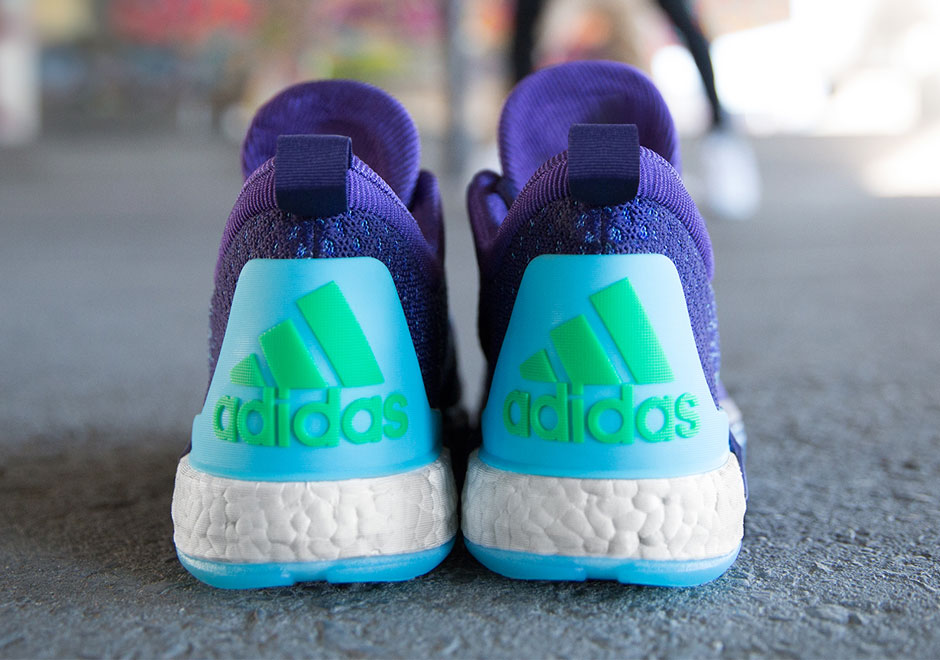 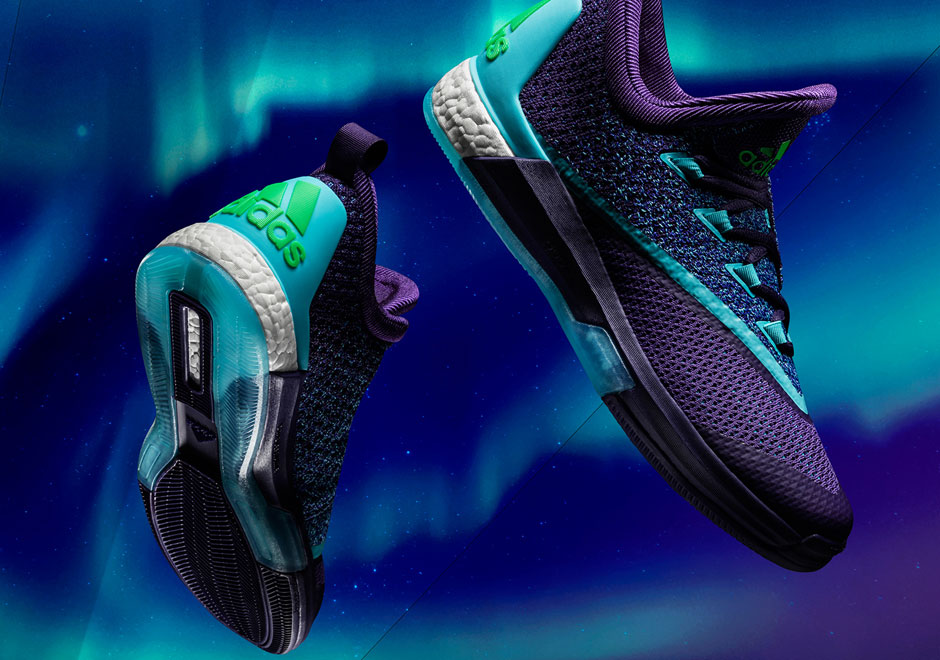 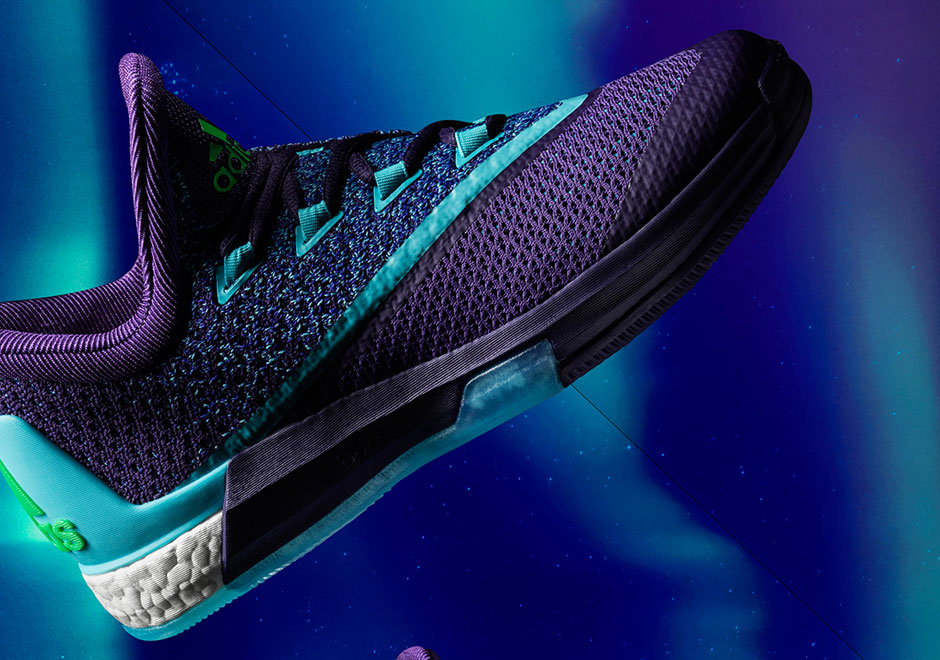 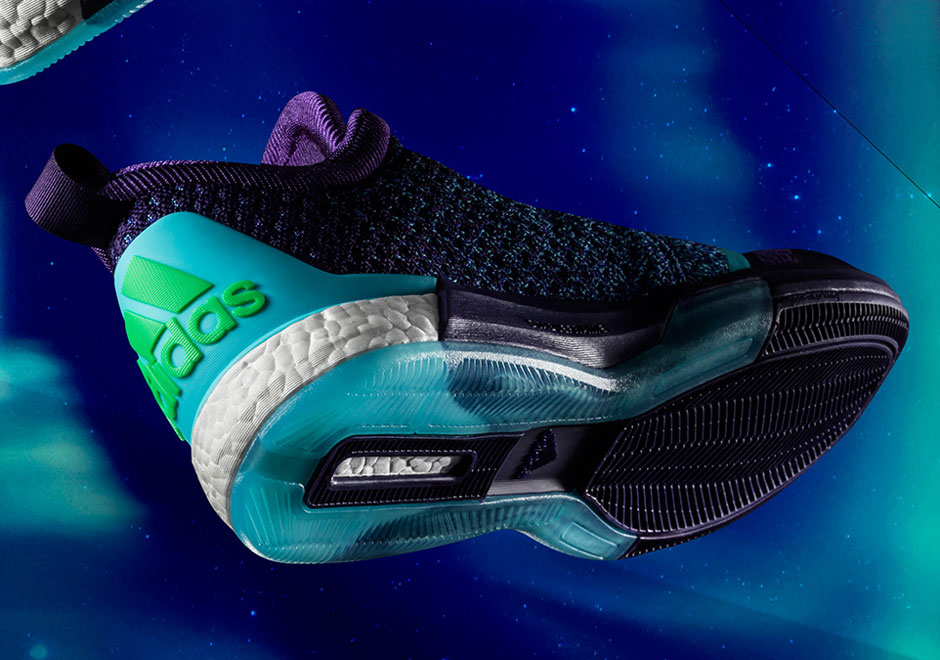 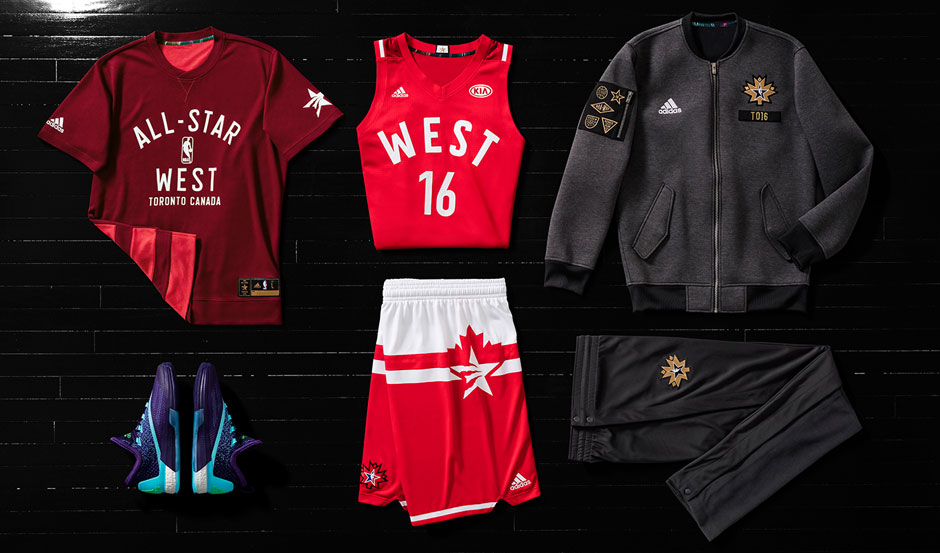 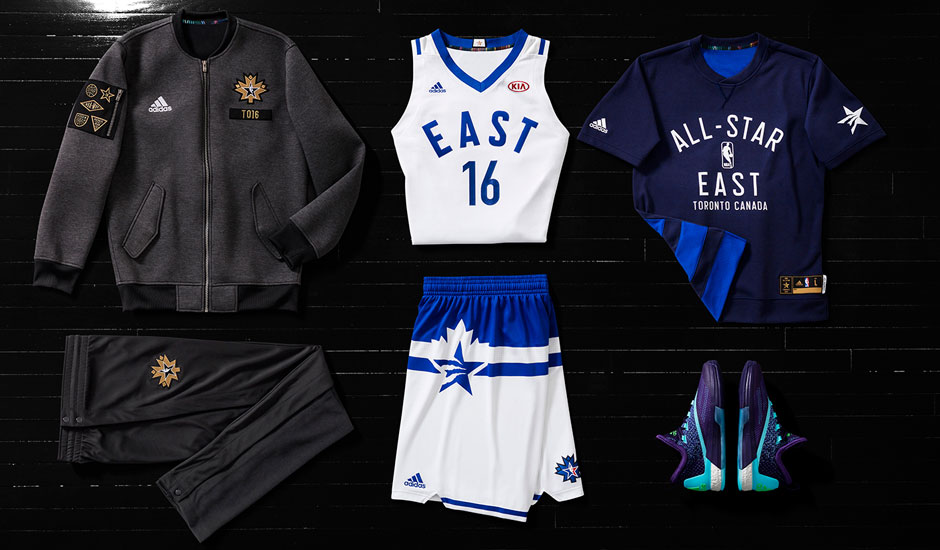