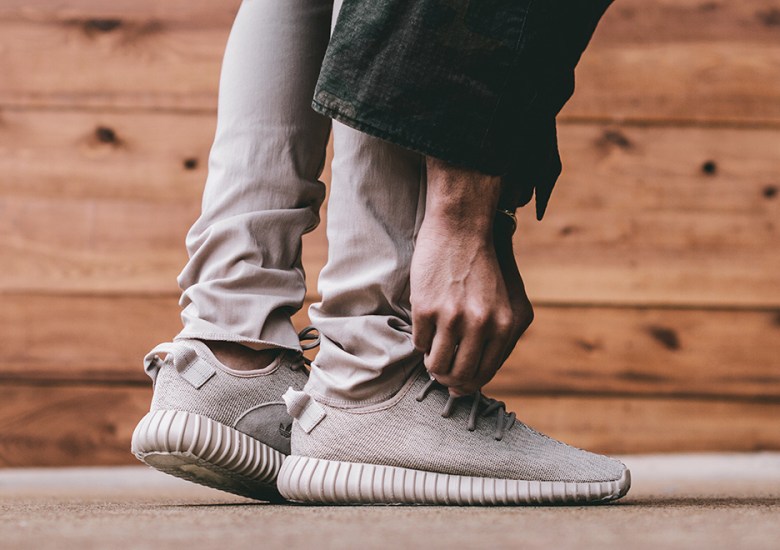 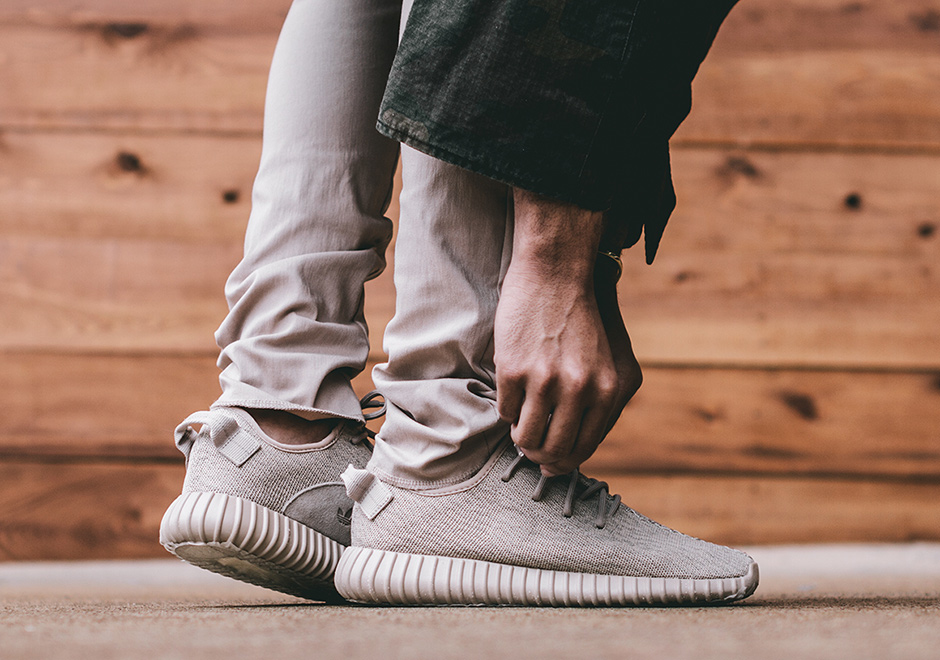 Kanye and adidas dominated 2015 with a number of must-have releases that proved Ye’s sneaker relevance wasn’t dependent on Nike. The adidas Yeezy Boost 350 will undoubtedly be at or near the top of multiple year-end best of lists in the sneaker world, but where the new “Oxford Tan” Yeezy 350 Boost colorway ranks within the silhouette’s best looks is entirely up to you. Debuting tomorrow, December 29th at a number of retailers, the fourth colorway of the Yeezy Boost 350 brings a Light Stone upper paired with Oxford Tan accents throughout the Primeknit pattern and rugged midsole. Suggested retail price is $200, but you can expect absolute craziness on the reselling market so you’d be best to look at our full Yeezy store list. Check for this pair on eBay today. 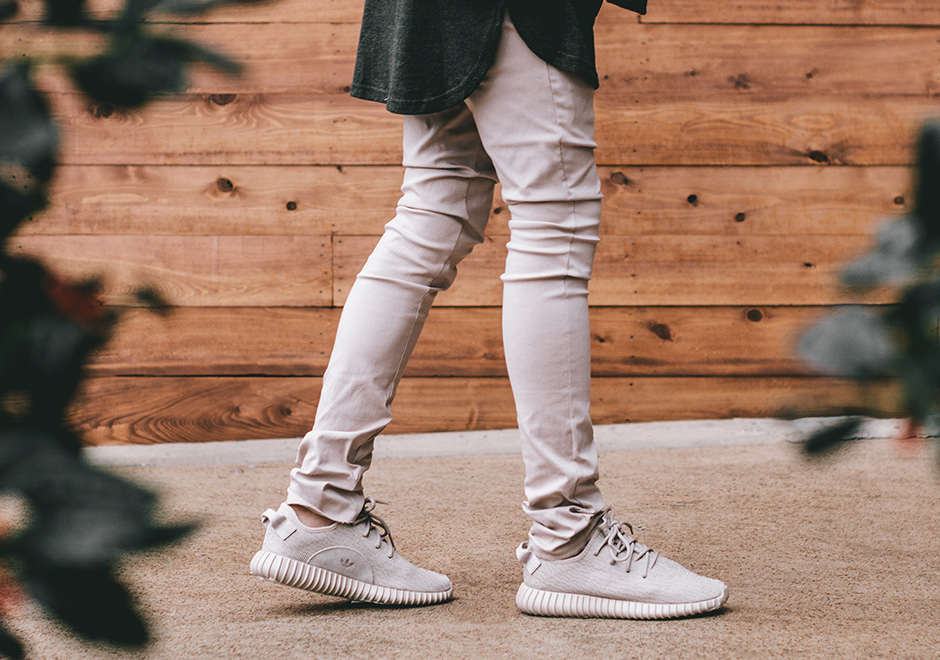 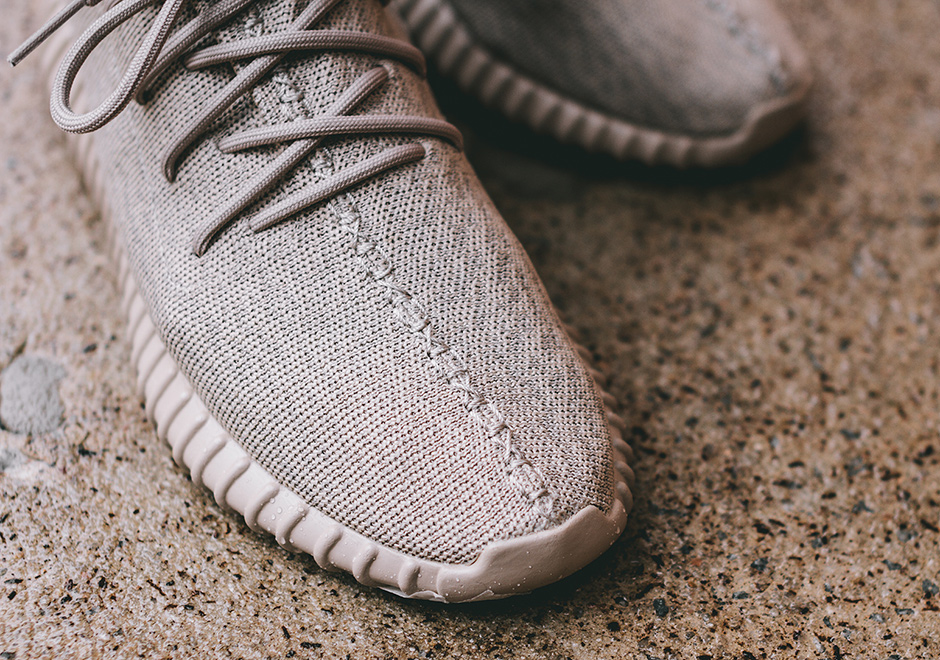 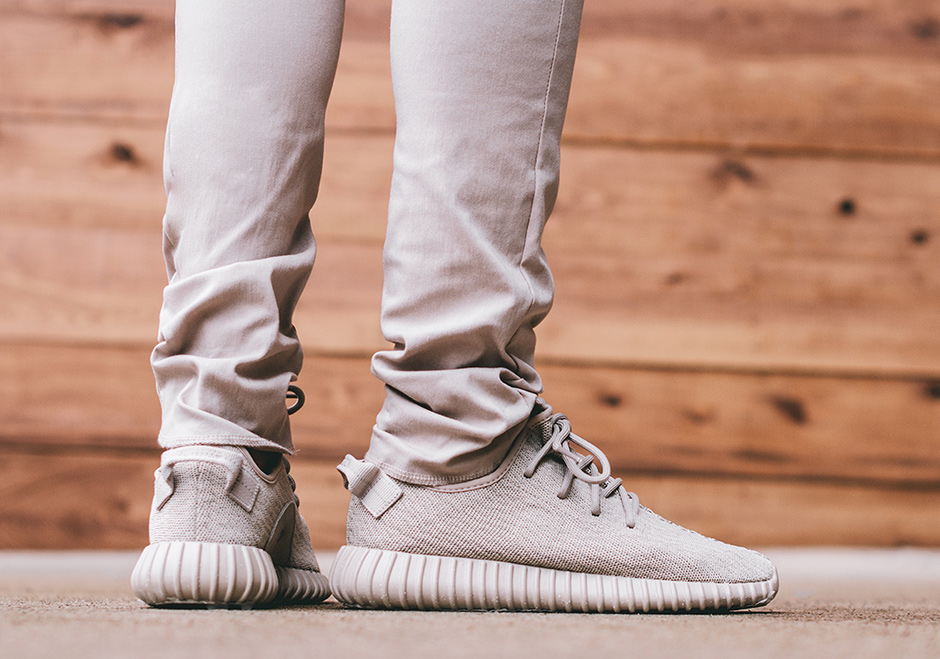