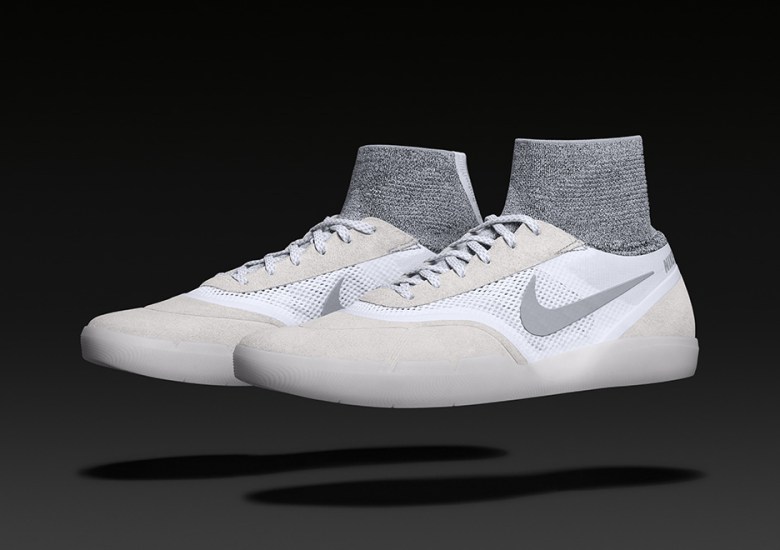 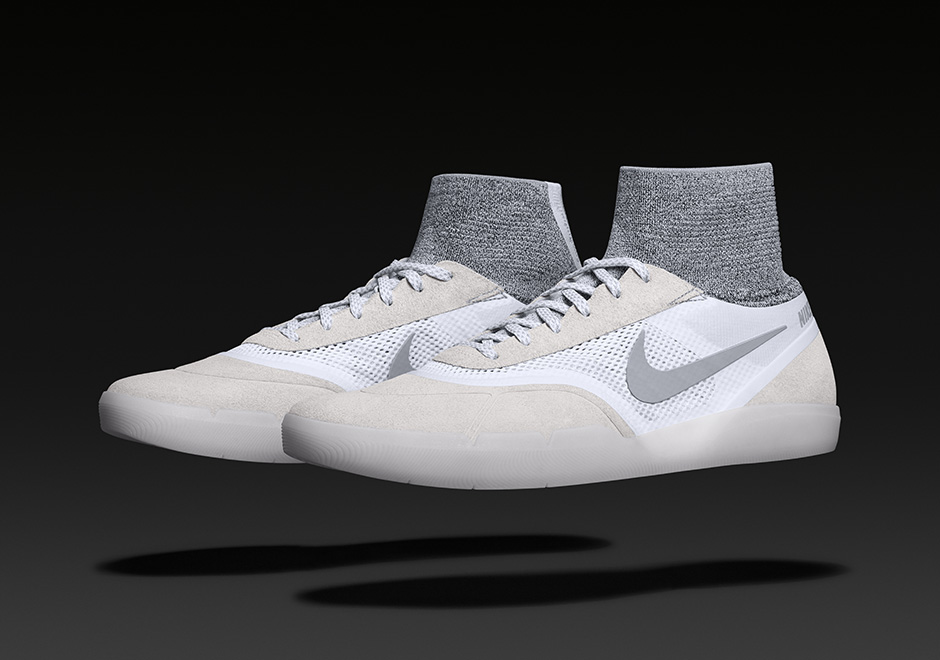 When you think of Flyknit technology, skateboarding isn’t necessarily synonymous with the woven material. In fact, the functional upper has found its way into the hearts of every major sport’s fans except those for skateboarding, but now the wait is over. Nike SB’s premier skater, Eric Koston, is taking the Flyknit leap with his new Nike SB Koston 3. His third silhouette brings back some familiar features like a drop-in insole with Lunarlon and Zoom Air technology for one of the most responsive rides in skating out there, but branches out thanks to the woven textile found on the ankle collar and heel for a look unlike anything you’ve ever seen before in the skating industry. “If it’s disruptive, so be it,” Koston said of the shoe. “I’m not afraid of change. That’s when progress is made.” Koston became obsessed with Flyknit when plenty of other sneakerheads did – when HTM was first introduced in 2012. Here the technology is implemented to create a lock-down support system with flexible ankle protection. Expect the Koston 3 to be a top performing model thanks to designer Shawn Carboy, who spared no expense in making this silhouette an extension of the foot’s natural movements. The Nike Koston 3 will launch at retailers tomorrow, March 1st. Check out some official photos below and let us know if you plan on grabbing a pair by taking your thoughts to the comments section. 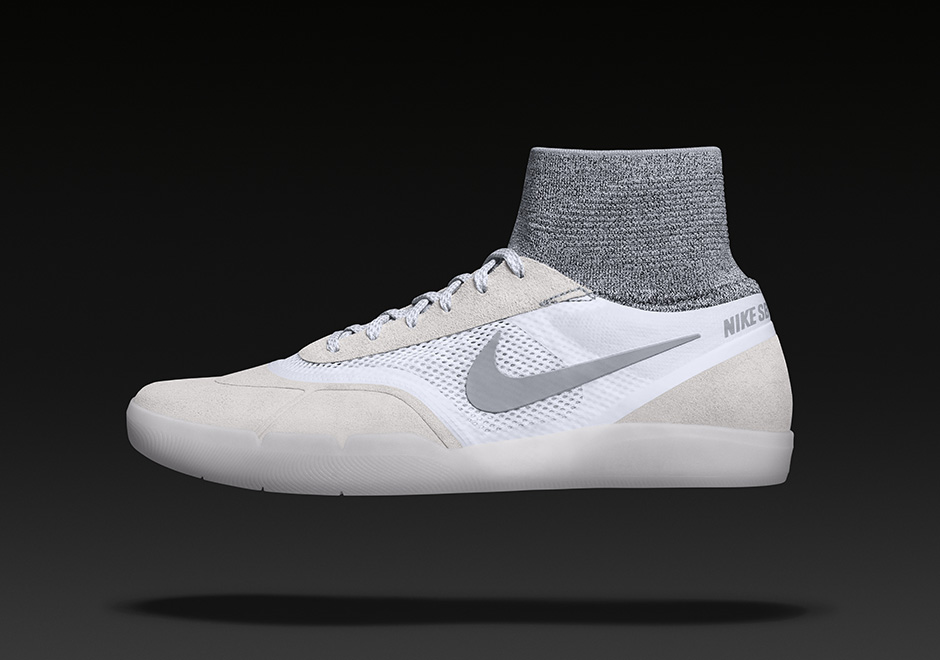 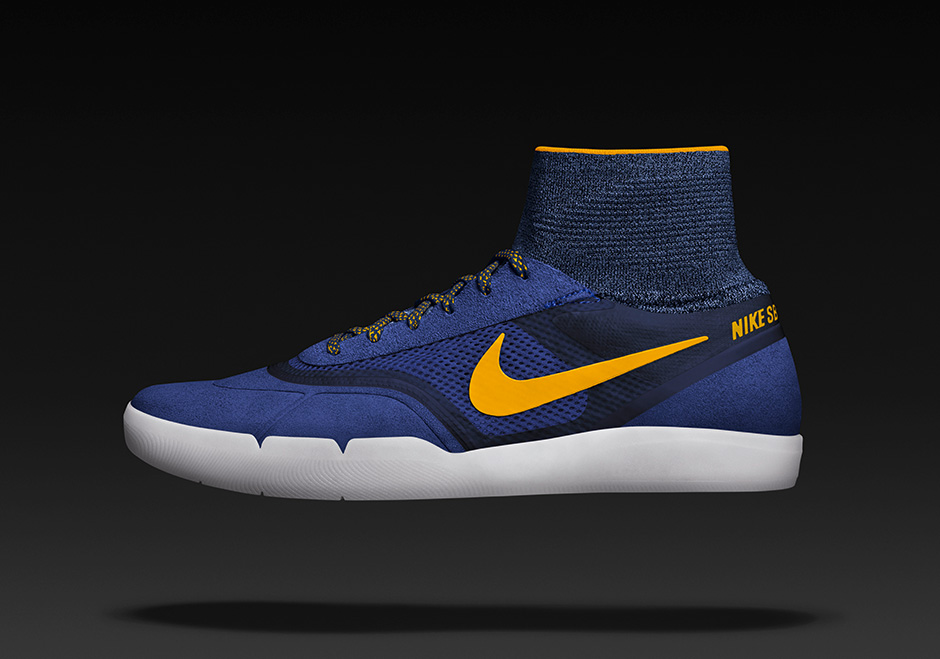 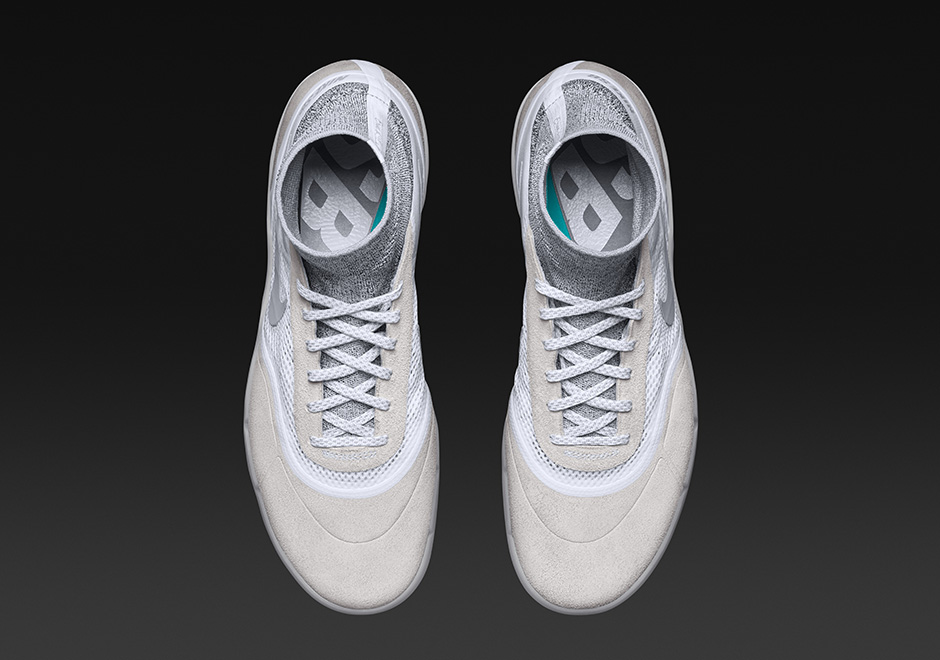 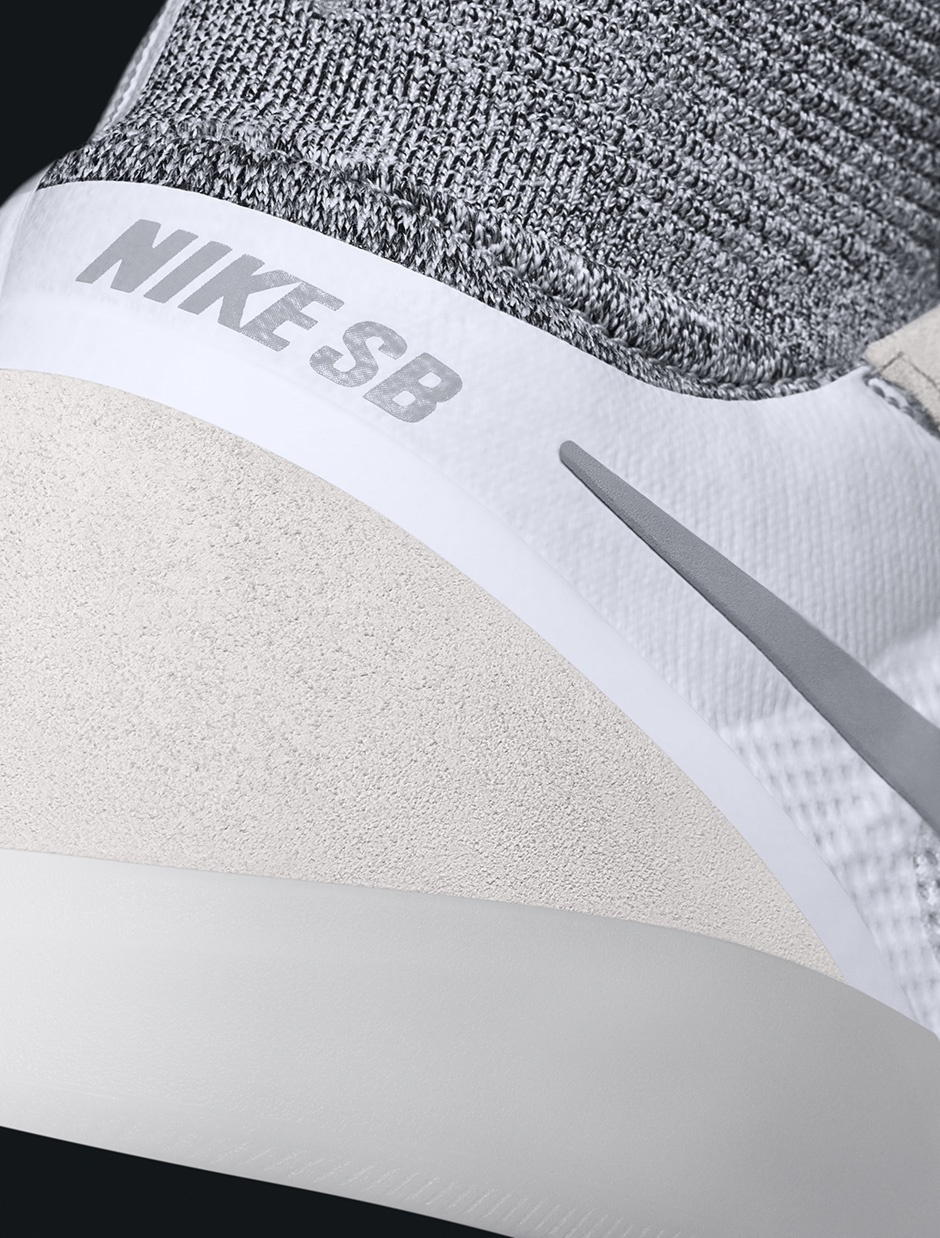 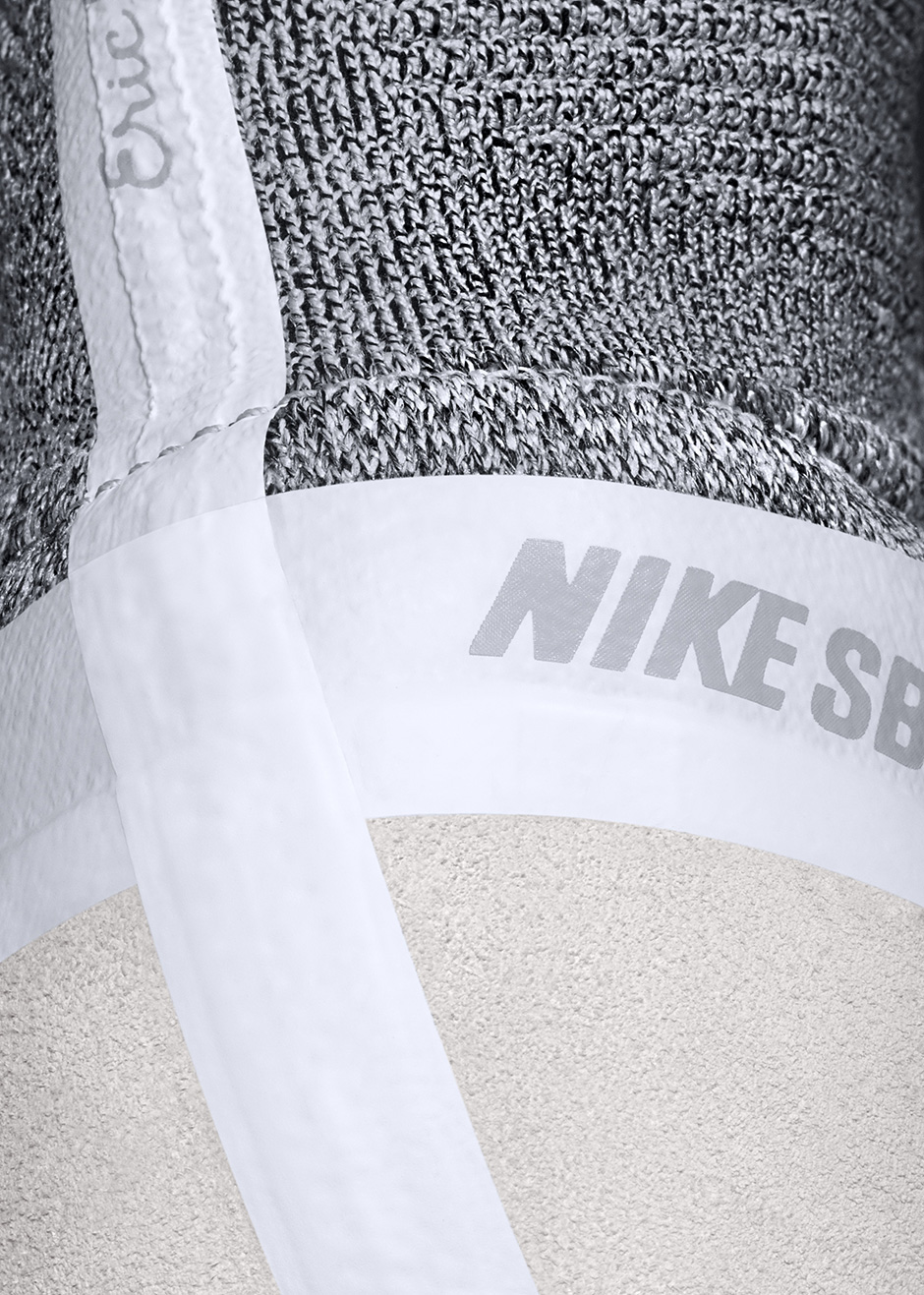 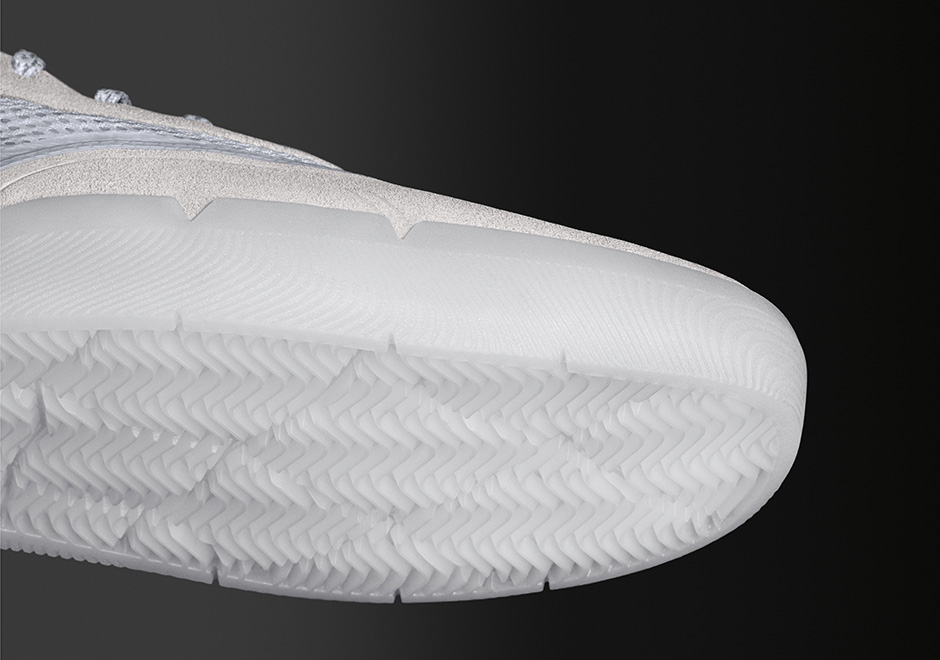 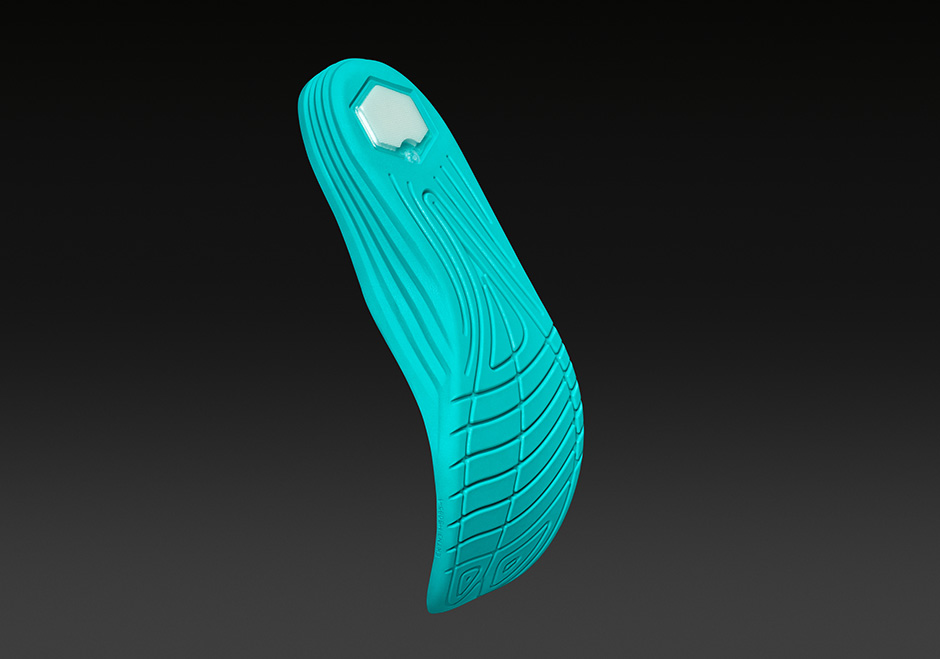 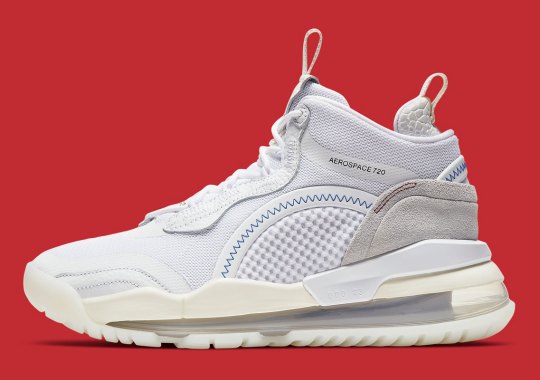