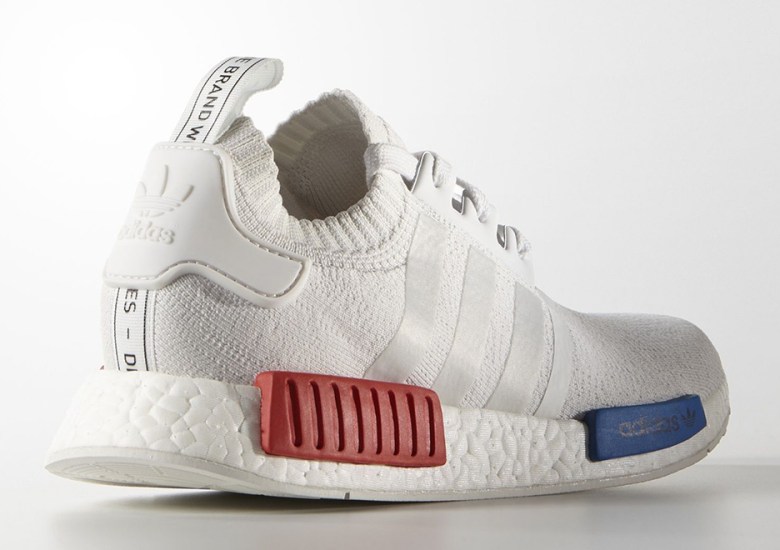 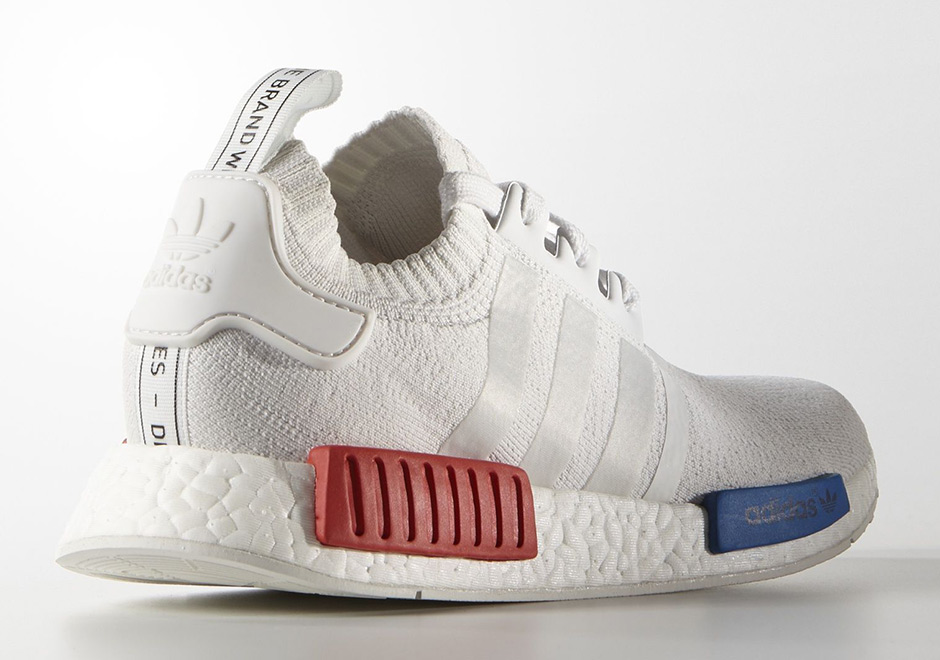 Released in limited quantities that disappeared immediately, the “OG” adidas NMD Runner that released late last December has become the most coveted version of the sleek new adidas silhouette so far. If you haven’t been able to get your hands on a pair of the black, white, red, and blue colorway, your next best option is coming soon. The original look is replicated on this upcoming version, featuring the same red and blue midsole inserts but with an all-white upper replacing the tonal black of the initial NMD release. Take a full look here, and expect the NMD R1 Primeknit in white at select adidas Originals retailers in May. 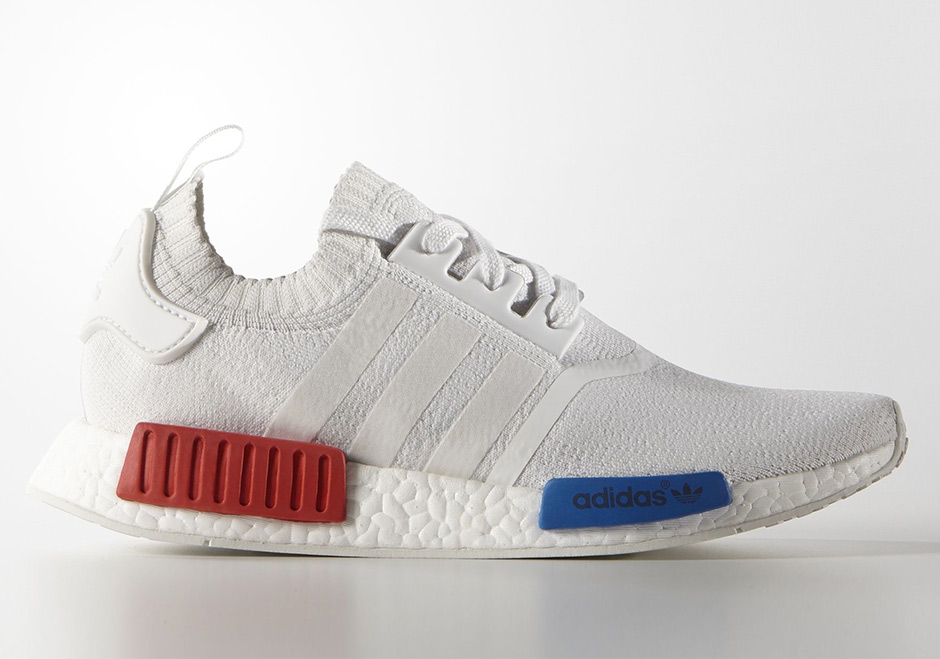 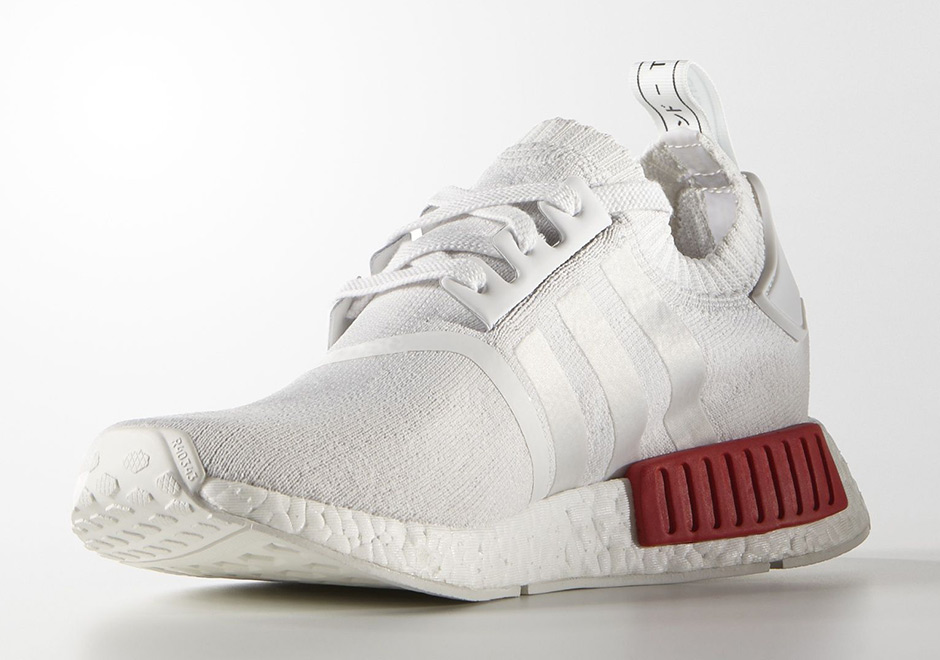 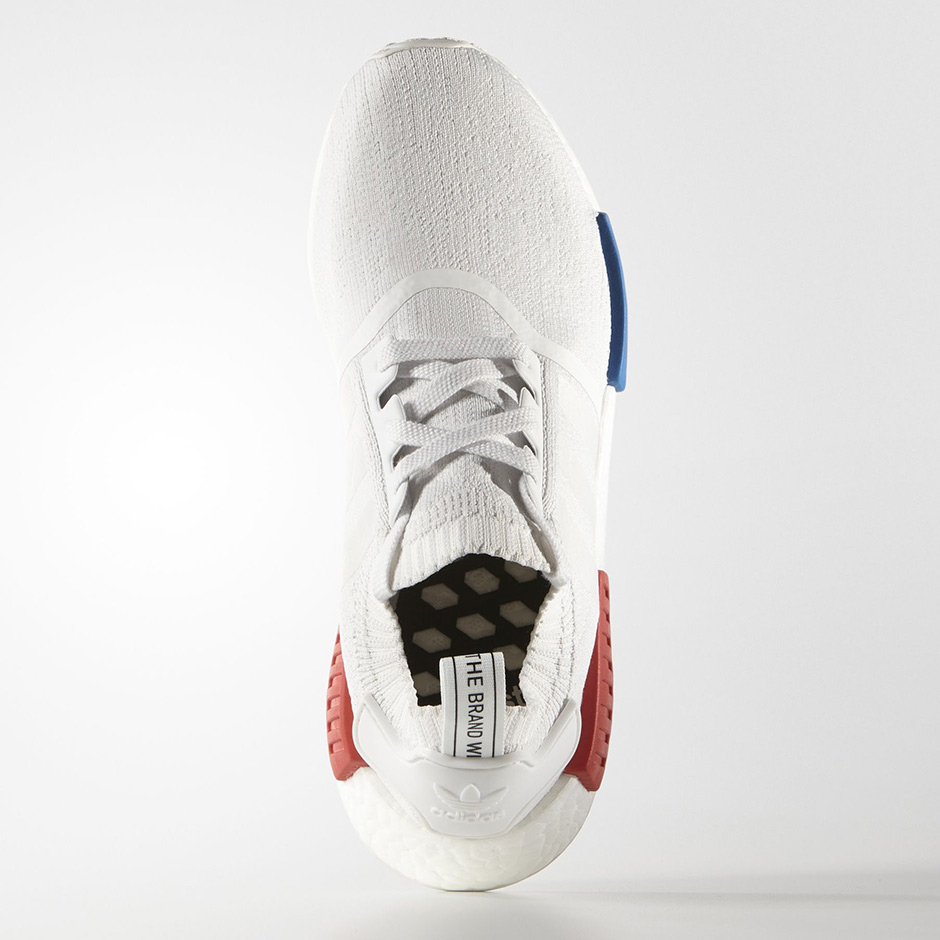 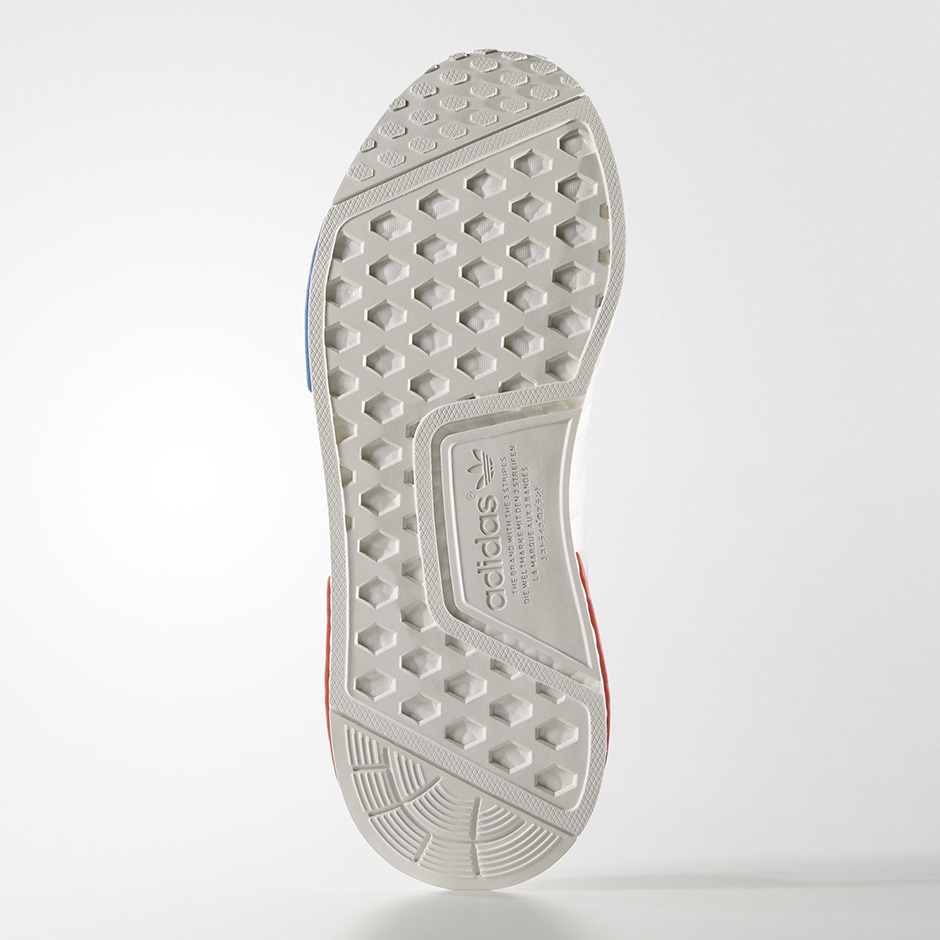