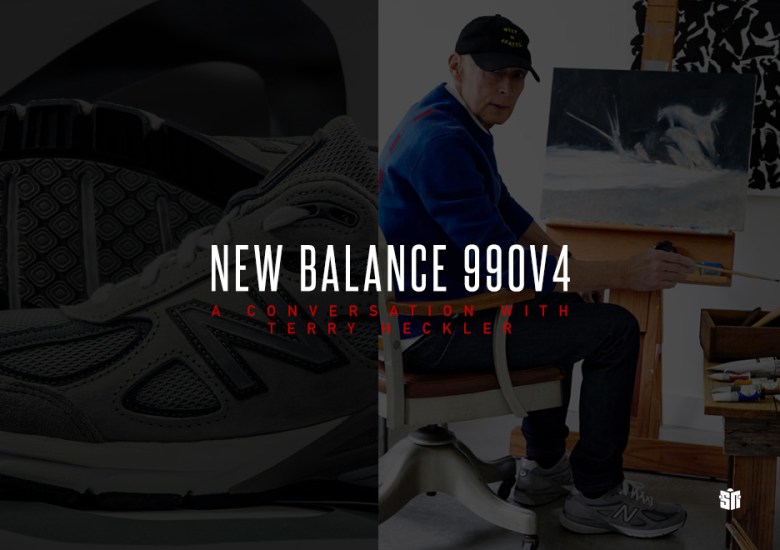 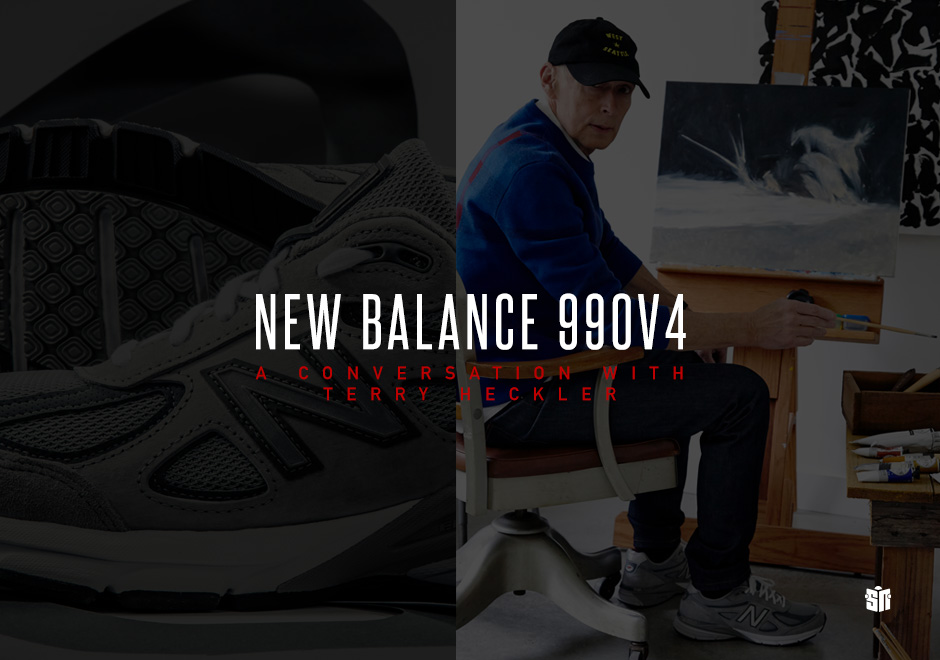 When the New Balance 990 released in 1982, it broke new ground as the first $100 running shoe to hit the market. This Made In USA classic debuted as the most advanced technical runner ever introduced, featuring a pigskin and mesh upper, motion control device and patented ENCAP for cushioning. The New Balance 990 represented the pinnacle of innovation and craftsmanship when it was introduced 34 years ago and continues to evolve and maintain that standard today with the introduction of the 990v4.

To celebrate the release of this updated classic, Sneaker News talked to advertising and design legend Terry Heckler about working with New Balance since the early 1970’s. He’s as qualified as they come to speak on the evolution of the brand over the past four decades, since he’s been right there shaping it the entire way. In 1970, Heckler started a communications design agency in Seattle and his relationship with New Balance quickly began after he was introduced to owner, Jim Davis. 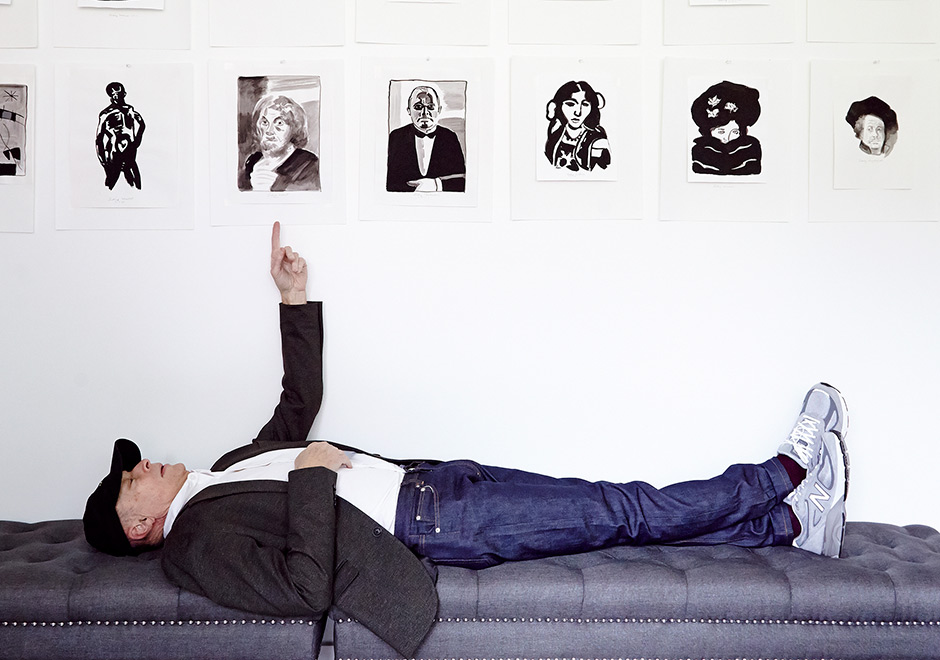 “I recall my first conversation with Jim. He told me that he had a little shoe company based in Boston called New Balance and he was trying to figure out whether to keep or change the name. I looked it up and thought, holy smokes, they’ve been around a long time. I said ‘Hey Jim, why don’t you keep the name? It’s been around a long time and we can work with it.’ He said ‘You’re the first marketing person who recommended keeping the name, so you’re hired.’ That’s how I got started with Jim.”

The first project Heckler Associates worked on was creating the “N” logo displayed on the sides of the shoes. Prior to his design influence, New Balance shoes featured three stripes on the sides, which offered support, but not brand identity. Heckler recalls, “I said to Jim, ‘We have to fix this right away. We need something that refers to the New Balance brand.’ We got rid of the stripes and diligently worked on trying to get the corporate logo to work on the side of the shoe. The ‘NB’ took up a lot of space and then you have the speed marks in the N. Technology and shoemaking at the time just couldn’t handle that level of detail, so we just worked with the ‘N’ and it was cool. It looked good and sat well on the side of the shoe. It occupied the saddle quite nicely and provided as much support as the three stripes did.” 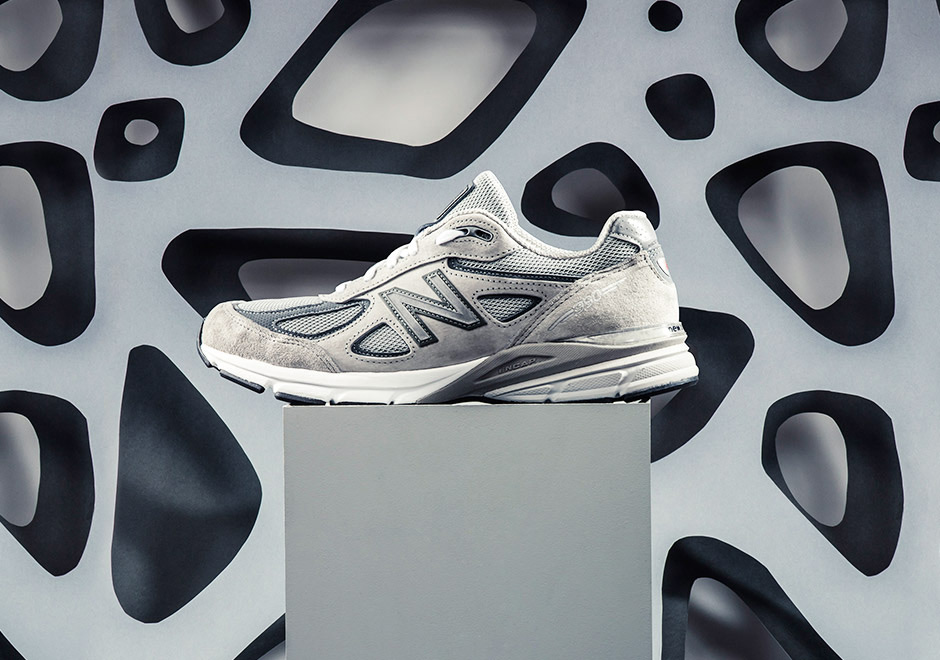 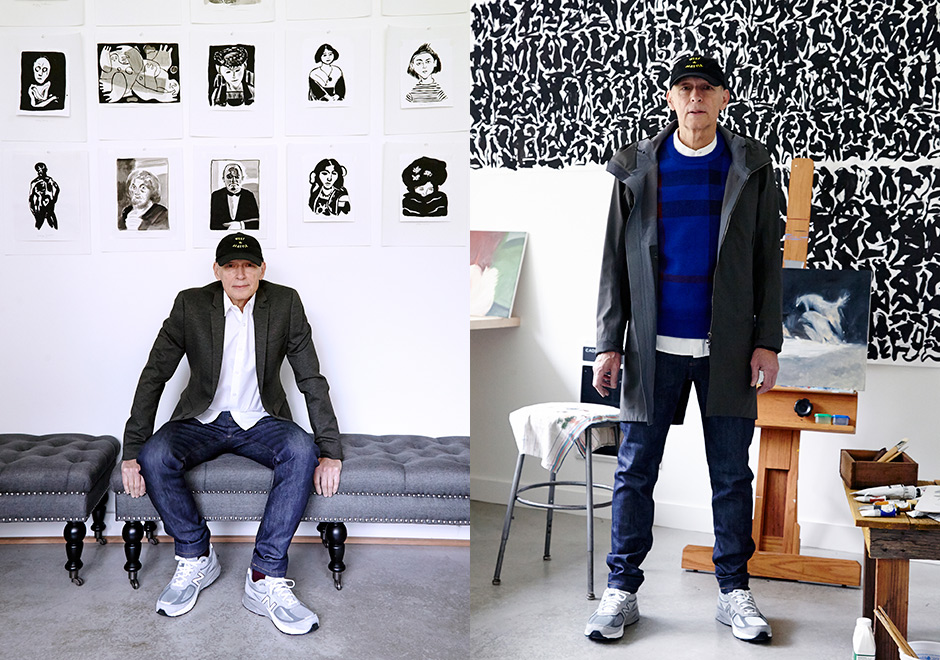 The next step in shaping the future of New Balance was to focus on numbering the sneakers instead of naming them. Heckler believed that it was better for people to remember the name New Balance, than it was to remember the names of sneaker models. “We wanted to make sure people referred to them as New Balance shoes. We wanted people to know New Balance, not necessarily ‘Trackster’ or ‘Javelin’ or whatever they wanted to call the shoes.” This approach had a lasting impact that remains in place today, with many of the same numbered styles still featured in the catalog.

As their relationship grew into the 1980’s, Heckler recalls working with New Balance on the introduction of the 990. “When the 990 first hit in the 1980’s, it was unbelievable. That was the first $100 shoe and it was like a new frontier was broke through. We wanted to build in the strong implications. I know a lot of things started to click around that time. The 990 brought a lot of talk and awareness. It was a status shoe. We took a lot of pride in the way it looked and how people took to it. We worked a lot on the cosmetics of the shoe in the beginning. We really enjoyed doing the ads around that too. It was a good shoe. It still is a good shoe!” 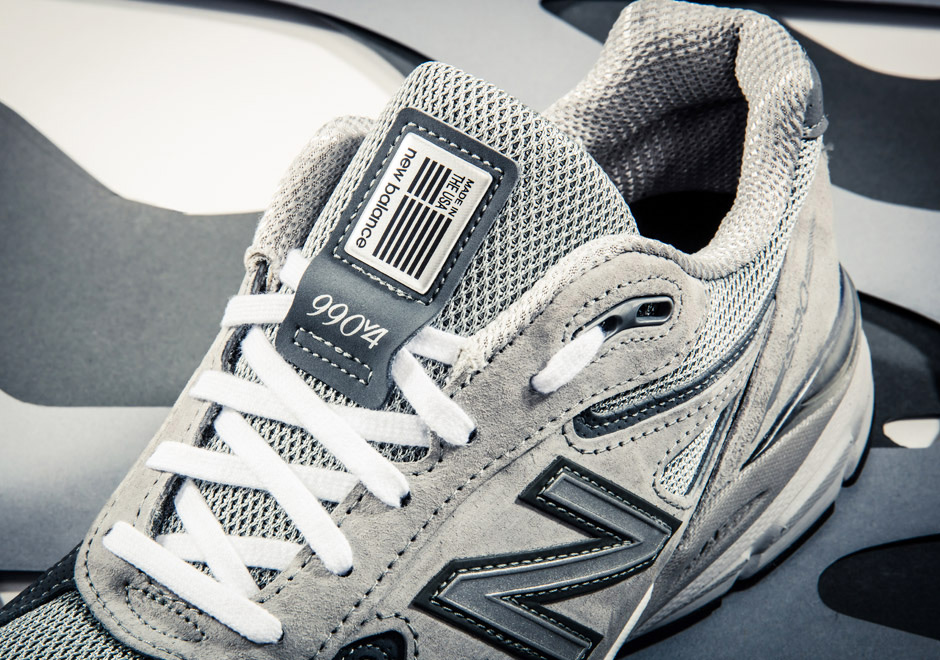 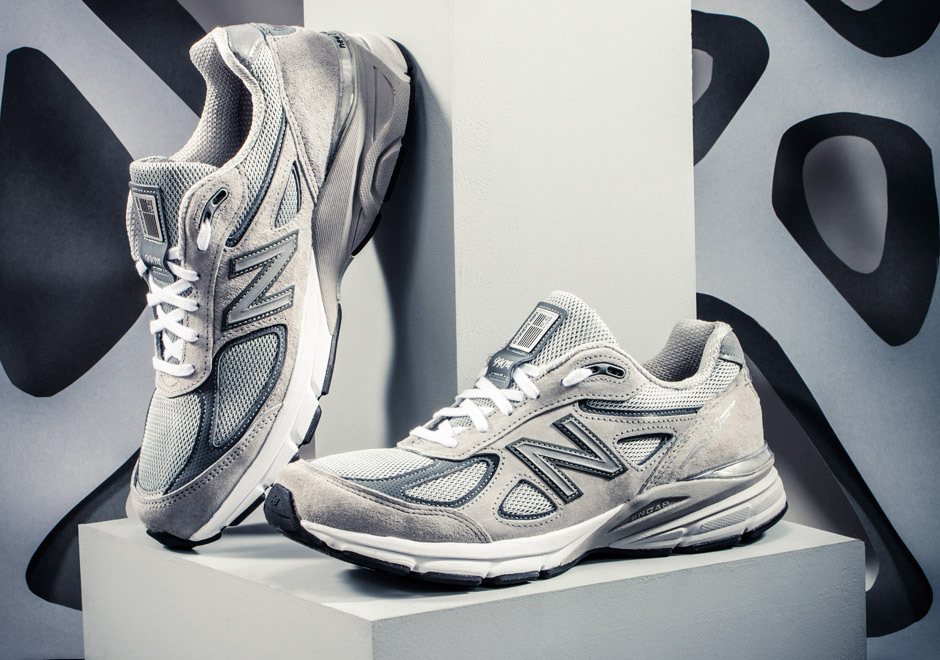 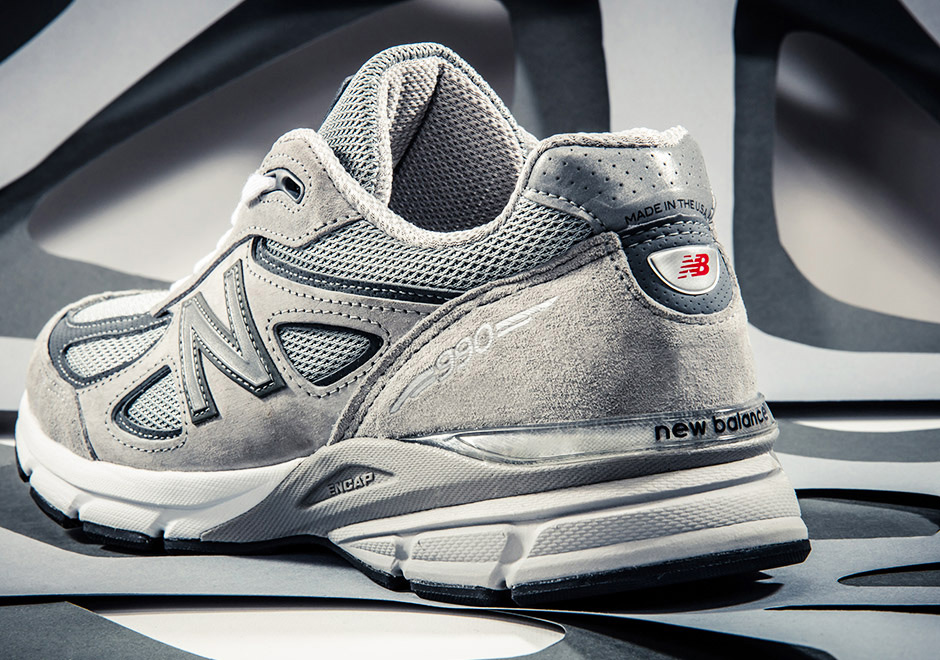 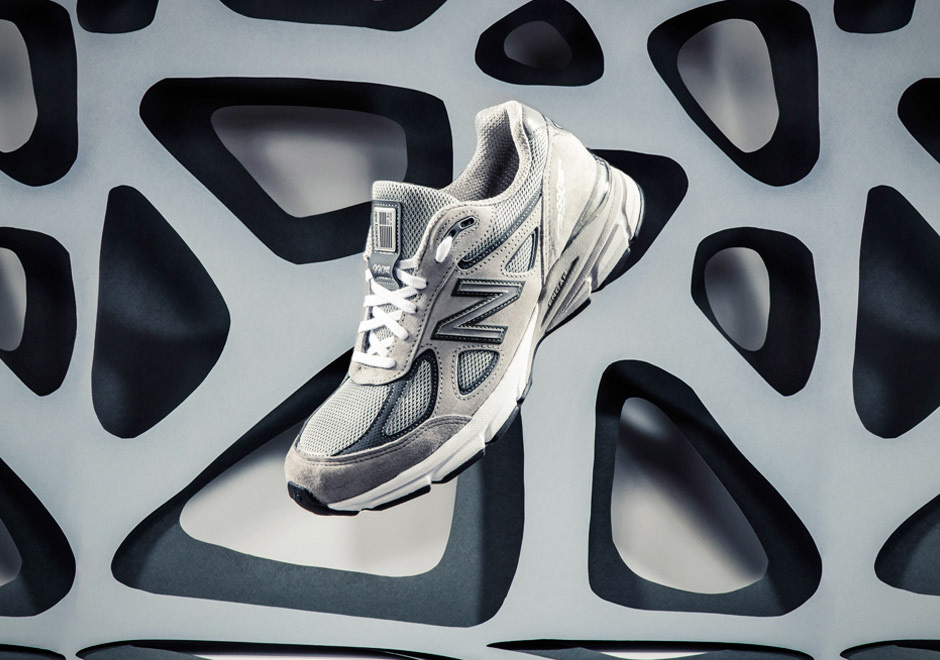 Yes sir, it still is a good shoe. In fact, it just got even better. The newly updated Made In USA 990v4 features premium pigskin suede and mesh uppers with 360 reflective accents and technical advancements include increased breathability versus its predecessor and improved ENCAP technology for increased support. The New Balance 990v4 releases globally on April 1, 2016. 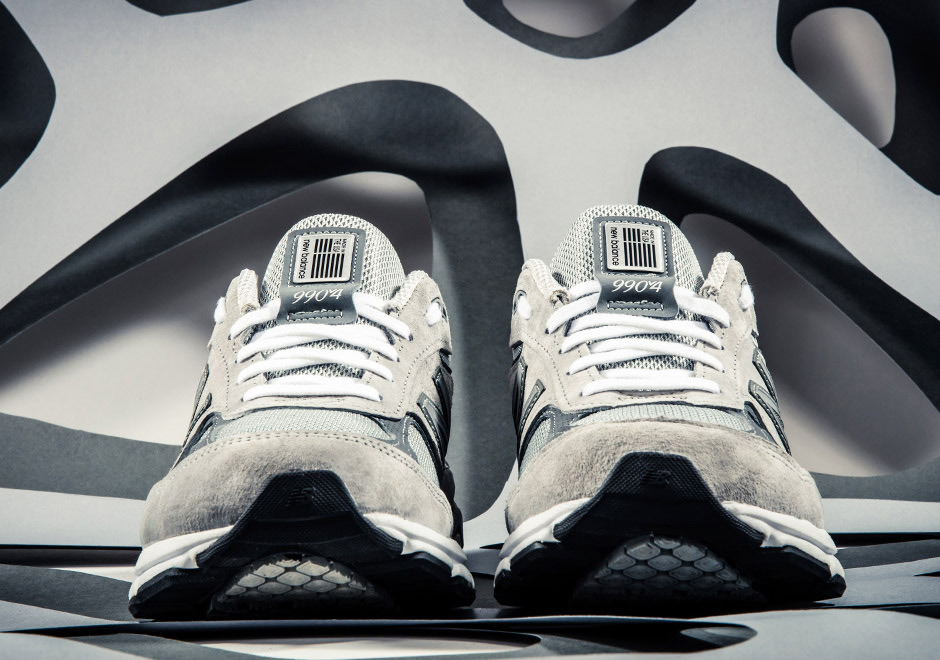 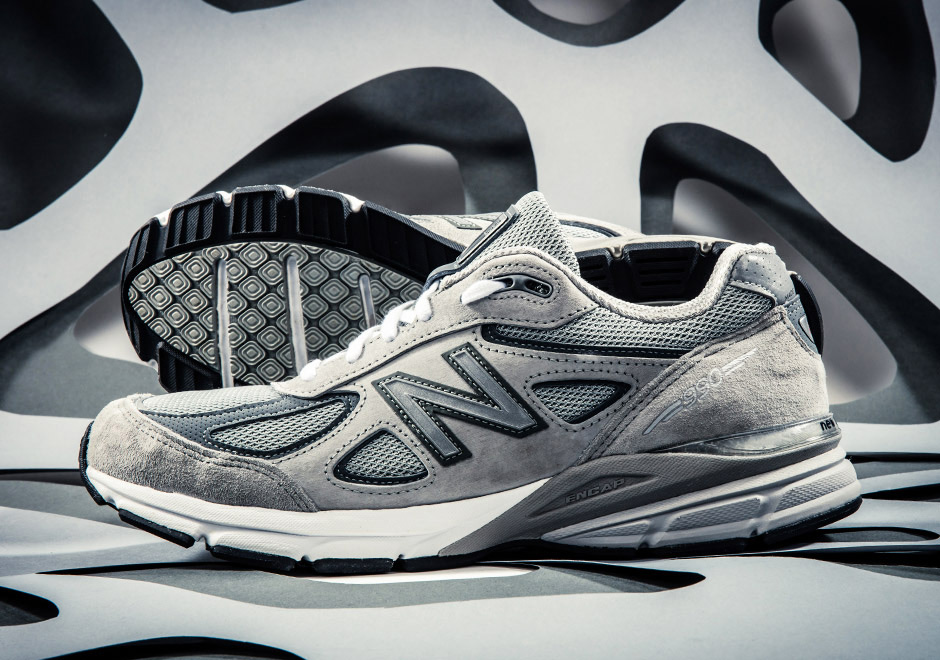 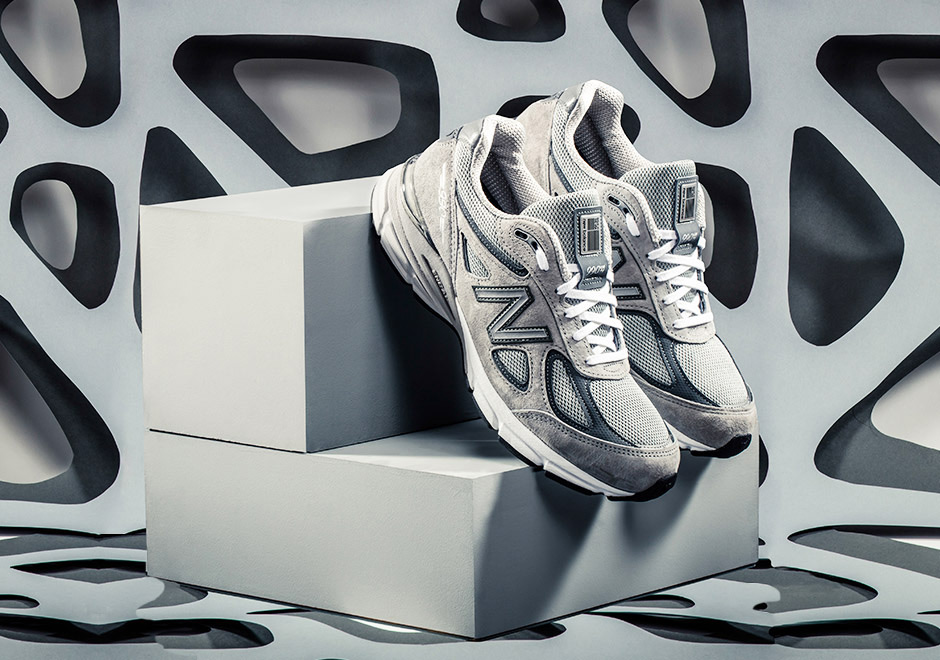