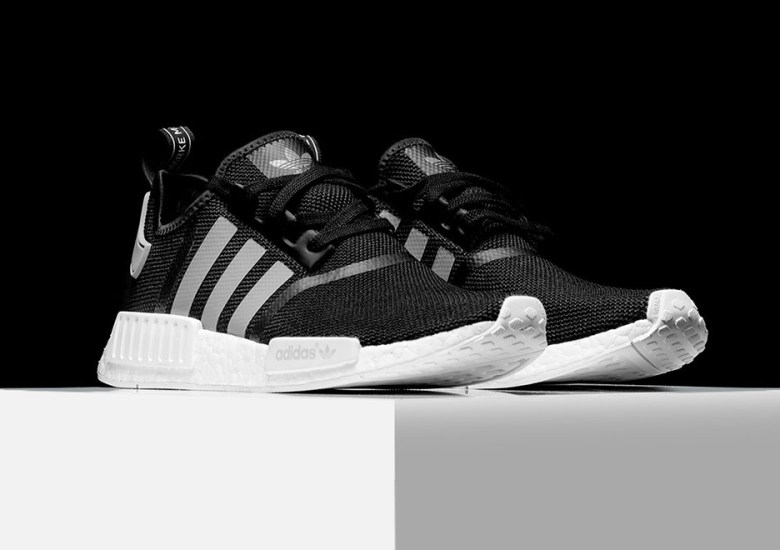 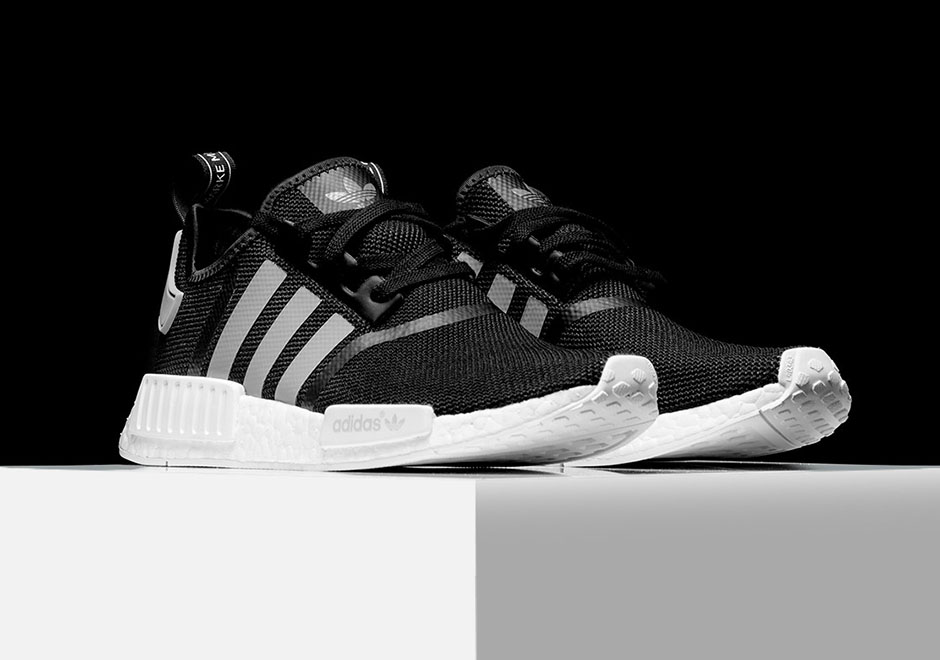 The Warriors and the Cavs get most of the media attention, but the San Antonio Spurs are still very much alive and a serious contender to win it all. Their true fans know this better than anyone, and now they have yet another sneaker option to add to their rotation to match their Spurs gear with this latest look for the adidas NMD R1 in black, grey, and white. The clean and simple colorway should be appealing to more than just Spurs fans, as it’s actually one of the most versatile looks for the insanely popular shoe yet. These will definitely be going fast at adidas Originals retailers like Rise who already sold out of their stock, but other shops will be selling them this Saturday, May 13th.

Mark your calendars now. #NMD is back in stores and online June 10th. https://t.co/hZa4Ew4Jdp pic.twitter.com/cPjhPXayOk 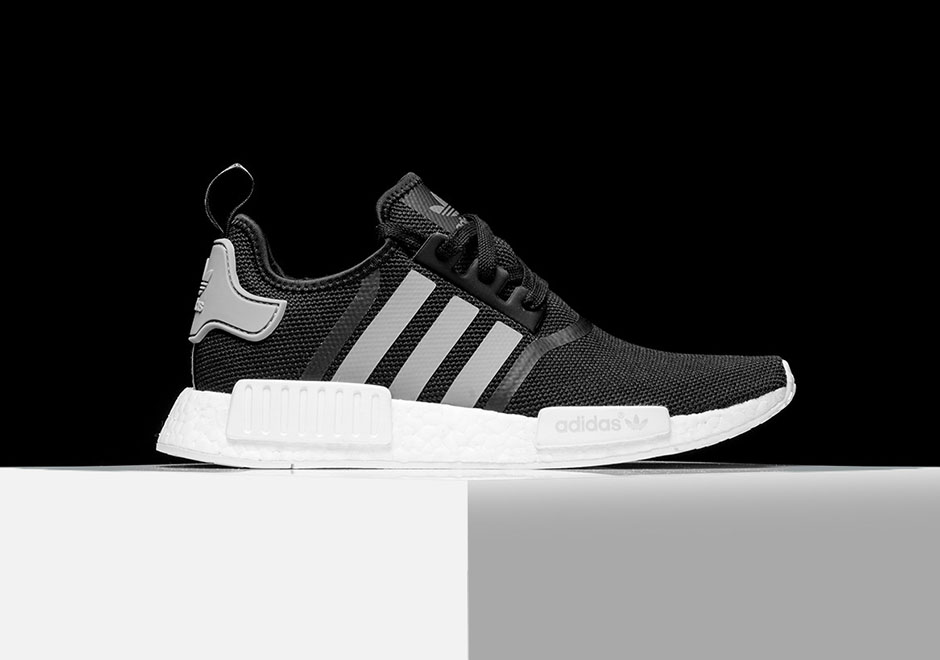 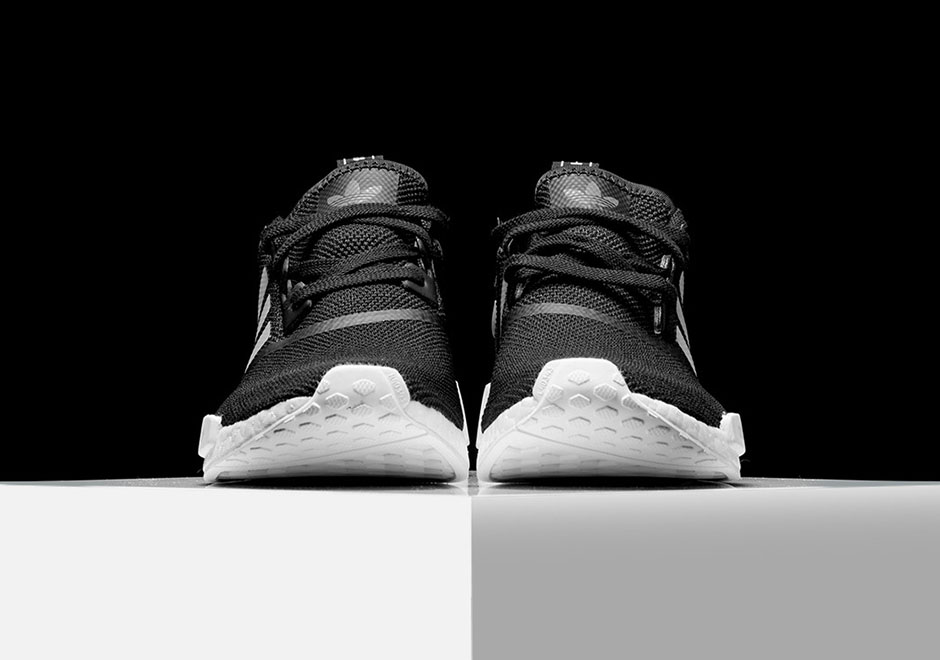 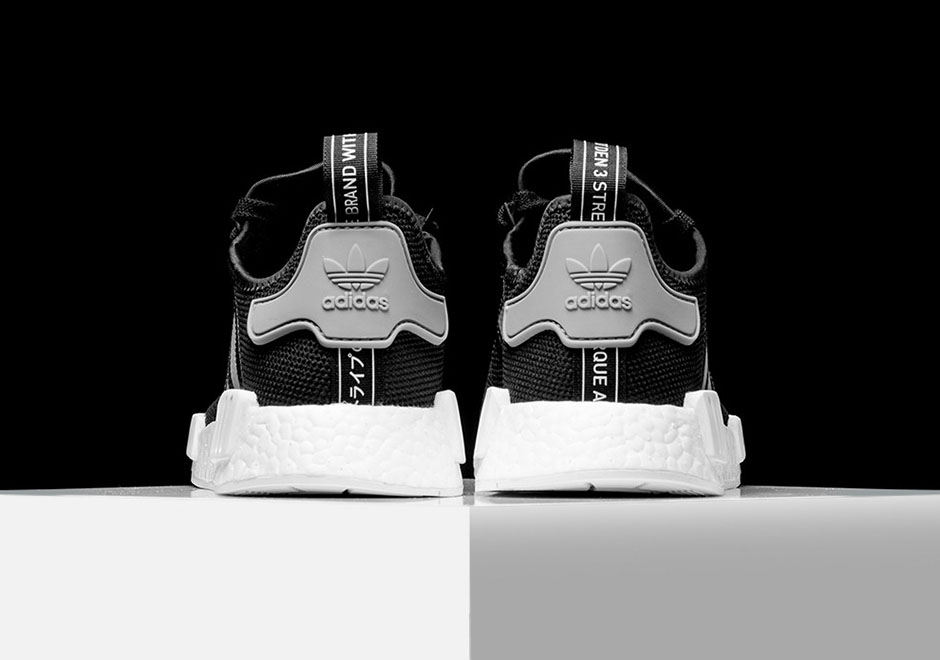