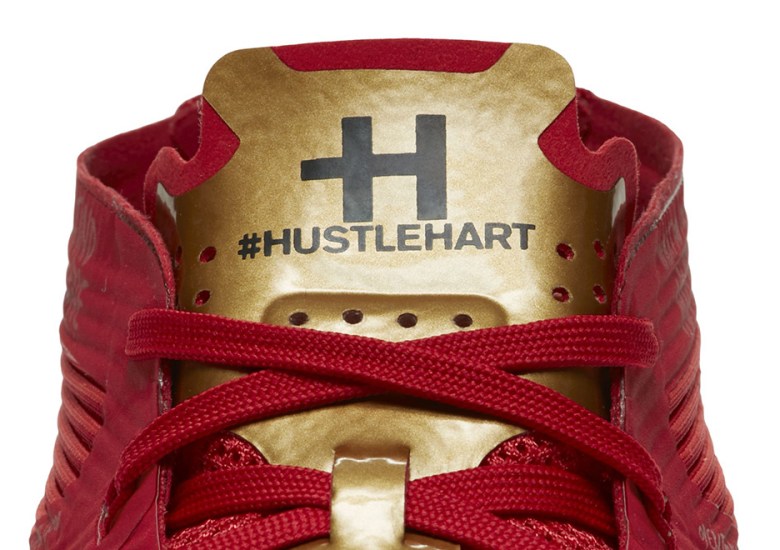 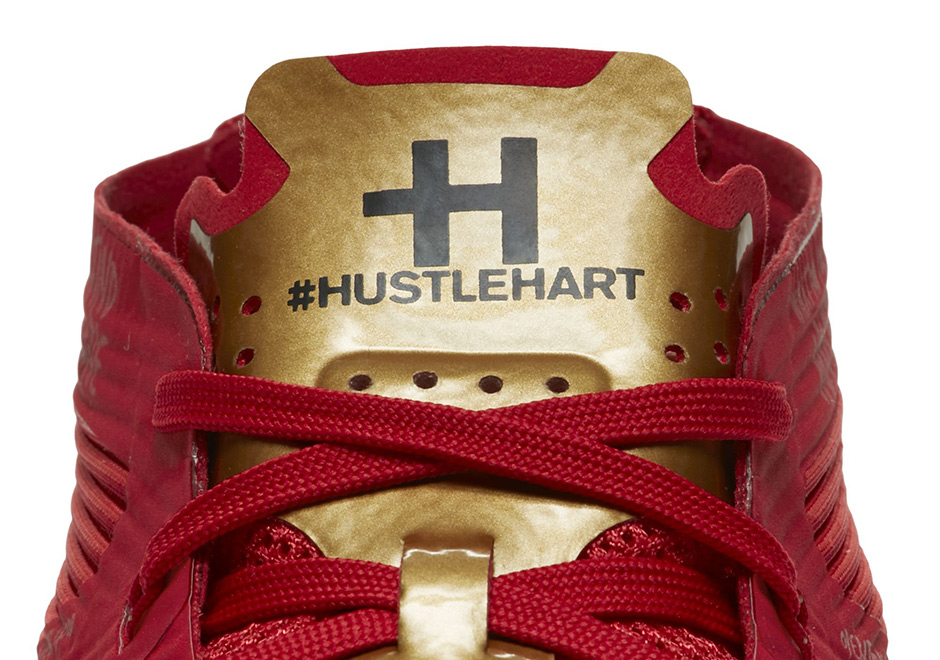 Earlier this year it was revealed that Nike and funnyman Kevin Hart engaged in an official partnership to help promote training and exercise-driven well-being for his fans. Kevin has participated in a number of Nike events and campaigns, most notably his 5K runs around the nation and his participation as a guest speaker at the Nike Innovation event in New York City this past March. We also learned that Kevin would get his own “#HustleHart” shoes, which appear to be a special edition version of the Nike Free Trainer Instinct. Today, we get a detailed look at an Ironman-esque red/gold colorway, revealing some personal quotes that are visible through reflective light. Kevin’s personal logo along with the #HustleHart hashtag are featured on the tongue. Three colorways of the #HustleHart are set to release in mid-June, so get a detailed look at this red/gold colorway that Kevin wore o the Jimmy Fallon show several weeks ago and stay tuned for a preview of the other two colorways. 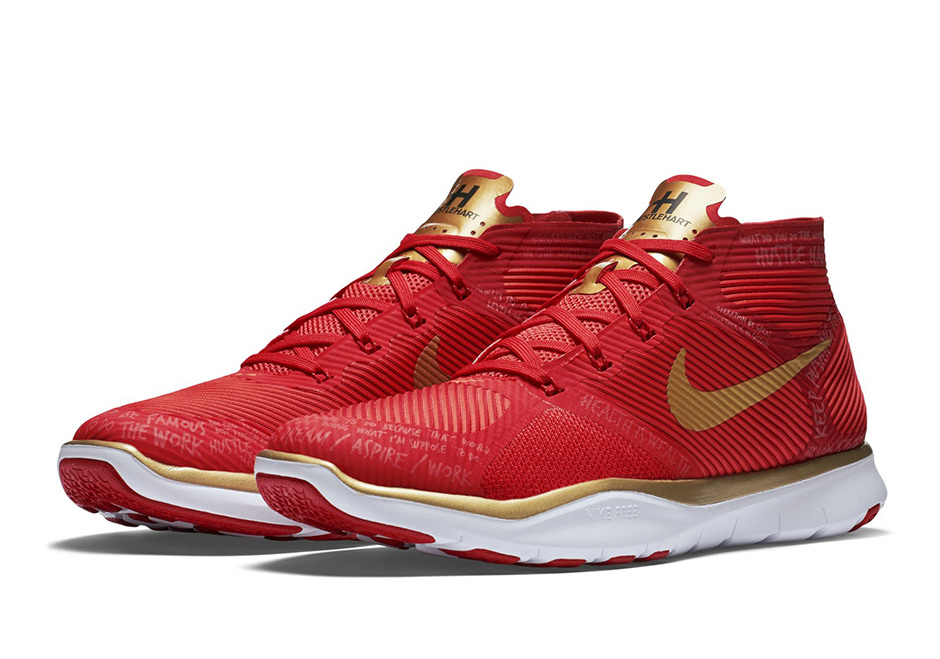 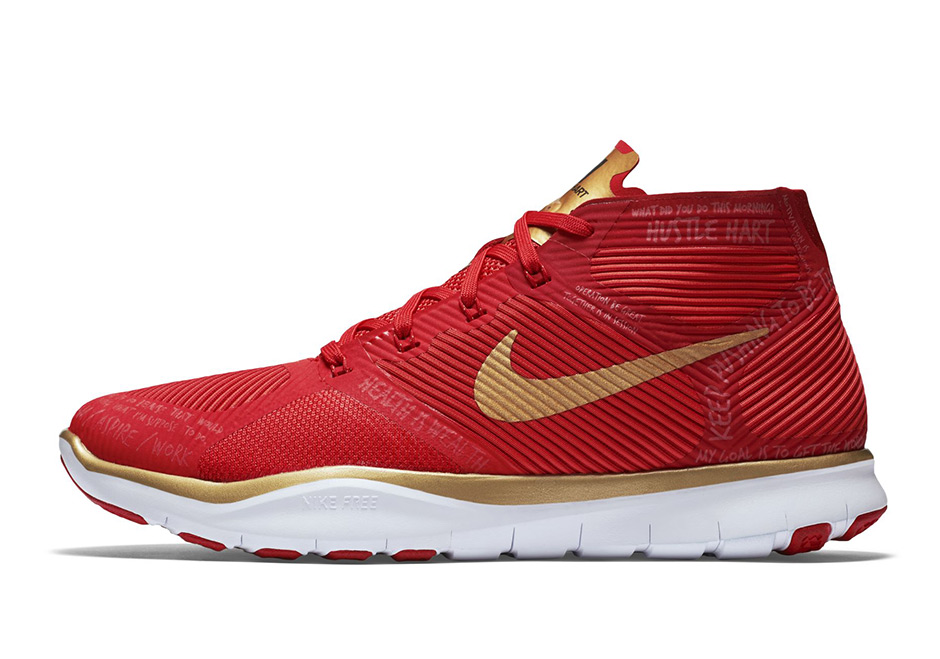 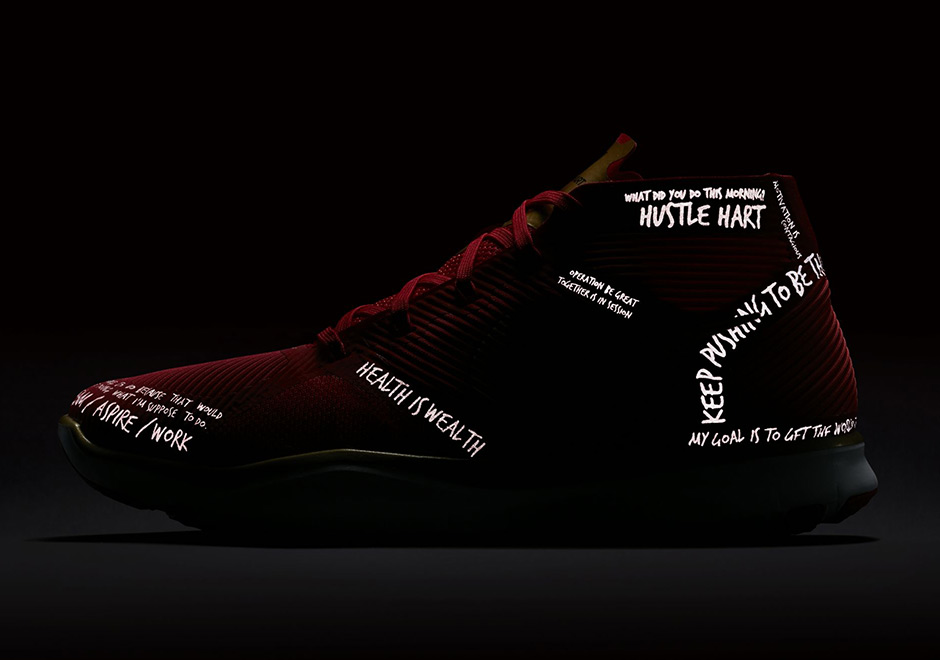 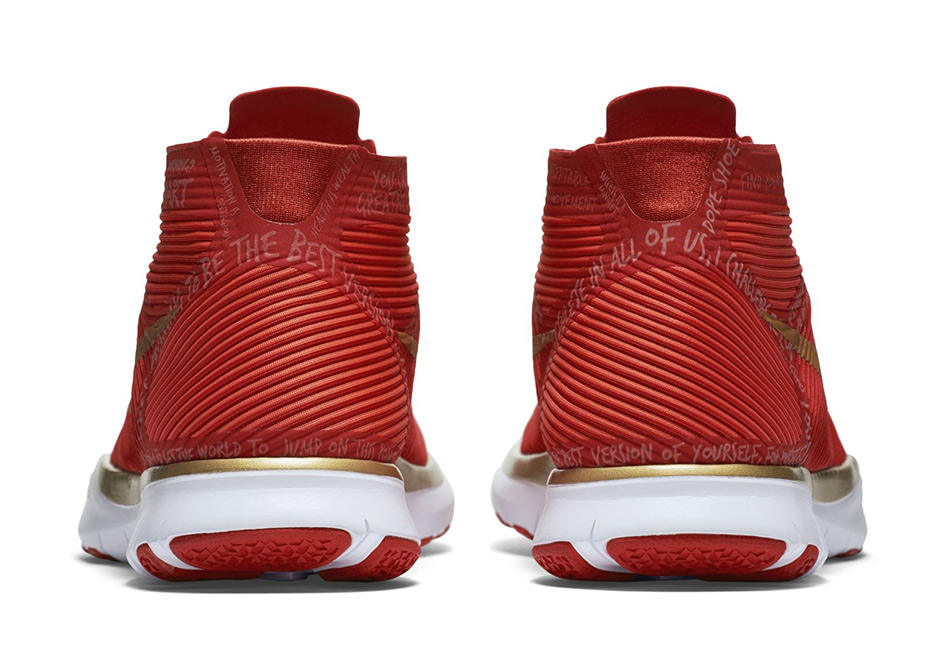 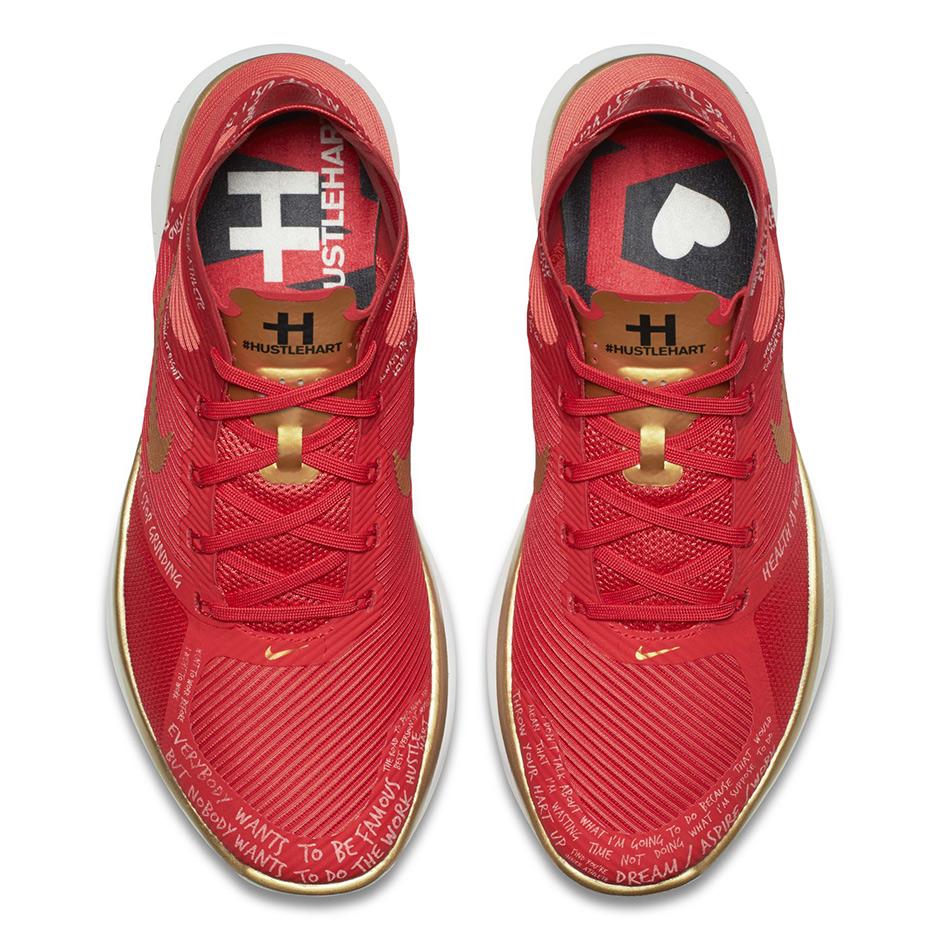 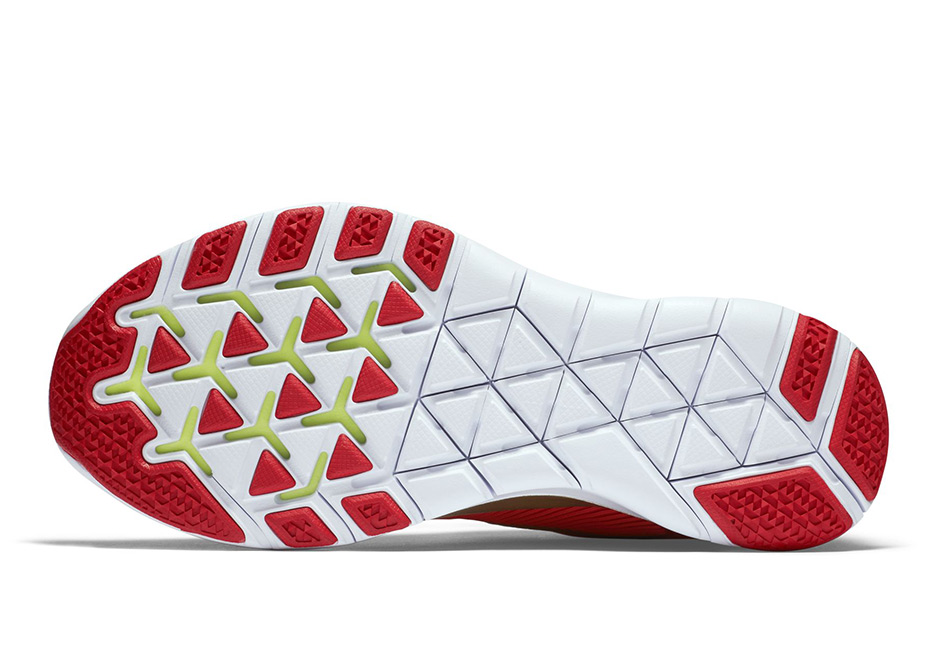