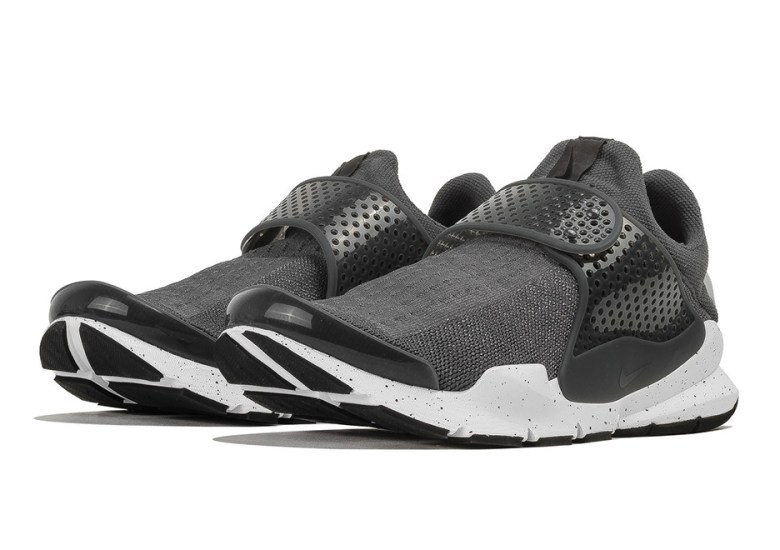 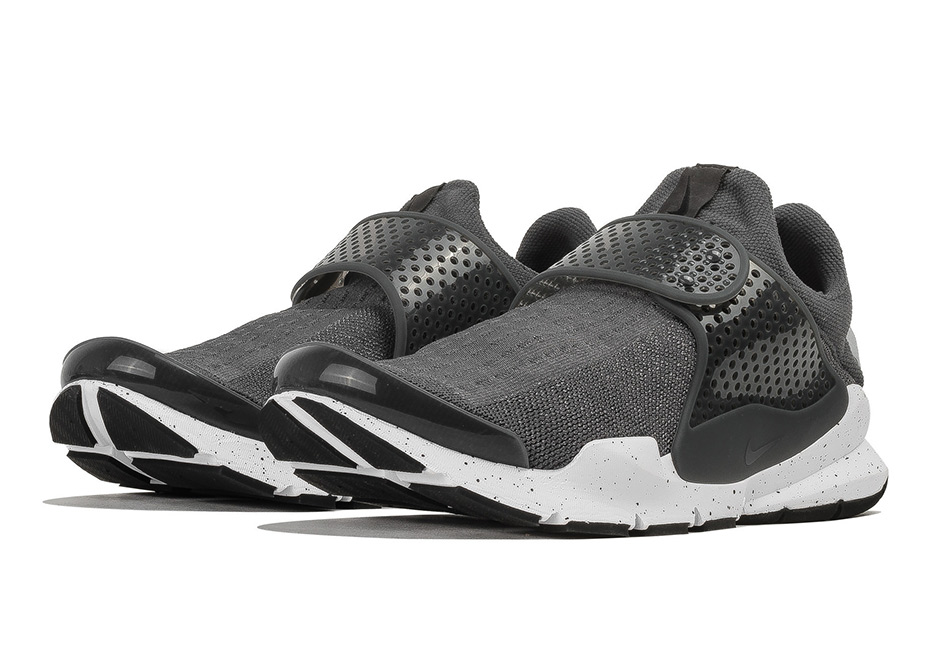 After releasing in spurts in 2015, the Nike Sock Dart has become a ubiquitous silhouette – a must-have for any sneaker rotation given its super-lightweight qualities and timeless design. Earlier on we learned of a “triple-black” colorway that takes on the pitch dark aesthetic, but for those who need a bit of contrast in their footwear, a new Dark Grey version is also available in stores. Like the 2016 drops, this Sock Dart has a strap that matches the knit upper. Expect these in select stores now, or very soon of your spot hasn’t gotten them in yet. 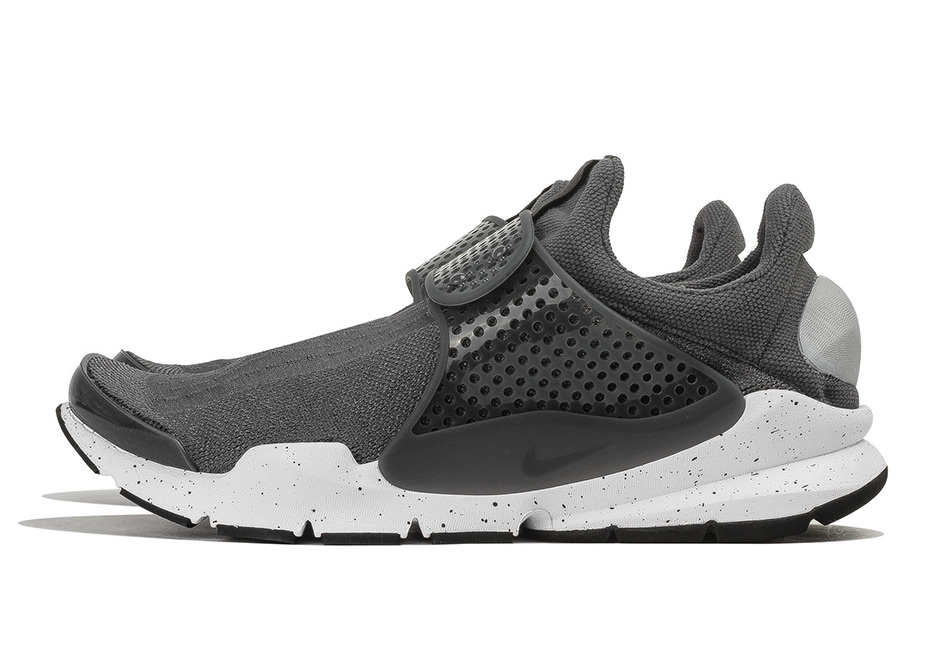 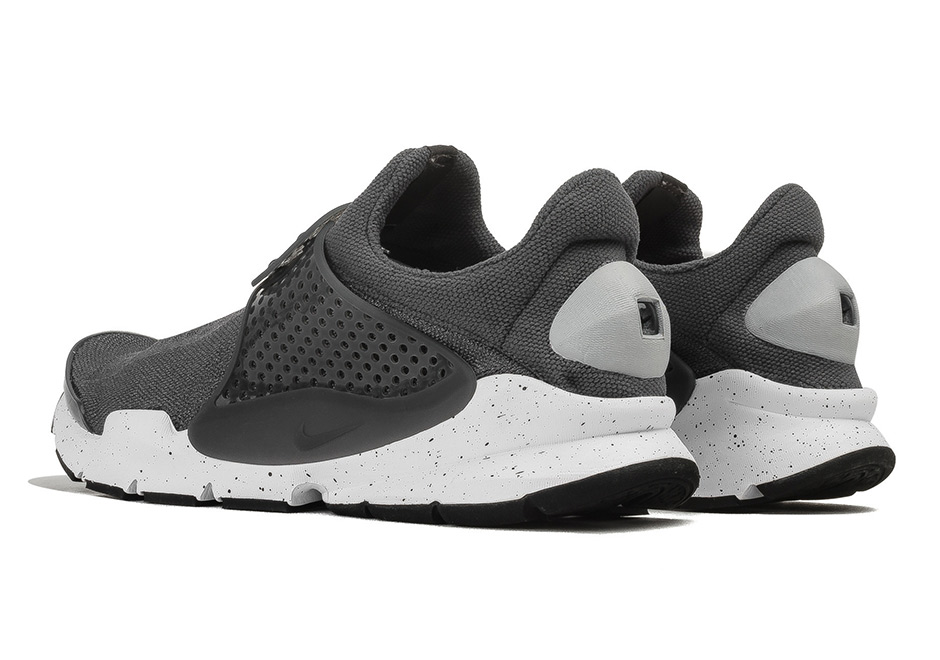 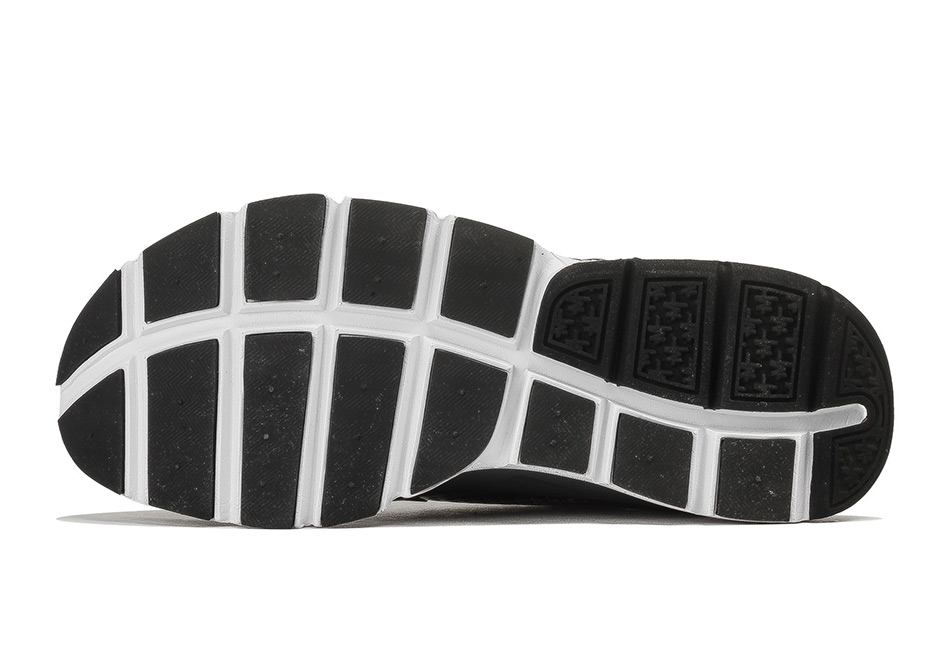 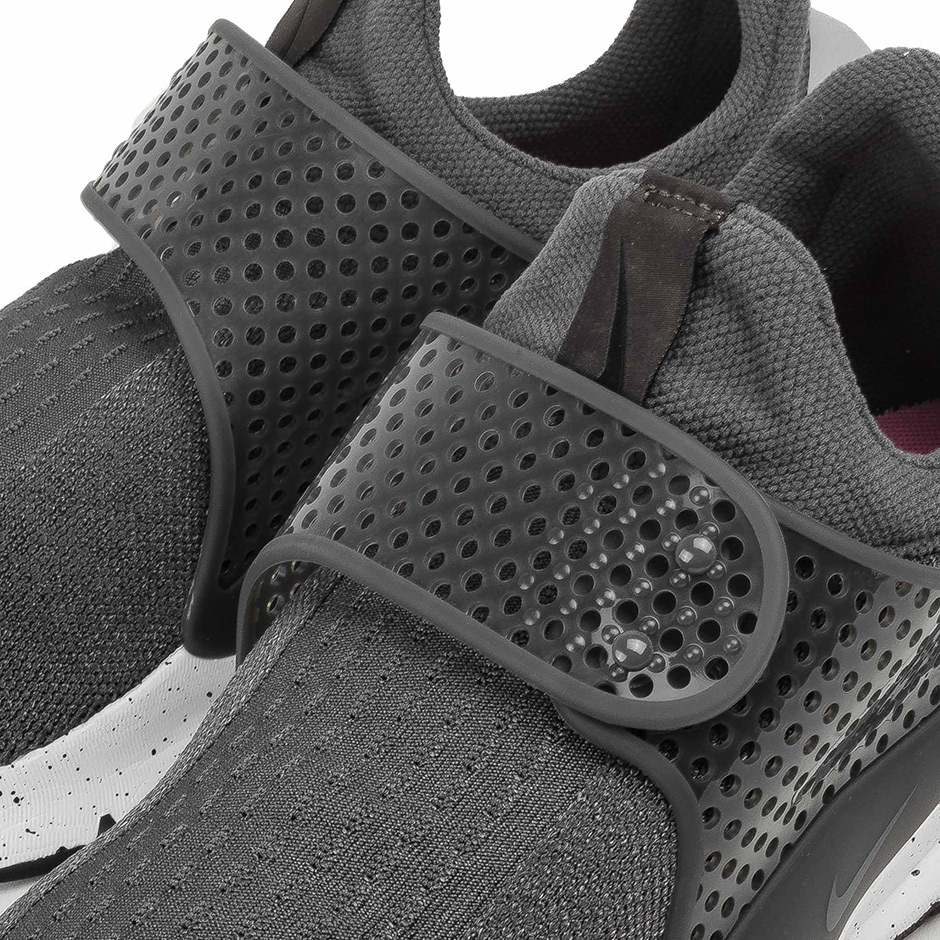 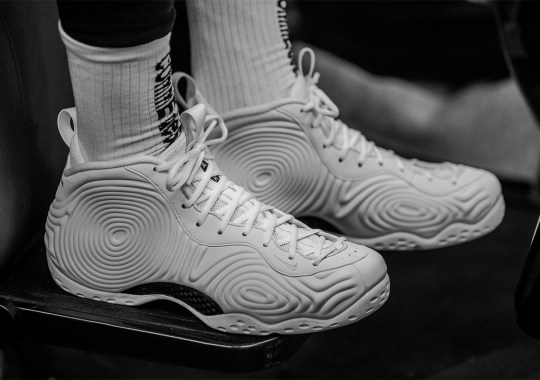