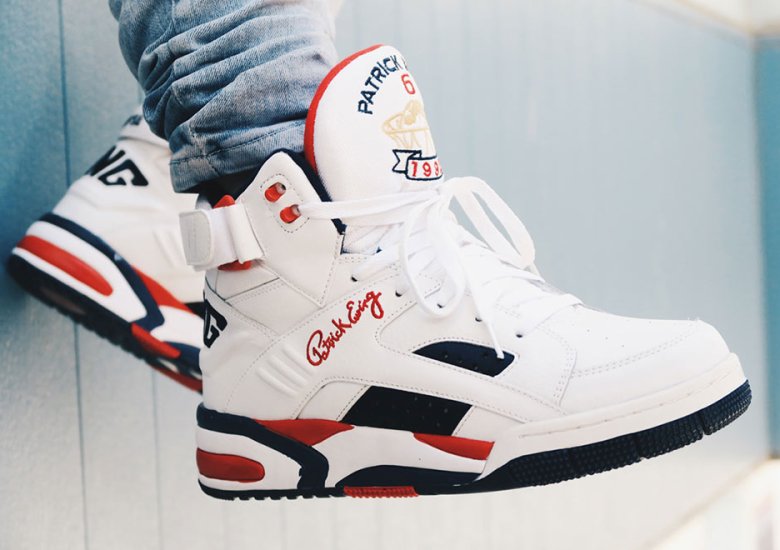 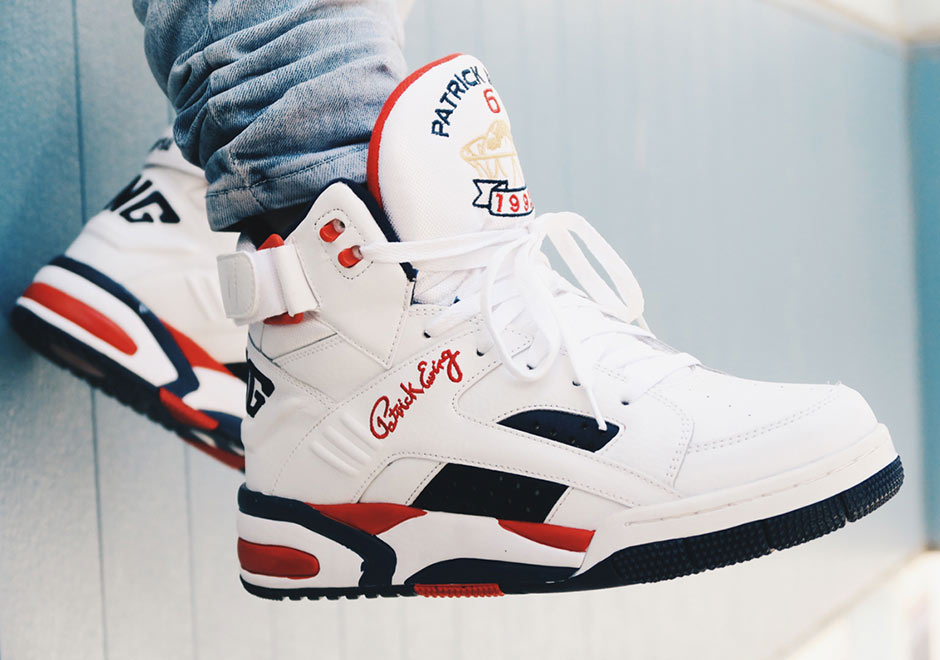 In celebration of the upcoming summer Olympics, Ewing Athletics has chosen to drop Patrick Ewing’s original Dream Team ’92 sneaker for the first time ever. The Ewing Eclipse hits the shelves today in the original USA colorway, featuring a red, white, and blue color scheme with gold accents. Not since 1992 has the Eclipse been available, so what better way to bring it back than with the colorway Patrick Ewing took home a gold medal while wearing? The OG white leather colorway is also complimented with an new black nubuck version for an imagined “road” edition of the historic Dream Team Eclipse. Both colorways of the Ewing Eclipse “Olympic” are available now at EwingAthletics.com and select Ewing retailers.

You can also see a sneak peek of the all-gold edition of the shoe releasing soon in our video recap of the launch party for the Eclipse earlier this week at ALIFE in NYC. Watch below as Patrick talks about Dream Team ’92 and what it meant to have his own signature shoe while going for the gold. 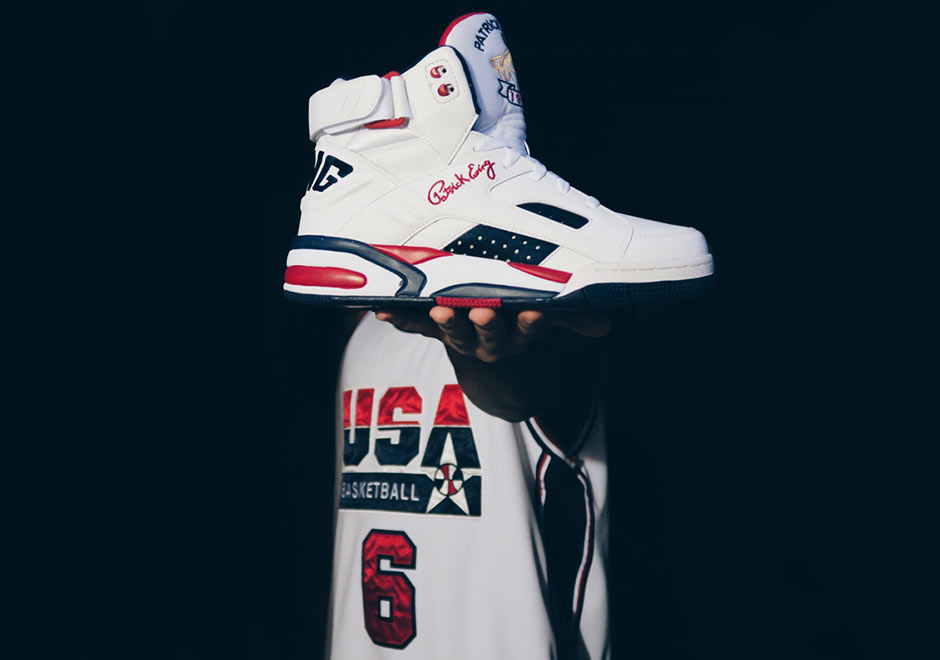 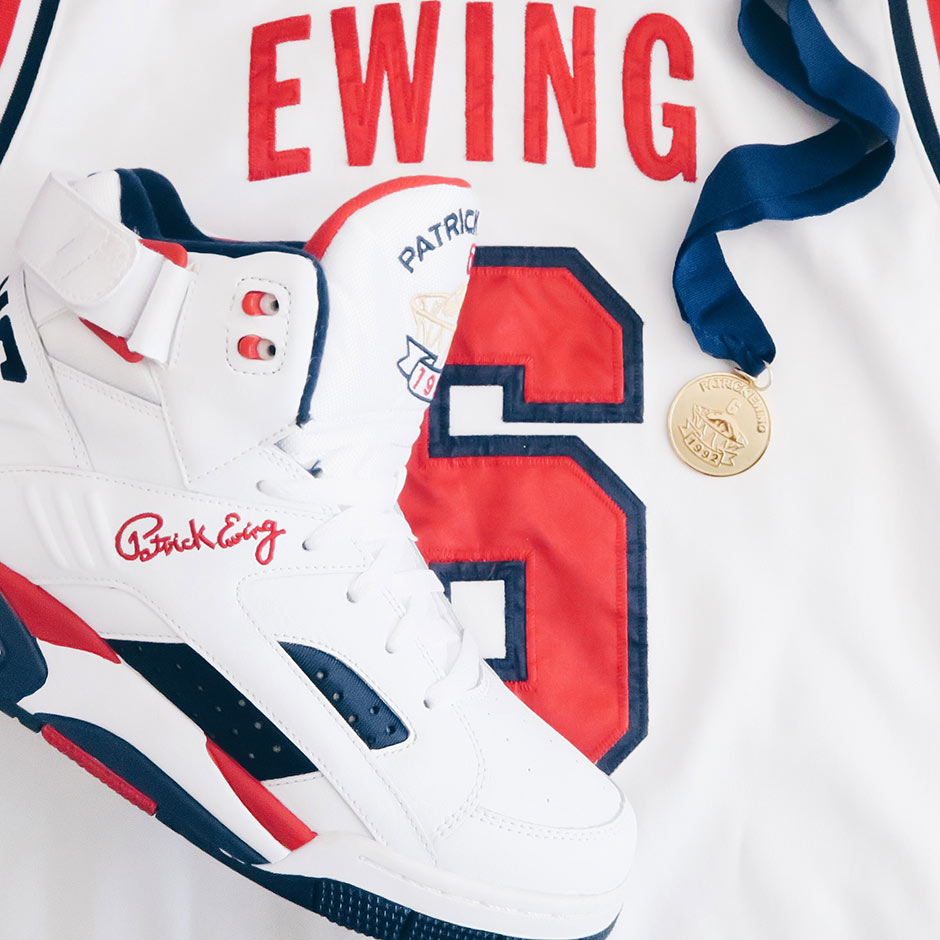 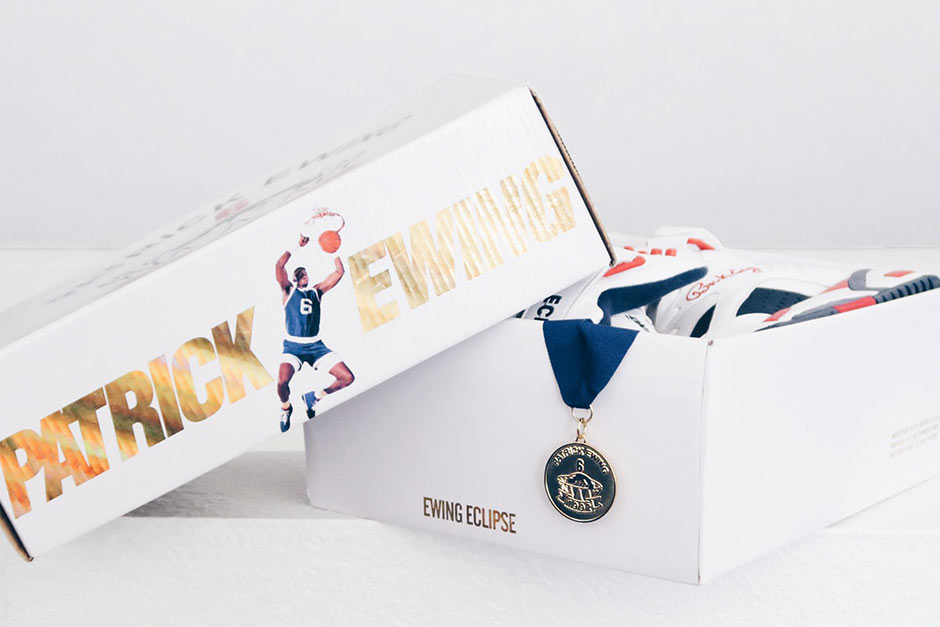 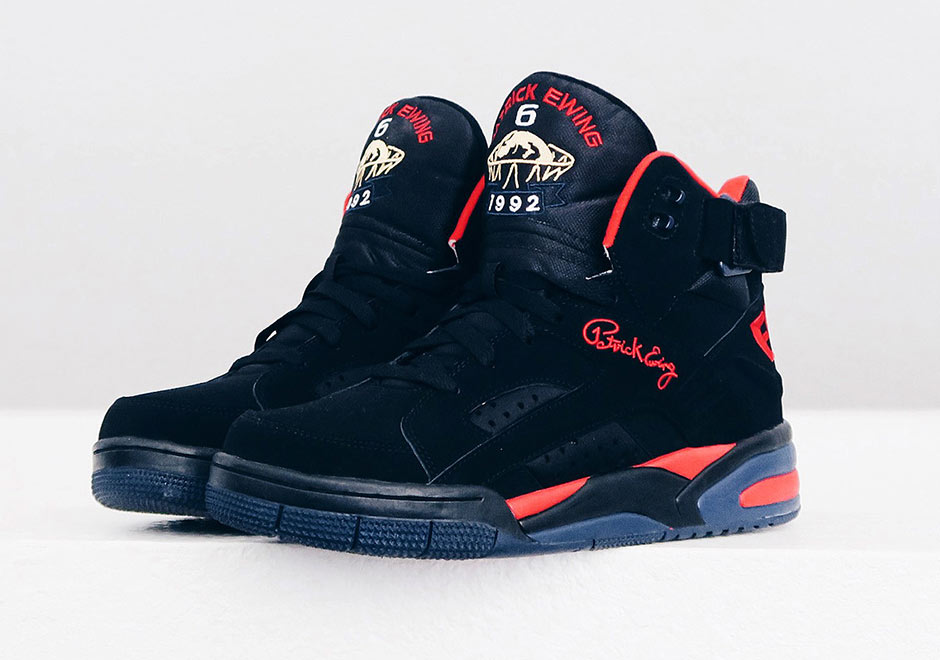