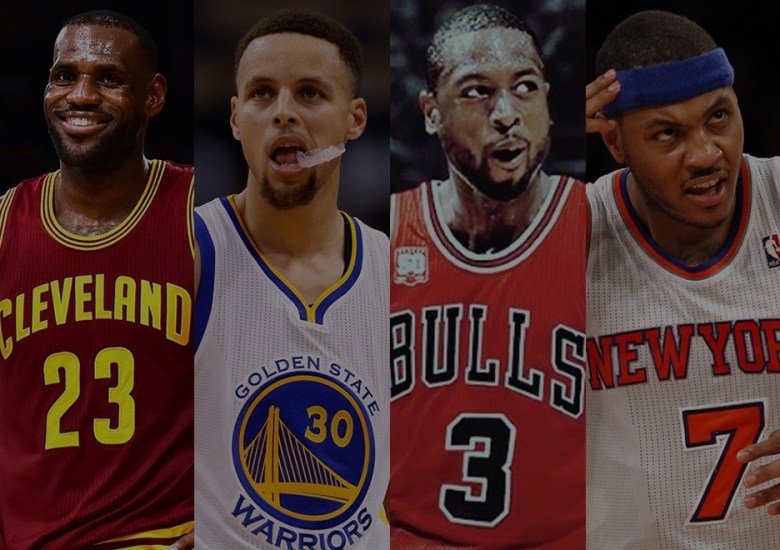 What Is The Most Expensive Signature Sneaker? 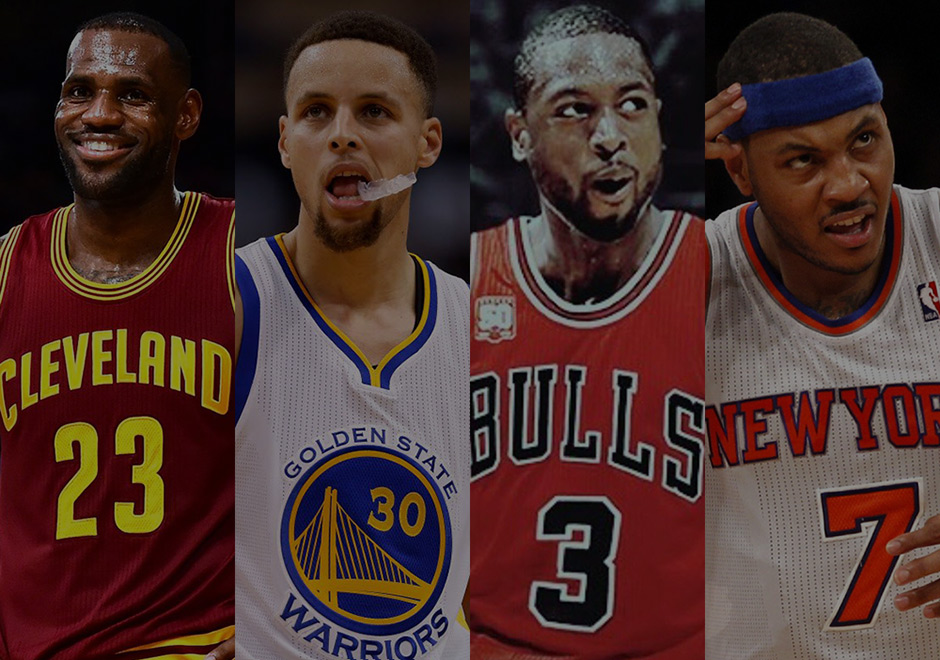 Basketball shoes don’t run the sneaker kingdom like they used to, and their influence on today’s sneaker culture is debatable. Simply put, there are too many signature shoes out there and too many options can dull he senses. There are only a few players in the league that really warrant that esteem, with NBA Champion LeBron James headlining that selection of elite athletes that can push products with ease. Today, we learned that the upcoming LeBron 14 will drop by $25 to a much more palatable $175. That means that King James’s shoes are no longer the king of high prices. Instead, that distinction goes to former teammate Dwyane Wade, whose Li-Ning Way Of Wade 4 Premium stands as the most expensive signature shoe out there at a whopping $190 (the general release versions are priced at $160). Here’s a list of current and upcoming signature shoes this year (we’re cutting off those that aren’t exactly available to the U.S. market), and note that some of the shoes on this list aren’t officially signature shoes, but are heavily represented by an individual player.