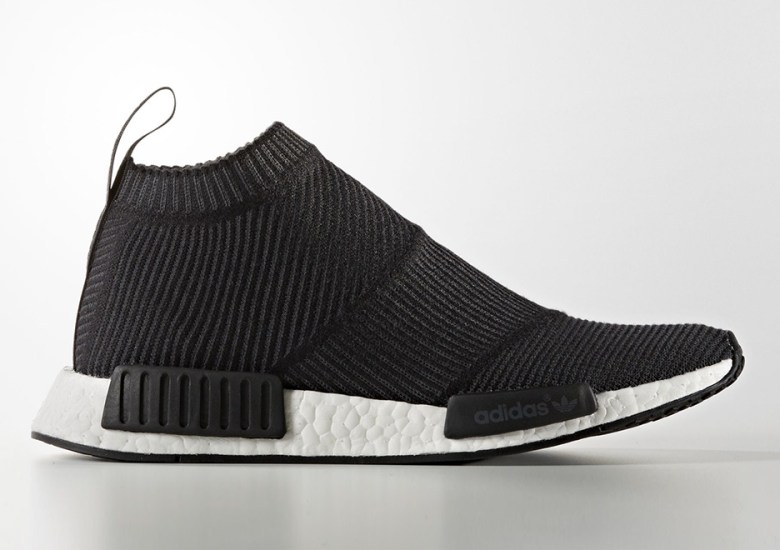 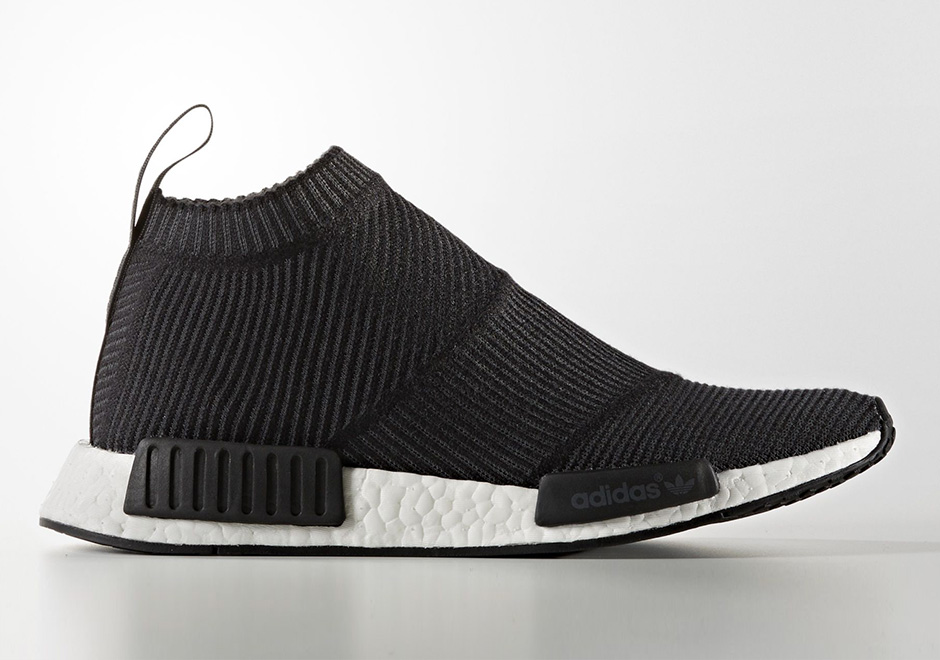 New NMD alert. This upcoming adidas NMD City Sock won’t be featured in the 19 adidas NMD releases on August 18th, but we can expect this Primeknit and Boost lifestyle gem to arrive in the near future.

The adidas NMD series has been one of the strongest three stripe offerings outside of the Ultra Boost and Yeezy imprint and it isn’t too hard to see why. The lightweight Primeknit and mesh uppers have provided breathable and comfortable rides while a unique minimalist aesthetic has proven to be as modern a design as any out there. Today’s preview of the NMD City Sock showcases the silhouette at its best thanks to a simple black Primeknit woven upper. The shoe isn’t complete without a full-lenght Boost midsole cushioning system, as black accents and German ‘three stripe’ branding add an international twist.

We’ll keep you updated on this NMD City Sock’s release date as soon as we get more information, but in the meantime check out more detailed photos below. 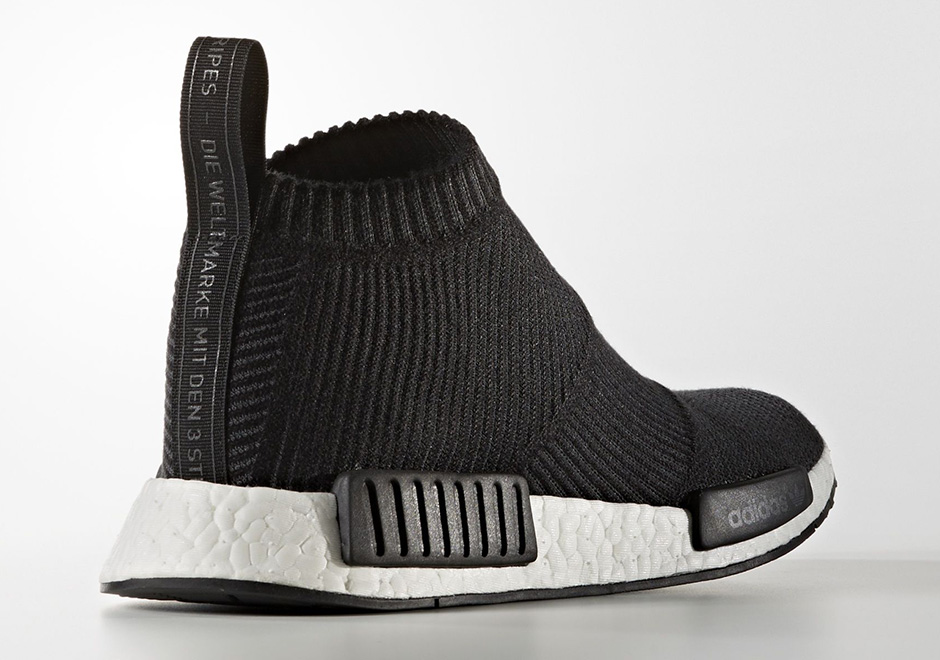 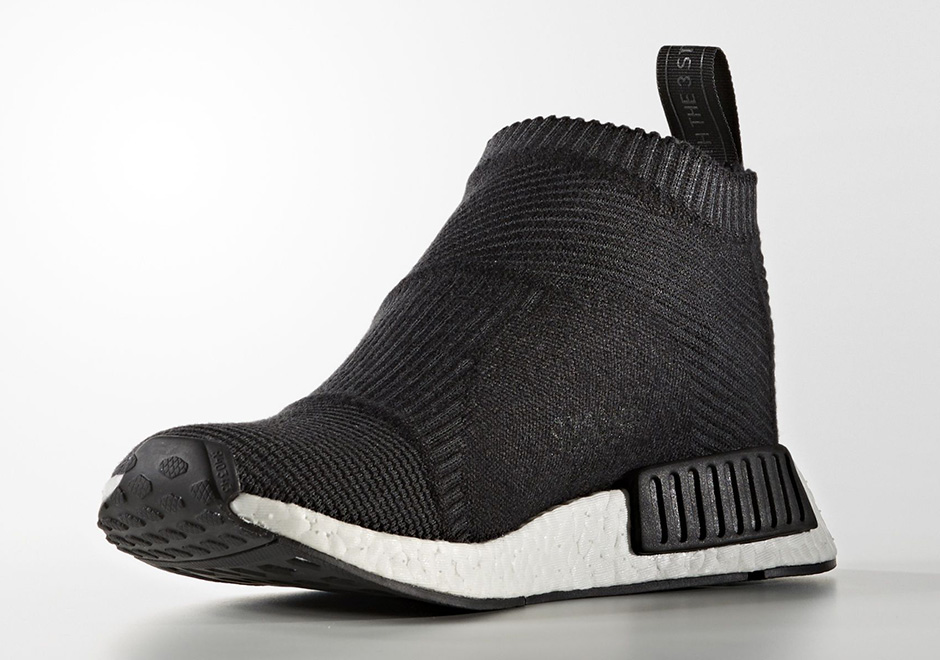