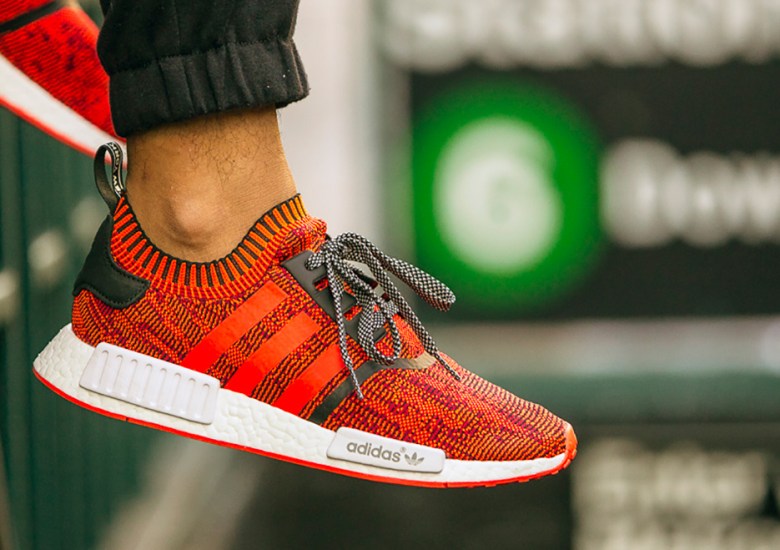 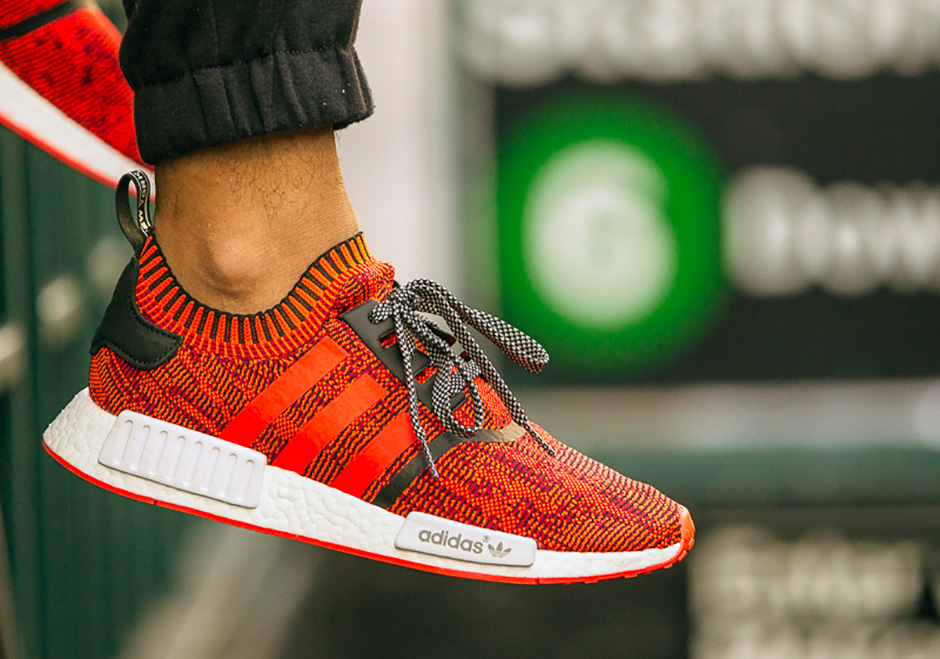 adidas Originals is making big moves throughout New York City. Not only is a new Brooklyn studio a key part of their new ‘design farm’ system, but the trefoil brand has announced a new U.S. flagship store at 115 Spring Street in SoHo, open for business on August 17th. The store aims to further the brand’s ever-growing lifestyle initiatives by housing select adidas Originals lifestyle products and limited-edition runs of their latest collaborations with designers and artists around the globe. In honor of the occasion, the three stripes will release the adidas NMD Red Apple, a New York exclusive colorway of the popular model available for purchase only throughout the 5 boroughs on the adidas Confirmed App. The run will be incredibly limited; only 200 pairs will be up for grabs on August 15th for $170 USD.

adidas has enlisted Joey Bada$$ and his Pro Era crew members for a special edition zine showcasing how Brooklyn has shaped them as creatives to accompany the release of this adidas NMD R1 pair. The head-turning colorway utilizes a vibrant red ‘camouflaged’ Primeknit upper in honor of the city’s Big Apple nickname and a black heel with ‘New York’ instead of the usual international thematic elements. Each pair is tagged with a number 1 through 200.

If you’re one of the lucky few who reserve a pair on August 15th, you’ll be invited to the new flagship store on 115 Spring Street to pick up this adidas NMD Red Apple. Check out more detailed shots below and stay tuned for more updates right here on Sneaker News. 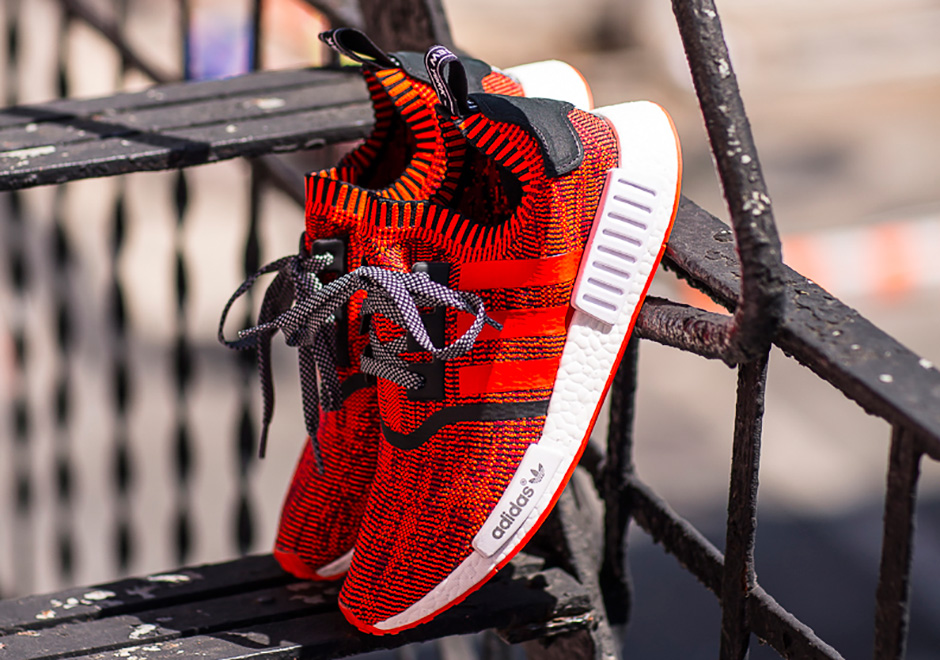 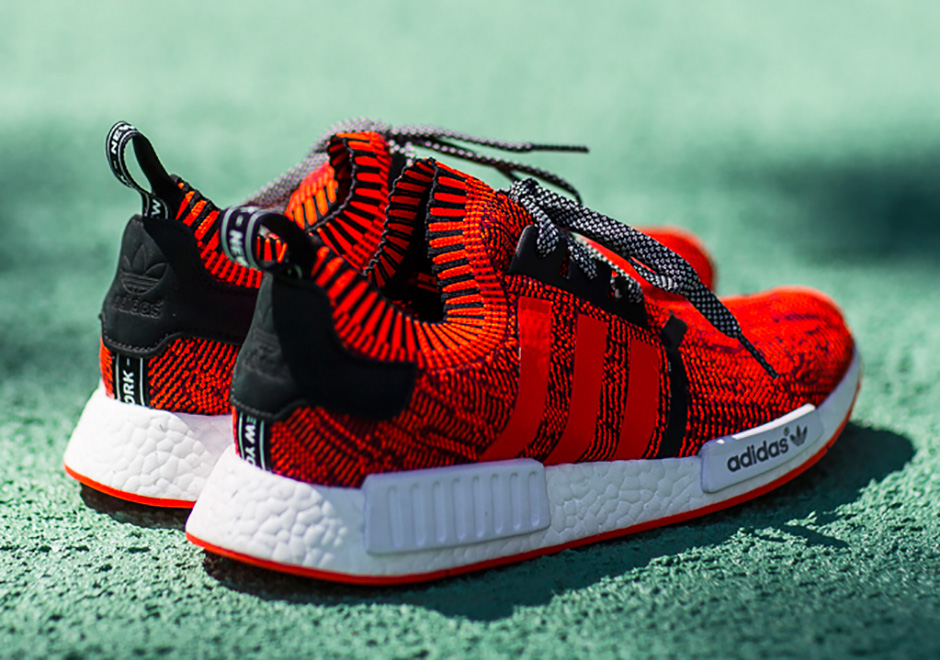 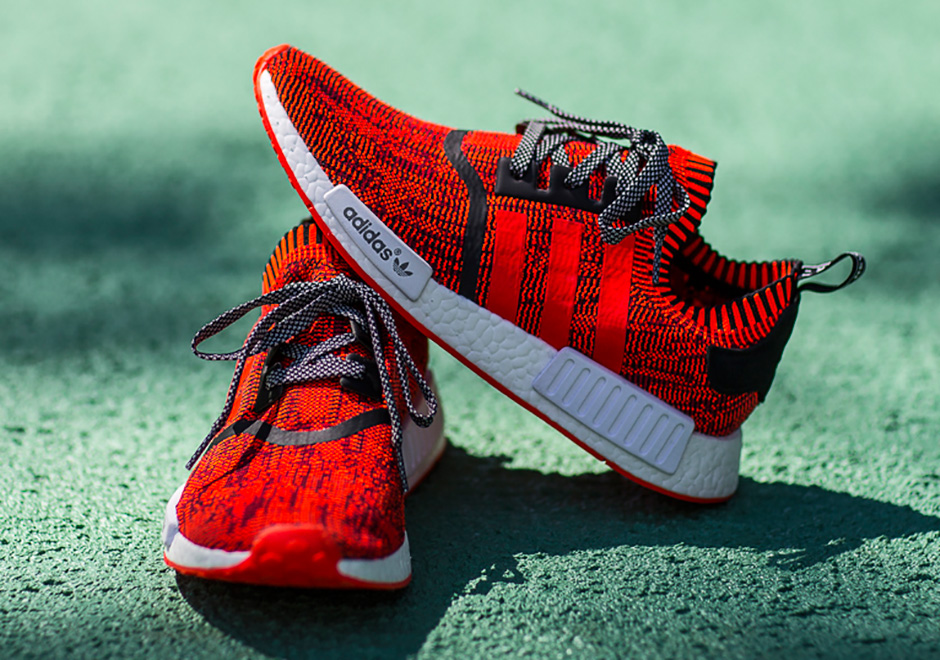 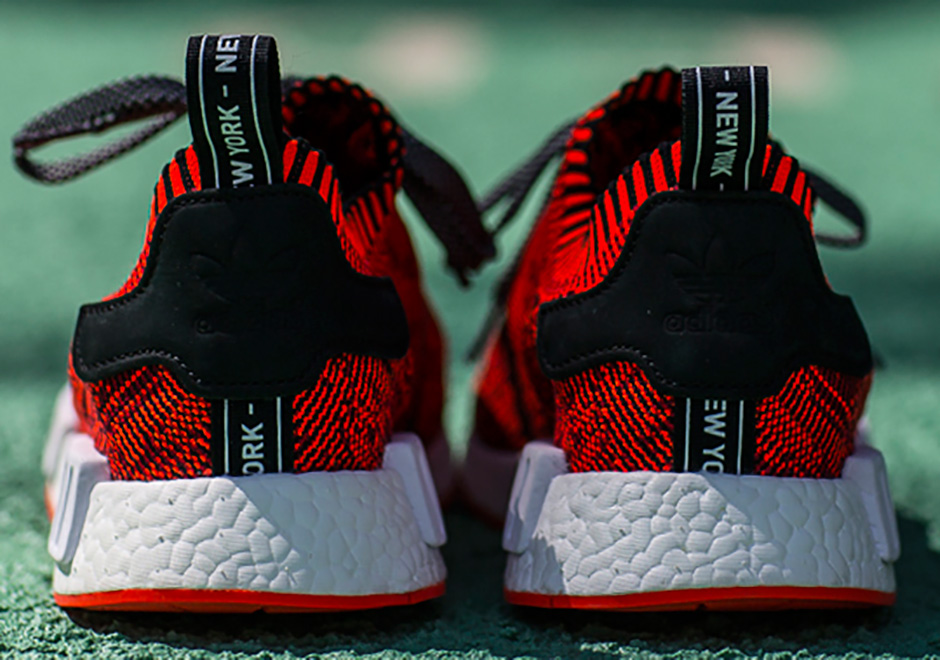 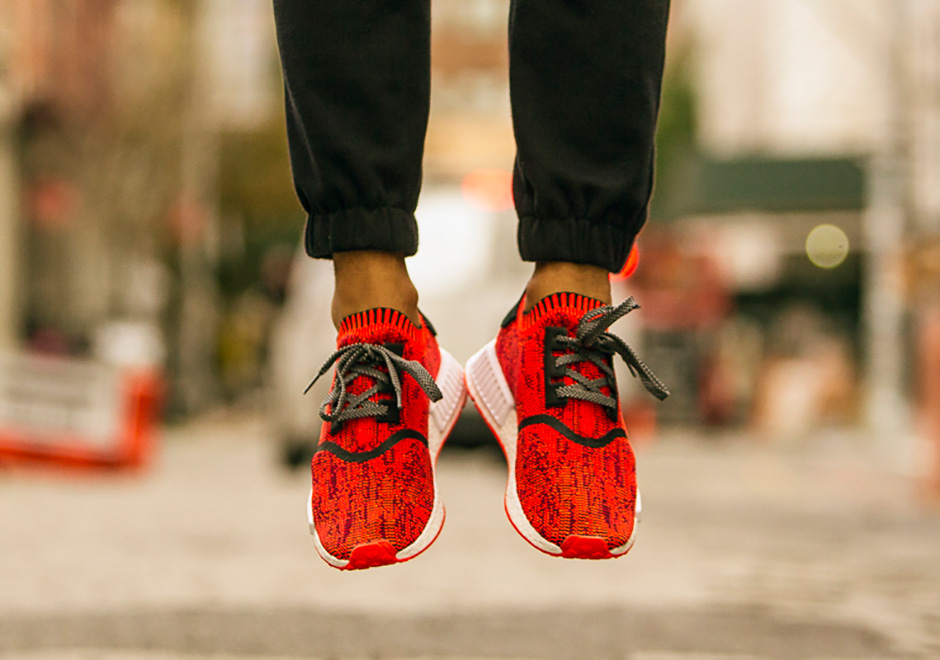 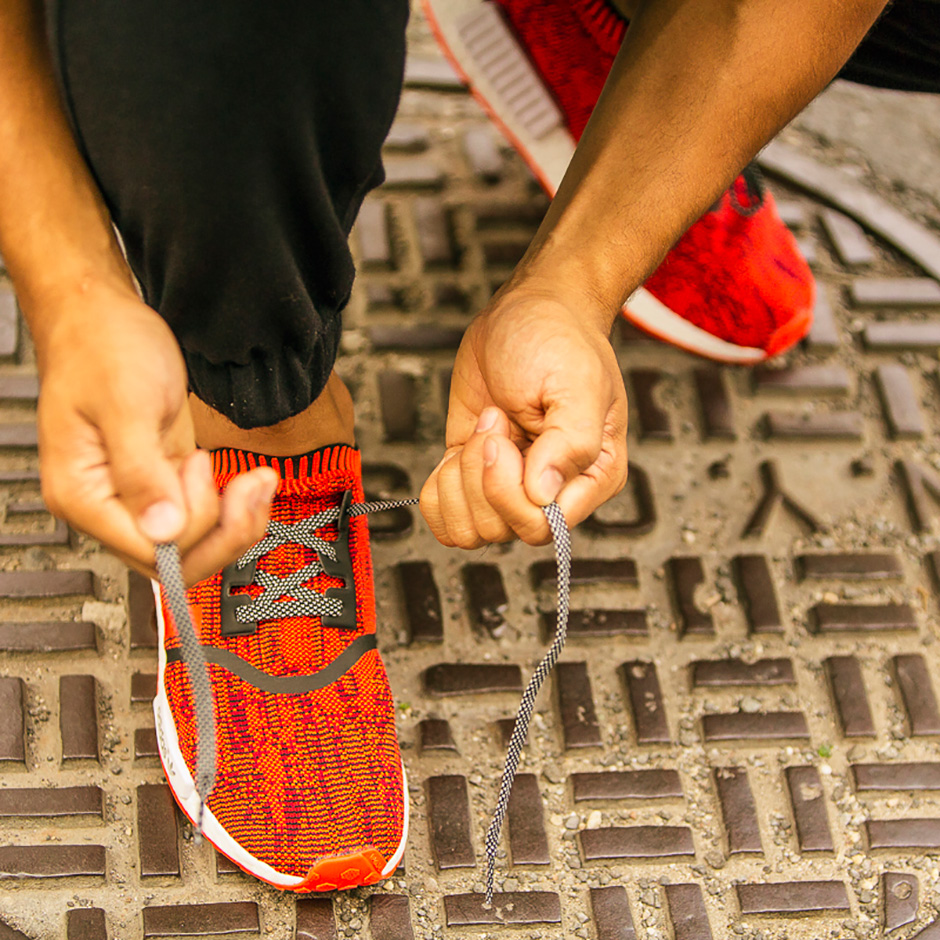 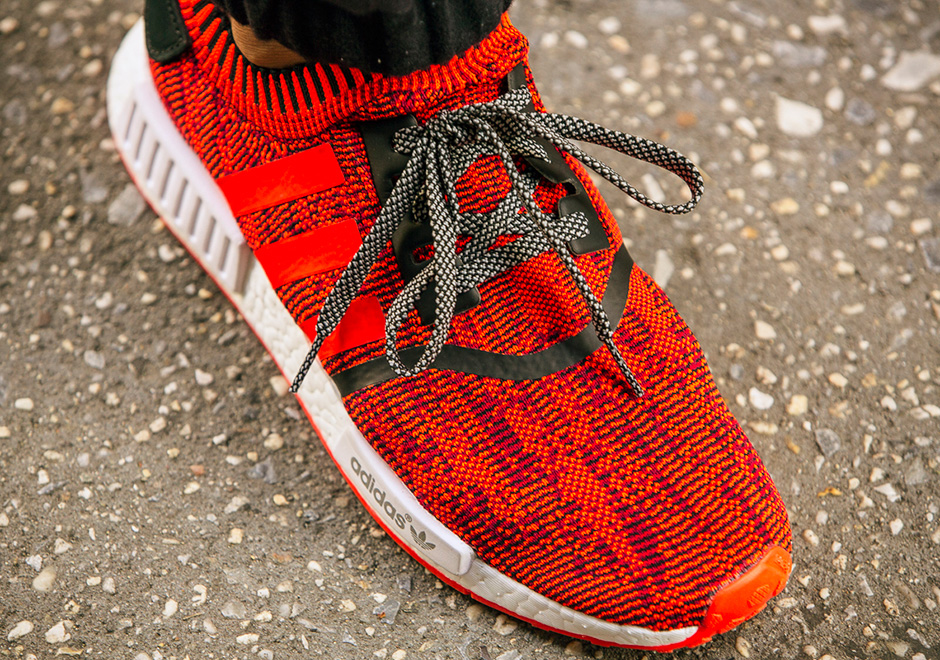