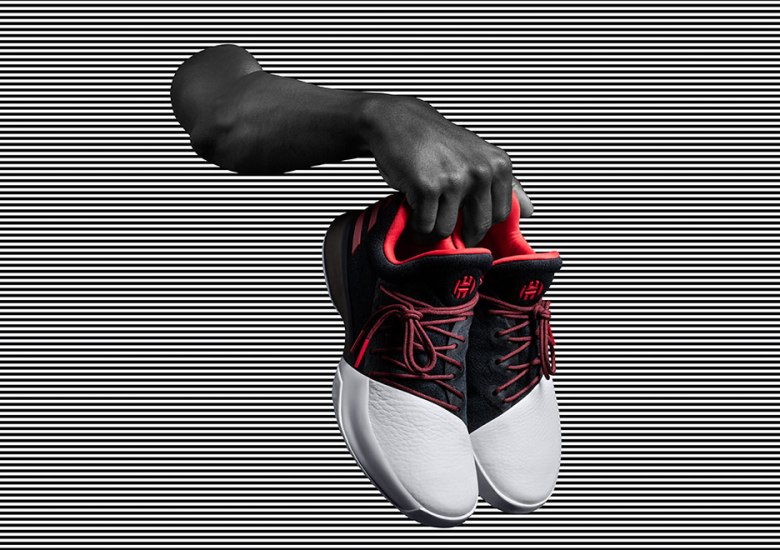 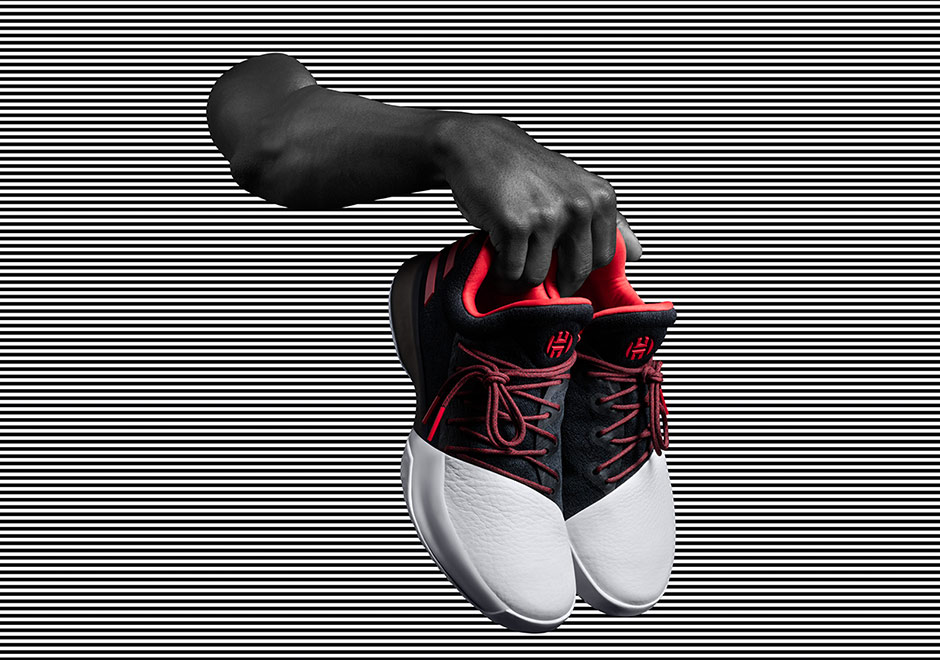 The Harden Vol. 1 will debut in the “Pioneer” colorway, featuring an unmistakable high contrast colorway in black Primeknit with the toe in bright white leather, which is inspired by a young (and beardless) James Harden’s championship game performance (22 points, 8 rebounds, 3 assists, and 2 steals) that brought home the second-straight California state title to his high school, the Artesia Pioneers. The “Pioneer” colorway will launch December 3rd for $140.

For a closer look at all four adidas Harden Vol. 1 colorways and an exclusive interview with the designers of the shoe, visit our Sneaker News SELECT story HERE. 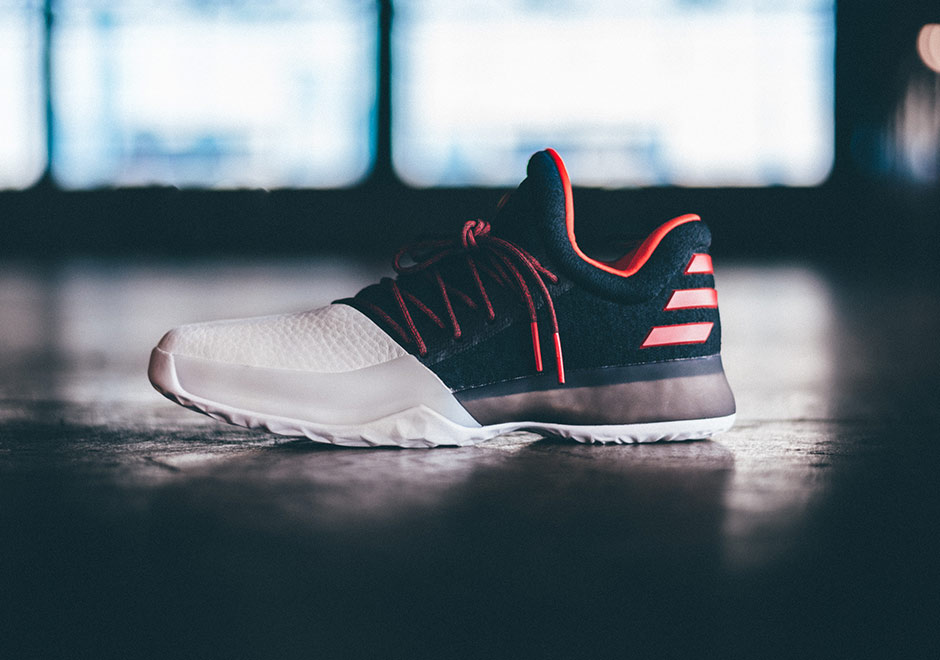 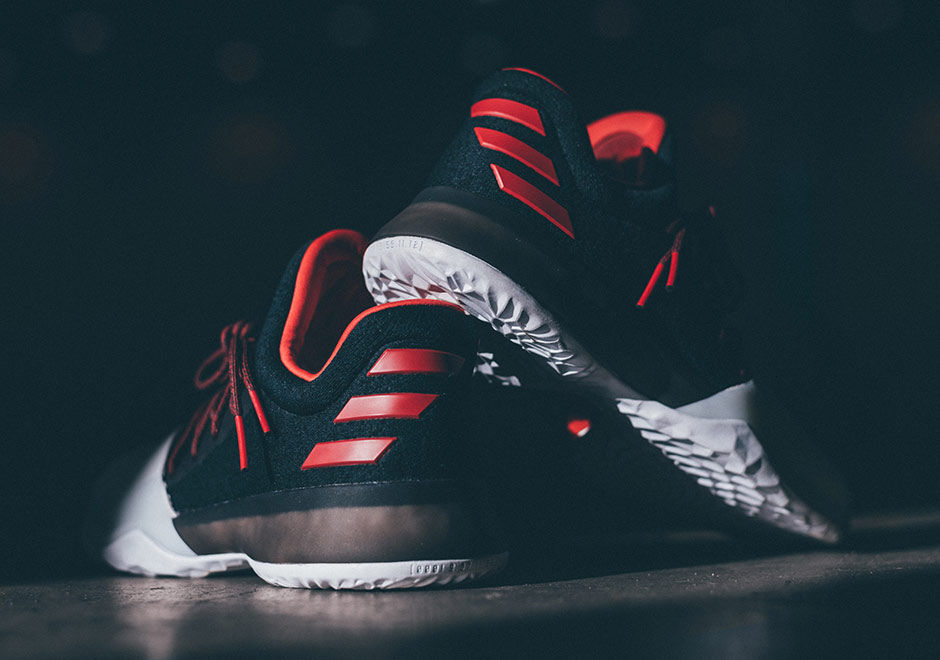 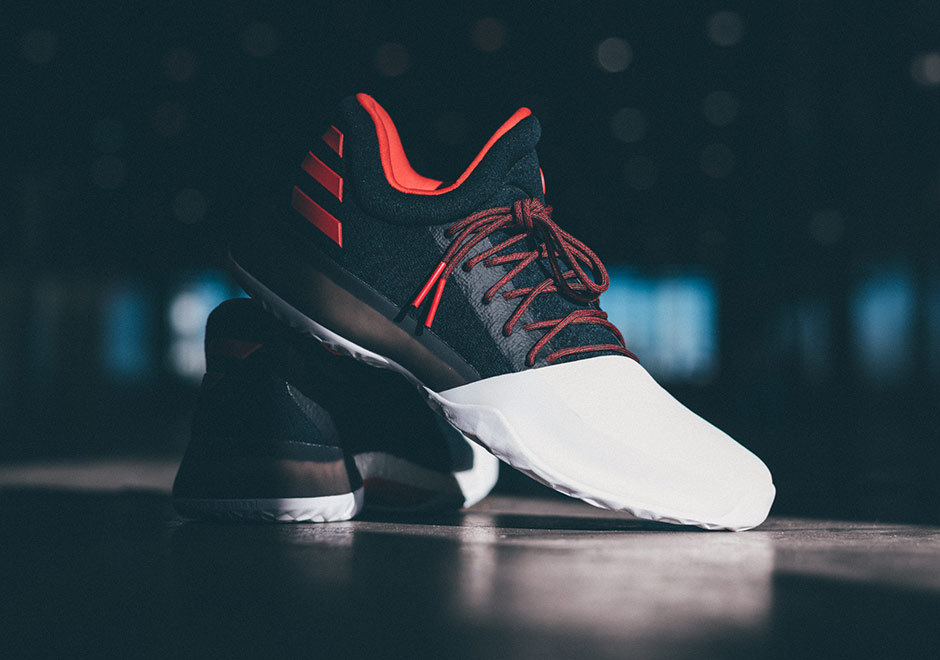 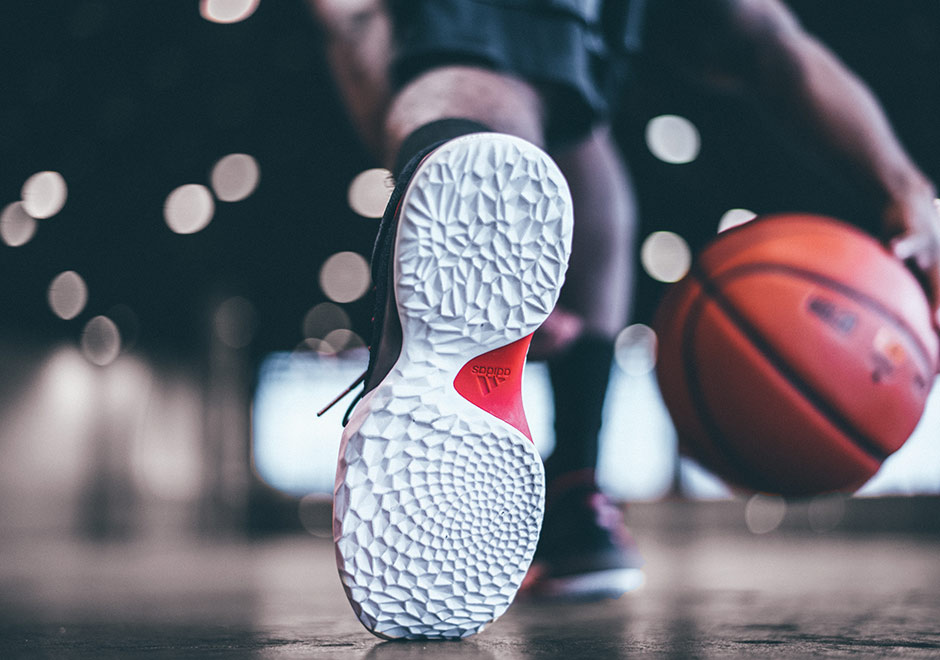 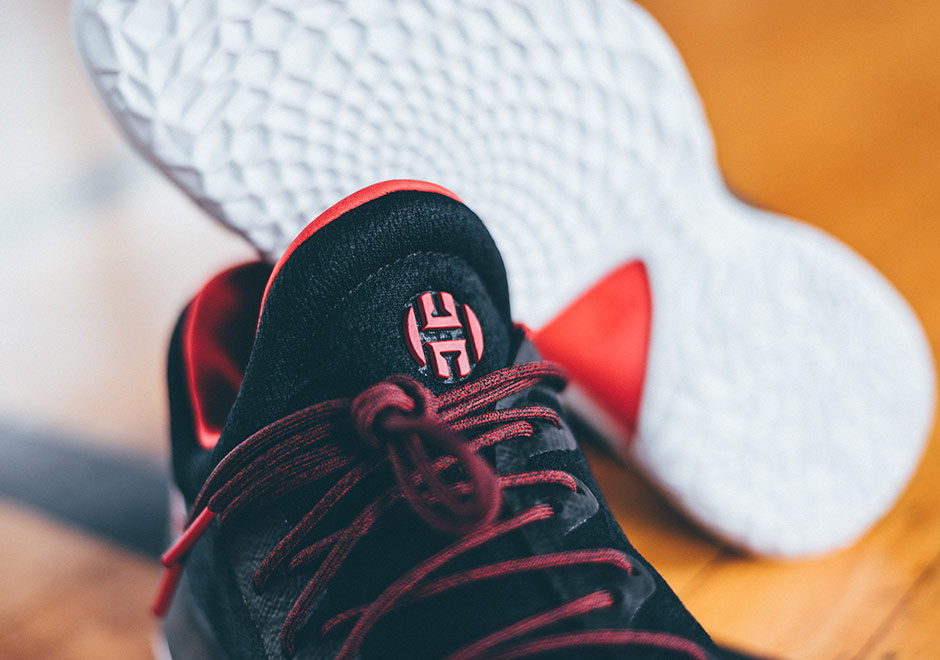 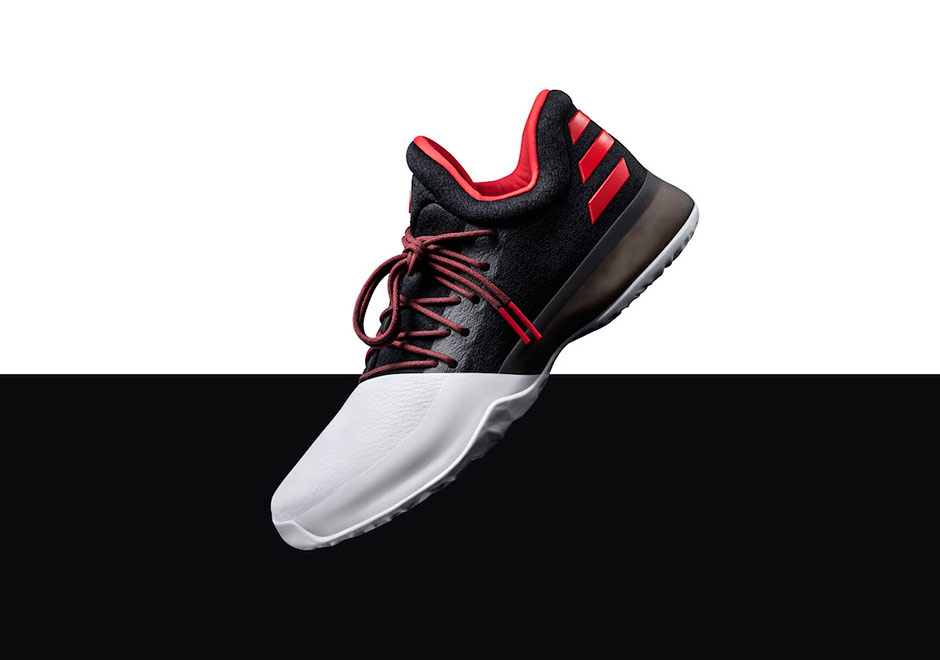 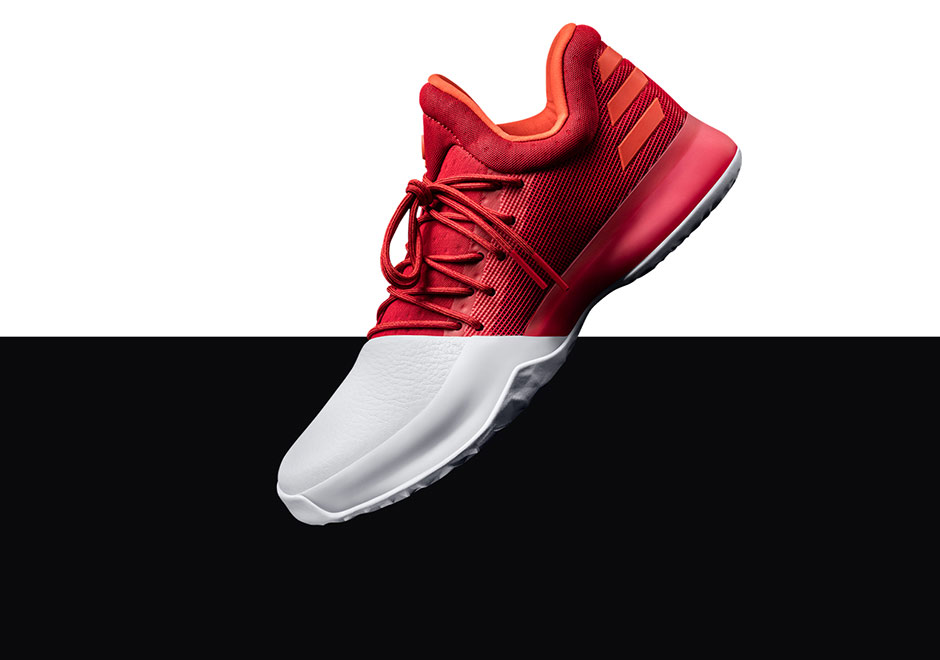 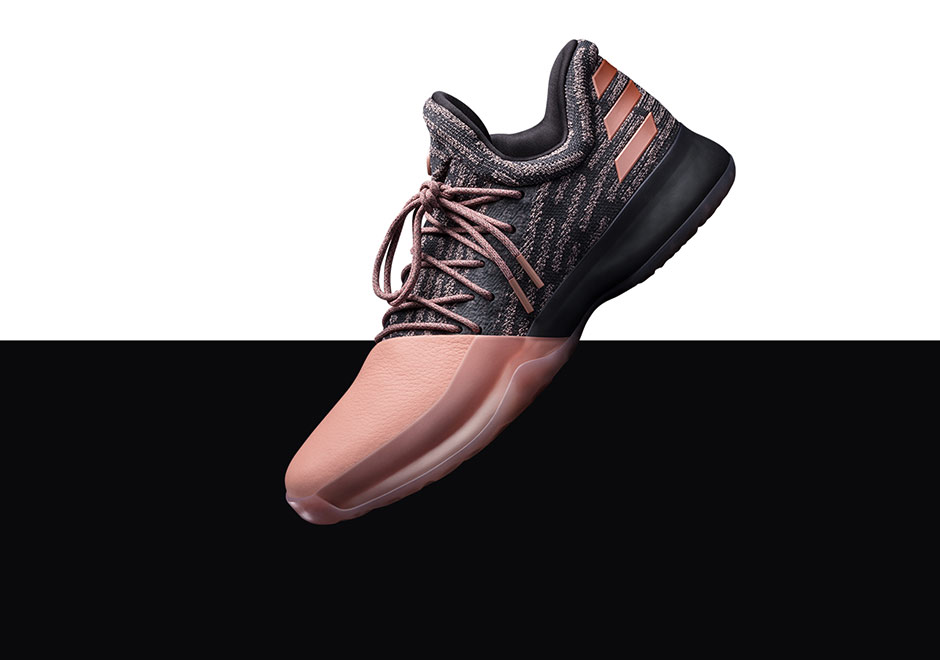 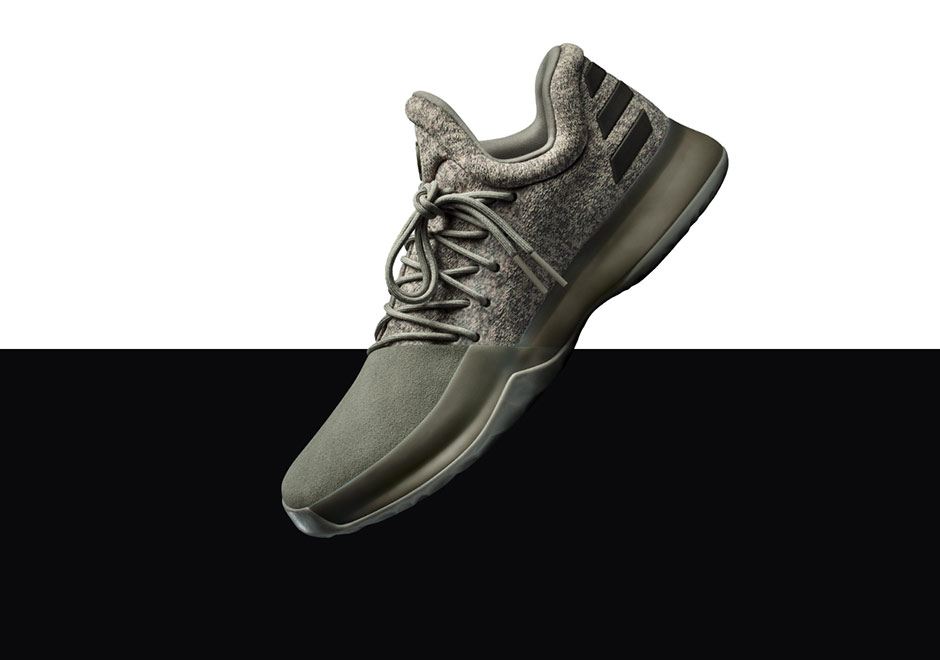 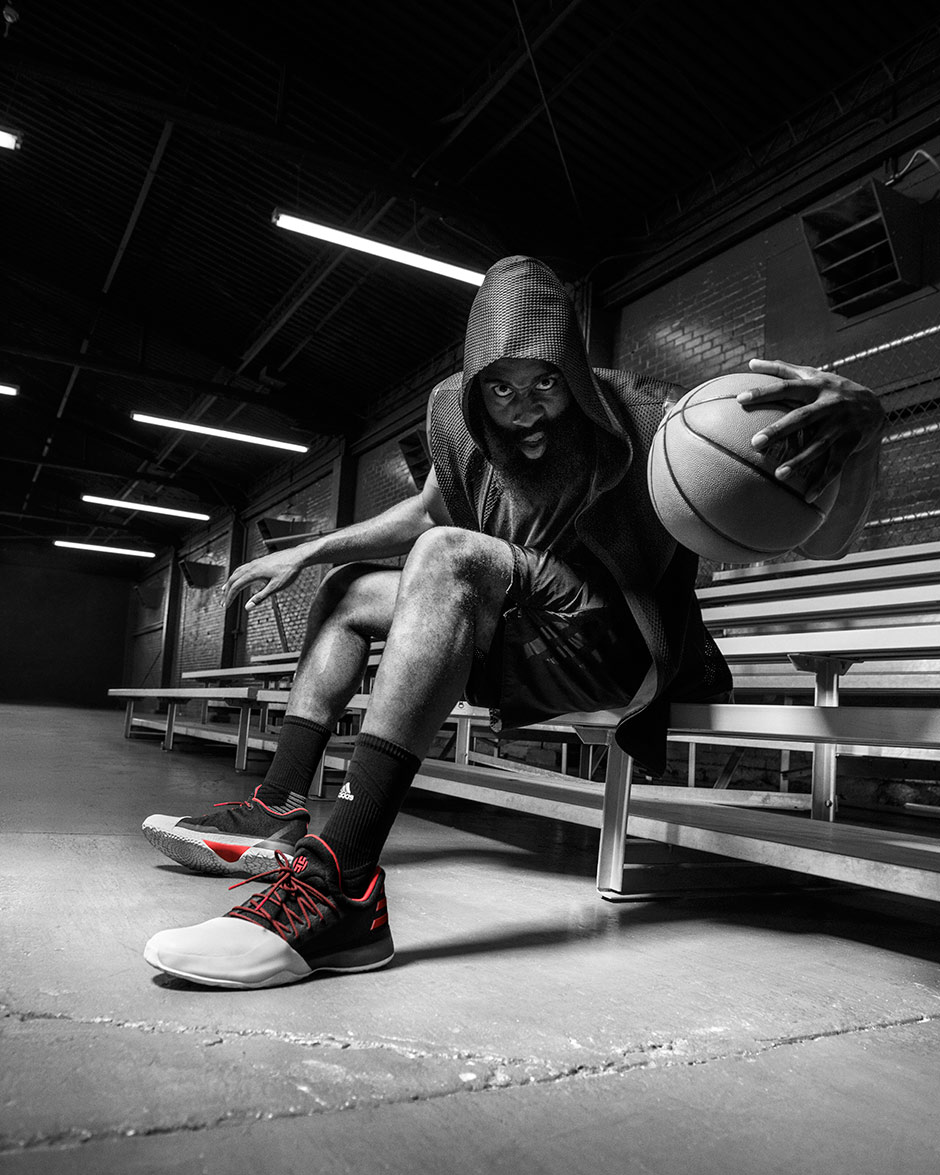 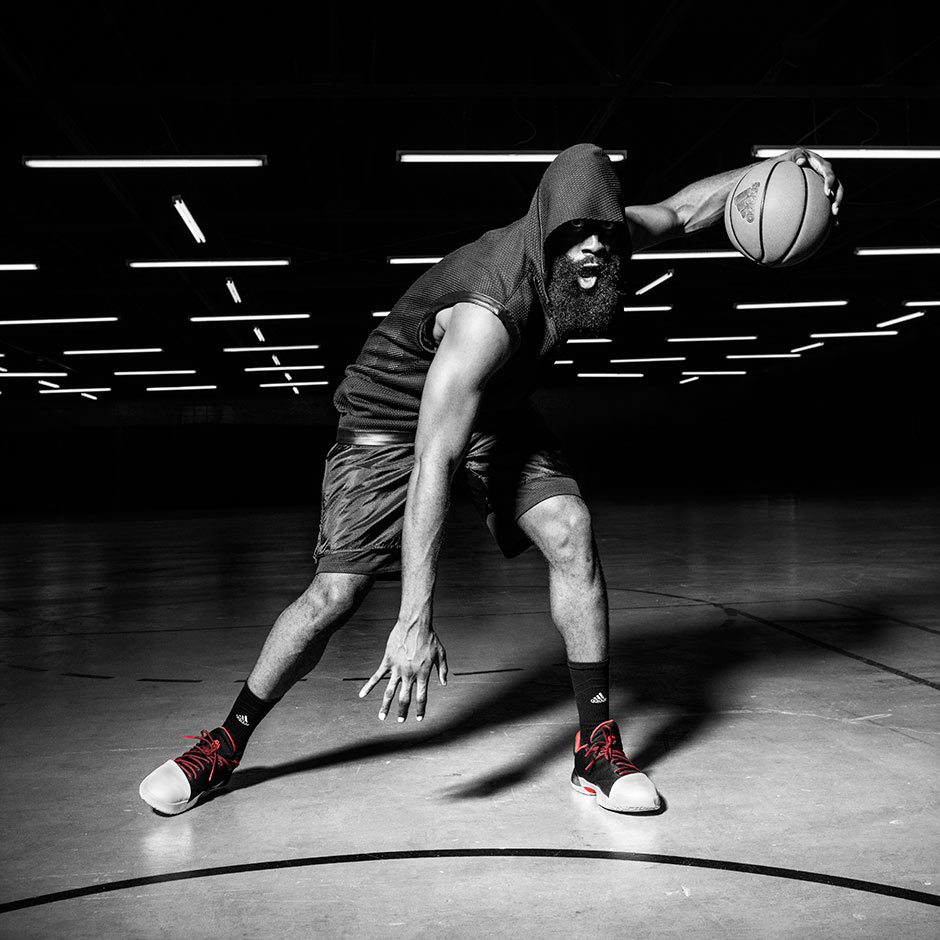