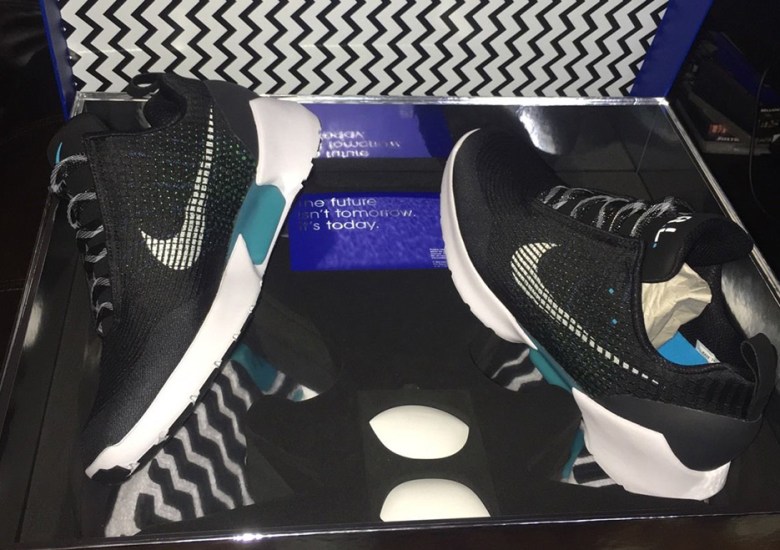 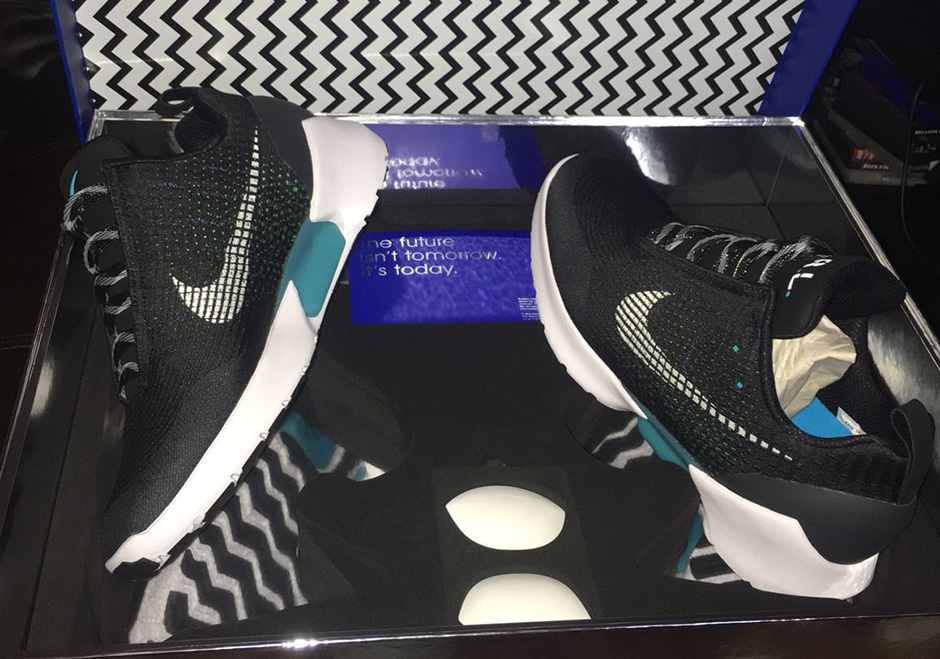 The Nike HyperAdapt 1.0 has been the talk of the sneaker world since being introduced by Nike alongside the Back To The Future II Nike MAG. The shoe is literally fictitious technology made reality thanks to the self-lacing ability of the model complete with a miniature motor in the footbed. It’s the first shoe that you’ll need to charge with USB, and proudly champions Nike’s innovation with a sleek design. Limited quantities are already available at Nike SoHo and Nike’s latest pop-up location at 45 Grand in New York City. It shouldn’t come as a surprise that the Nike Hyperadapt 1.0 is already demanding insane prices on eBay, too.

The Nike HyperAdapt 1.0 has already completed sold listings for just under $3000 USD, with multiple pairs expected to be sold for even more in the coming days. Do you think that the new technology is worth it? Go ahead and look at the prices for yourself right now on eBay. 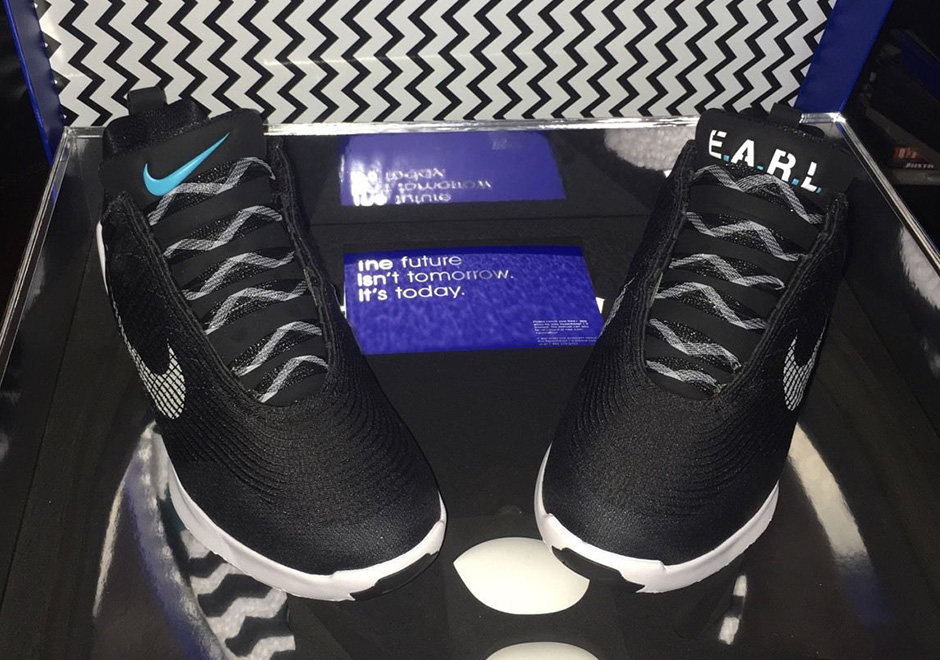 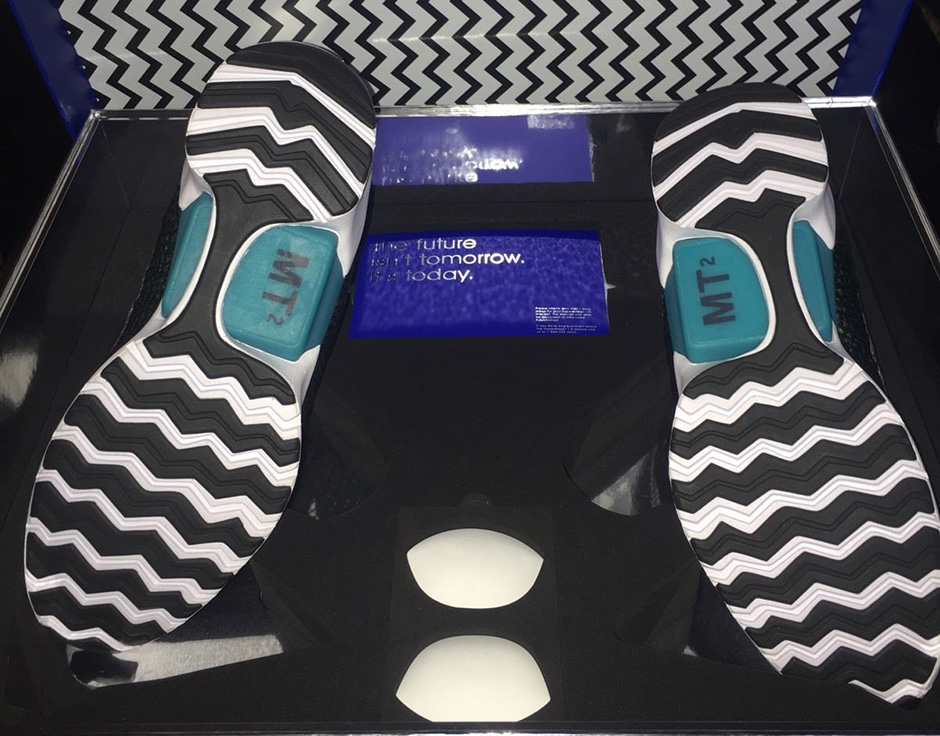 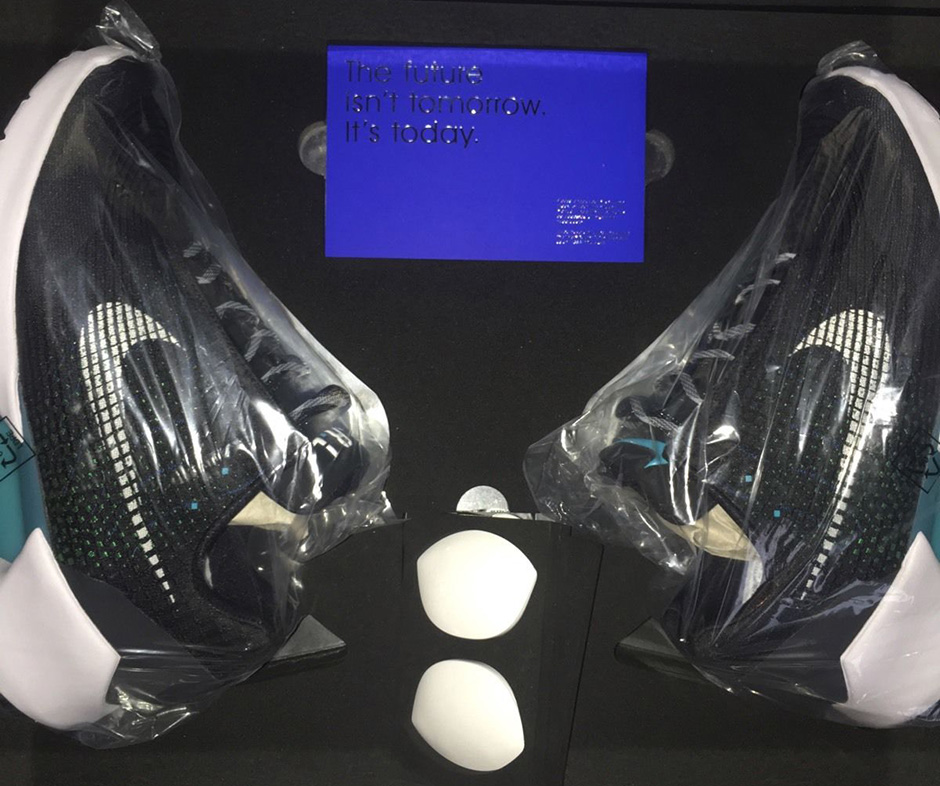 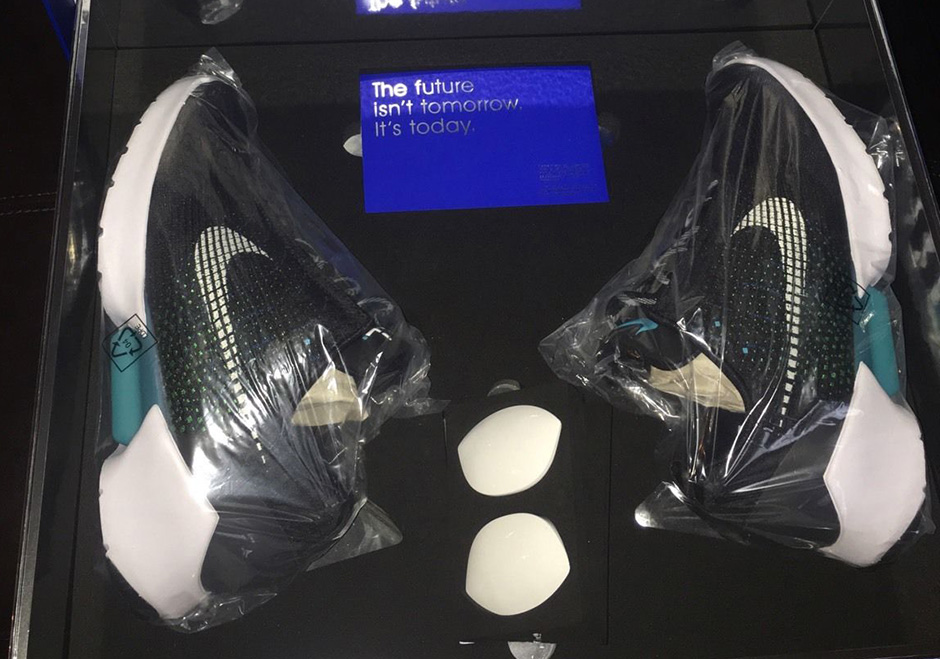