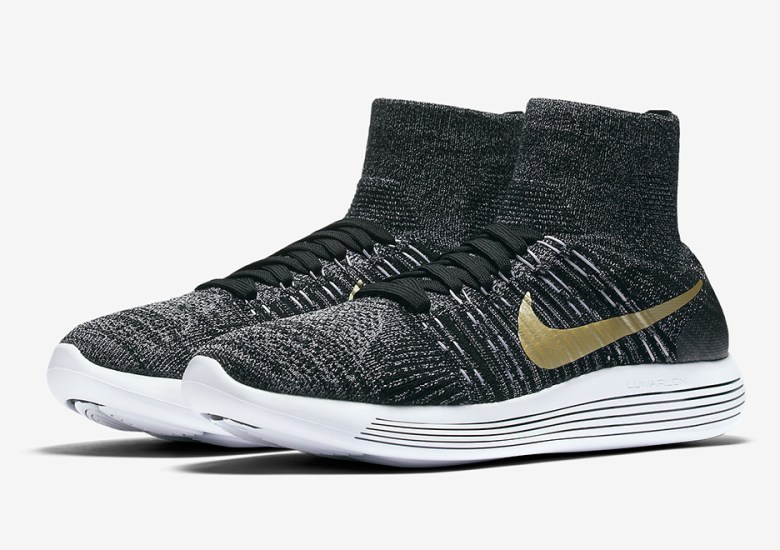 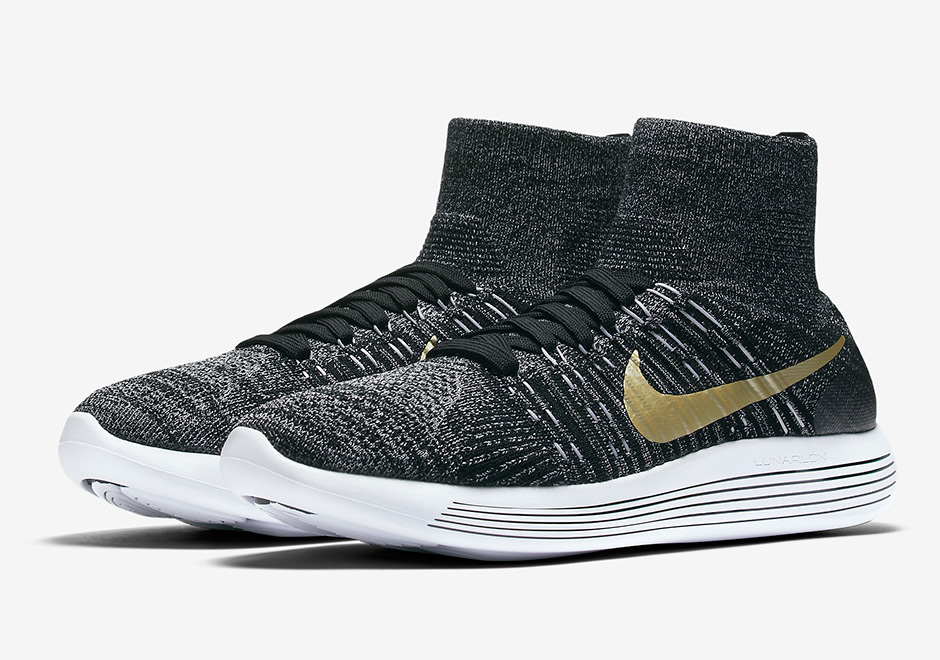 The Nike LunarEpic Flyknit combined two of Nike’s most sought after technological advancements once again and reworked them to create a performance running silhouette that would perfectly translate over to lifestyle use as well. The high-arching ankle support and sock-like fit was on point with trends in the sneaker world while the reshaped Lunarlon midsole added a recharged comfort that revitalized Nike’s running imprint. While we’ve seen plenty of colorways on sale to round out 2016, today we get a look at what’s next for the Nike LunarEpic Flyknit: the Black History Month celebration.

The Nike LunarEpic Flyknit BHM will arrive at retailers in February featuring a Black and Anthracite Flyknit woven upper, as the near seamless one-piece upper features a woven textile that differs in thickness depending on the natural motion of the human foot. A Metallic Gold Swoosh branding adds a premium touch while the Lunarlon heel know has Nike’s ‘BHM’ logo embossed onto it to contrast the touches of reflective detailing and gold. What do you think of the look? 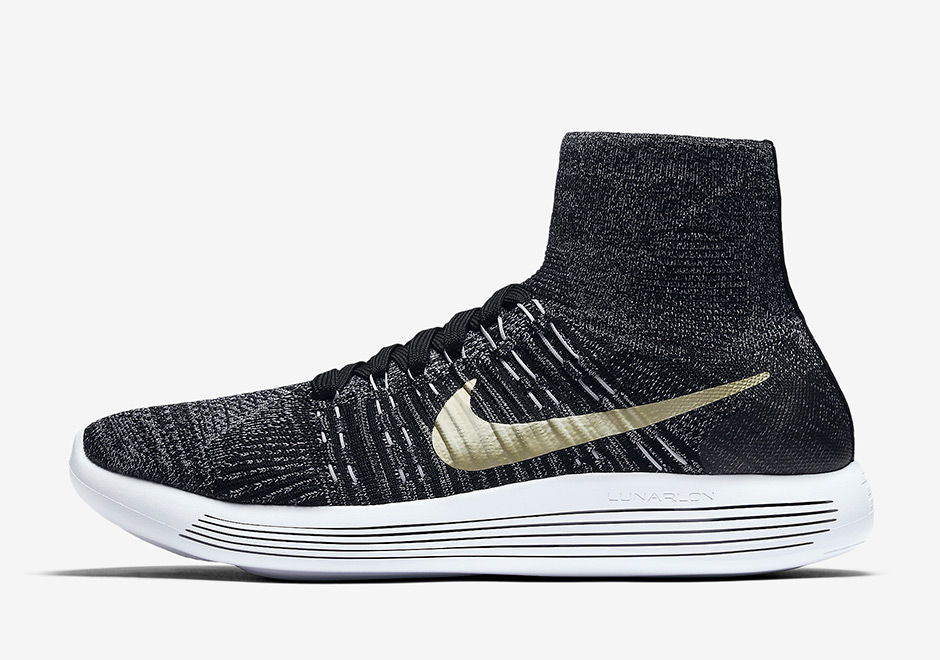 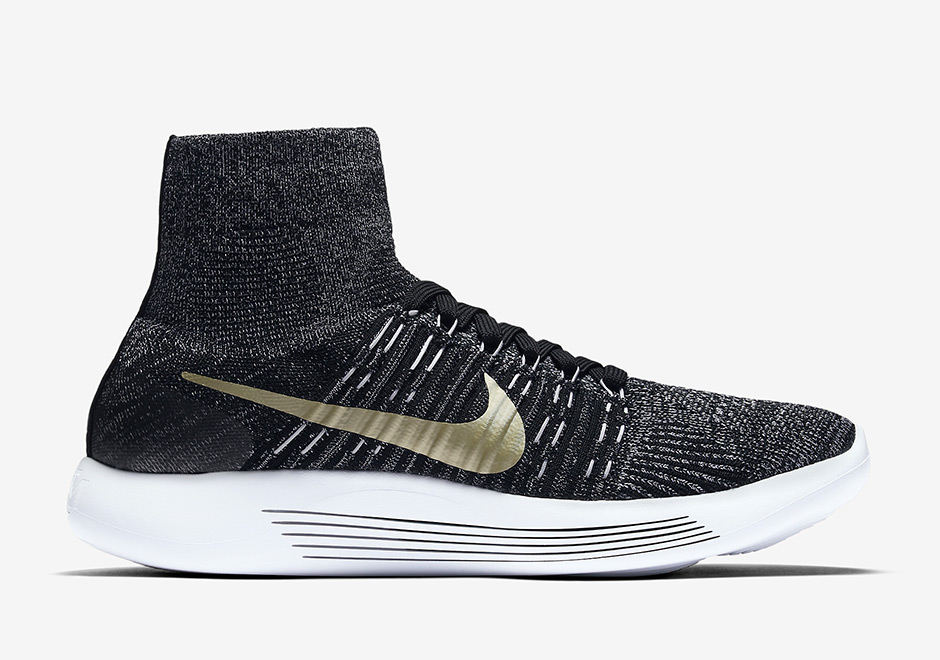 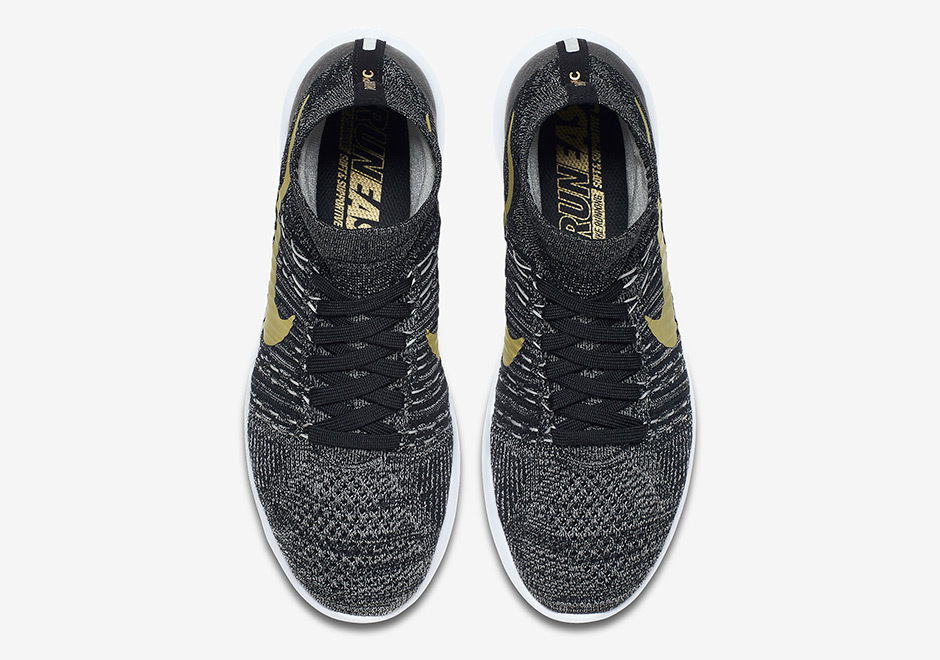 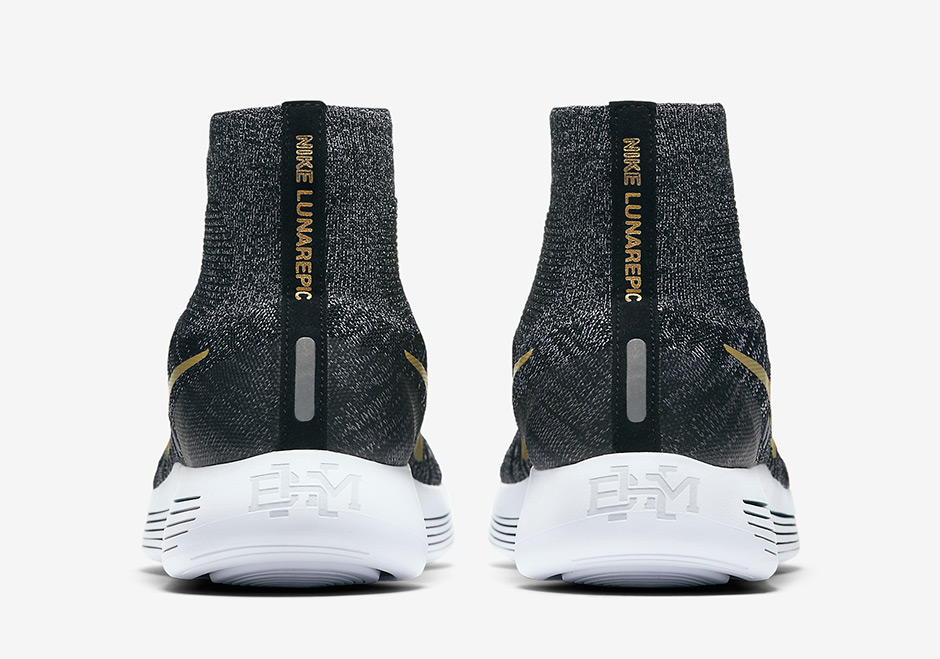 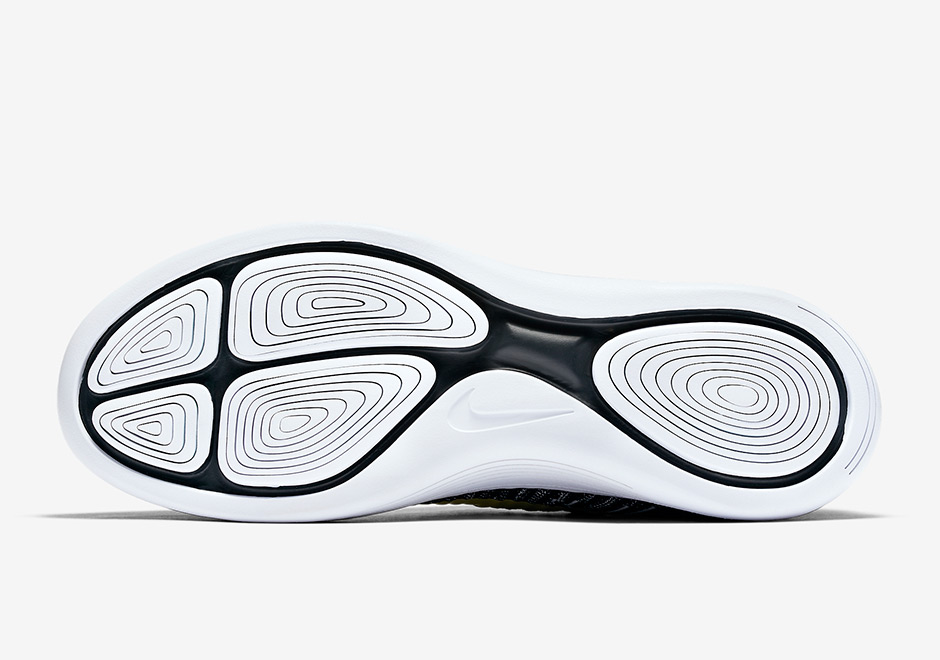 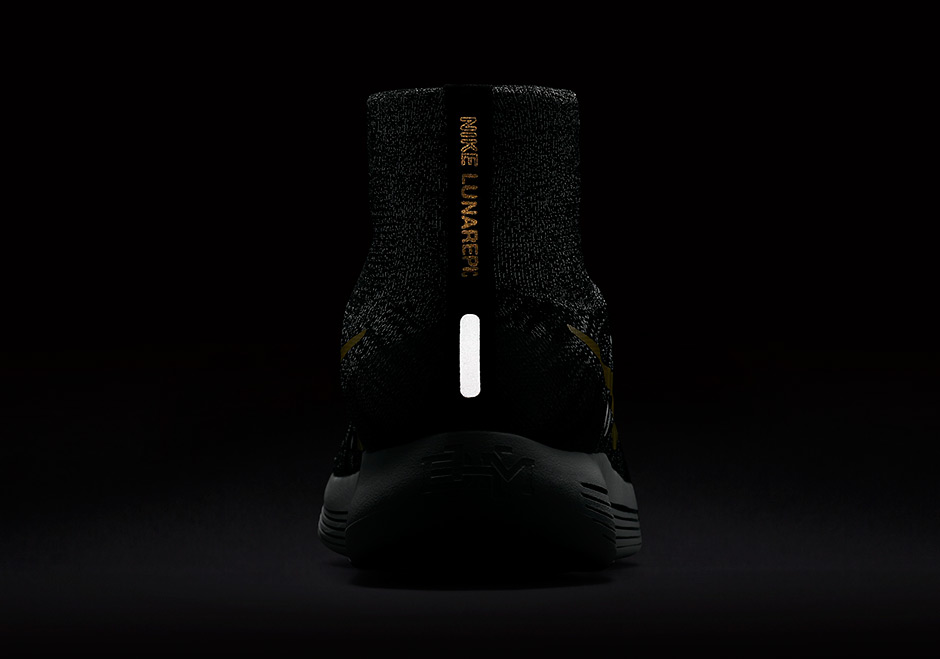