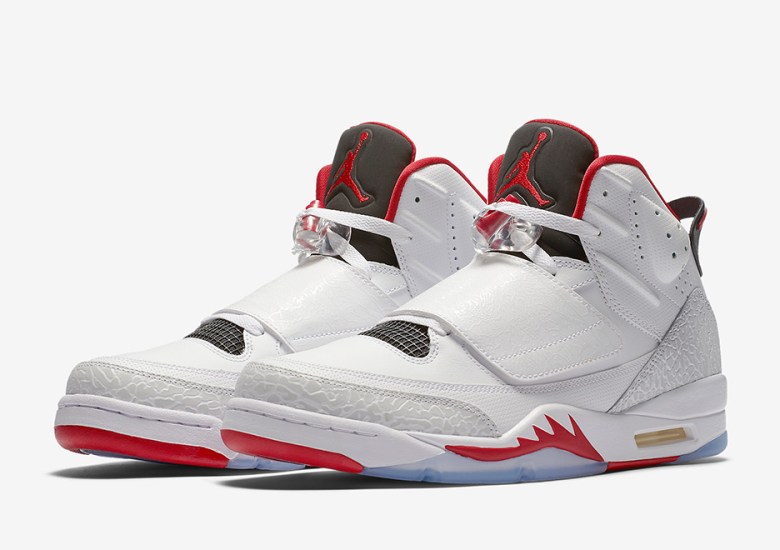 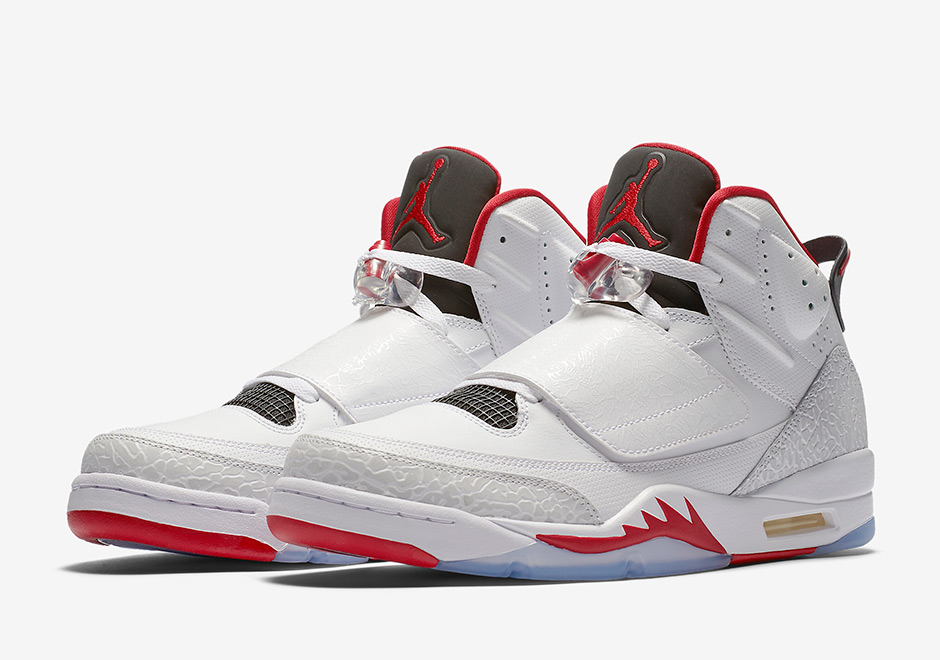 Jordan Brand and Spike Lee have a long-standing relationship based on the iconic commercials directed by the Brooklynite and starring his Mars Blackmon character and Michael Jordan. The ‘It’s Gotta Be The Shoes’ slogan helped sell some of the first Jordan signature models and Spike was rewarded with a number of hybrid silhouettes that combined the first numbered models advertised in the legendary TV spots. The Jordan Son of Mars features inspirations from the Air Jordan 3, Air Jordan 5, Air Jordan 6, and Air Jordan 20 and will release in a new “Fire Red” colorway in a full family size run on February 1st, 2017.

The Jordan Son of Mars Fire Red takes a simple approach with the Air Jordan 5 “Fire Red” immediately coming to mind. A white base is accented by Pure Platinum elephant print, an icy outsole, and touches of black and Fire Red throughout. What do you think of the look? Catch a full preview of the upcoming Jordan Son of Mars “Fire Red” below and be sure to head over to our always-updated Air Jordan Release Dates page for a better look at all of the coming Jumpman retros. 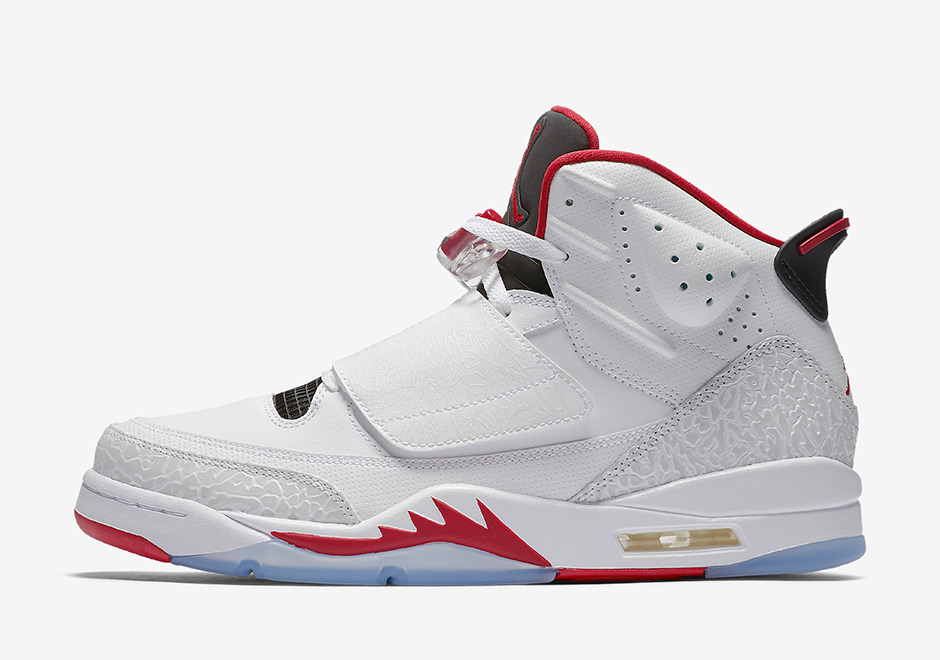 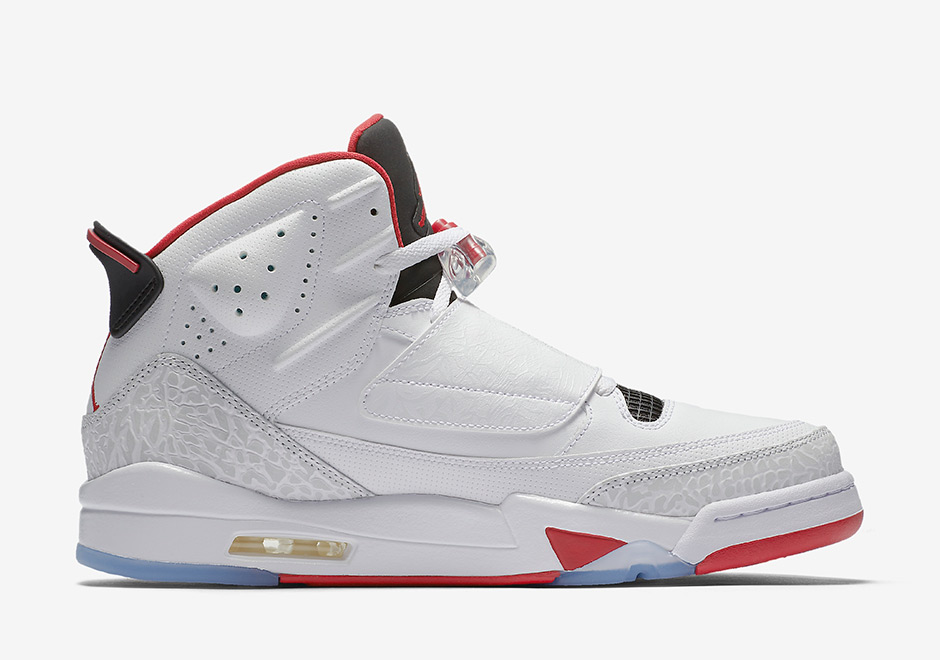 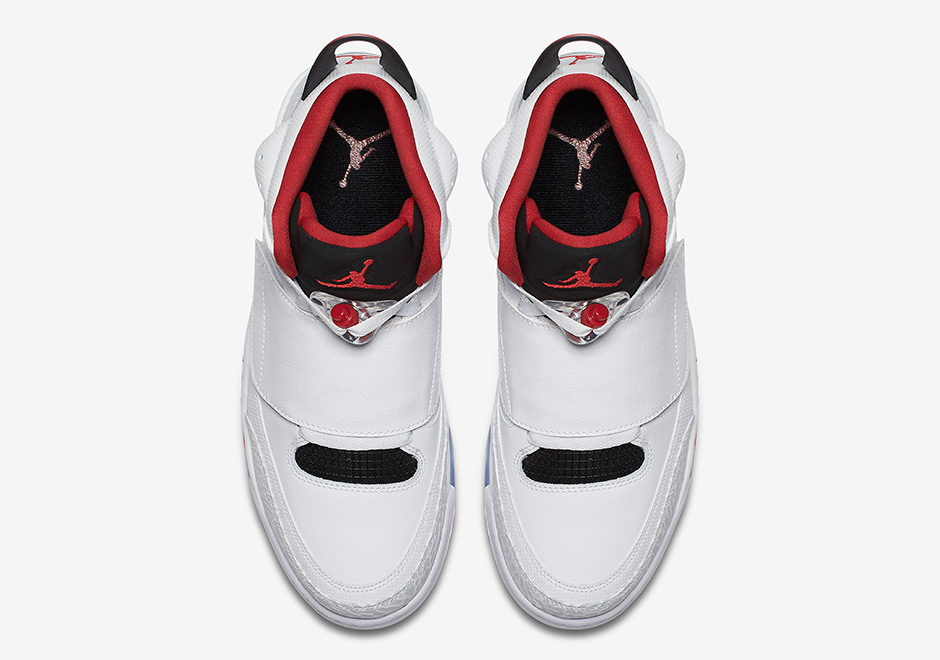 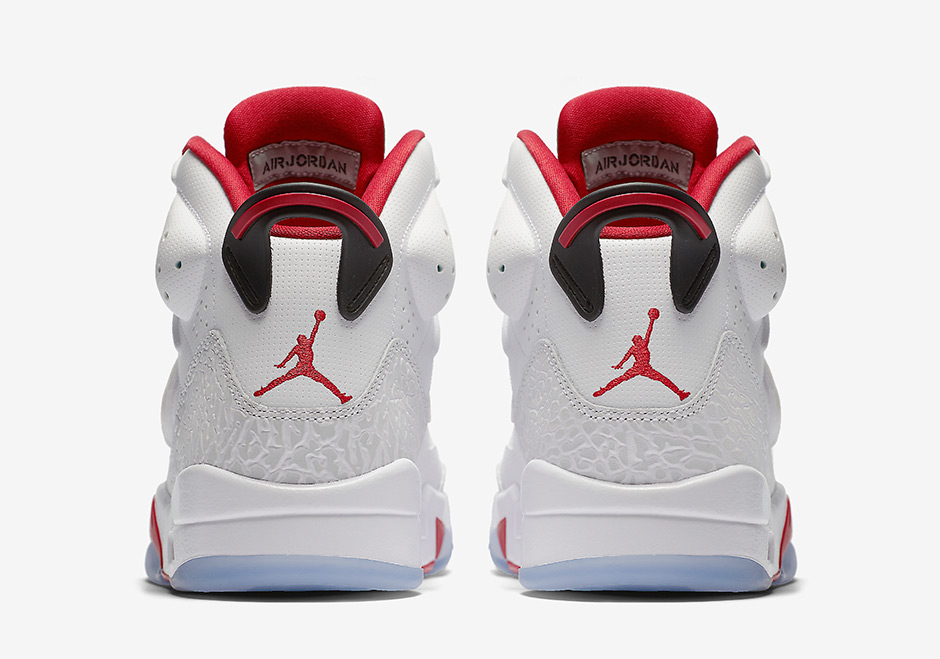 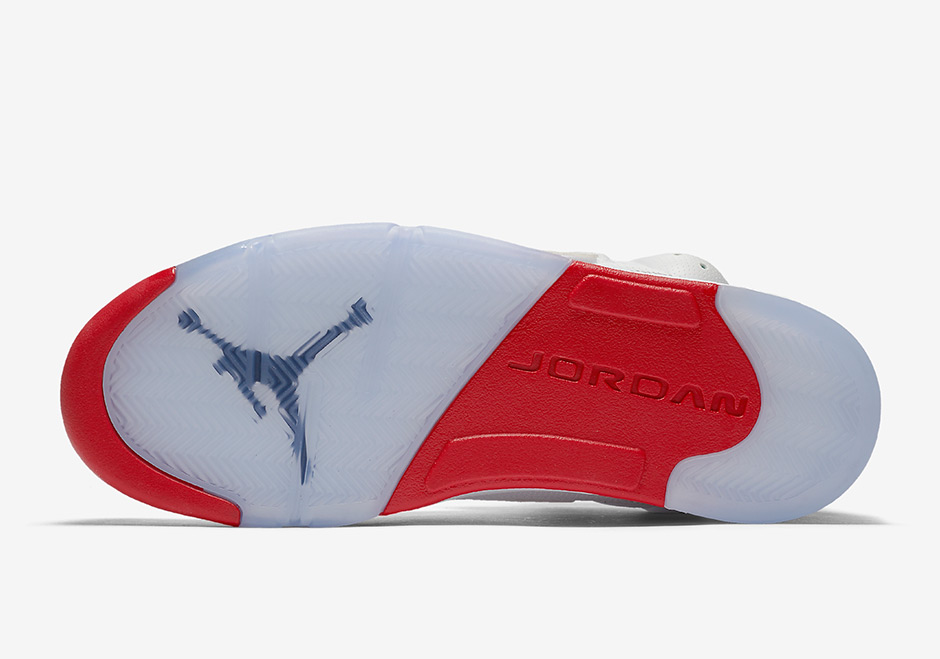