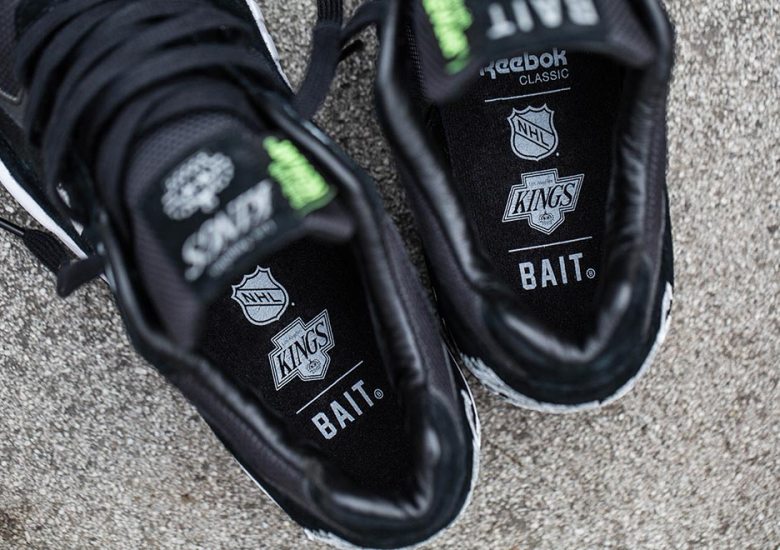 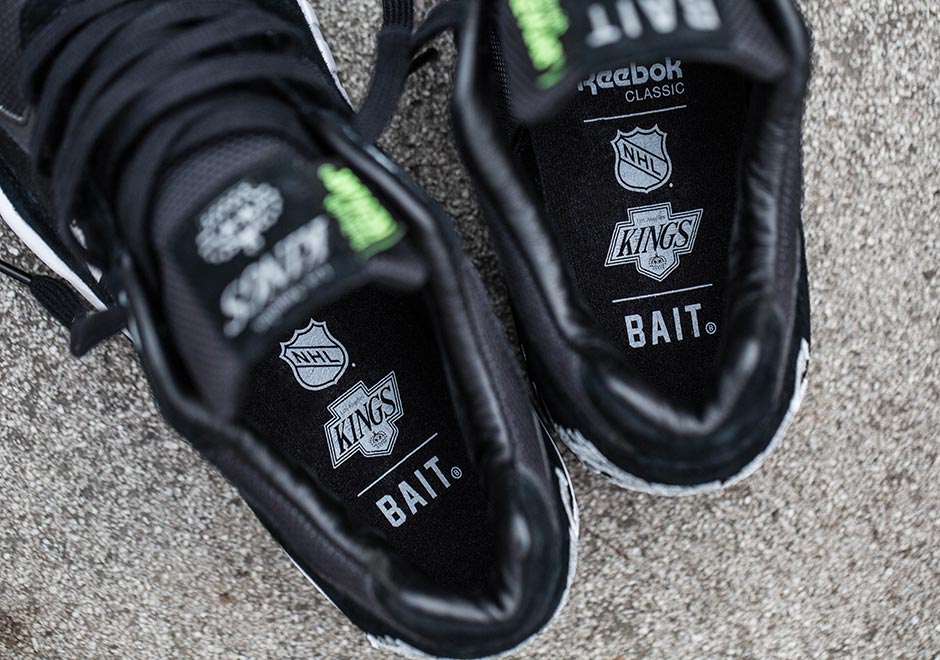 The sneaker world always gets some major releases around NBA All-Star weekend, but for once, some attention is payed to the NHL All-Star festivities with this upcoming collab from BAIT and Reebok. Appearing to be the Ventilator Supreme, the shoe honors the host city and team for this year’s gathering of hockey all-stars in Los Angeles at the Staples Center with a special Kings colorway, officially licensed by the league. You can expect the Kings-themed sneakers to release during the NHL All-Star Weekend on January 28th exclusively at BAIT’s LA location. Stay tuned for a full look at the shoe. 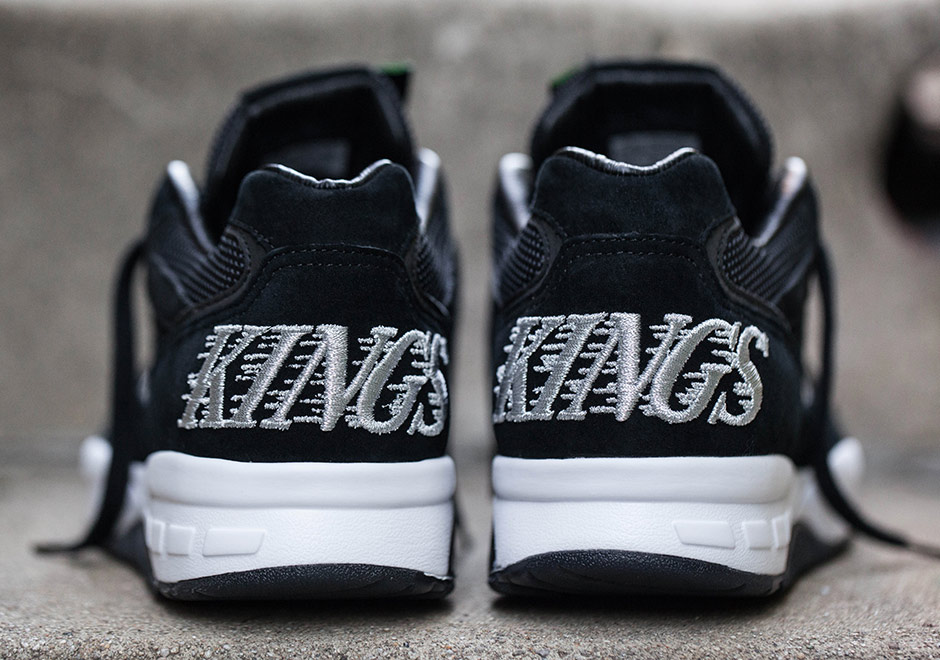