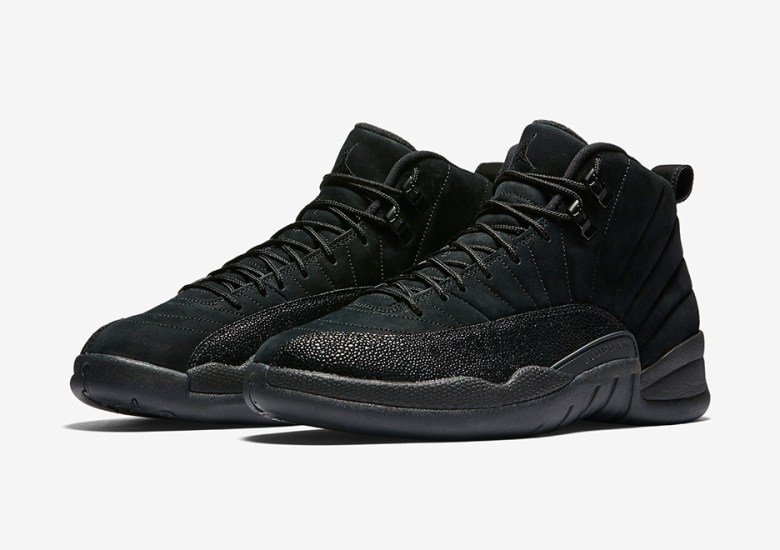 The Air Jordan 12 OVO In Black Will Be Very Limited 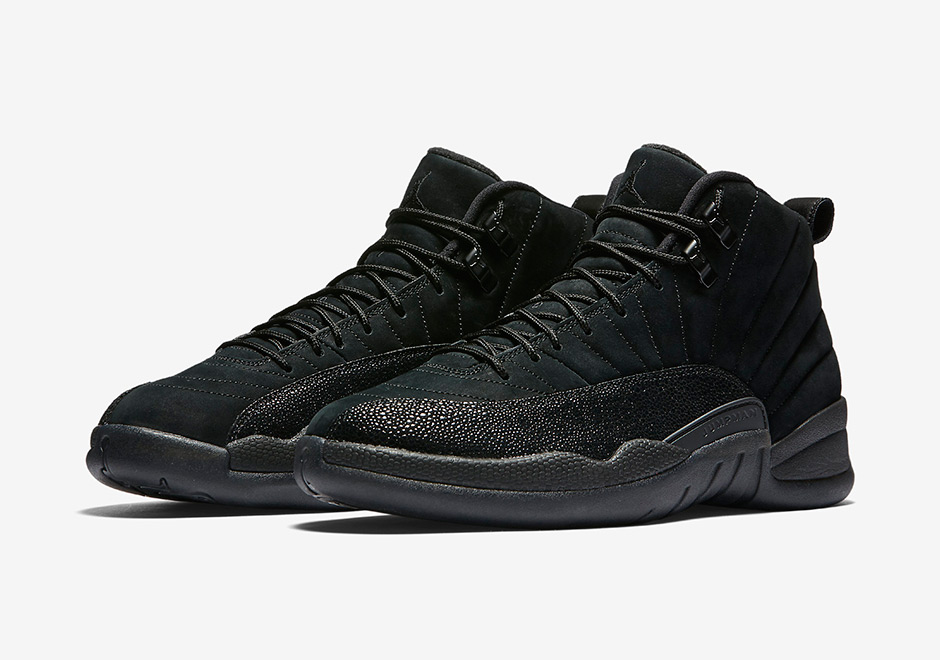 If only being available at one single Footaction in the entire United States is any indication, the upcoming black colorway of the OVO x Air Jordan 12 is going to be an extremely limited release. After a long wait, many Jordan collectors were overjoyed to hear the news that black version of Drake’s Air Jordan 12 was finally dropping, but it looks like you might not want to get too excited after all, as we predict that other retailers like Foot Locker will also only have them in stock at a handful of locations when they officially release on February 18th—making them quite a hard pickup. Stick with Sneaker News as we get closer to the release date for more information on locations and availability of the coveted Air Jordan 12. In the meantime, check out the official images from Nike that just hit the web. 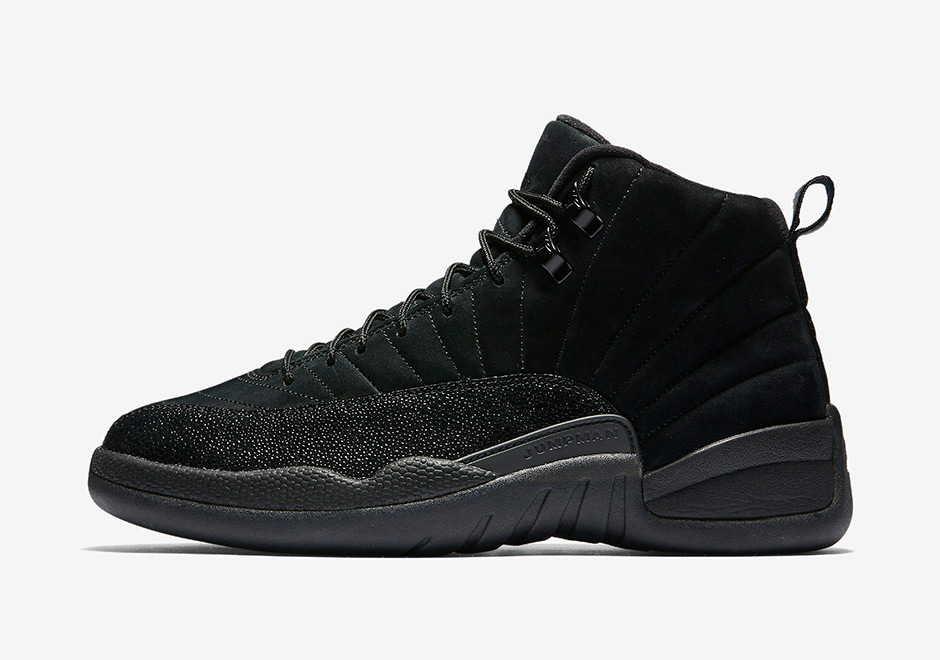 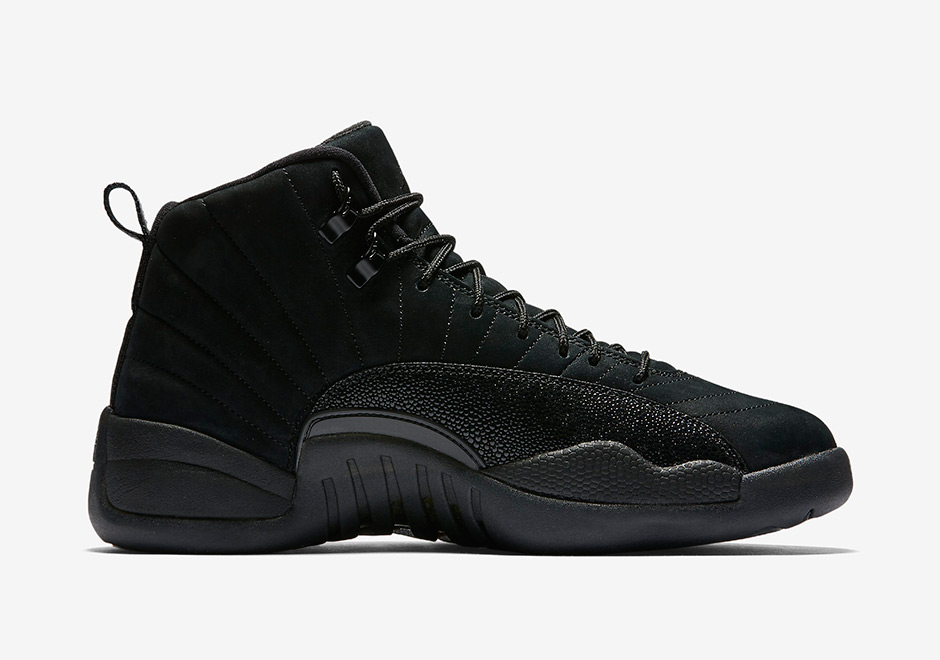 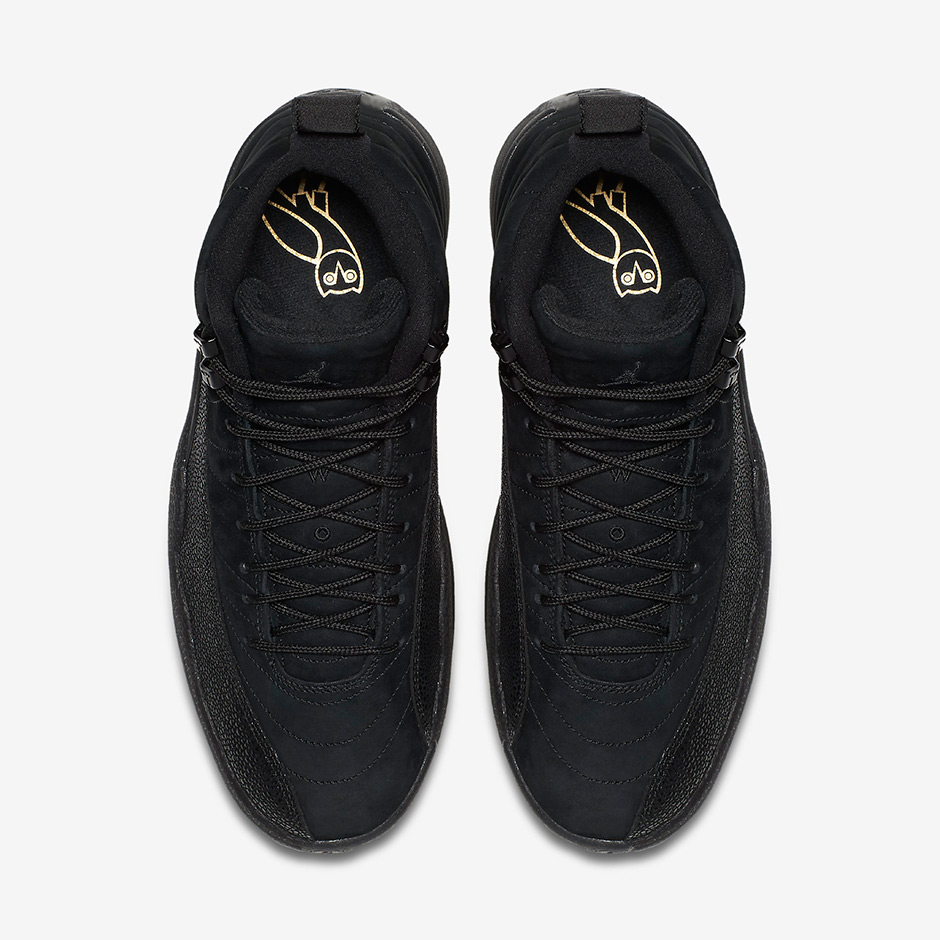 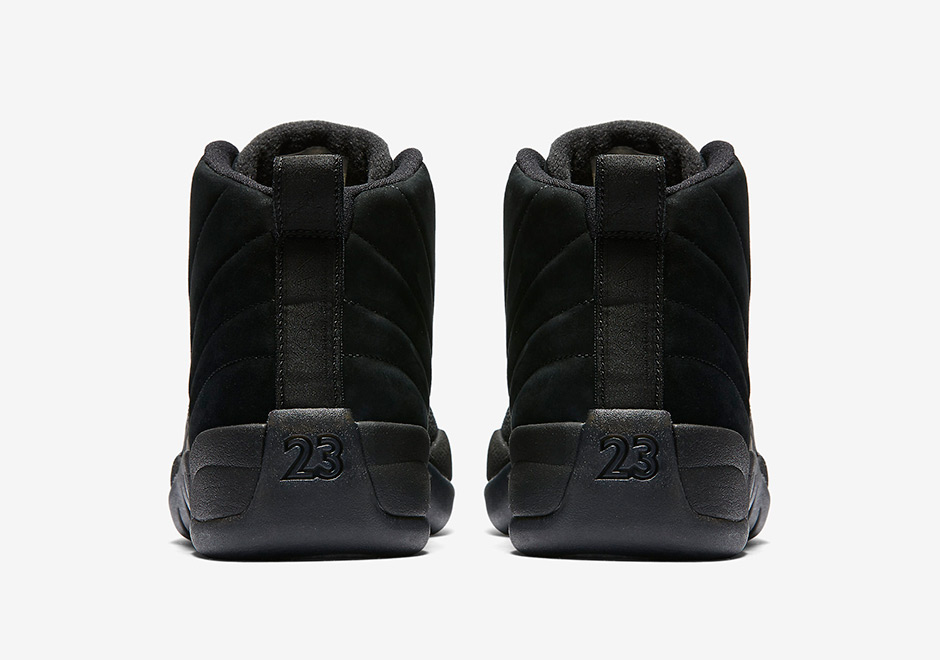 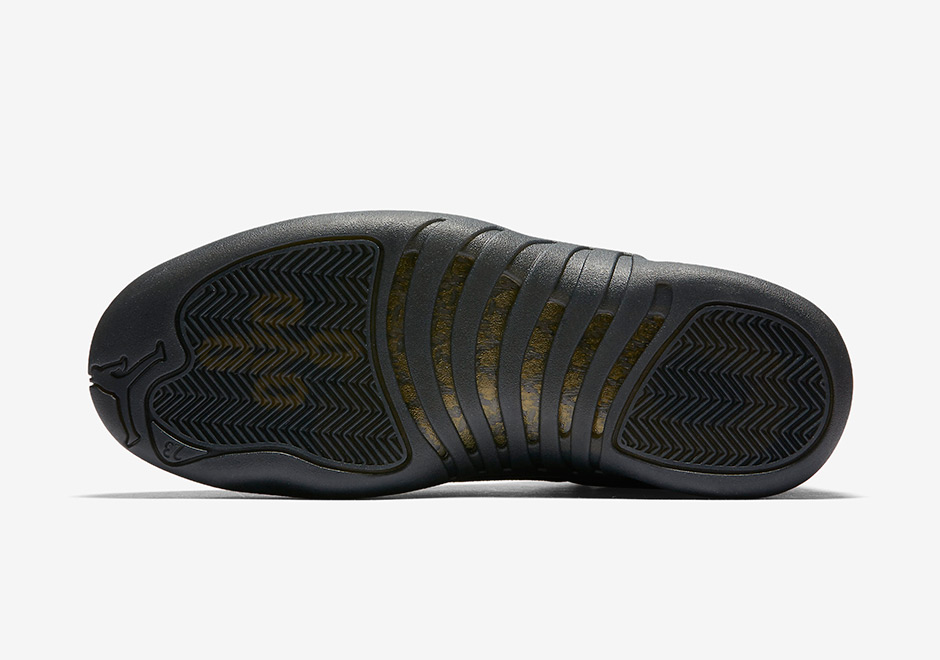