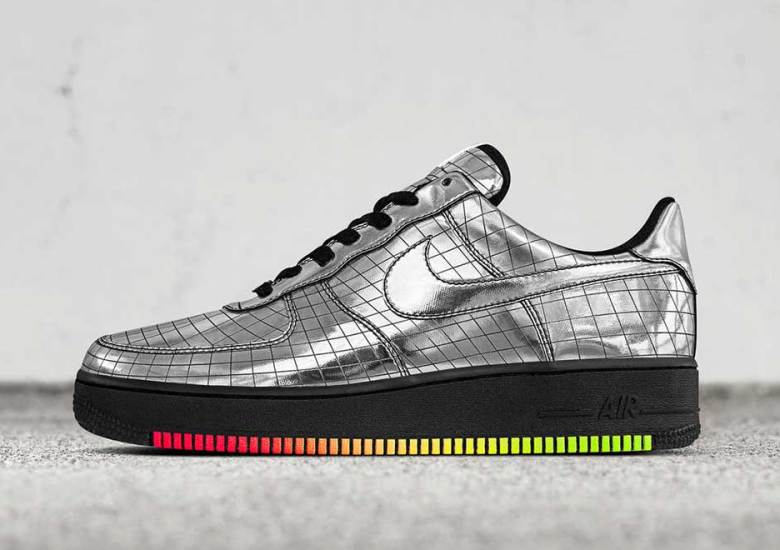 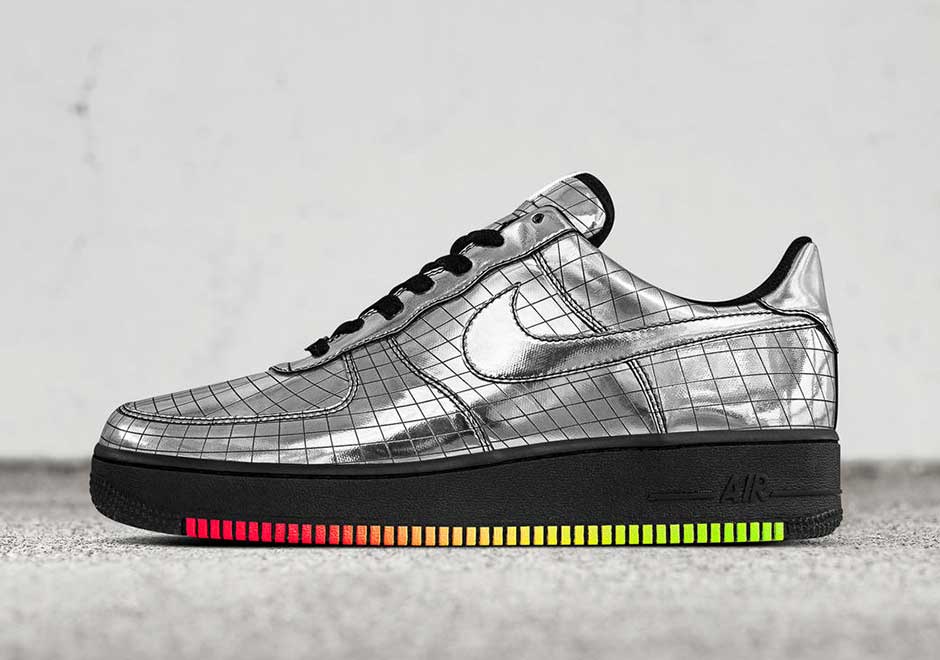 Sir Elton John may be unmatched when it comes to getting the royal treatment from Nike in the form of SMUs. The legendary musician received several special make-ups of the Cortez, Daybreak, and Tailwind back in the 1970s, and today Nike reveals an Air Force 1 “Jet” made just for the cultural icon. This unique Air Force 1 is inspired by a British Knight’s Armor as well as a disco ball, which combines Elton John’s status as a knight and his influence on music.

The special tongue label as well as the rainbow gradient on the sole represents Nike’s BE TRUE message, which promotes diversity, inclusion, and most importantly, equal rights for all. This Air Force 1 is a special gift to Elton and will not release to the public. 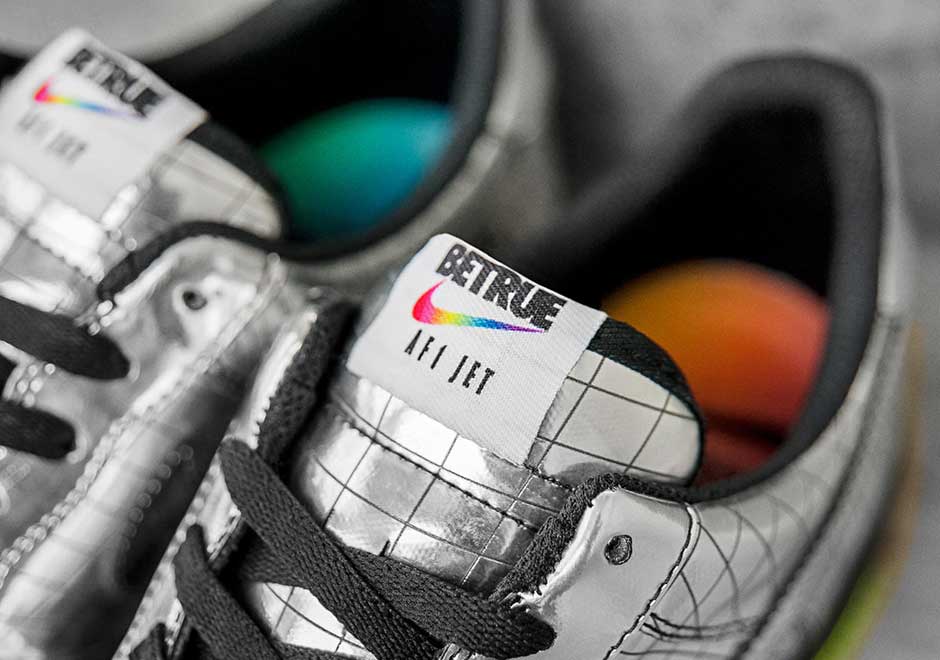 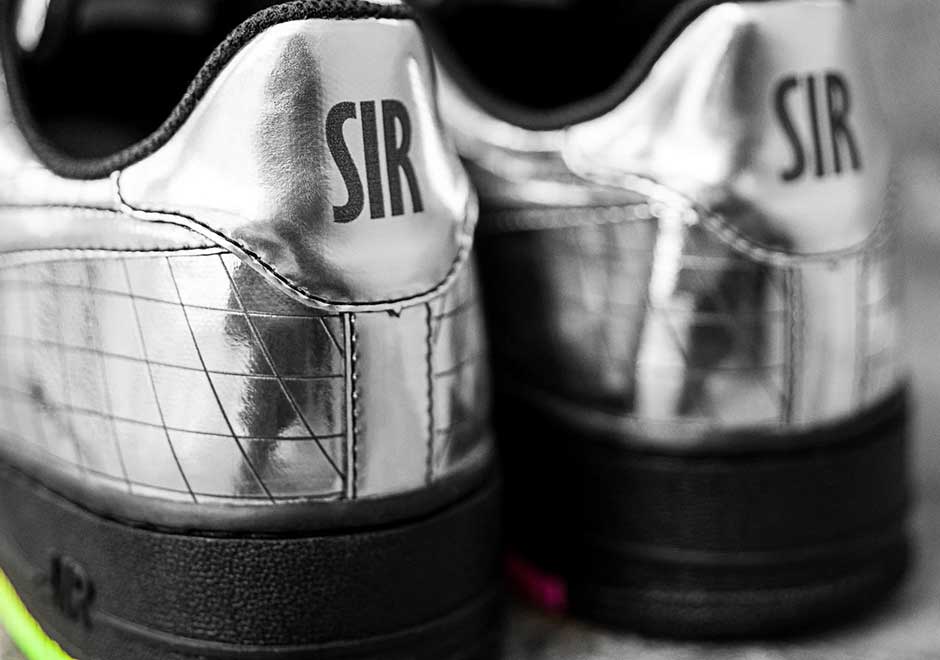 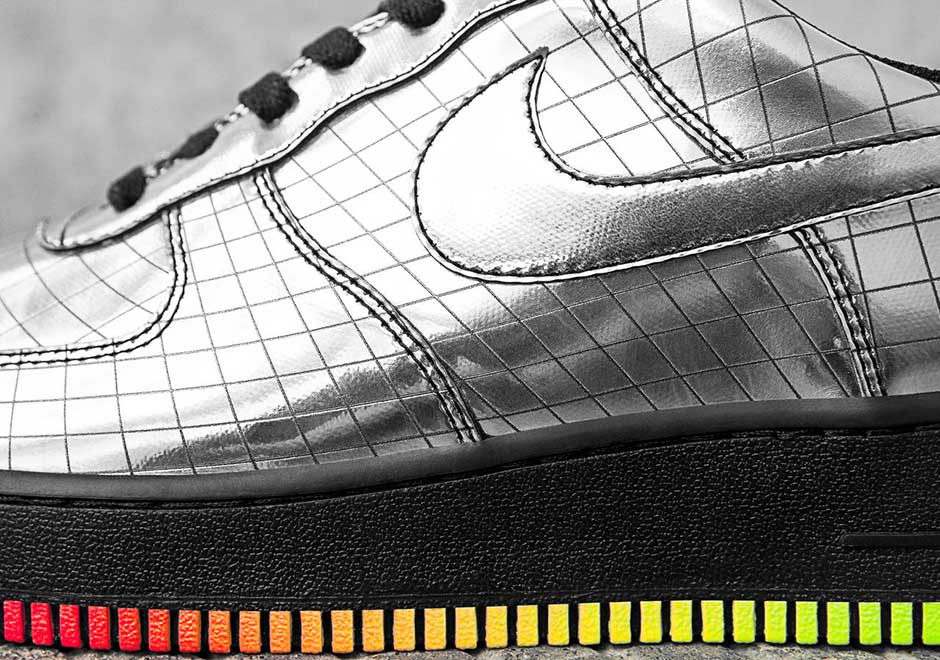 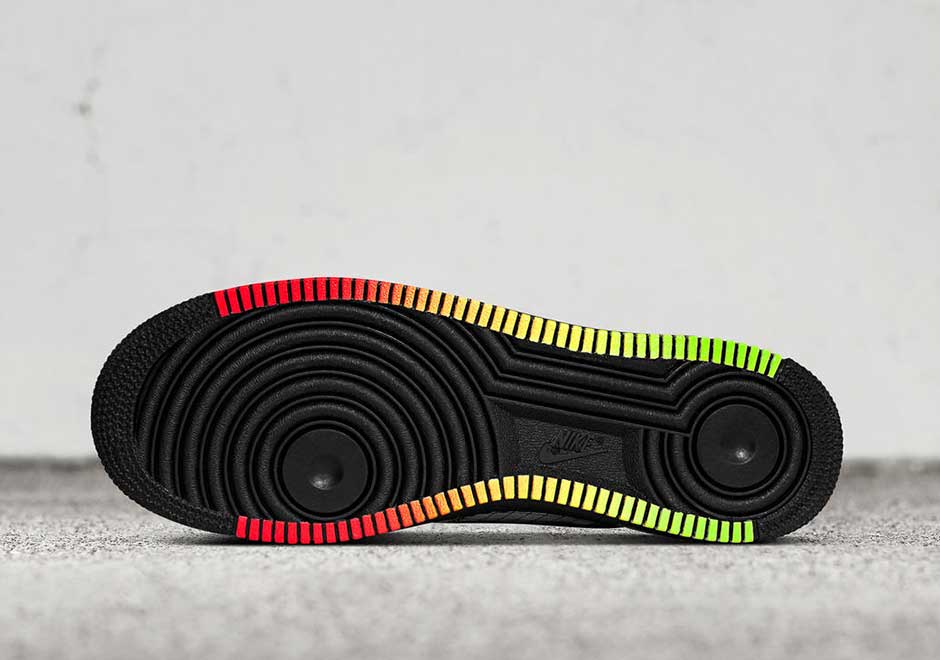