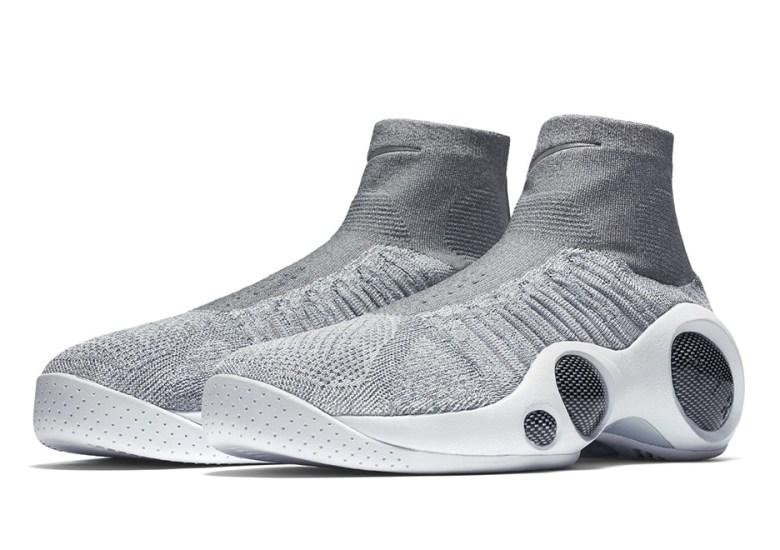 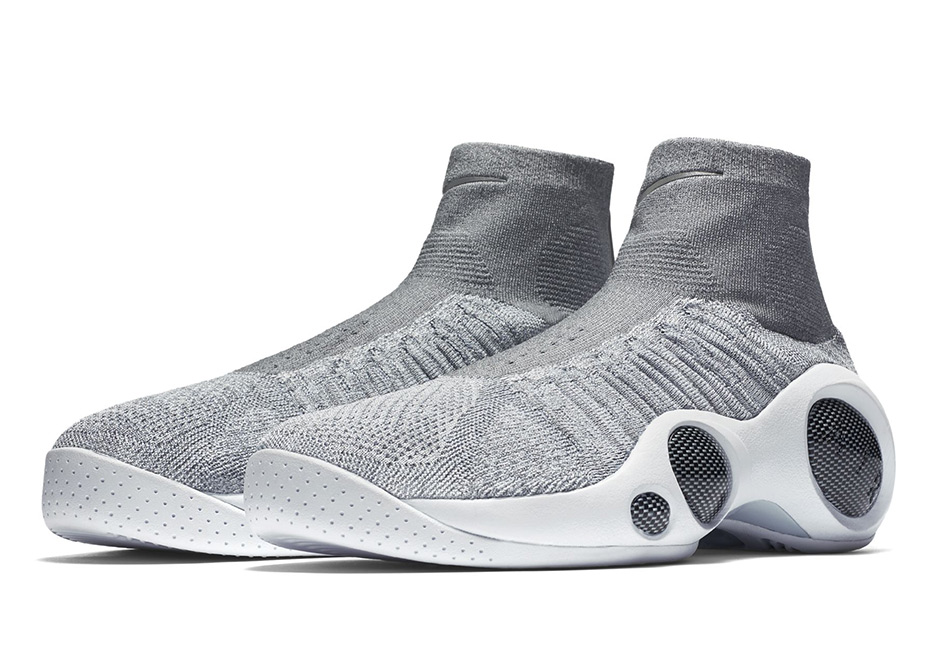 Nike Basketball debuted the upcoming Nike Bonafide alongside a number of notable hoops creations to celebrate their “Three Decades of Basketball” dominance during the NBA’s All-Star Weekend. While the premium Vachetta Tan-themed colorway of the Nike Flight Bonafide never actually released at retailers, it looks like a number of upcoming colorways are headed to stores for the warmer months ahead, including this first look at a subtle “Wolf Grey” Flyknit upper that lets the head-turning silhouette do most of the talking.

For the unfamiliar, the Bonafide takes its main inspiration from the Nike Zoom Flight 95, a popular basketball model noteworthy for using a ton of Carbon Fiber throughout and the strange “Bug Eyes” on the midsole. Guys like Tim Hardaway and Jason Kidd were huge fans of the model that’s since seen retro treatments a number of times over the past decade. You can read up on the original model in our Flashback to ’95 piece here.

It’s still unclear if this pair will be a predominantly lifestyle offering or if Nike Basketball hopes to add this to its performance lineup, but if the simple construction of the Magista-esque Flyknit is any indication on the Nike Zoom Flight Bonafide, you’ll probably be better off using these off the court than anything else. What do you think of the model? Check out more detailed photos below and know that a Release Date should be coming in any day now. 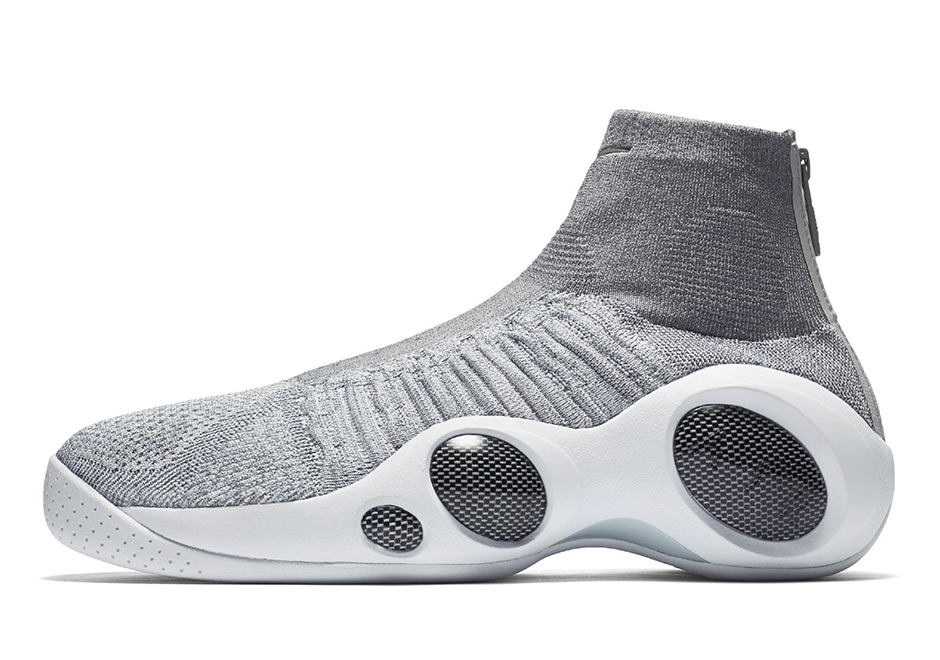 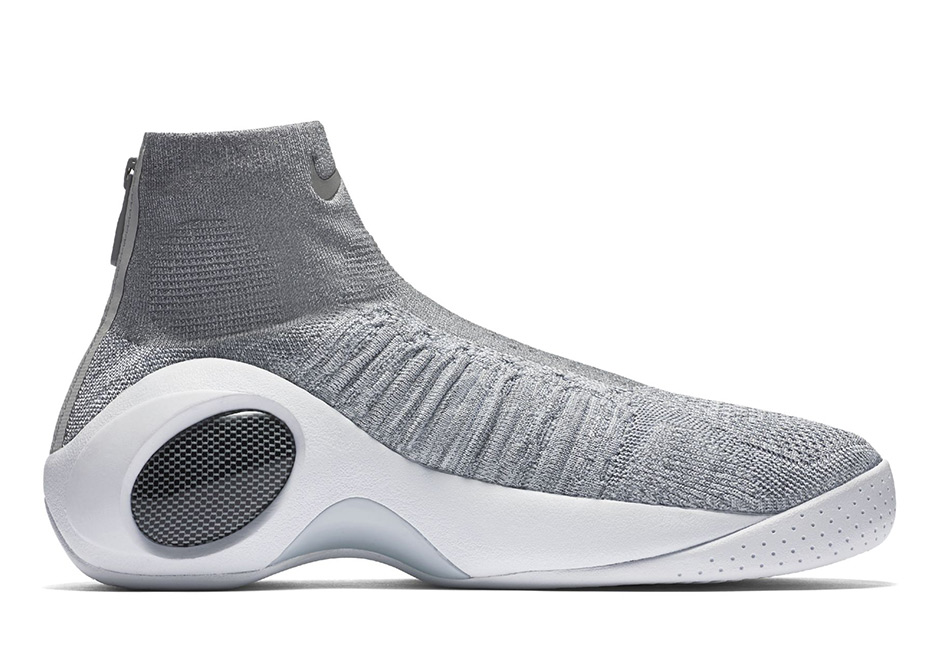 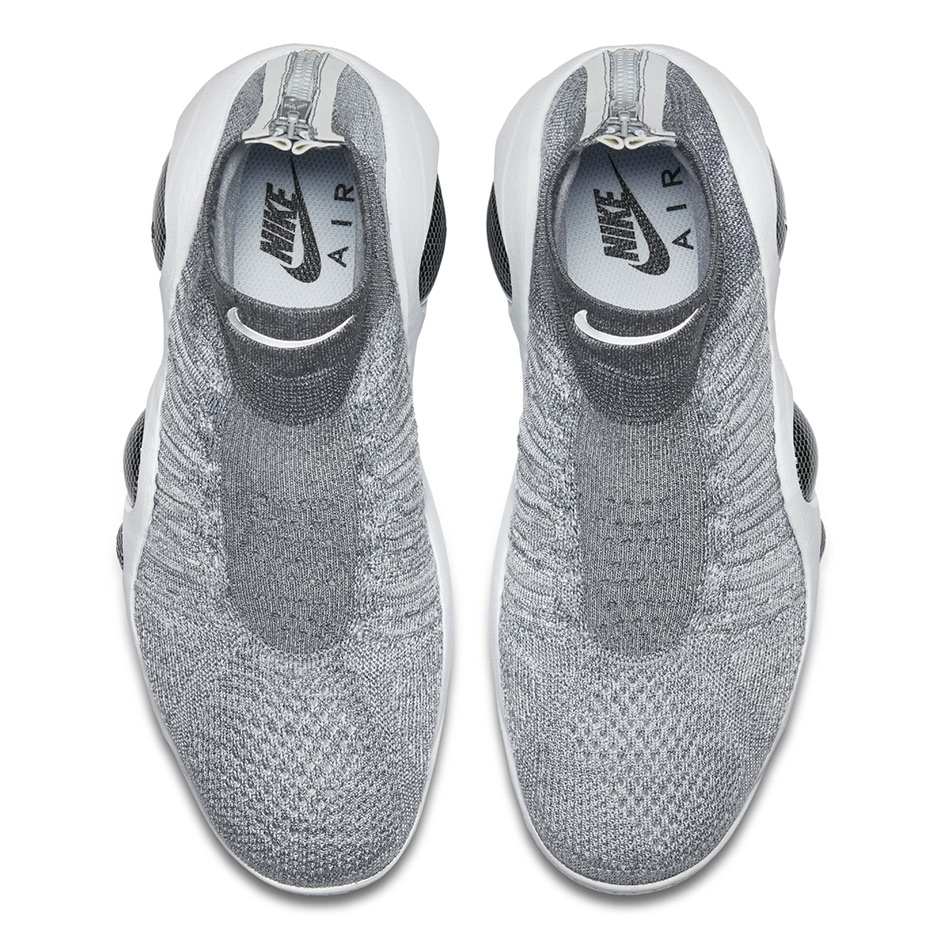 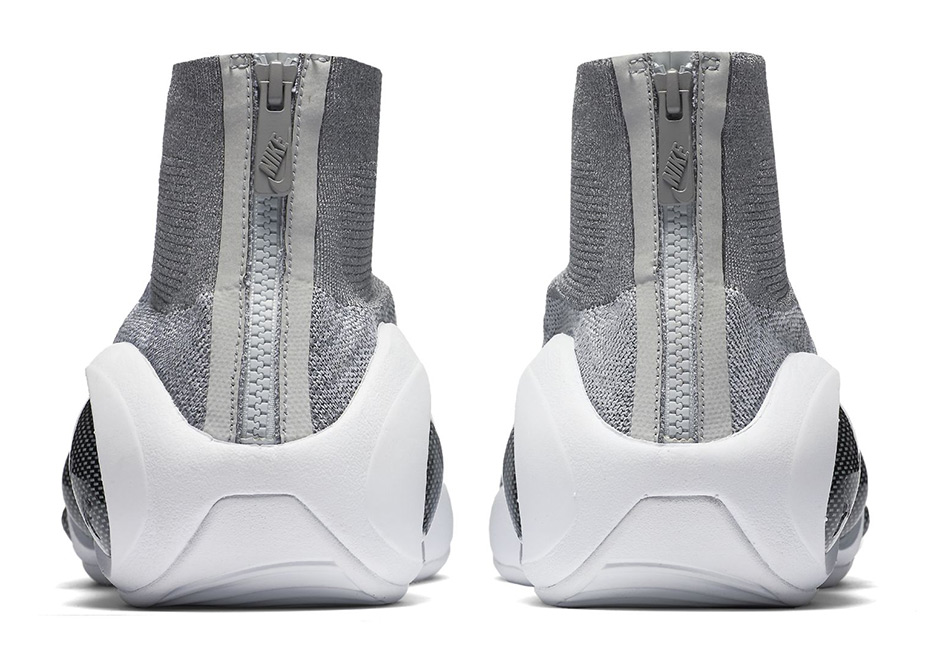 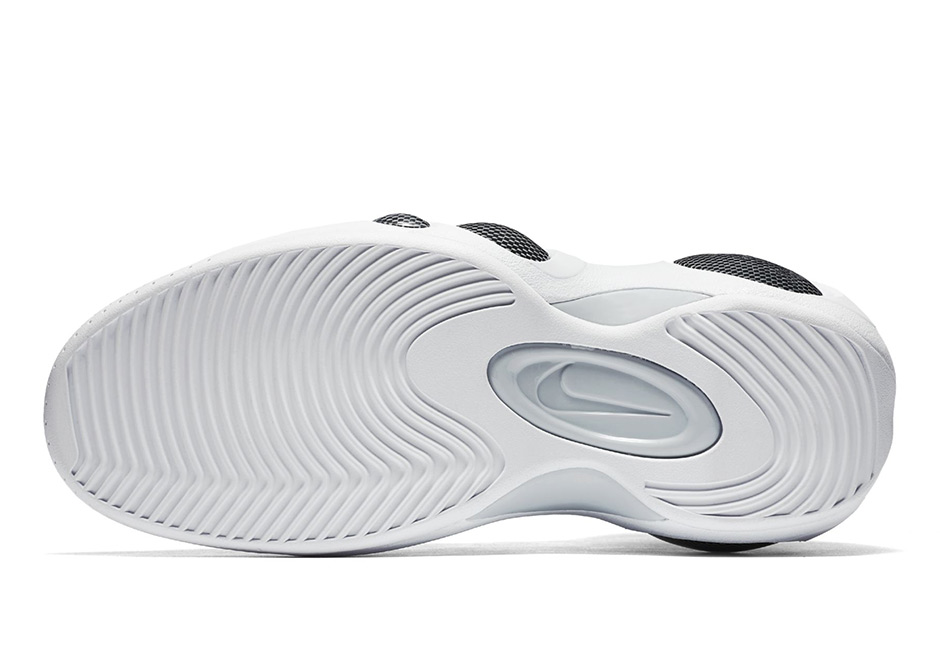