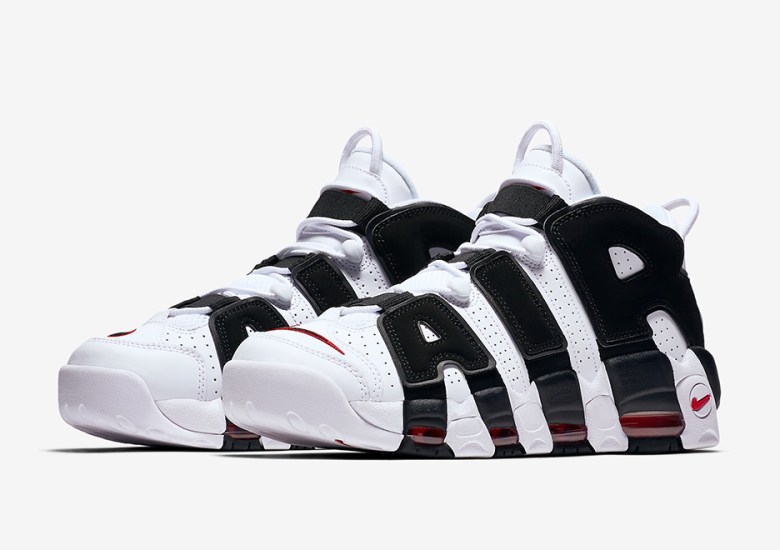 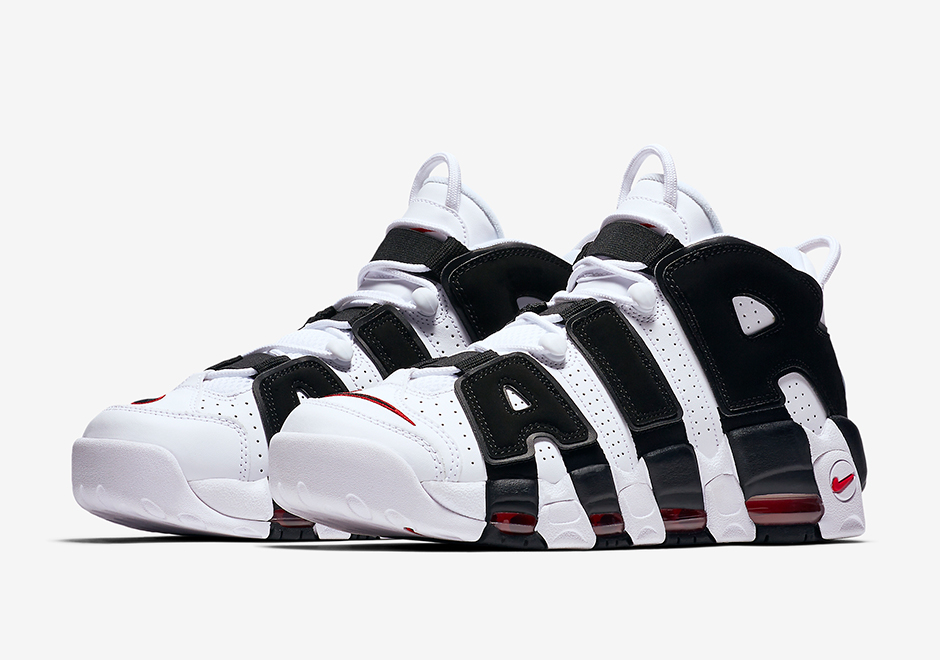 Just this morning we saw a Nike Air More Uptempo “Patrick Ewing” PE that featured a brand new Knicks-centric colorway and additional ’33’ stitching on the heel in honor of the Bulls’ longtime rival. Scottie Pippen and Pat had a number of physical run-ins during the Eastern Conference’s heyday of fierce competitive balance, and now it looks like the Nike Air More Uptempo will return in yet another Chicago Bulls-centric colorway, this time featuring Scottie Pippen’s signature Nike logo on the heel for his stamp of approval.

The Nike Air More Uptempo Scottie Pippen PE features a high-contrast colorway of a white base with black ‘Air’ panels while hints of Varsity red land on the Swoosh branding and visible air units. That 90s gel Swoosh on the heel stays in white while Scottie’s ‘PIP’ logo gets a prominent feature on the heel. We’re still waiting on word regarding the Supreme x Nike Air More Uptempo and its official Release Date, but you can expect this Scottie PE to arrive at select retailers on April 29th. 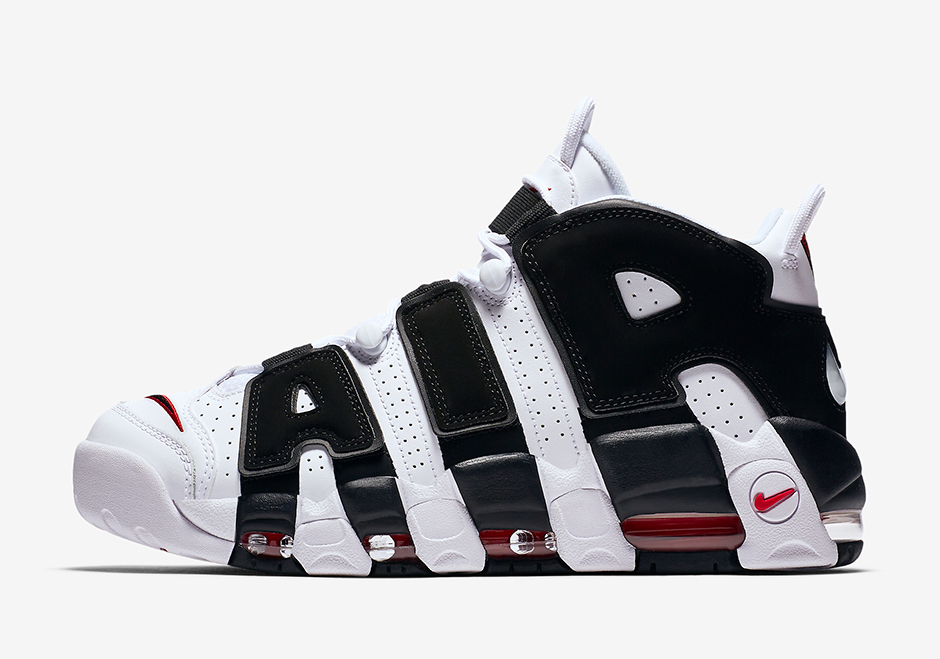 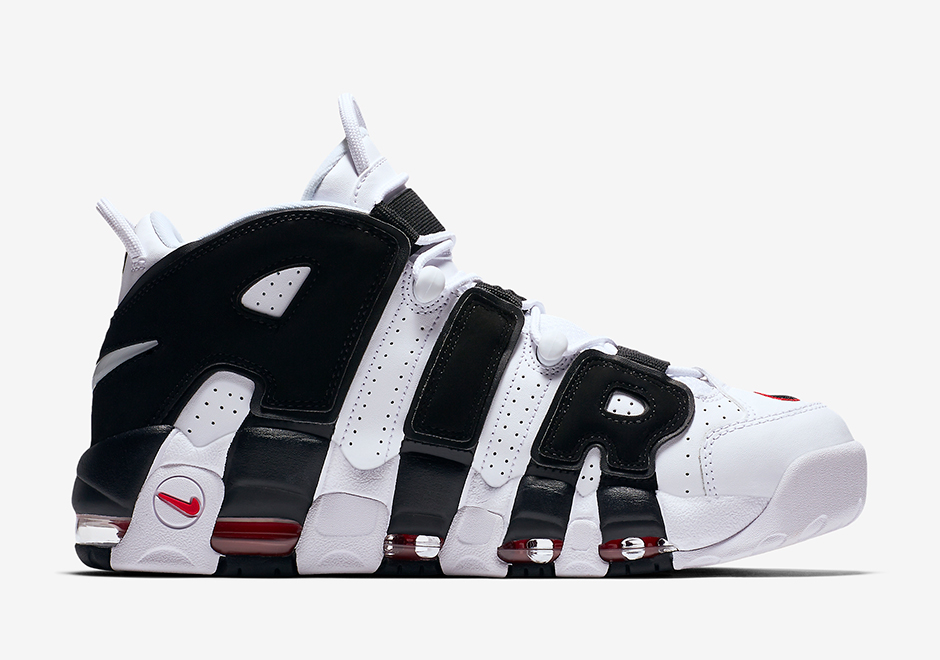 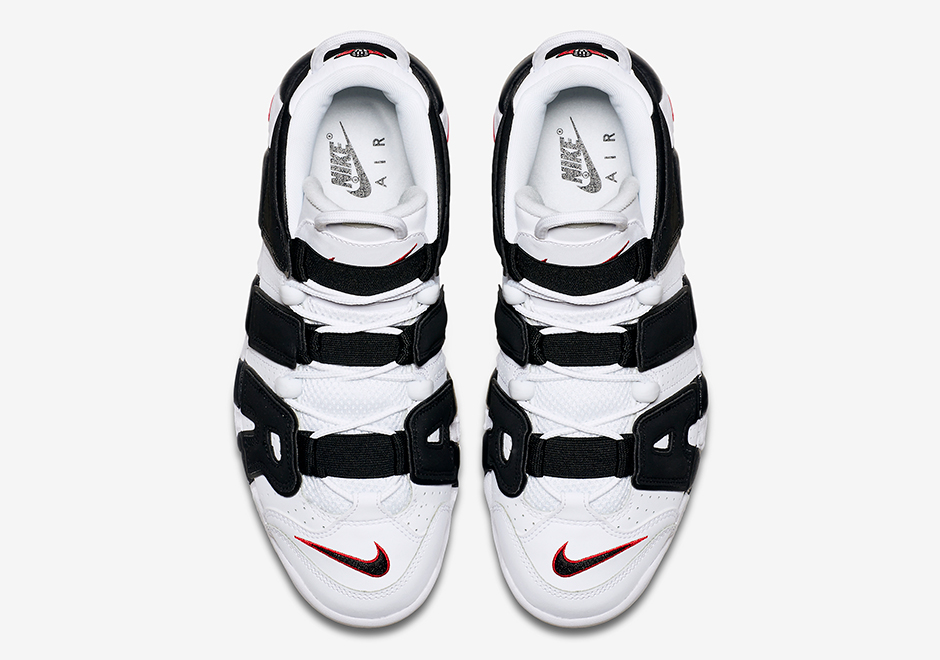 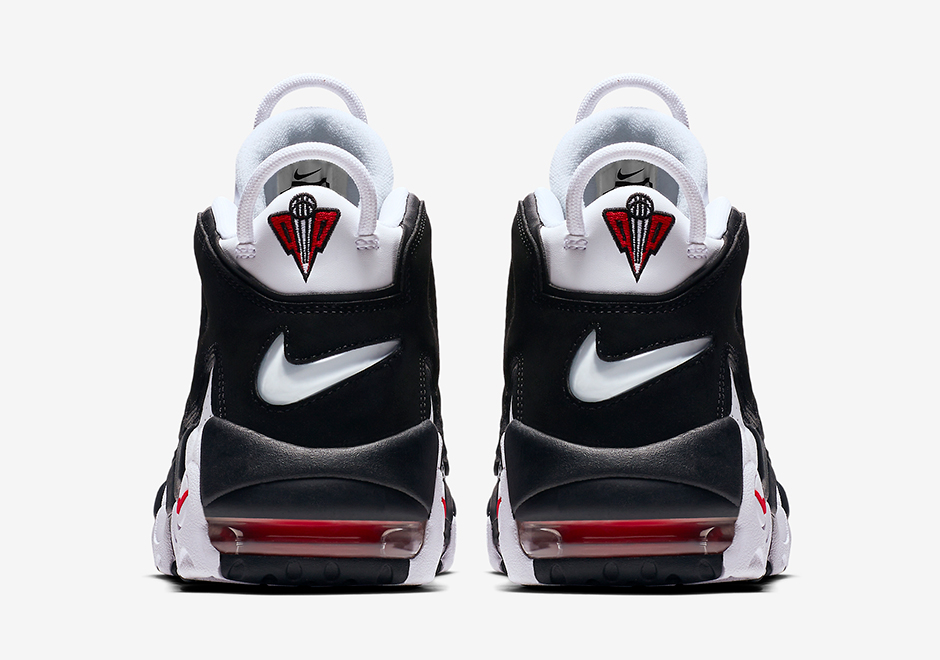 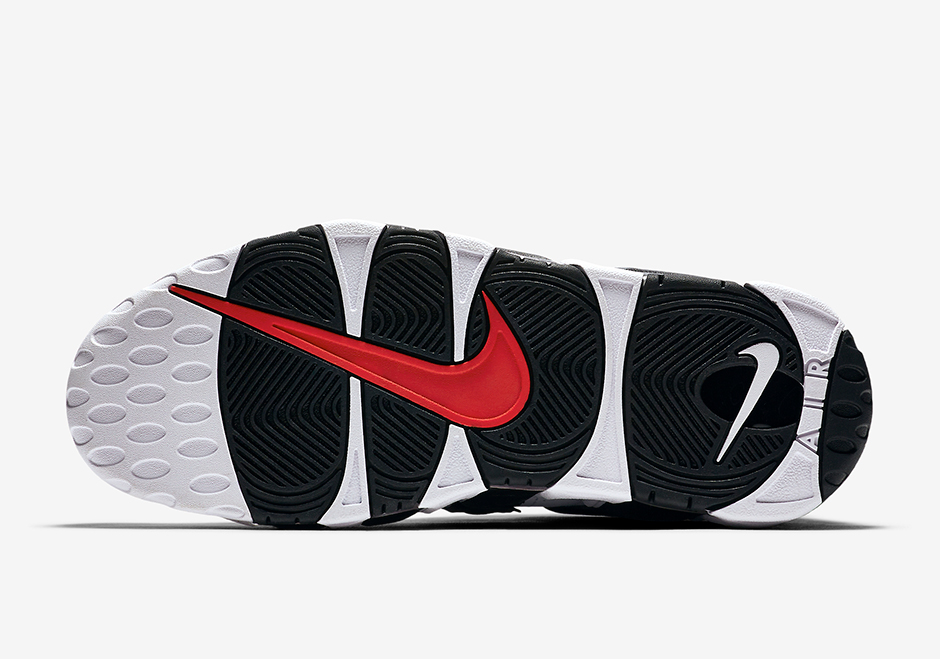 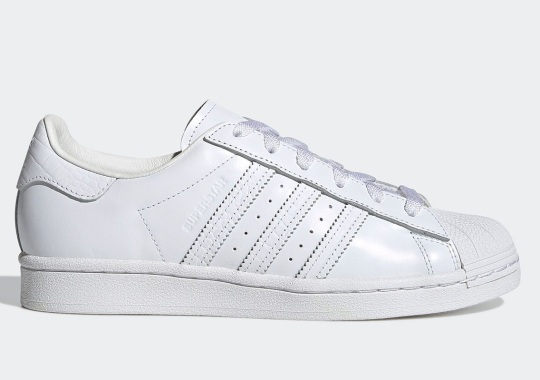