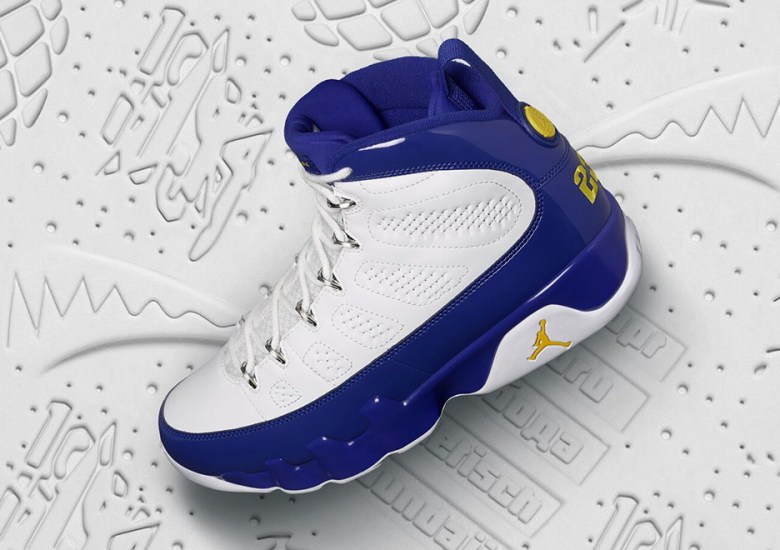 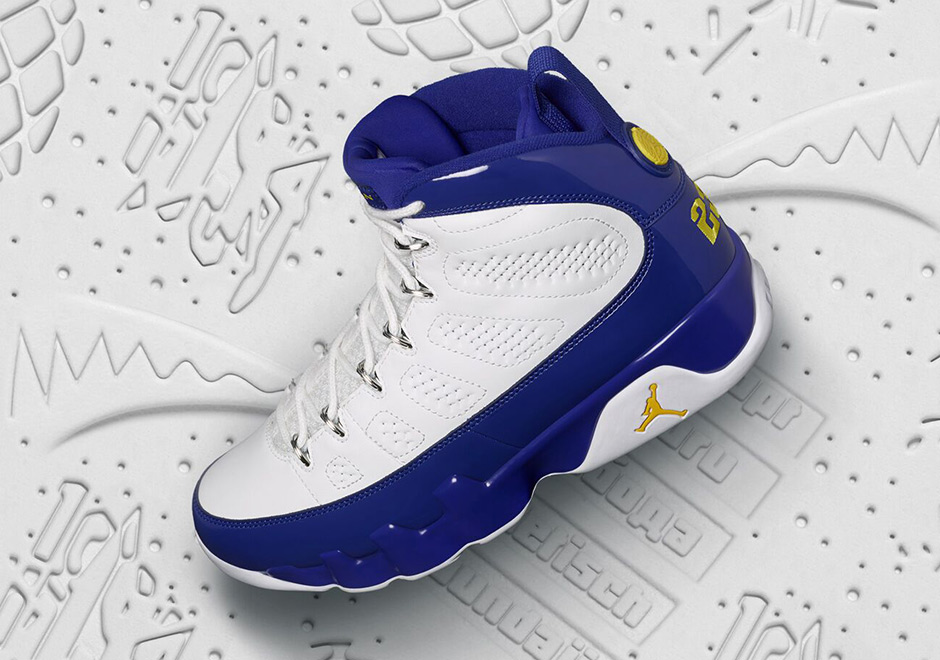 Today marks the one-year Anniversary of Mamba Day, the day Kobe Bryant played his last NBA game. He went out in pinnacle style, dropping 60 points in an improbable come-from-behind victory over the Jazz, who were knocked out of the Playoff picture thanks to Kobe’s antics. in celebration of the 1st Anniversary of Mamba Day, Nike SNKRS restocked the Air Jordan 9 “Kobe”, a retro colorway that honored a legendary PE worn by the Black Mamba during the infamous “sneaker free agency” period of 2003. Get your pair now on Nike SNKRS while supplies last. 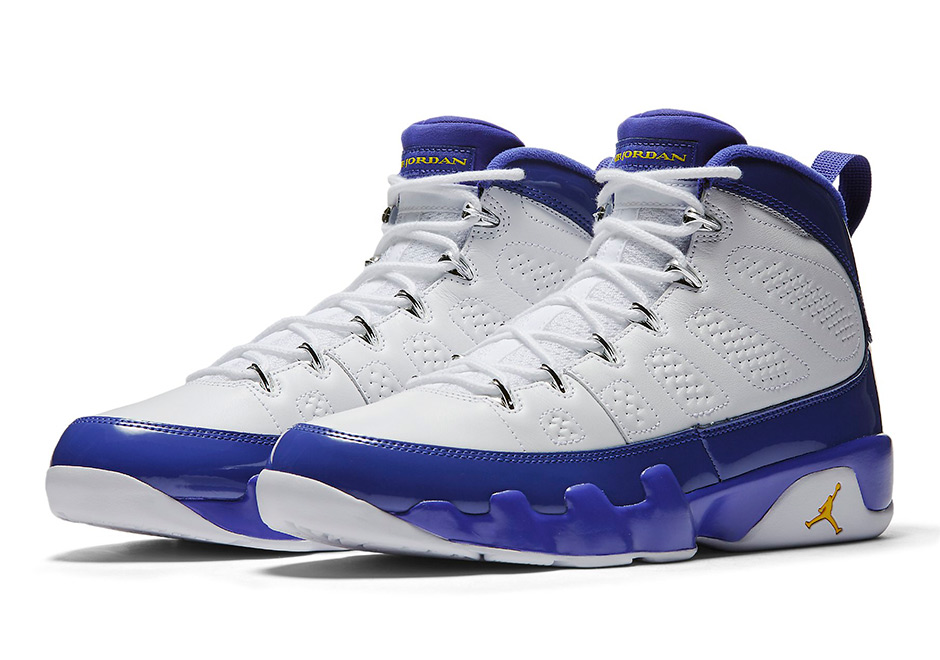