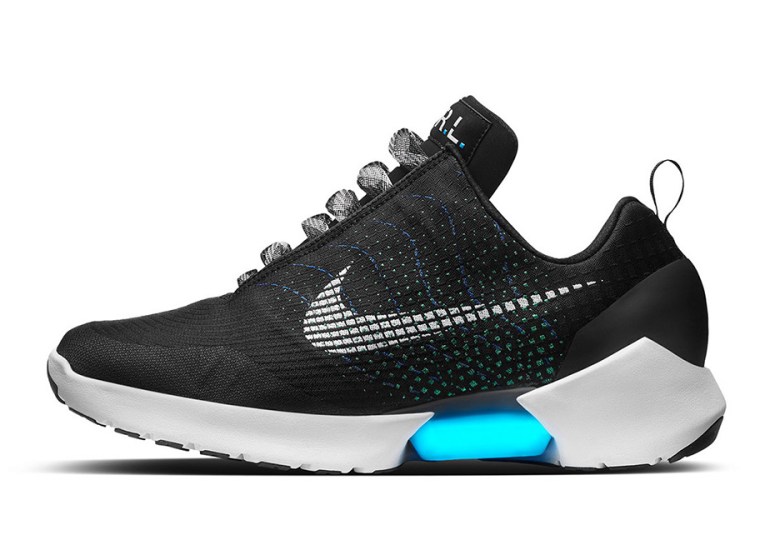 Where To Buy The Nike HyperAdapt On April 20th 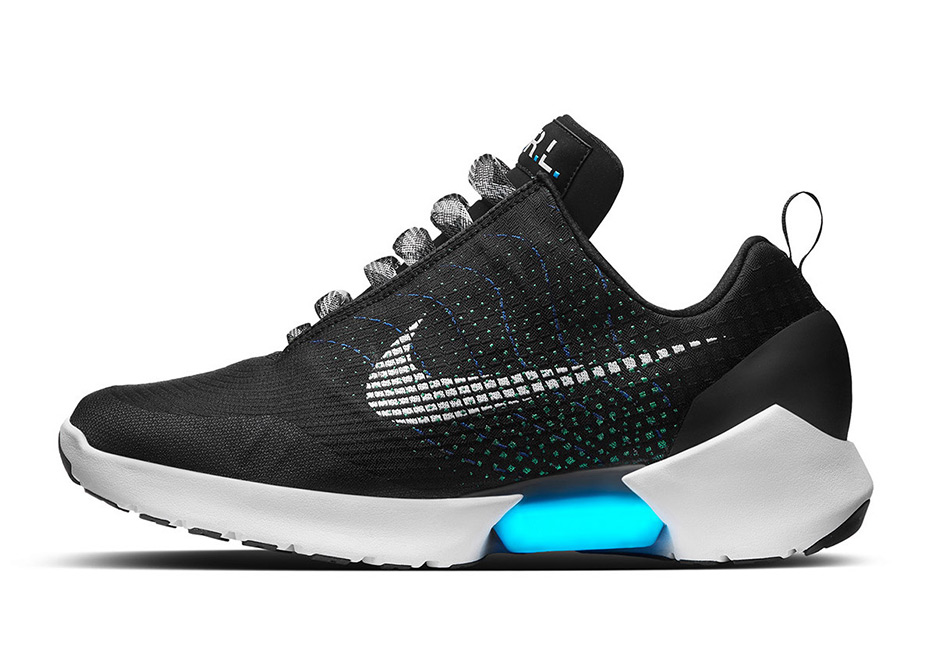 Update: The Draw for the HyperAdapt 1.0 is now open.

Nike just confirmed that the Nike HyperAdapt 1.0 will release again this week via The Draw; the participating Nike retail locations are NYC, Miami, Chicago, Los Angeles, San Francisco, Portland, Boston, Atlanta, Dallas, Las Vegas, and Seattle. The Draw will go live on April 20th, 2017, and if you are chosen as a winner, you can complete the purchase on Saturday, April 22nd at the select locations.

It appears that Nike will continue with this staggered, surprise release structure for their innovative self-lacing sneaker moving forward. Currently, the only released colorways are the original Black as well as the Silver/Black colorways, while the stylish White/Gum pair just dropped without notice at NikeLab in NYC and Chicago.

Where To Buy Nike HyperAdapt 1.0 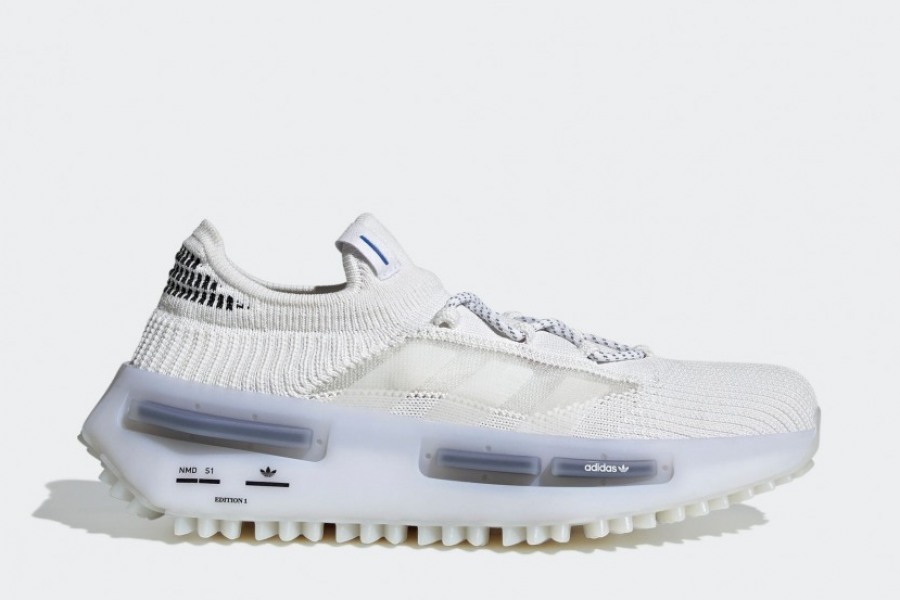