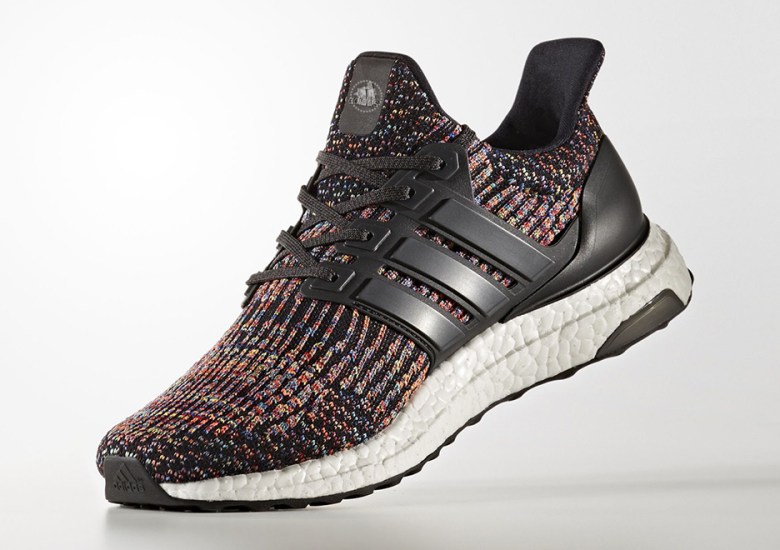 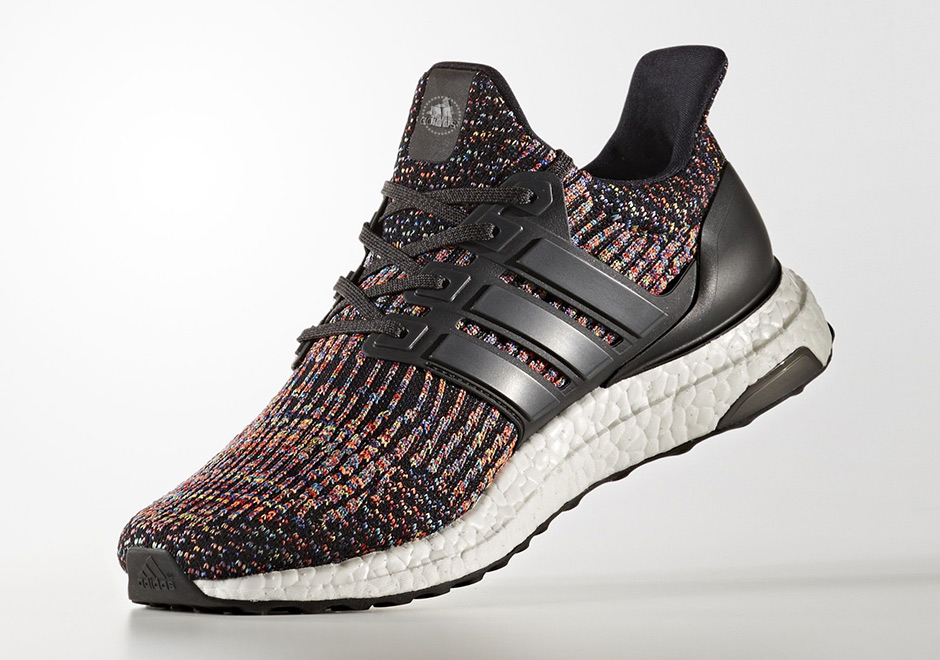 While Nike is solely responsible for making Multi-color knit uppers a trend, adidas is the brand capitalizing on the rainbow-effect craze. The Flyknit Racer and Trainer ushered in that multi-colored uppers back in 2013, releasing again and again in alternate patterns, but the shoe you see here marks adidas Running’s first true “Multi-color” release on the Ultra Boost model. We’ve seen close attempts with last year’s Olympic-themed colorway and the Chinese New Year version earlier this year, but this adidas Ultra Boost has got the no-holds-barred colored Primeknit surrounding the entire upper of the shoe. The question is – does an Uncaged version look better? Check out the official images of this much-anticipated Ultra Boost 3.0 and stay tuned for release date info. 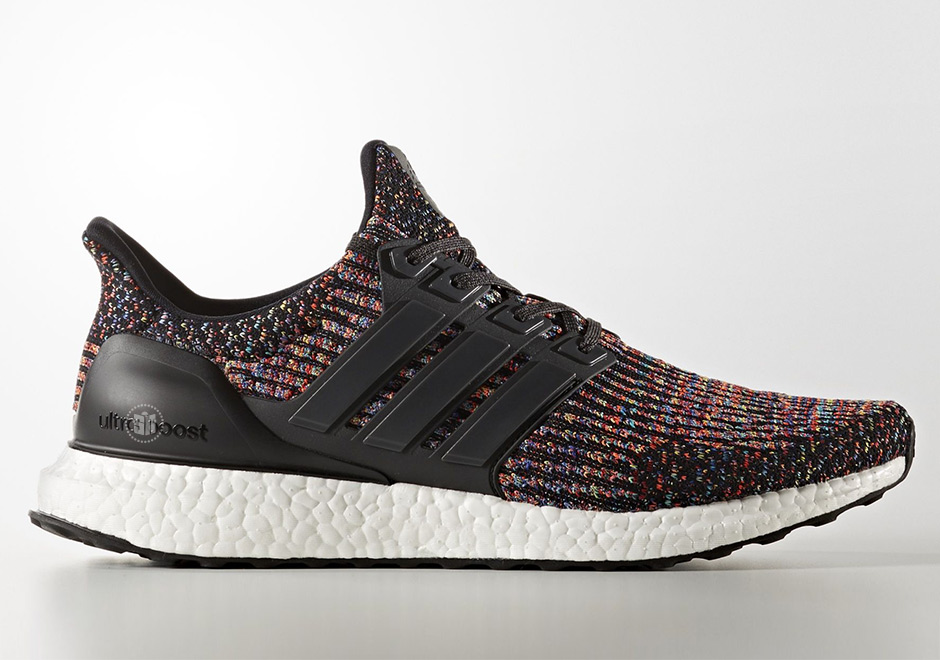 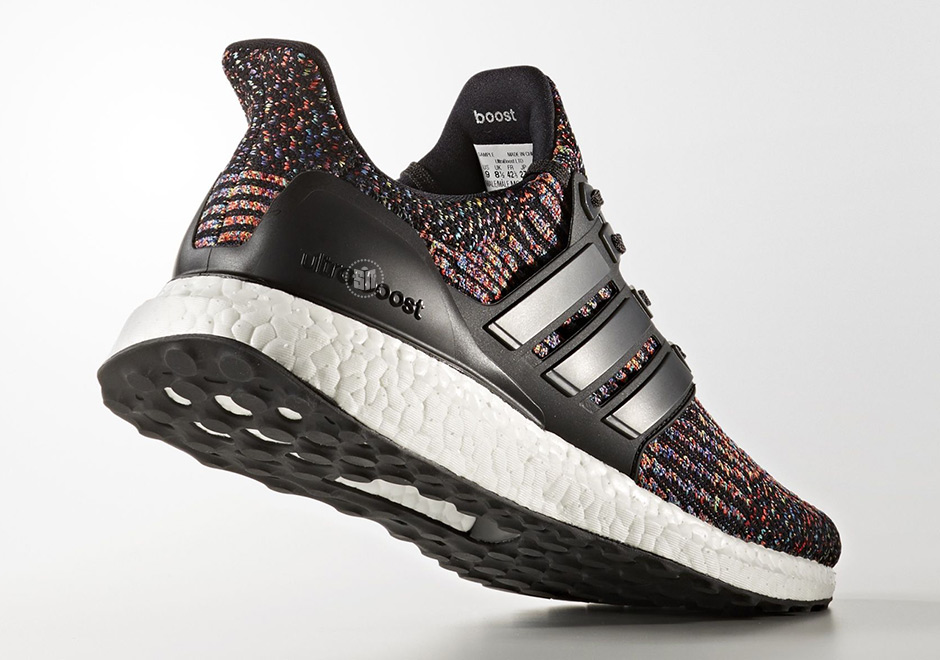 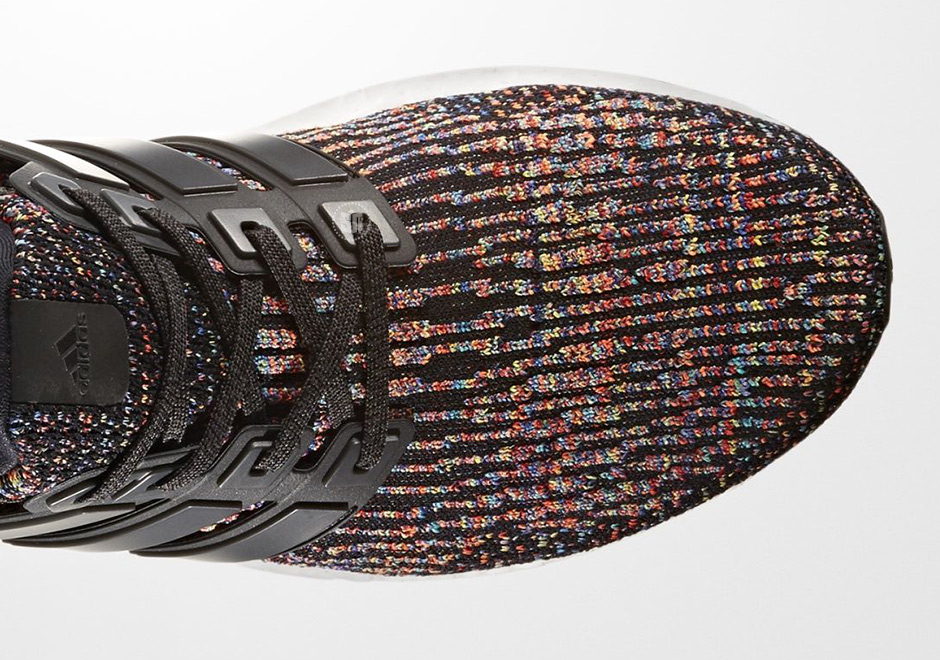 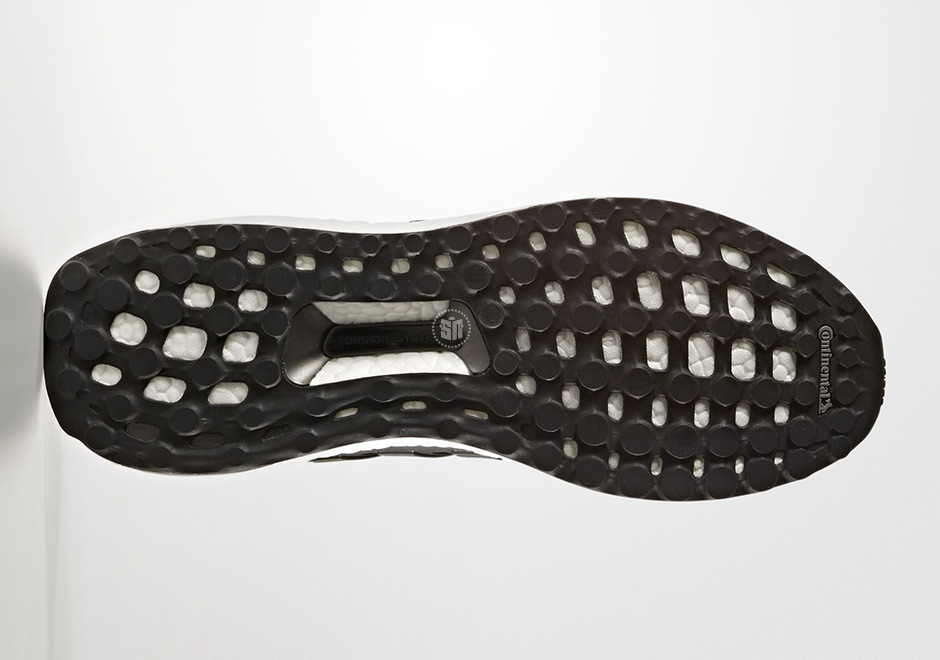 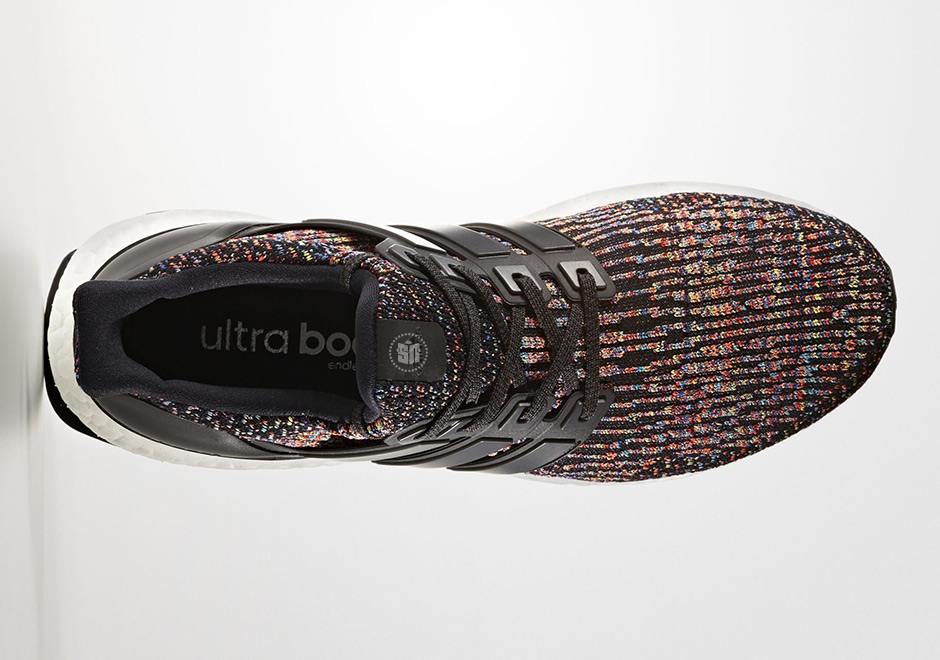 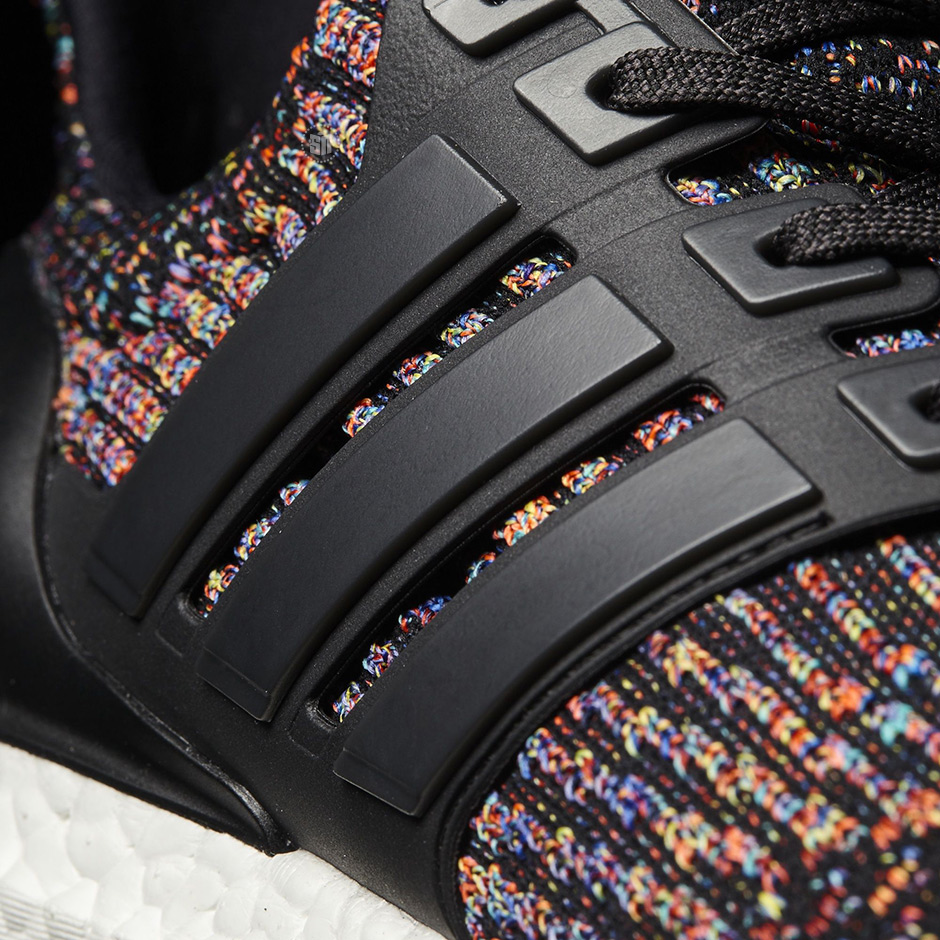 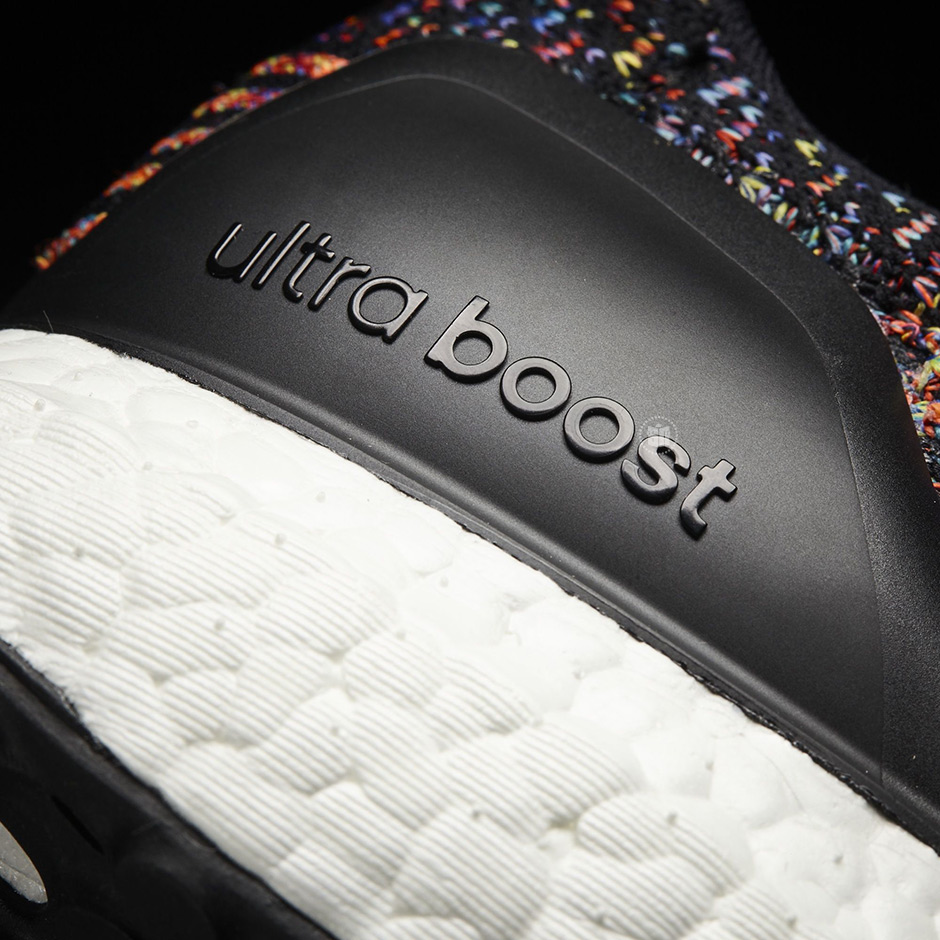