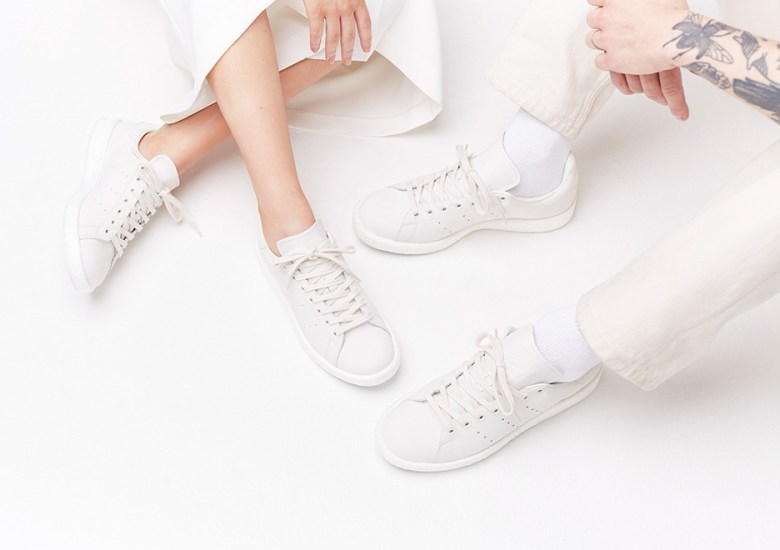 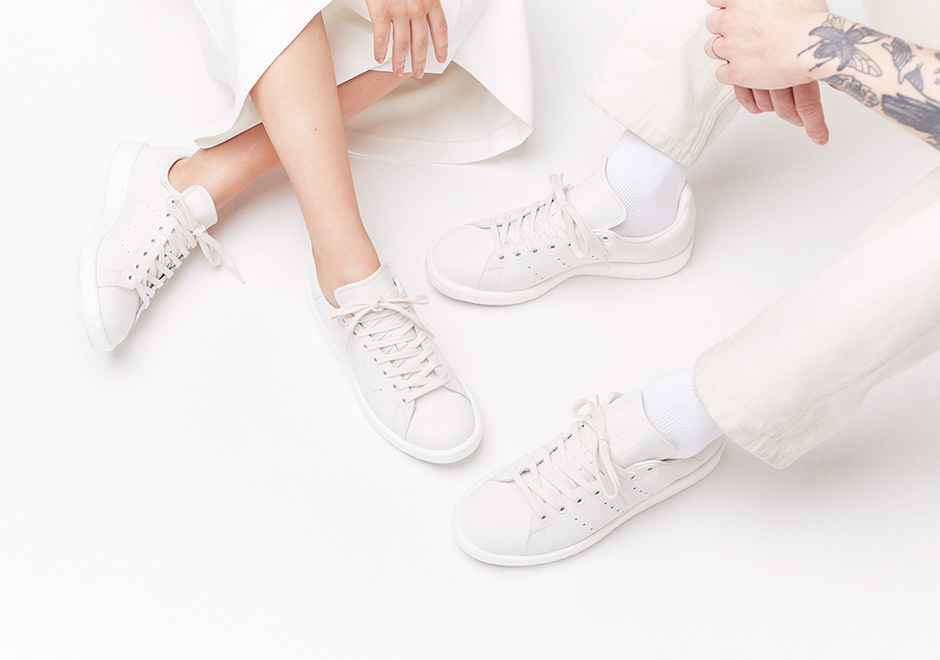 Back in February of 2015, Sweden-based retailer Sneakersnstuff teamed up with adidas Originals for a “Shades Of White” collection of footwear featuring the Superstar, Stan Smith, and Tubular Runner. Next week, they revisit the clean white look that is inspired by a common tone of white paint that is used in houses and apartments of Stockholm. The Stan Smith Boost comes upholstered with sued uppers, while the Superstar brings back the woven upper as well.

The adidas Originals “Shades Of White” V2 Pack will release on May 3rd exclusively at Sneakersnstuff retail stores and online. 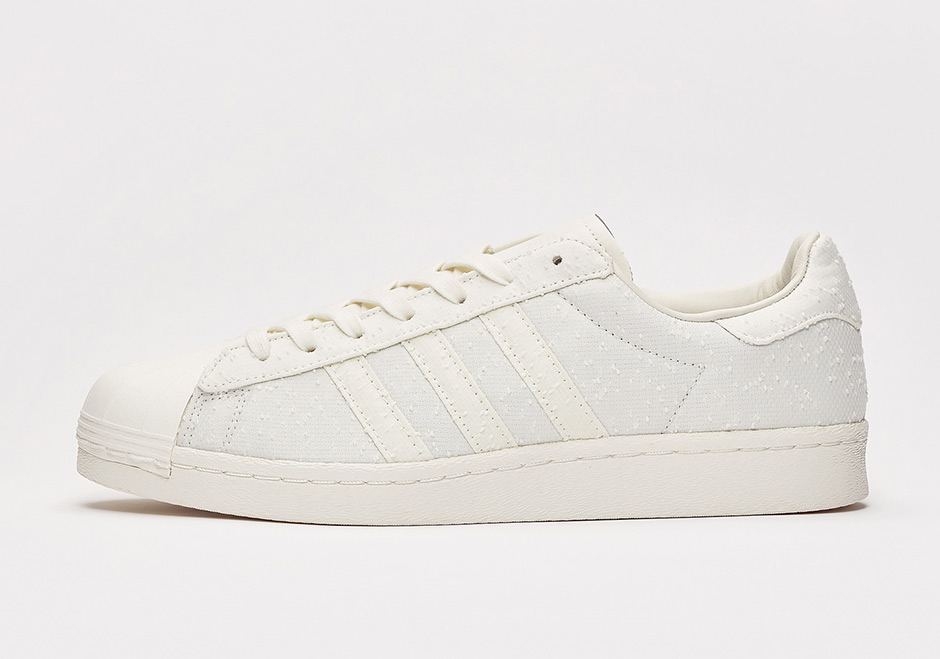 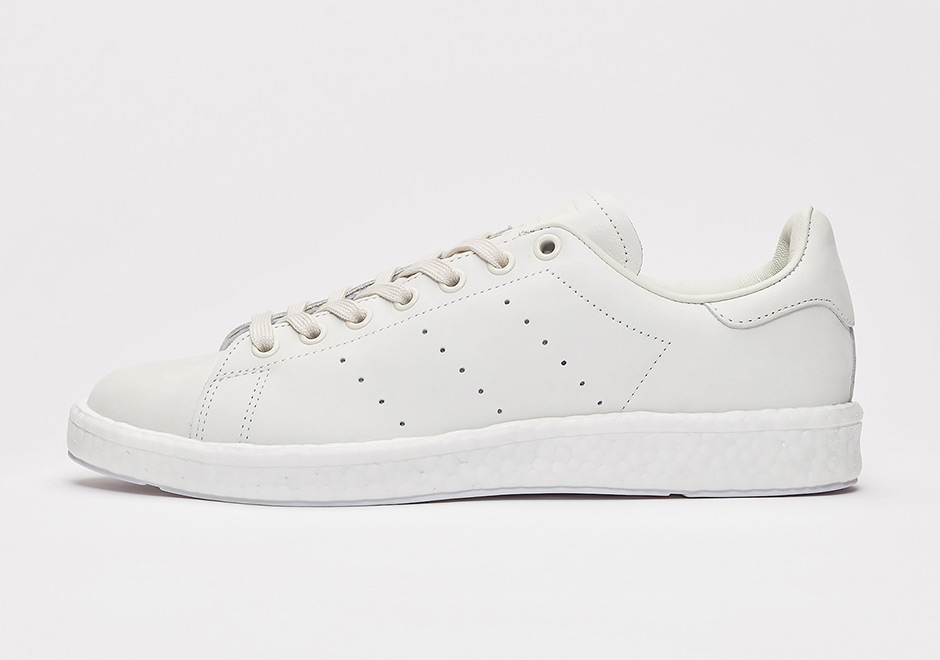 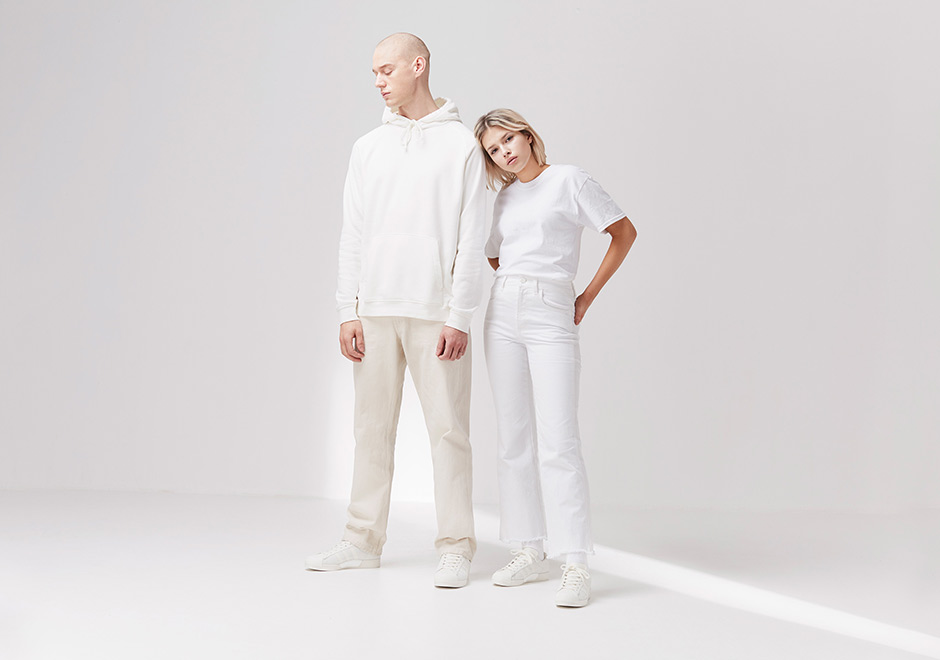 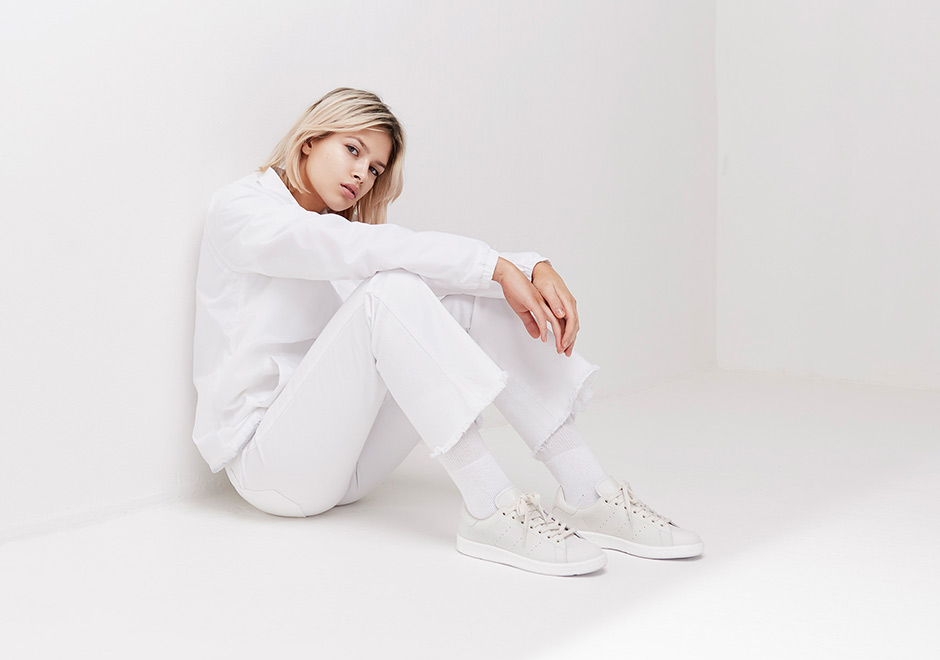 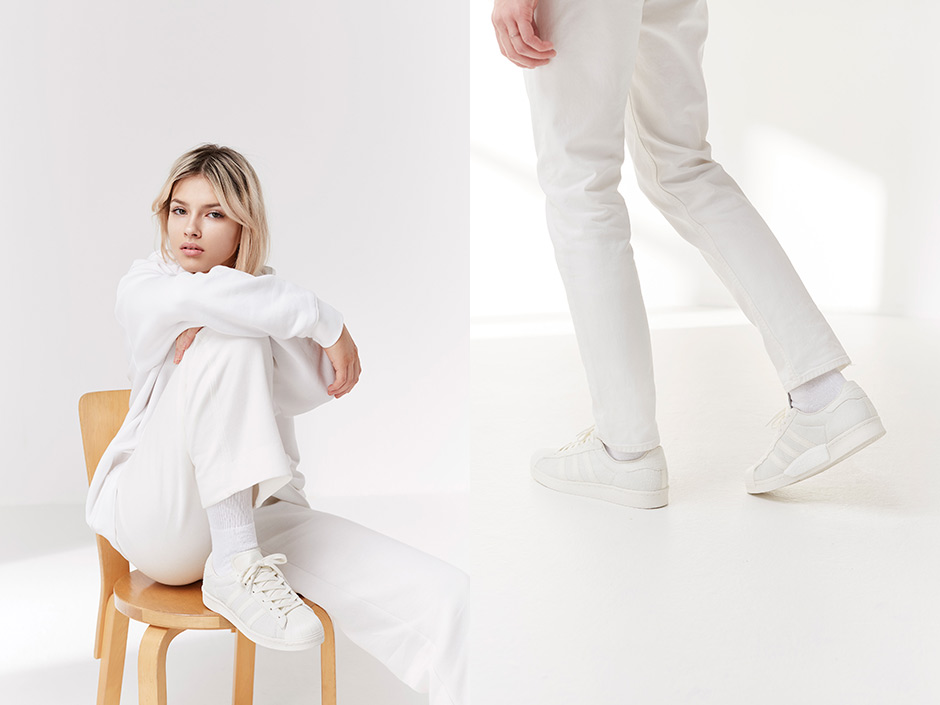