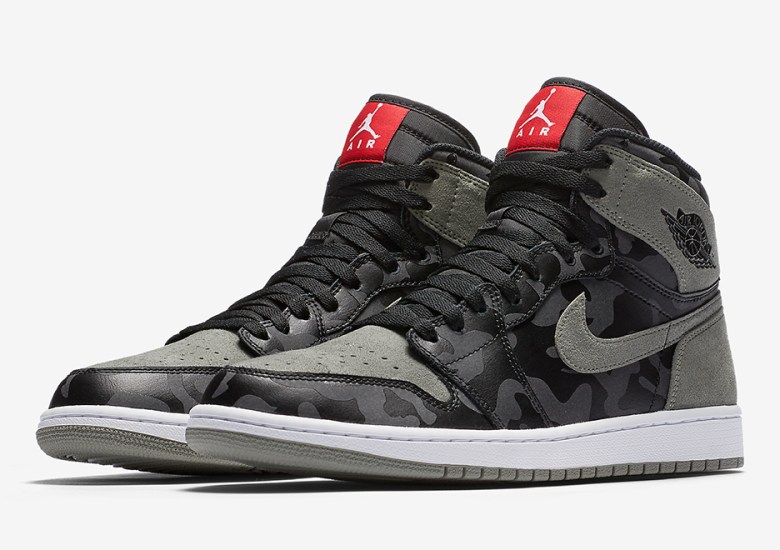 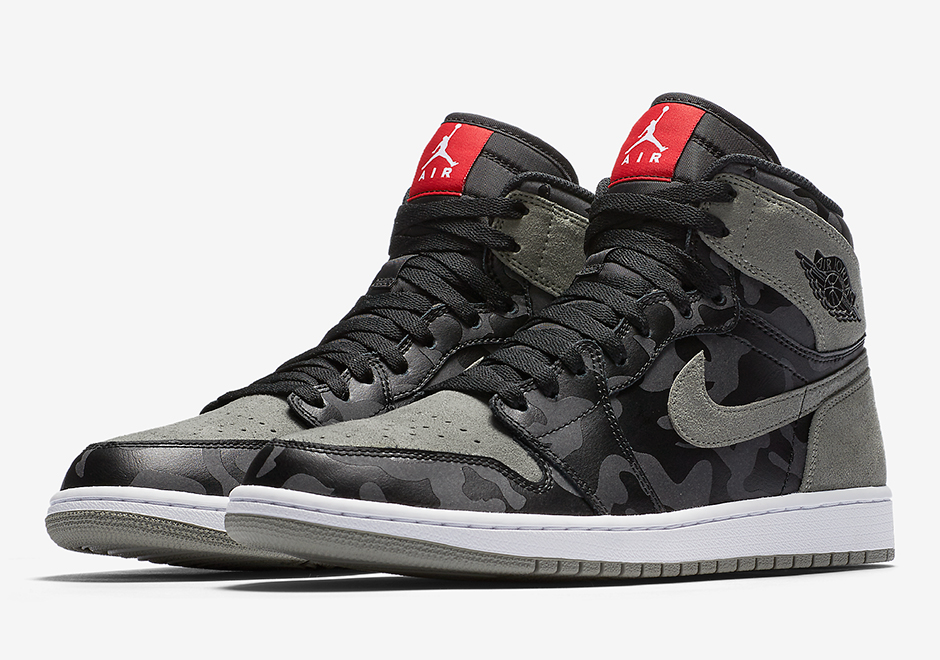 Traditionalists don’t necessarily like let alone love when Jordan Brand brings new ideas to the Air Jordan 1, but that doesn’t mean that Michael Jordan’s first signature model is off limits to experimentation – just look at what Virgil Abloh is doing with the OFF-WHITE Air Jordan 1. Today we get a look at the new Air Jordan 1 Camo Pack featuring 2 new takes inspired by classic colorways in the “Shadow” and “Banned” aesthetic. The Air Jordan 1 Shadow Camo features a premium combination of suede panels with a traditional woodland camouflage featuring hidden touches of 3M. A similar look is also featured, just with University Red. Another notable accent (besides the Jumpman branding on the tongue) is an updated ‘AIR 23’ stitching on the heel. Check out a better look at both coming colorways below and be sure to head over to our Air Jordan Release Dates page for an updated look at all of the coming offerings from Jordan Brand. 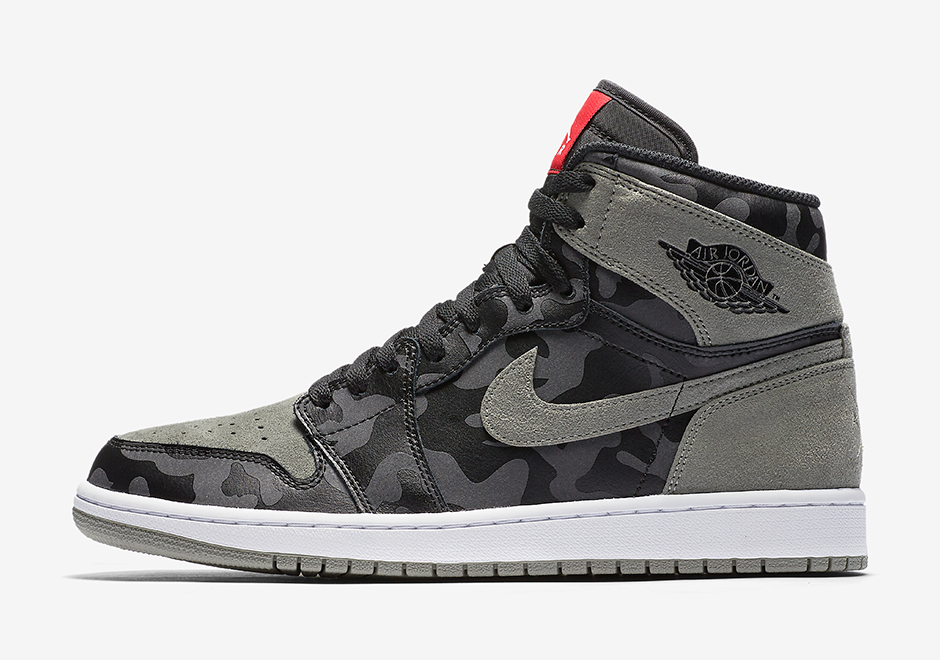 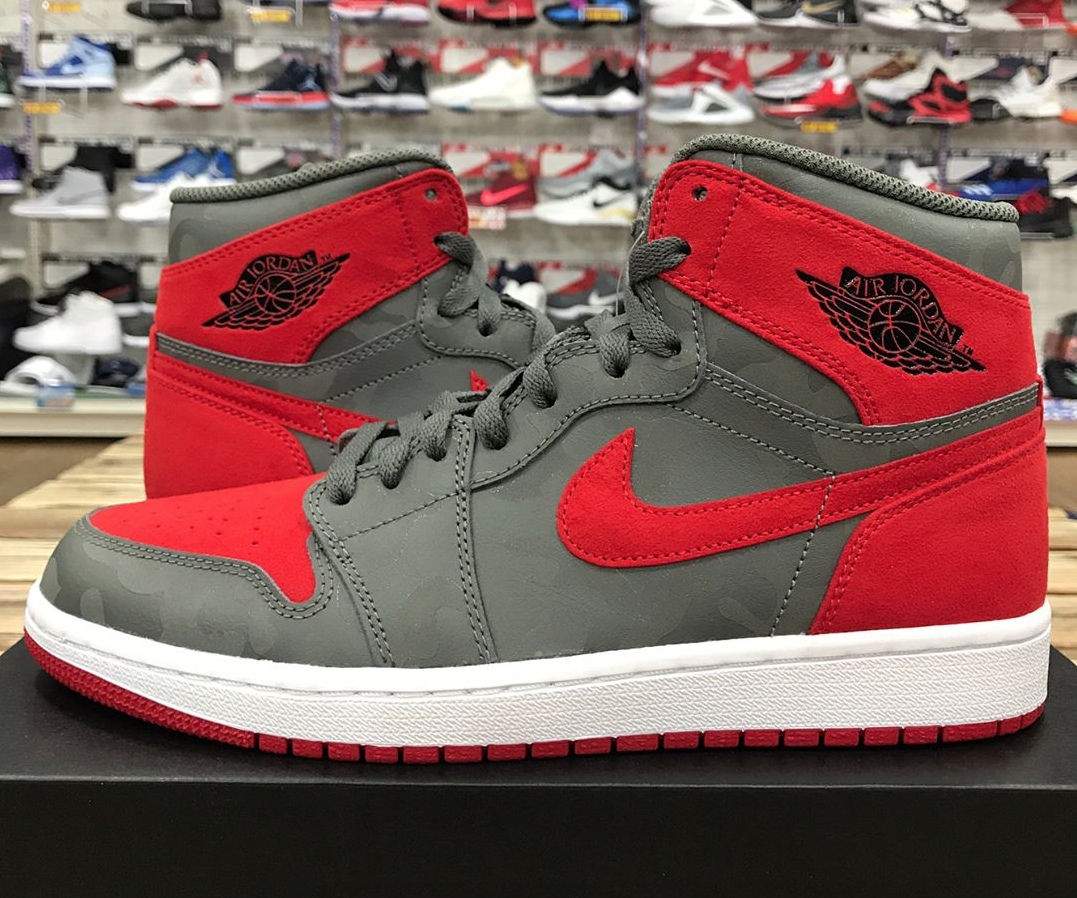 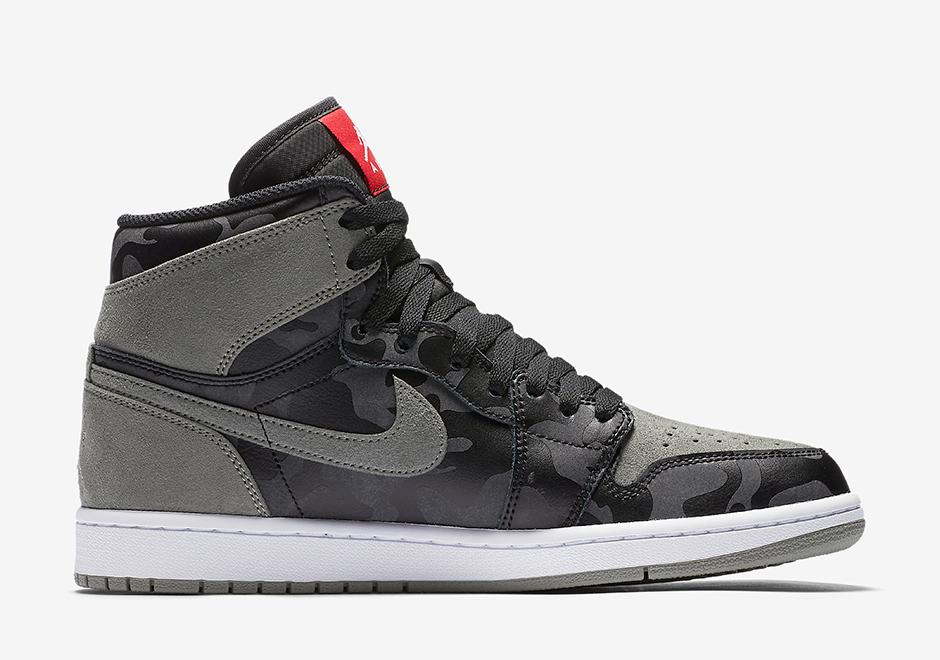 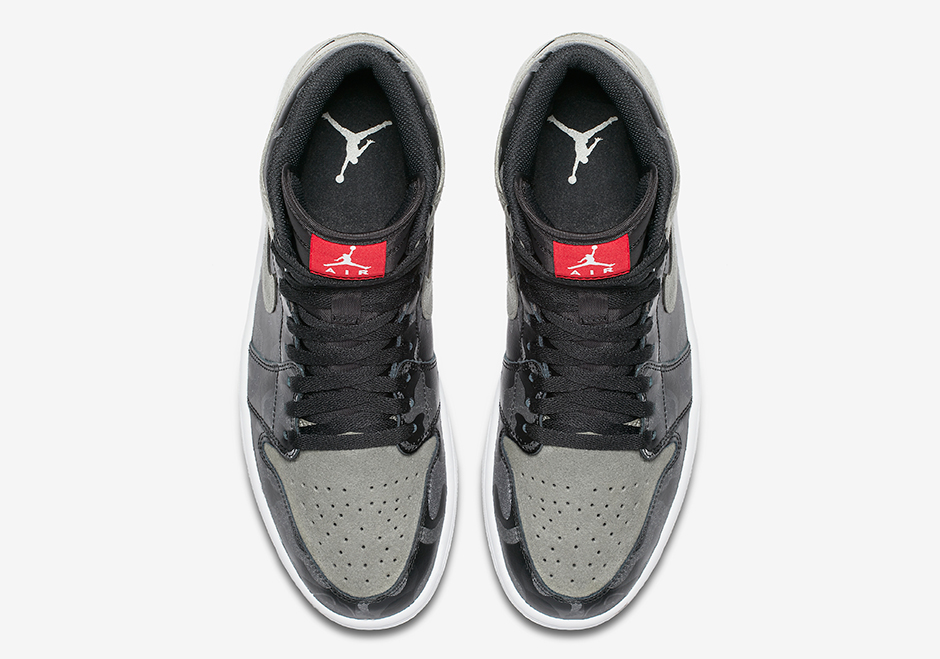 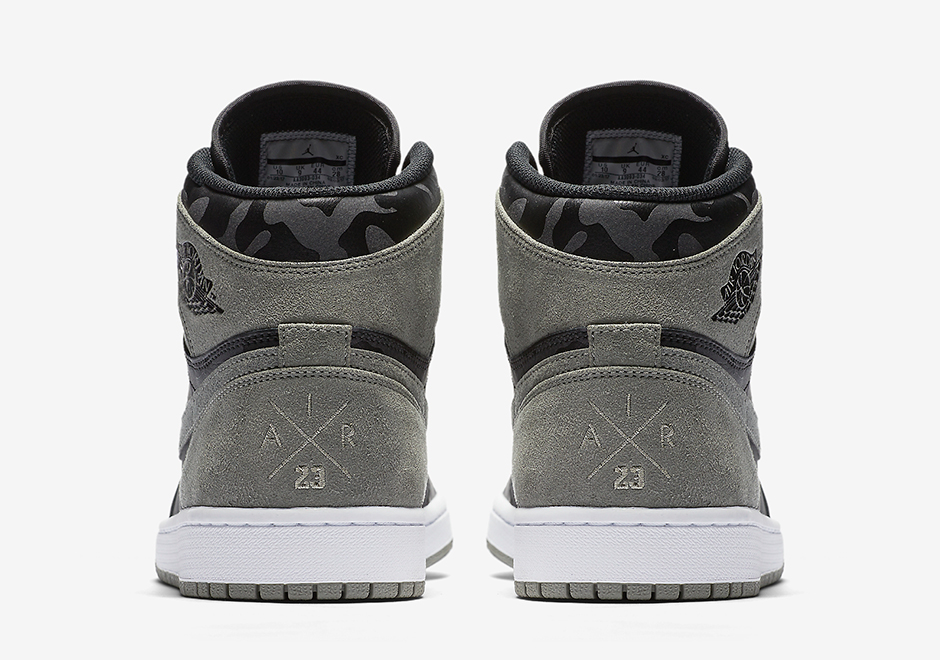 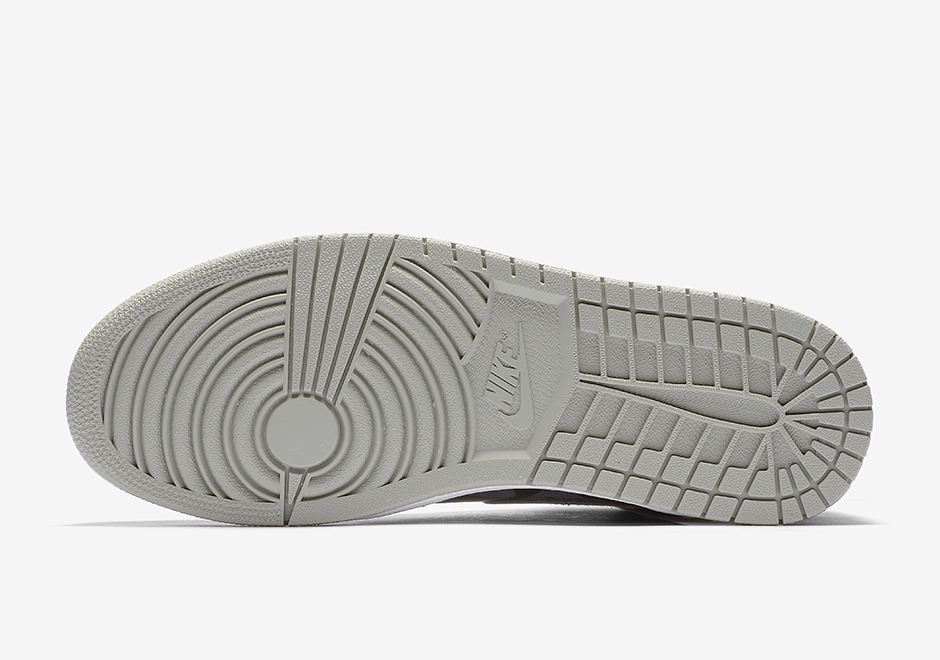 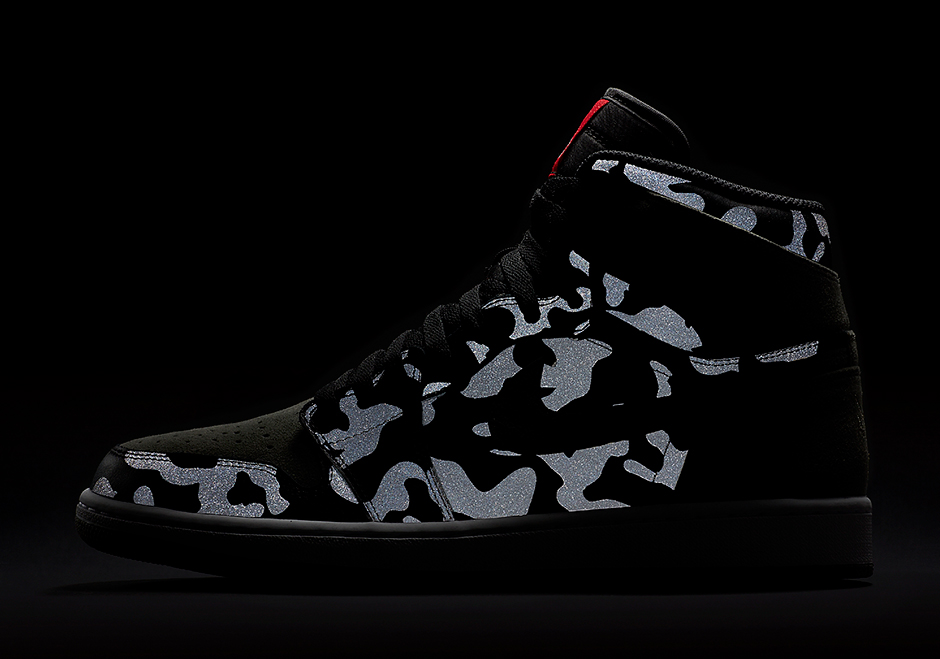 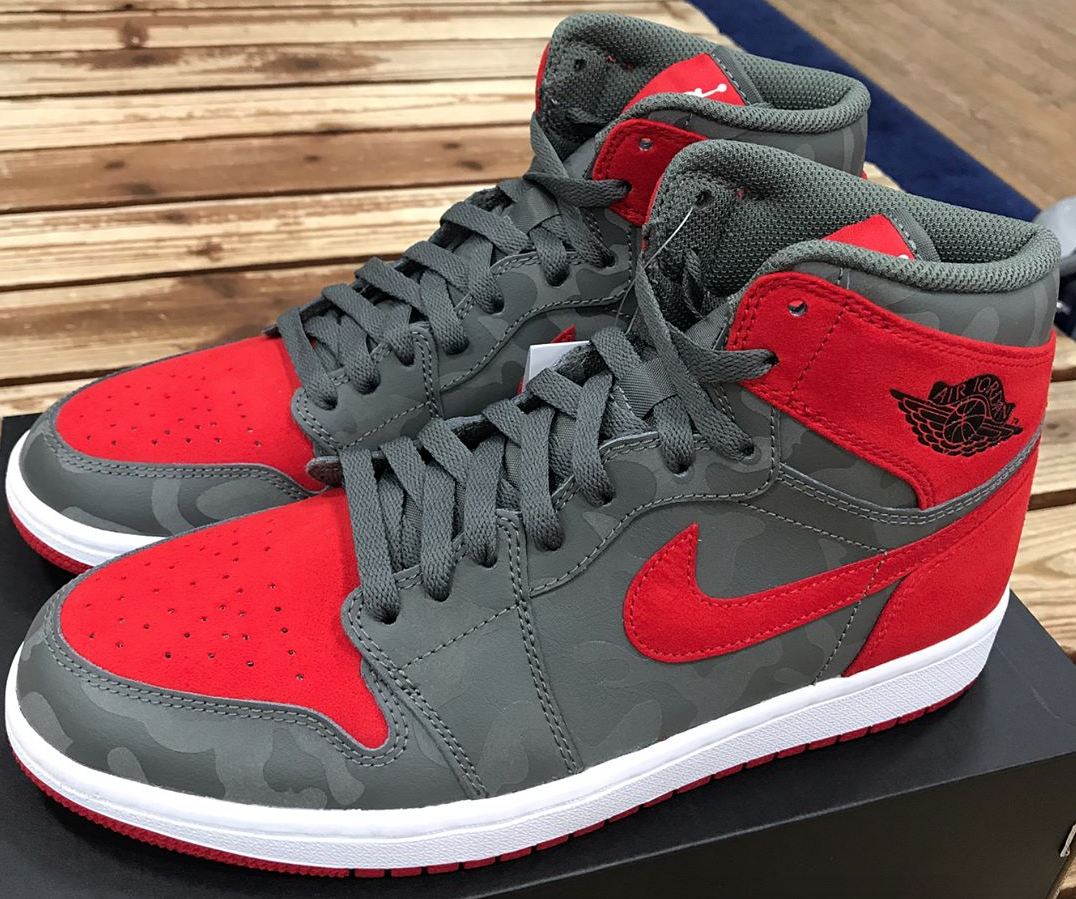 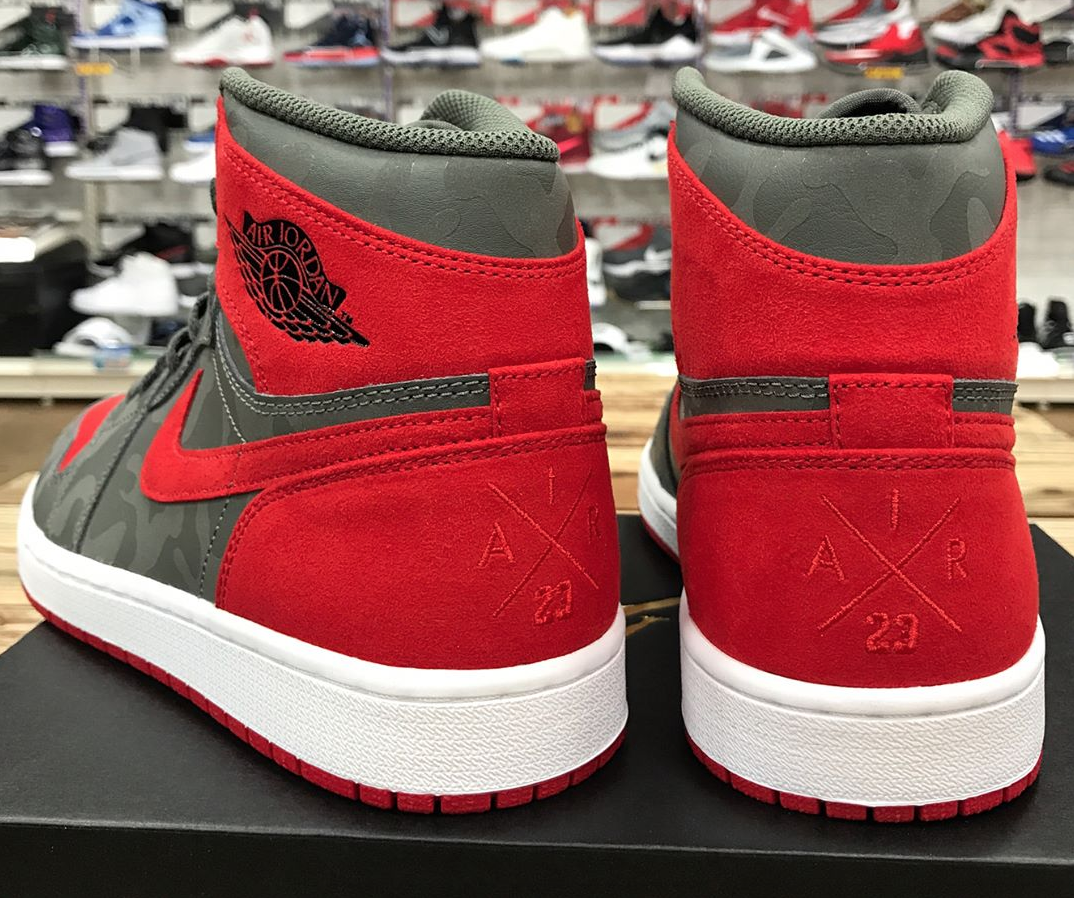