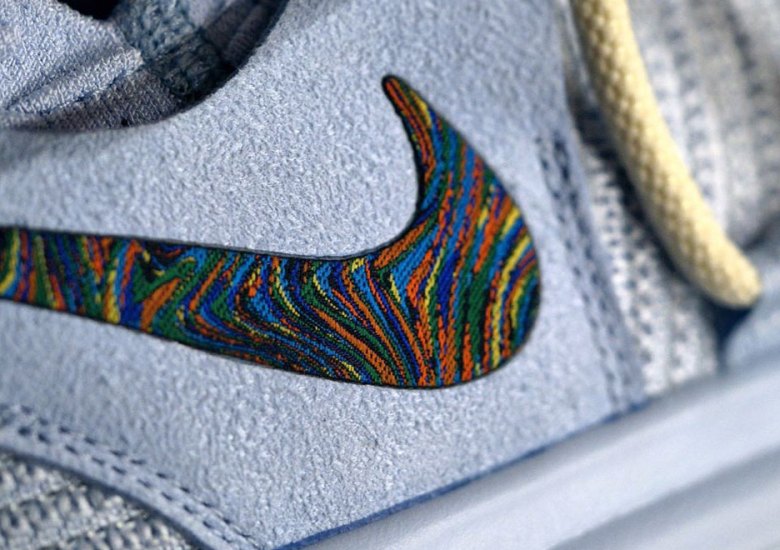 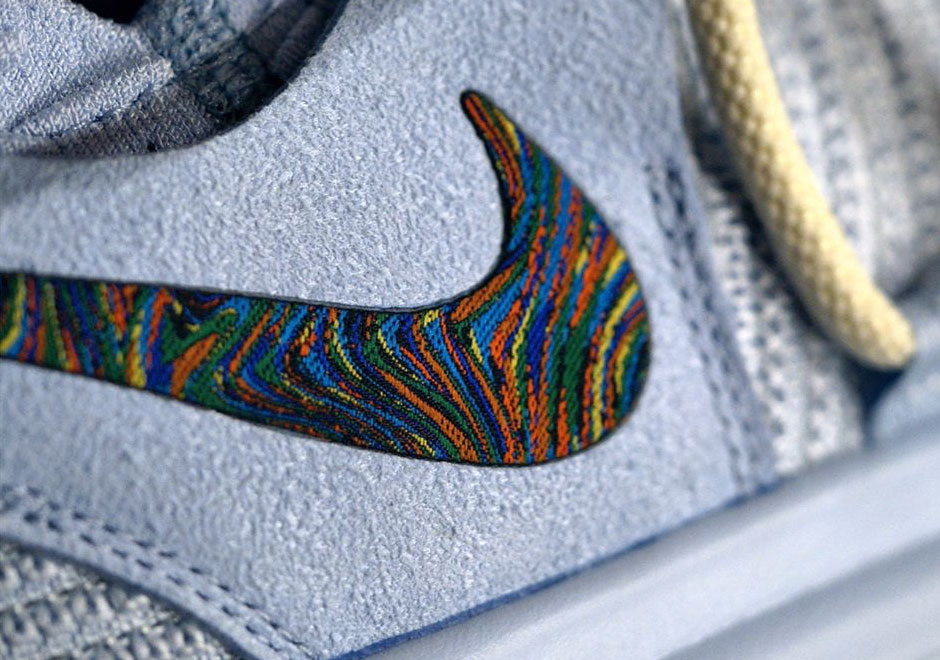 The official launch of the Nike KD 10 is just a week away as the “Anniversary” edition is set for a release on May 26th. Nike is keeping the debut “Pre-heat” colorways subdued with this tonal light blue edition of the shoe, but there’s plenty of pop going on with the multi-colored Swoosh. While it appears like a random mix of tones, it’s actually a tribute to all of the teams Kevin Durant has played from, from college to present day. The Texas Longhorns, Seattle Sonics, Oklahoma City Thunder, and Golden State Warriors all get equal representation on this neat detail. Check out these latest images of the KD 10 “Anniversary “from designer Leo Chang and stay tuned for the official drop on May 26th. 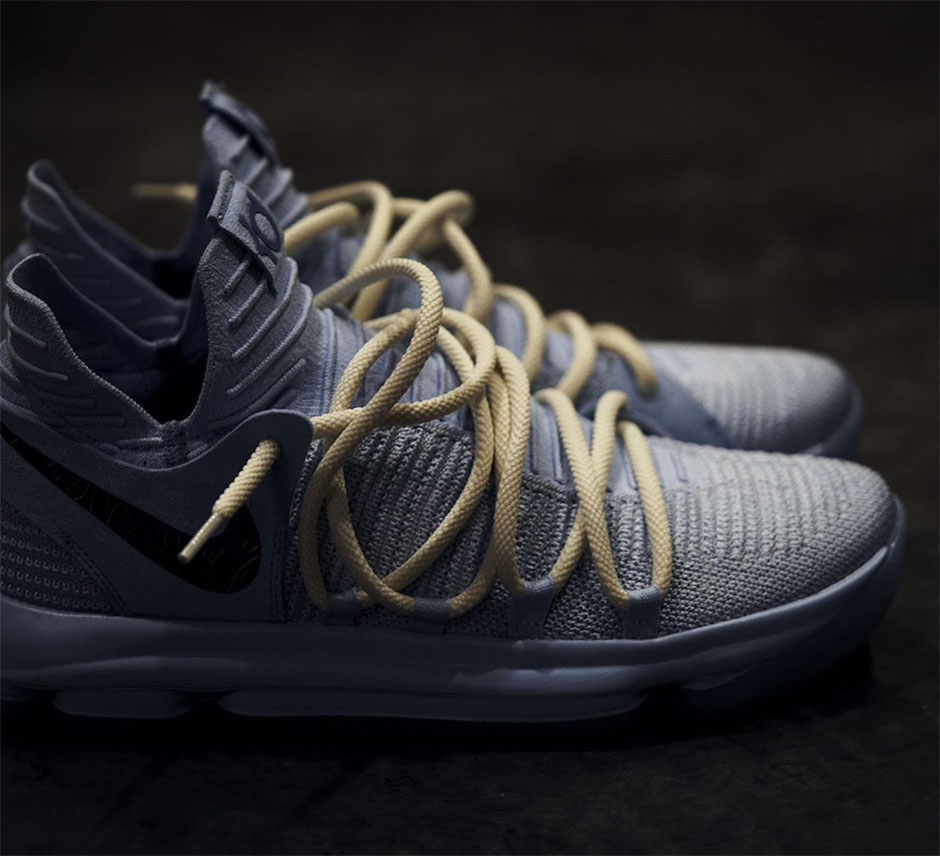 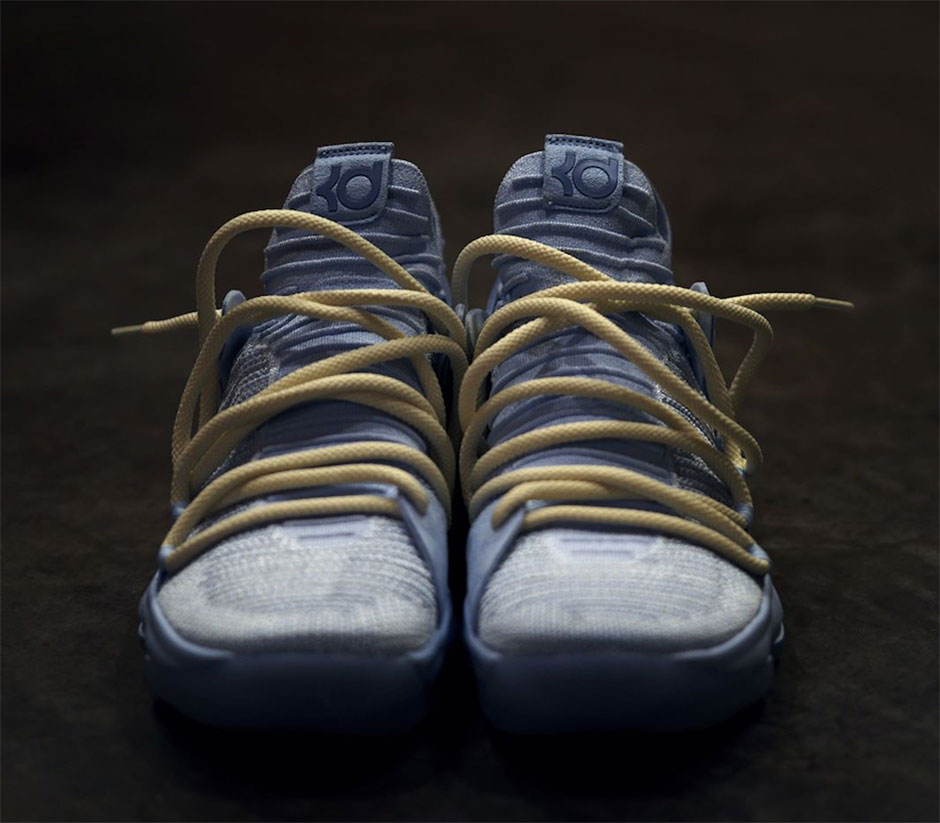 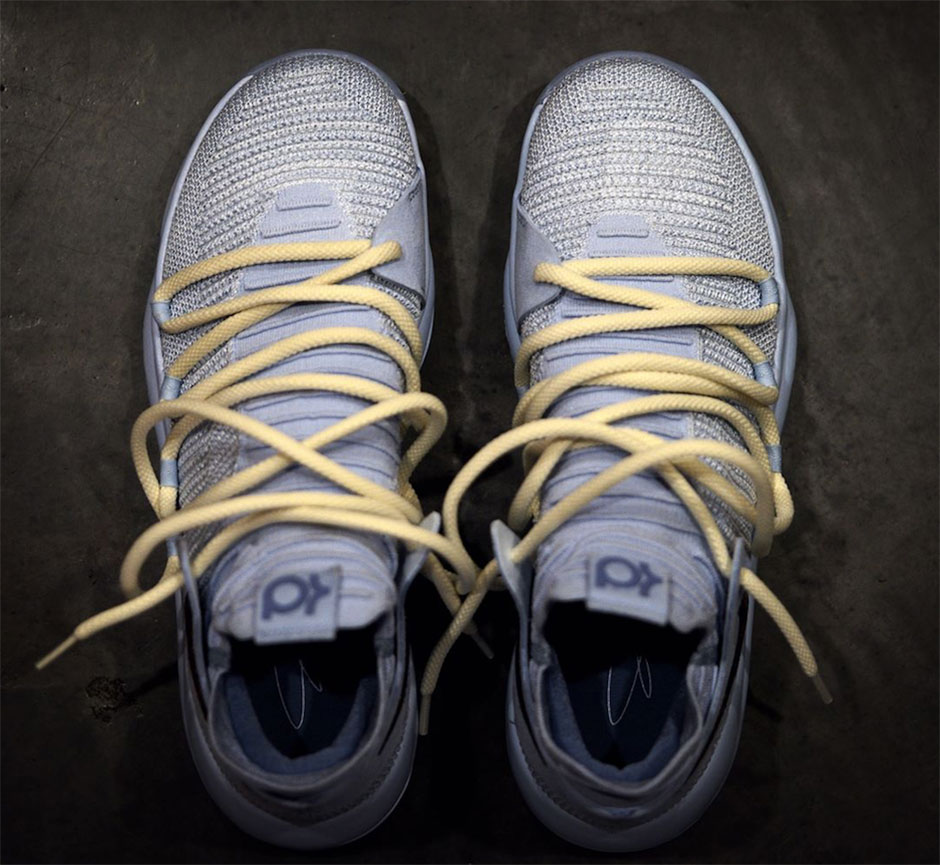