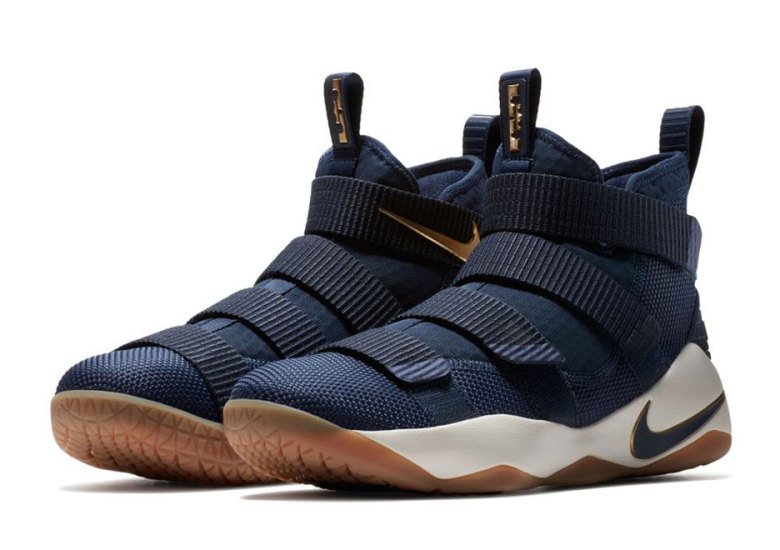 A Cavs “Alternate” Colorway Arrives On The Nike LeBron Soldier 11 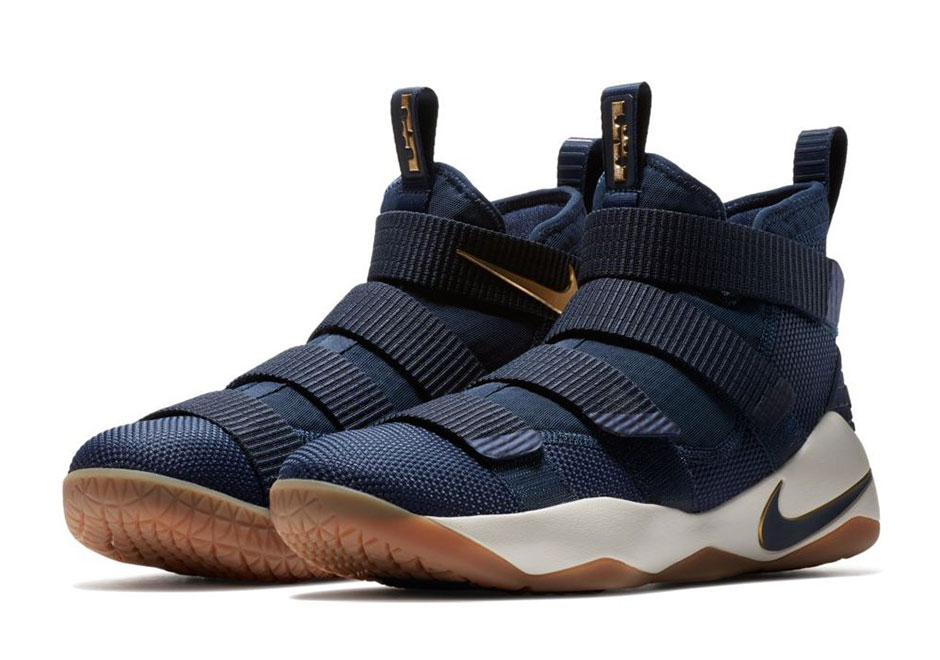 It’s been a drama-filled offseason in Cleveland. Owner Dan Gilbert fired GM David Griffin and then failed to secure a trade for the likes of Jimmy Butler, Carmelo Anthony, or Paul George to compete with the Golden State Warriors. And then Kyrie Irving dropped a bombshell on the Cavaliers with a request to be traded after three straight NBA Finals appearances. Throughout all of this, LeBron James has been quiet on social media and enjoying his vacation. He’ll play out the final year on his Cavs contract, and then who knows what will happen.

In the meantime, Nike Basketball is still making Cavs-centric colorways of his signature models like this new Nike LeBron Soldier 11 Cavs Alternate colorway. The Cavaliers are overdue for a Nike uniform overhaul, but this Soldier 11 matches their current navy blue threads perfectly thanks to an obsidian upper and contrasting gum outsole while premium metallic gold branding hits throughout.

Check out more detailed shots below and grab your pair on August 1st for $130 USD. 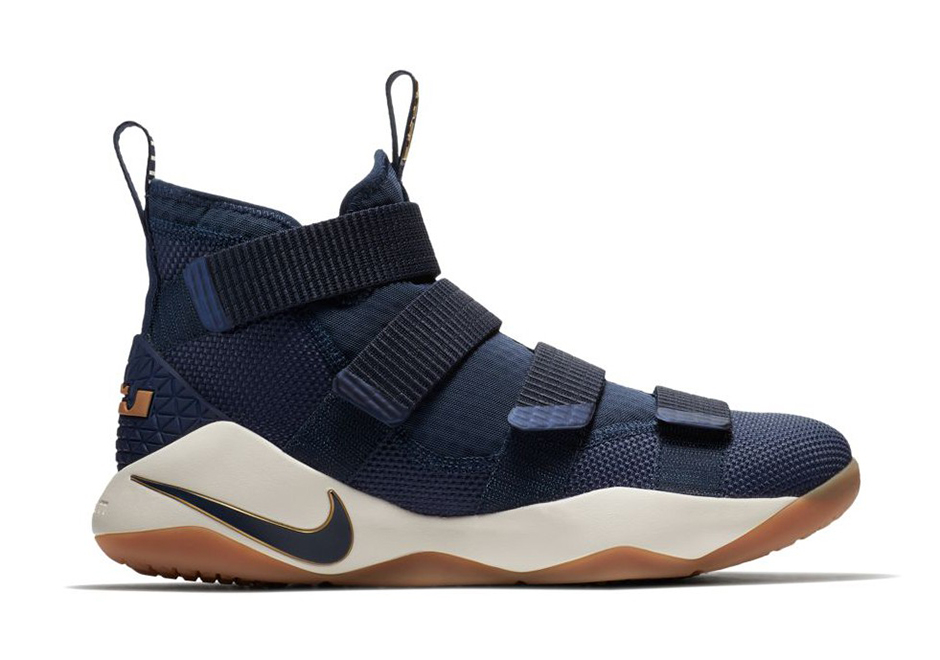 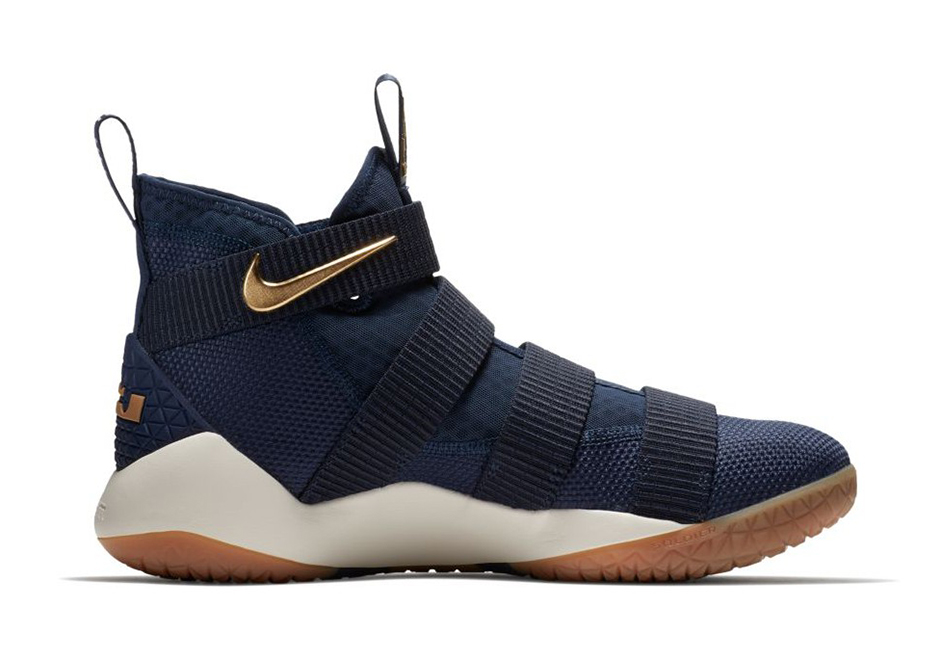 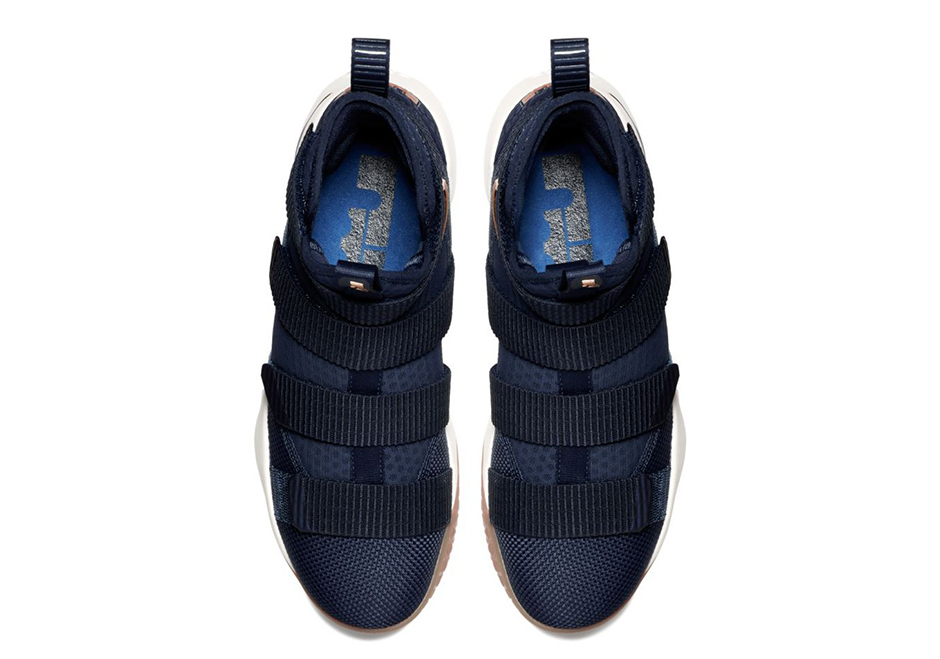 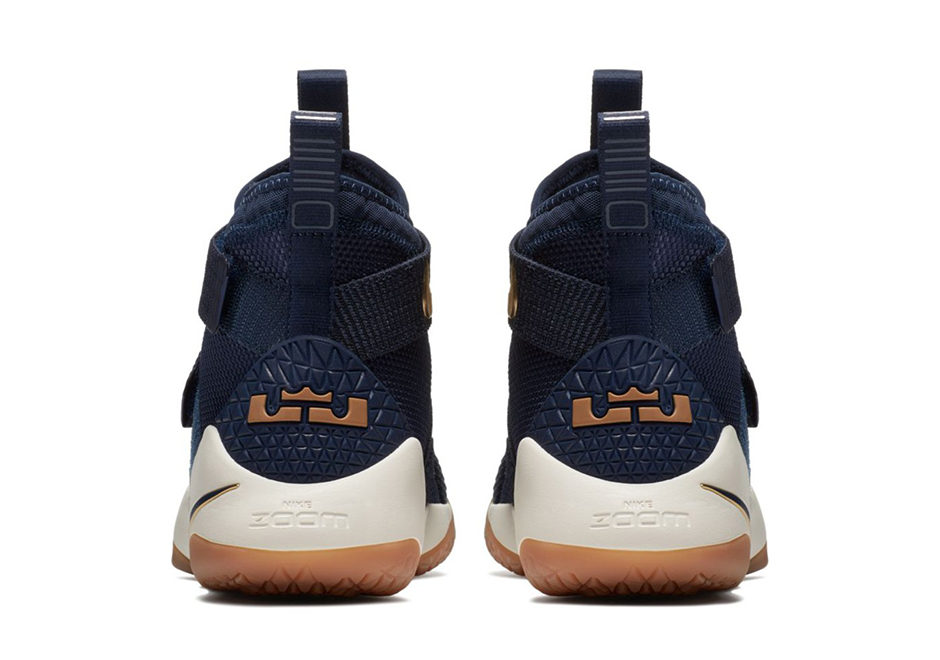 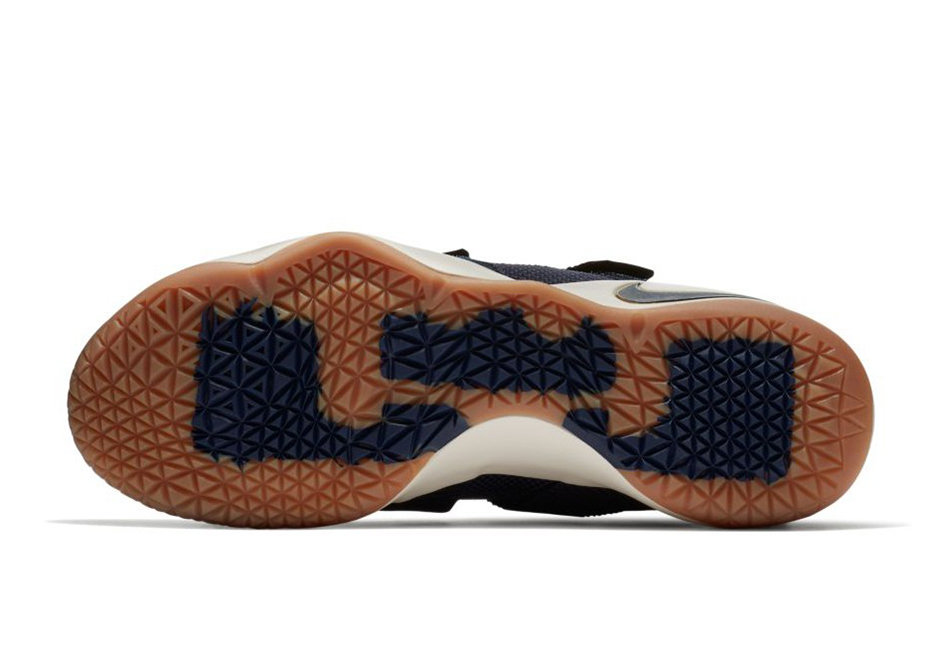