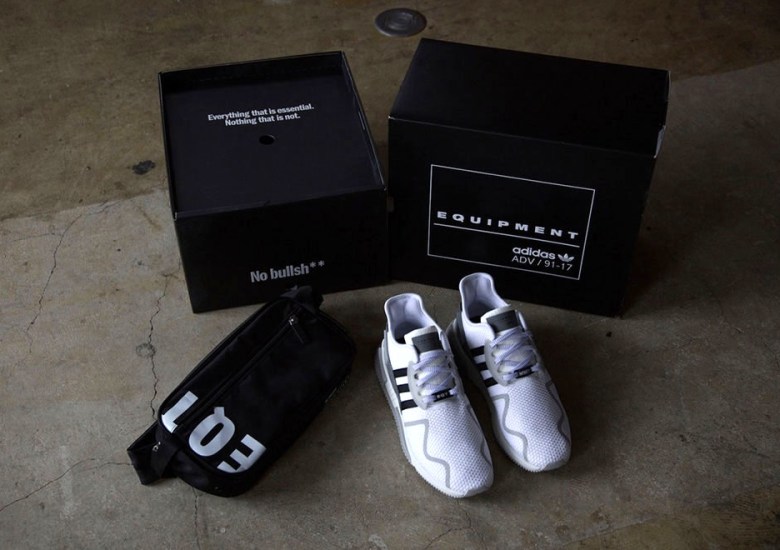 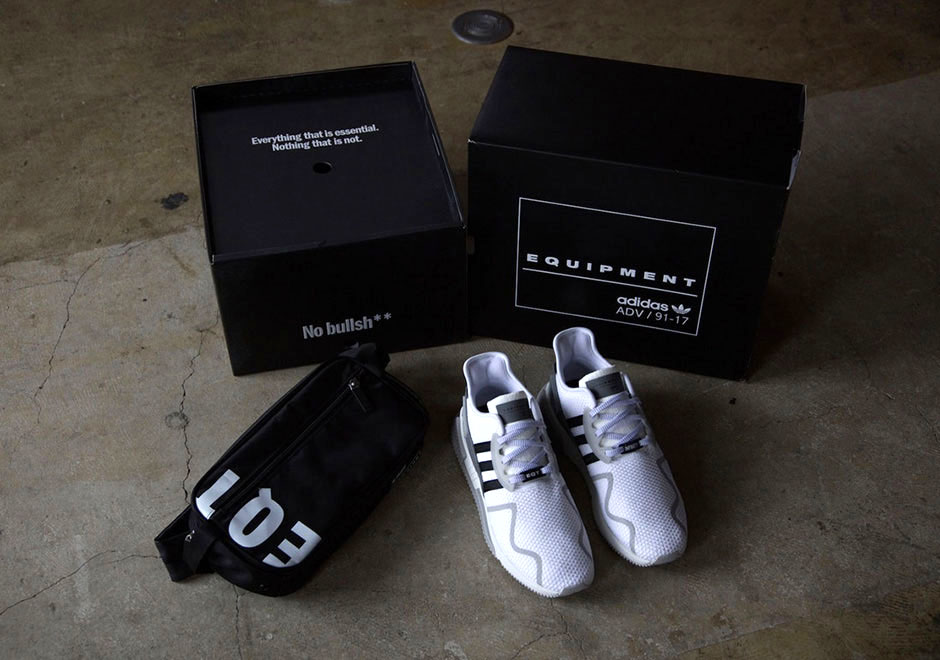 In addition to the debut colorways of the new adidas EQT Cushion ADV arriving August 12th, it looks like the Three Stripes have something else up their sleeve to help introduce their latest modern EQT silhouette. The impressive new model that modifies the original EQT Cushion runner from 1991 will also be dropping in a very exclusive friends and family colorway, in the same color block as the three initial retail pairs, but with black accents instead of the more colorful options in with green, blue, and red accents. Rumored to be only 191 pairs in existence with special custom packaging, you’ll need to know the right people to ever get your hands on a pair. Keep in mind the version you can actually buy drops August 12th. 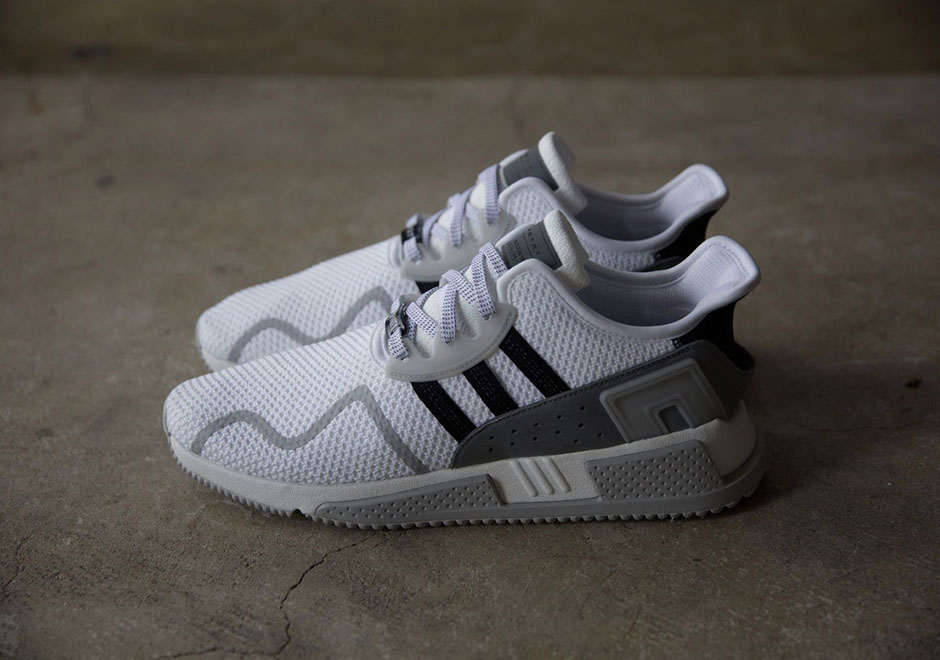 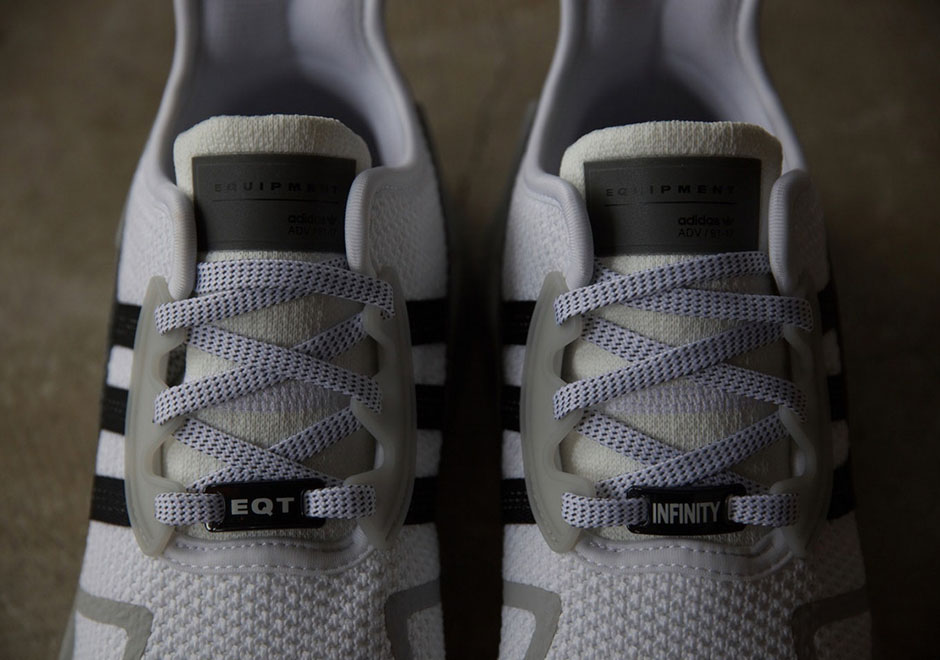 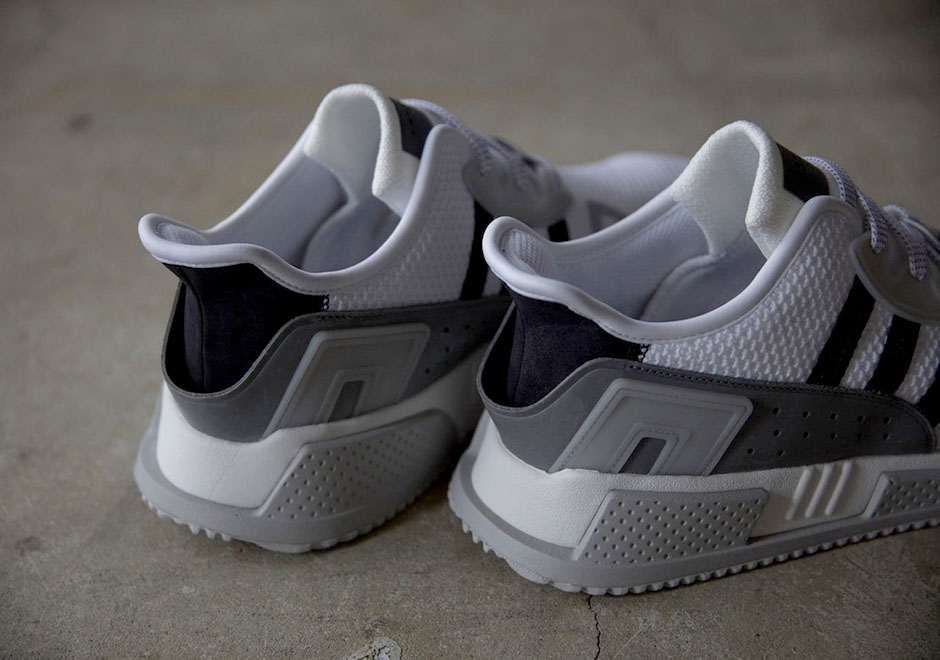