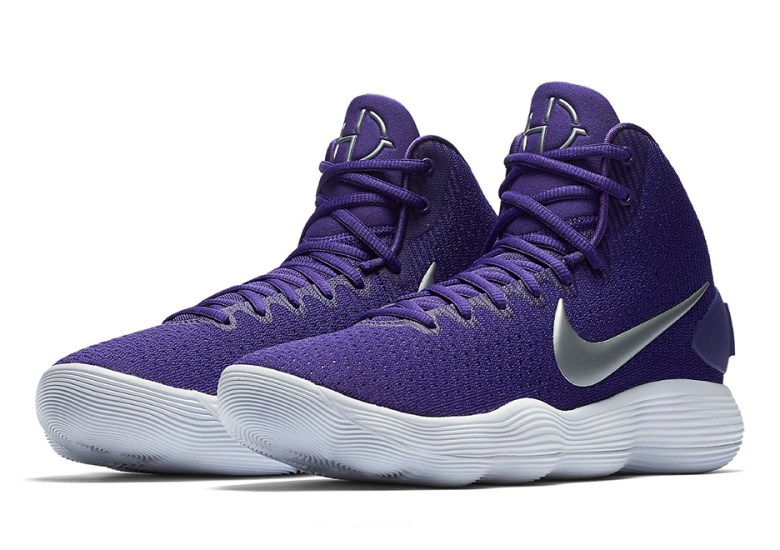 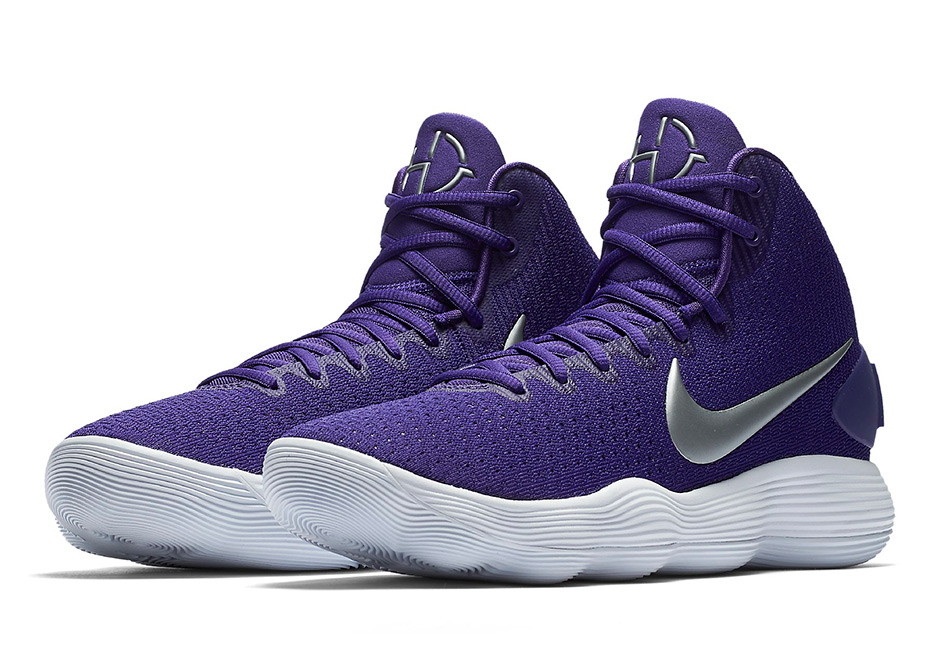 The 2017-2018 Sacramento Kings roster is already looking completely different from what it was last season. Not only was the lefty big-man Demarcus Cousins replaced by…another lefty big-man, the Kings also added the ageless Vince Carter, who will be entering his 19th season in the NBA, and De’Aaron Fox, who made some headlines with his Dragonball Z-inspired PEs. For the hoops fans in SacTown, Nike has this great “Varsity Purple” colorway of the Hyperdunk 2017 on the way; it features a purple breathable mesh upper above the new Nike REACT cushion technology, which lasts longer and provides even more support for ballers. Expect this to hit Nike.com very soon. 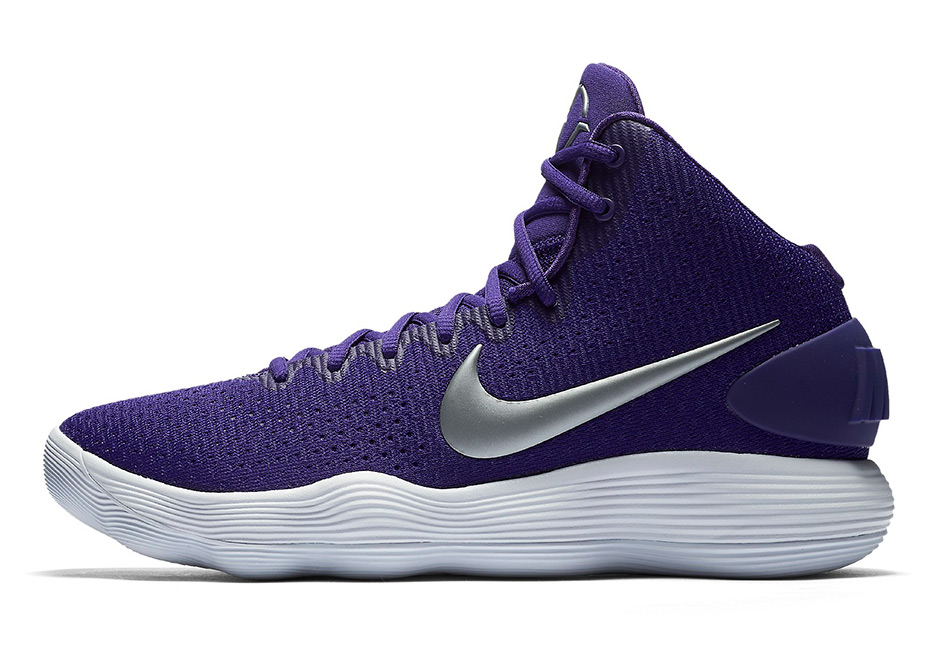 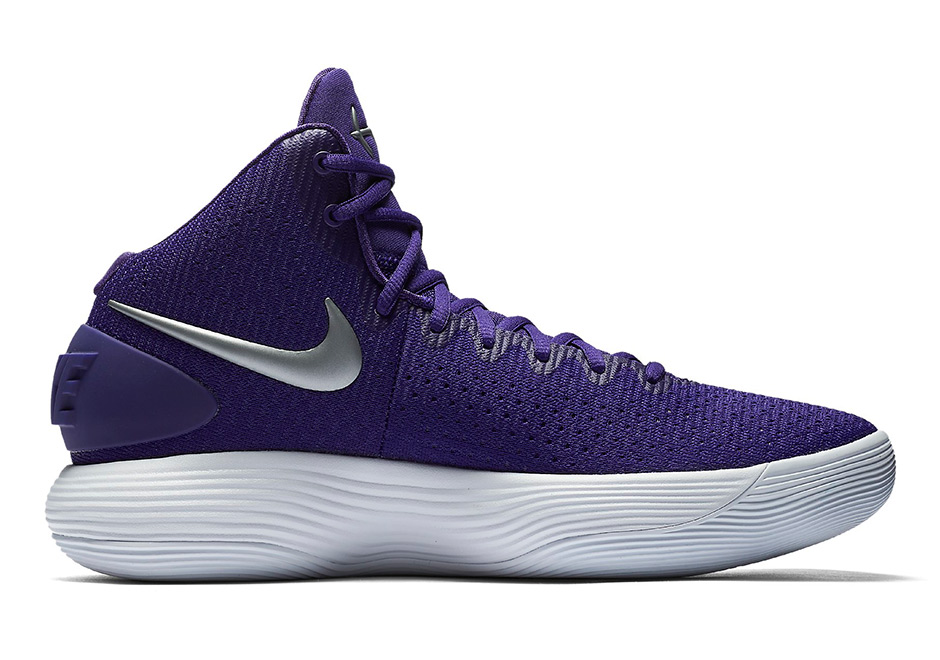 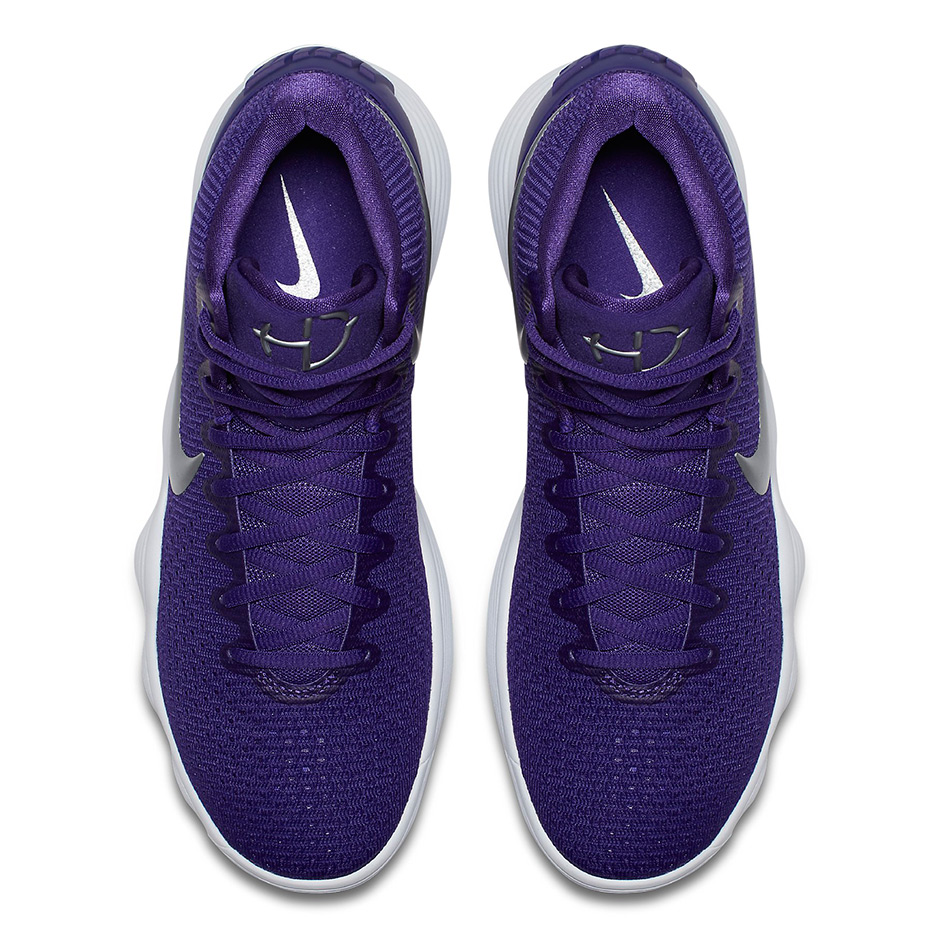 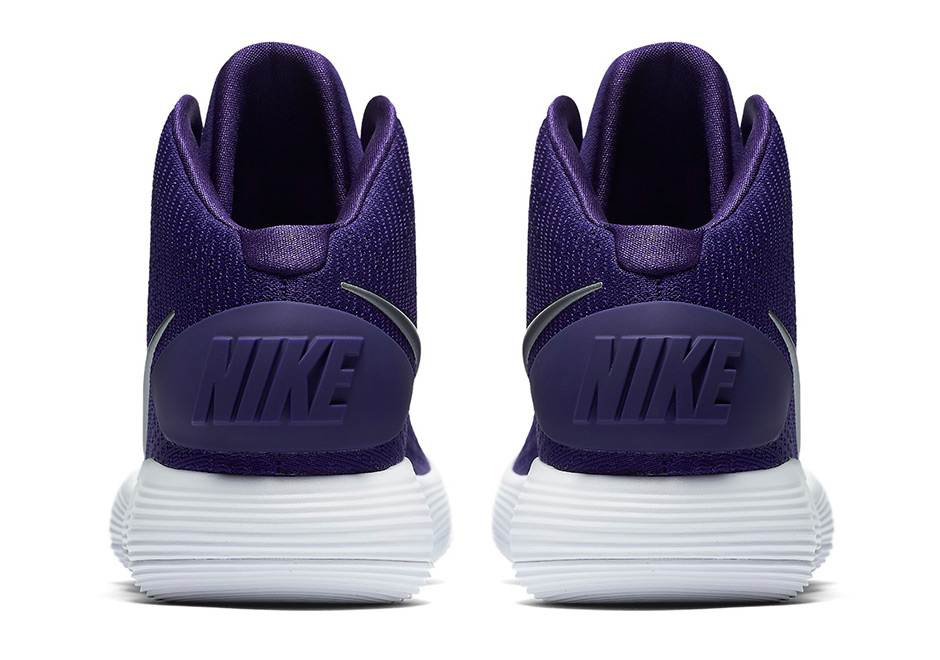 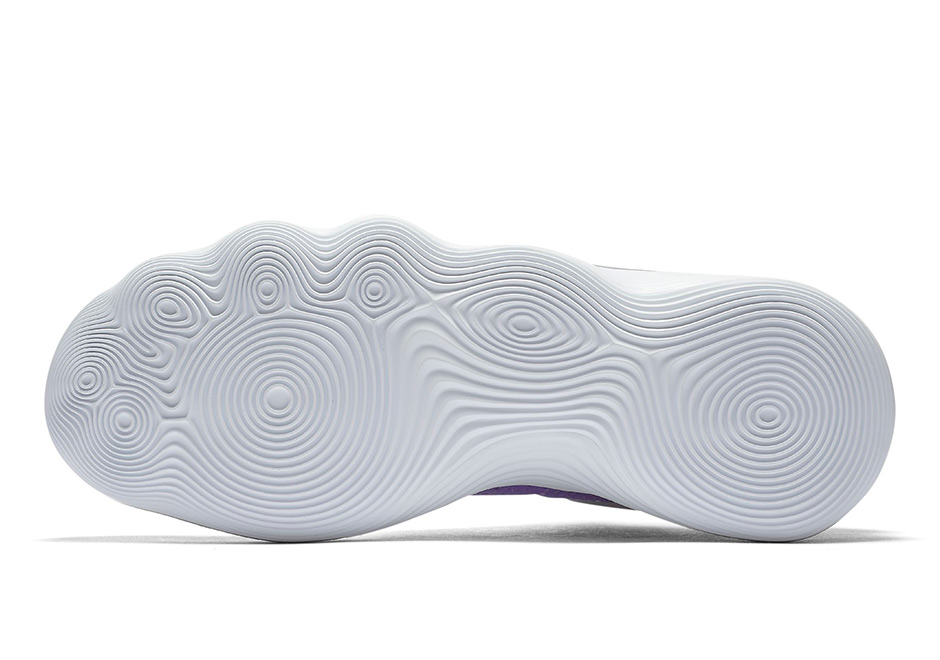