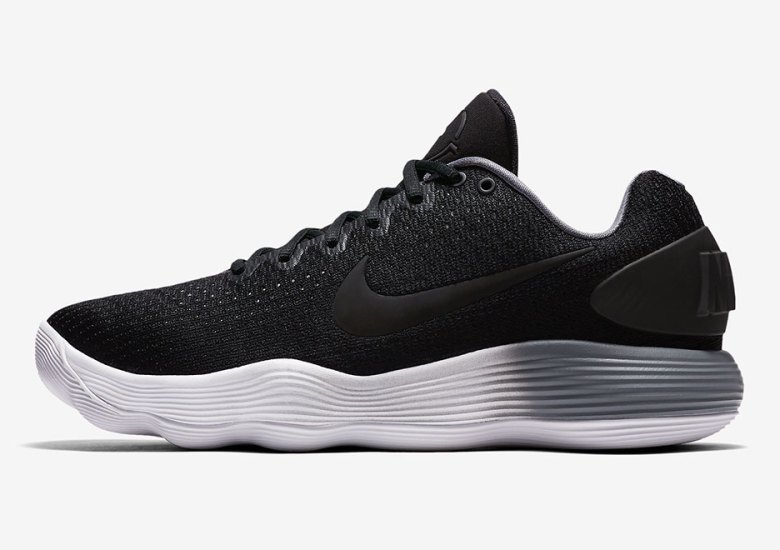 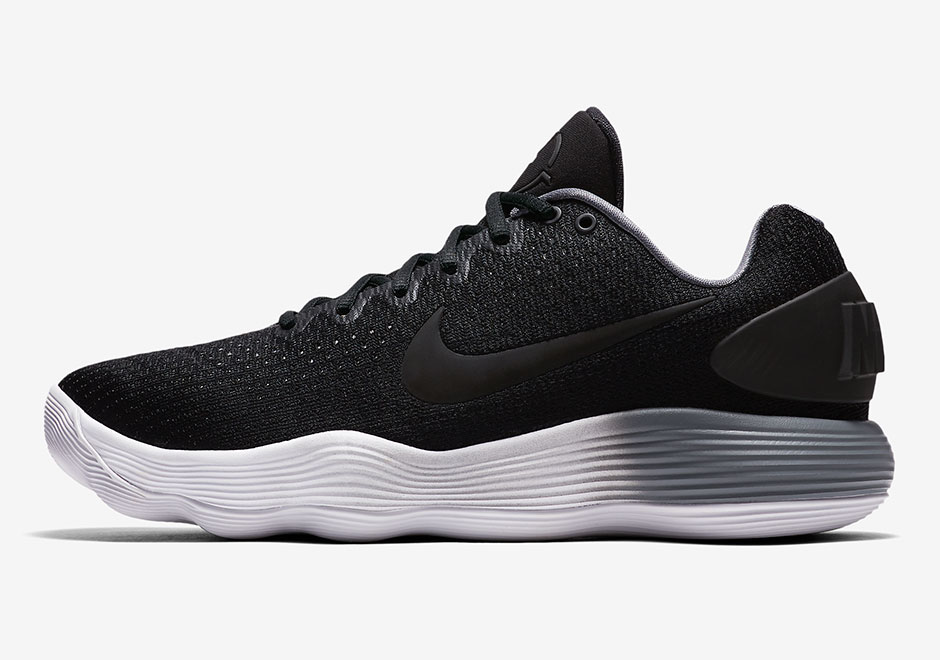 The Hyperdunk 2017 Low just wrapped up a premium six city exclusive release inspired by different basketball metropolises around the globe. Those unique colorways tried to capture the spirit of each city in graphic-heavy uppers, but if you missed out on those limited offerings, more standard looks are headed to retailers in the near future. This Nike Hyperdunk 2017 Low features the freshly minted REACT cushioning for a lightweight yet explosive ride while an updated gradient appears on the midsole. The jet black mesh upper adds ventilation while reflective accents hide on the matching black Swoosh and Hyperdunk branding. There’s no word yet on a release date, but other colorways are available right now from Nike.com for $130 USD. 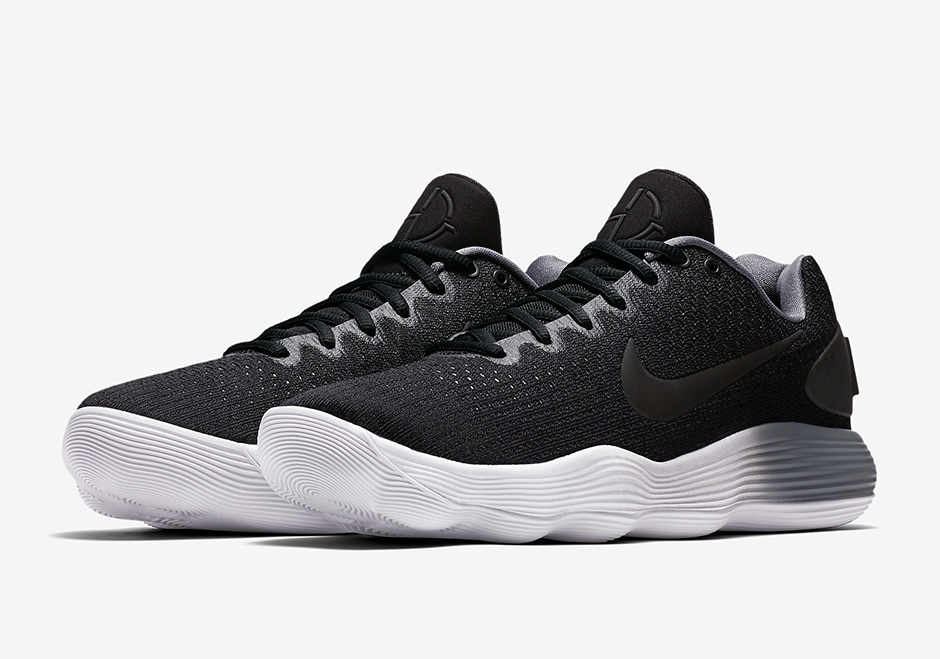 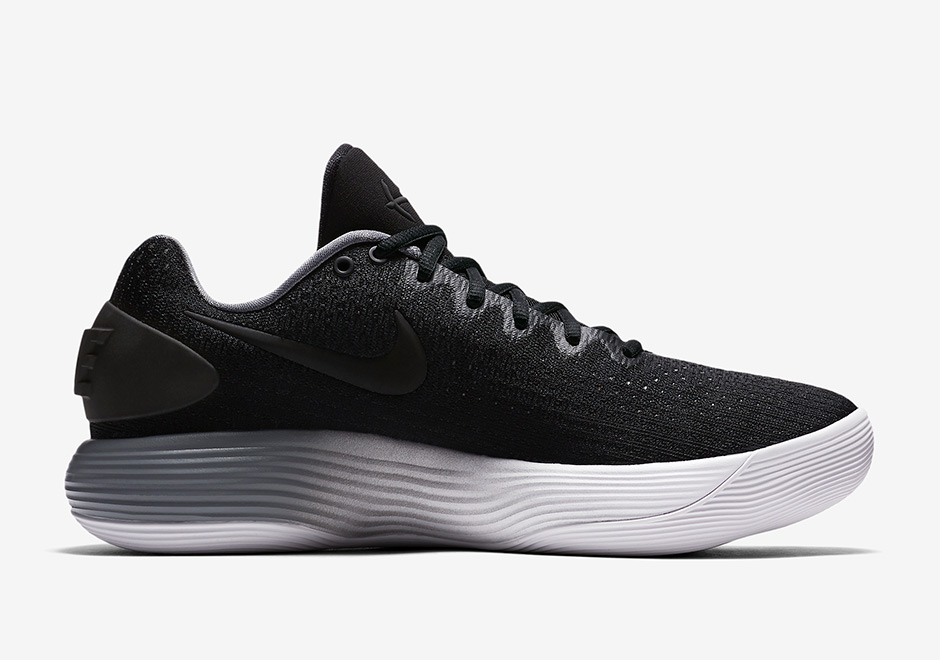 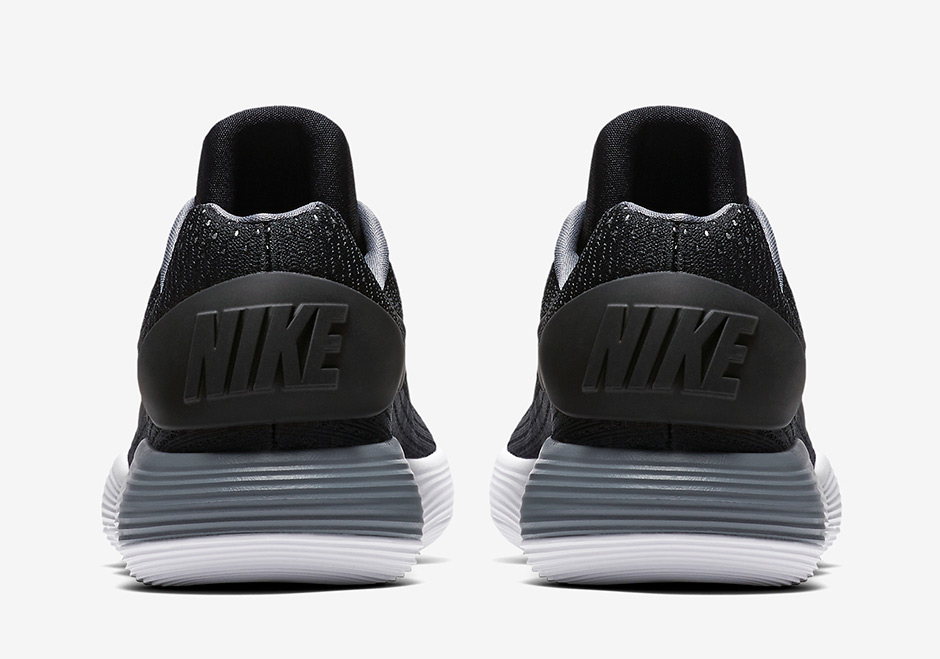 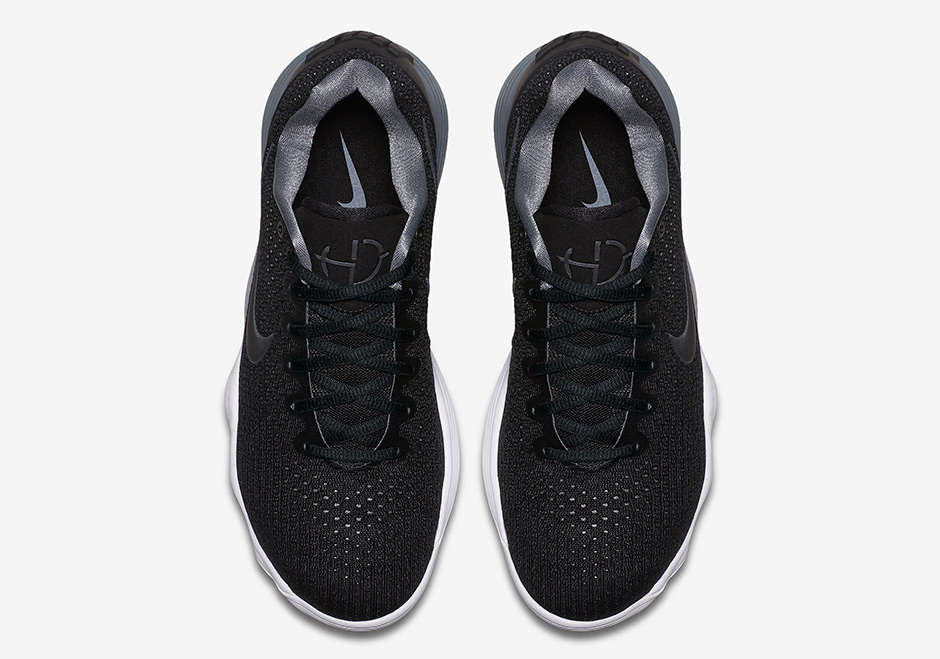 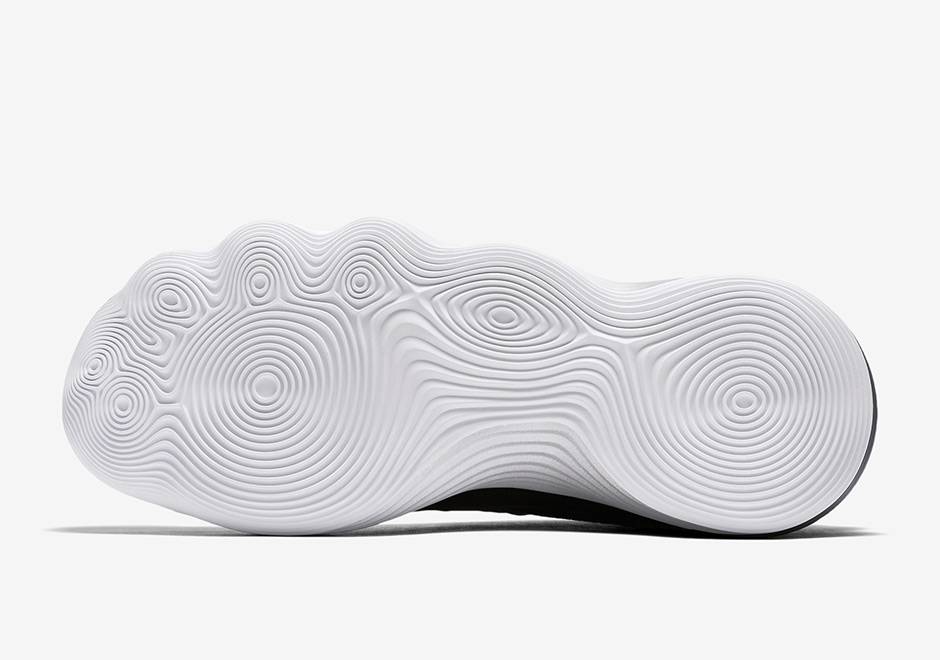 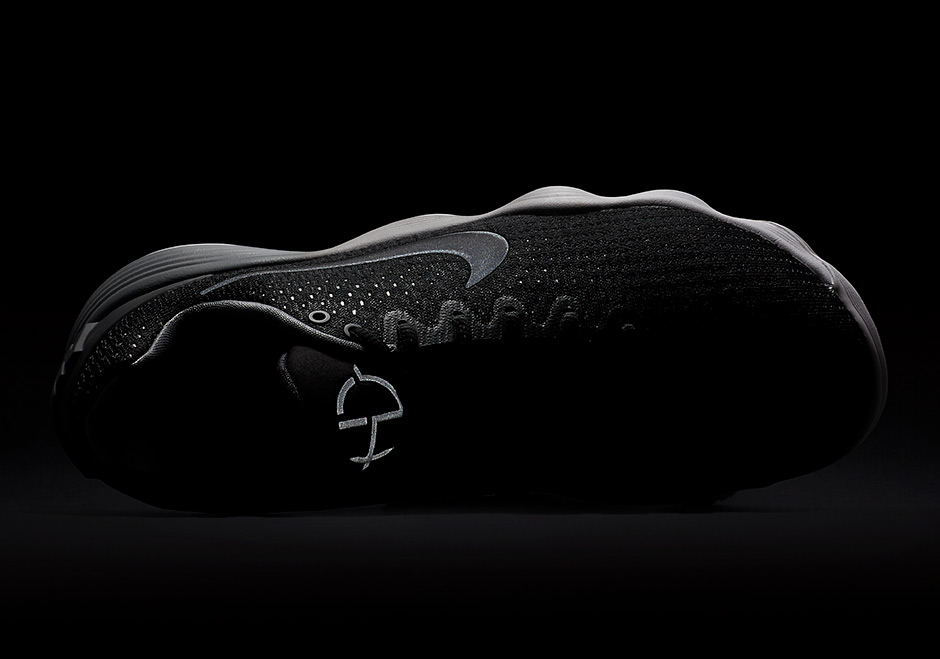