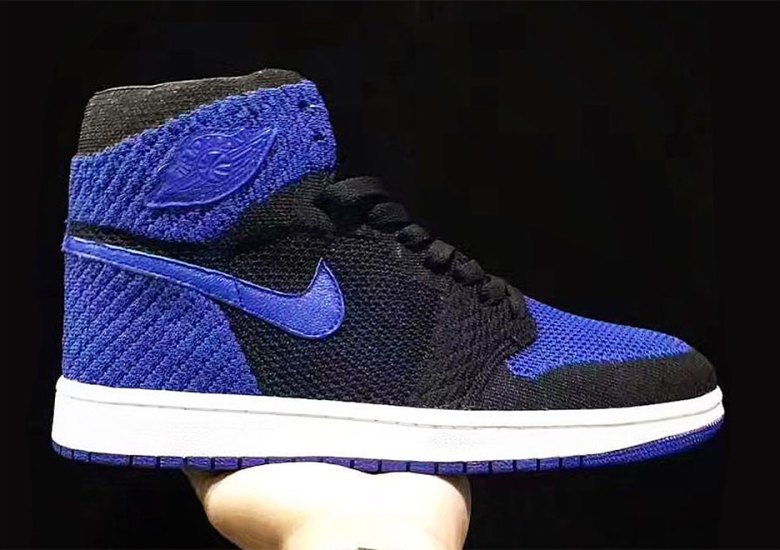 We’ve seen most of the original colorways of the iconic Jordan 1 retro in recent years including this summer’s premium take on the Jordan 1 Royal featuring tumbled leather accents instead of the smoother rendition seen on 2013’s edition. If you weren’t a fan of the updated shape and material used on this year’s Royal 1s, then you might not be a fan of the experimentation seen on the upcoming Jordan 1 Flyknit given the woven materials mixing with a luxurious leather tooling that’s more expensive than the actual retros at $200 USD. Today we get word that the Air Jordan 1 Flyknit Royal will release at retailers on October 7th. Check out the best look yet at the coming classic colorway translated over to Flyknit and stay tuned for more updates. 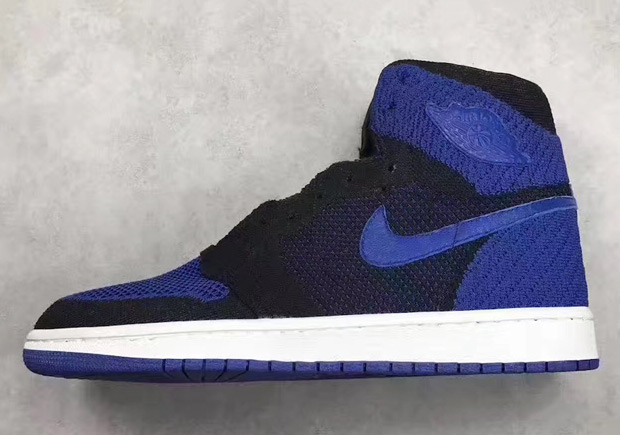 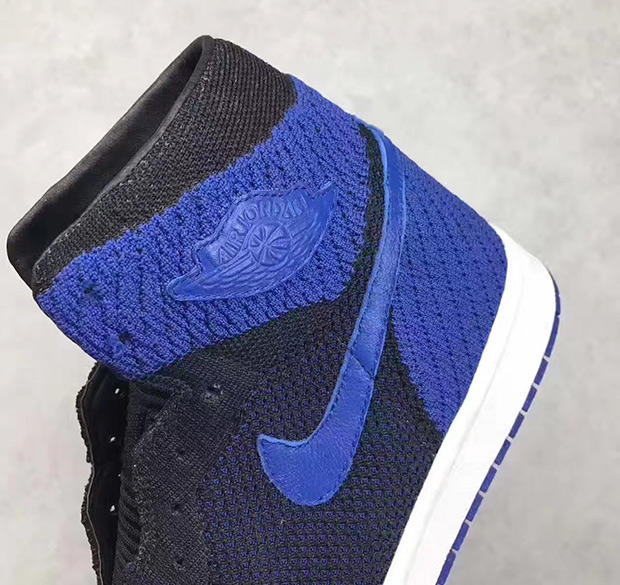 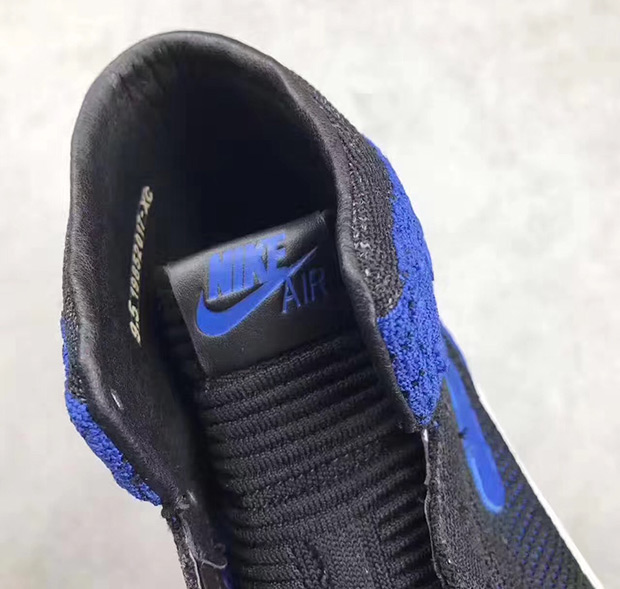 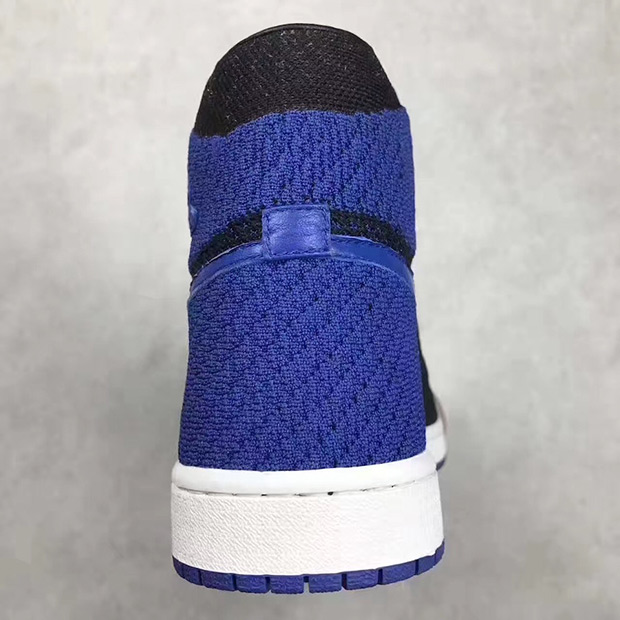 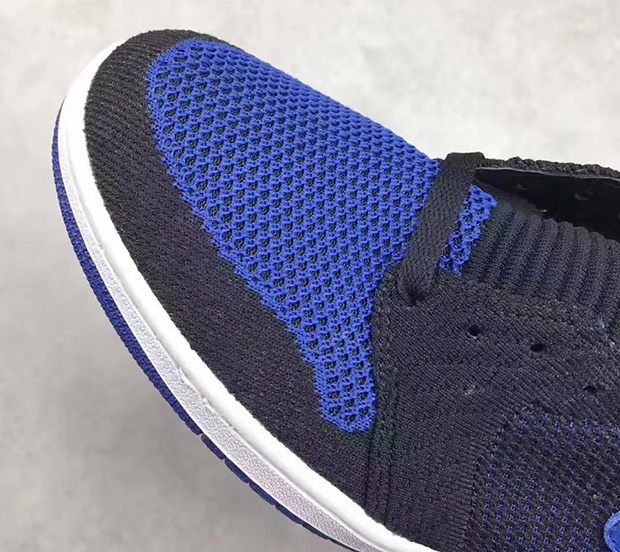 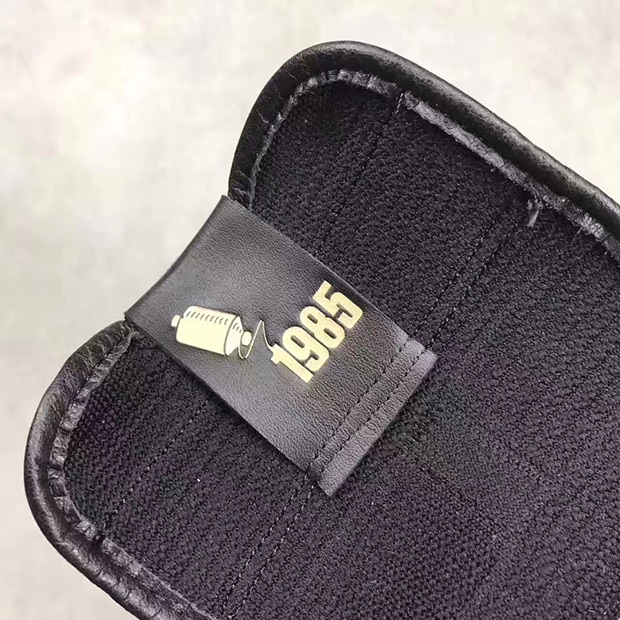 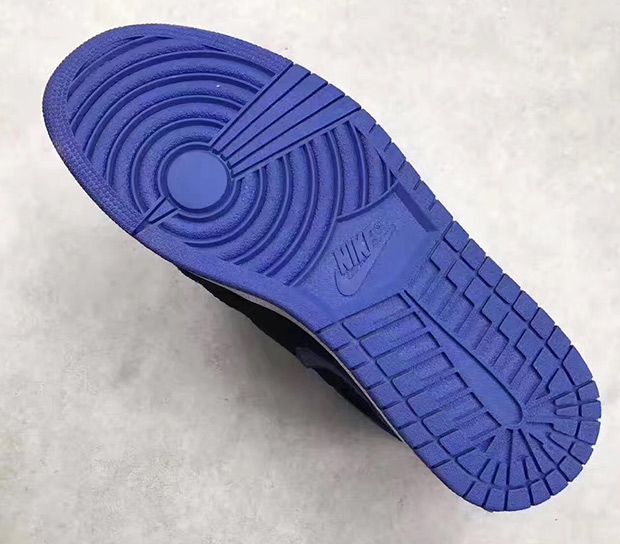