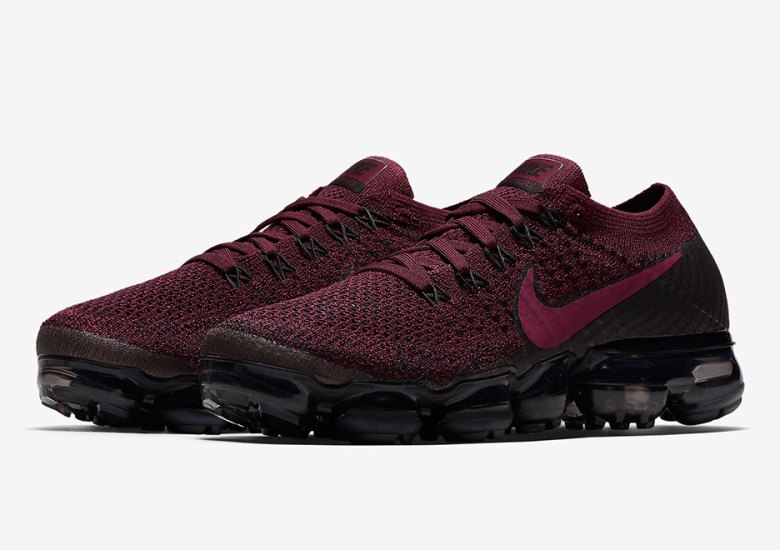 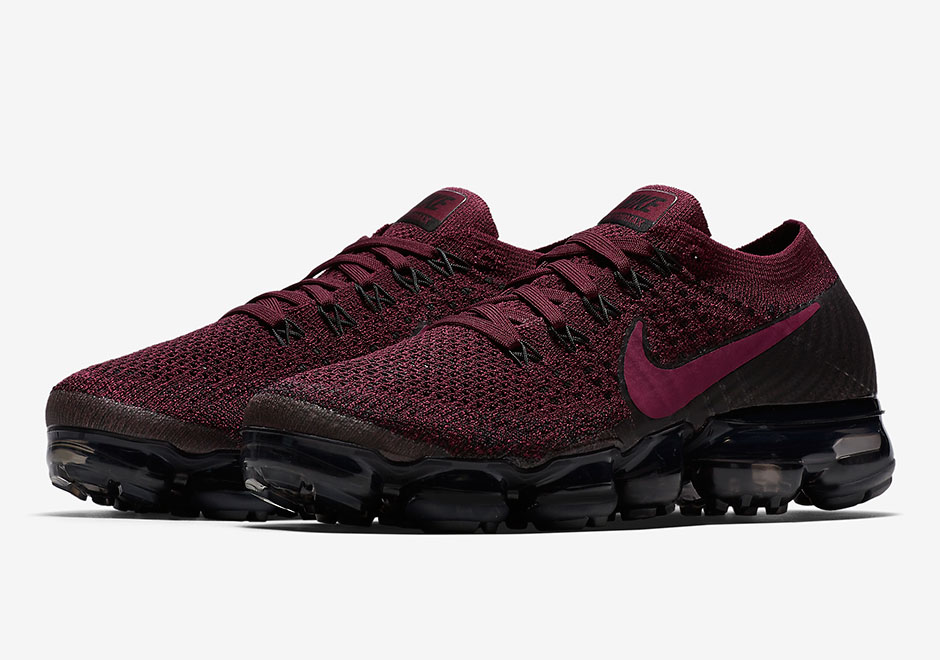 It’s been quite a ride for the Nike Vapormax since its debut earlier this year. While the collaborations with COMME des Garcons, CLOT, and OFF WHITE have kept the Vapormax a super-trendy footwear option, the in-line colorways have made it a mainstay in the gym and on the streets simply because Nike hasn’t been shy at all when it comes to new releases. The “Berry Purple”, exclusively releasing for women, brings in dark burgundy red tones that fit in with the “Day to Night” Pack that dropped earlier this year, with a smoky black Vapormax unit calling those who prefer that stoic look. Hint of pink on the insole and reflective branding on the heel add in just enough contrast.

A release date for the Vapormax “Berry Purple” hasn’t been set yet, so stay tuned and check out the Earth Brown colorway that was revealed last week. 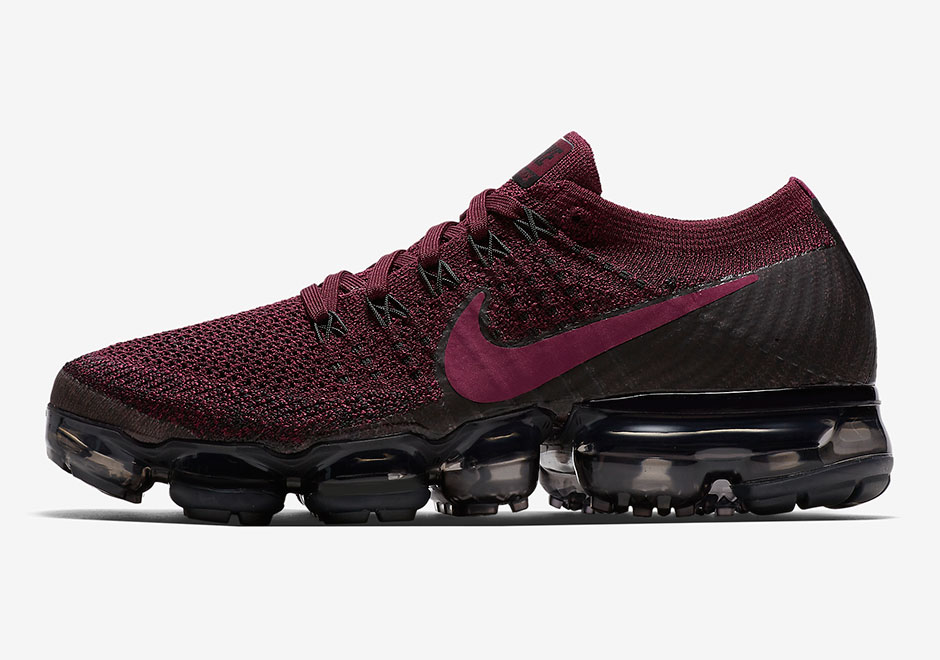 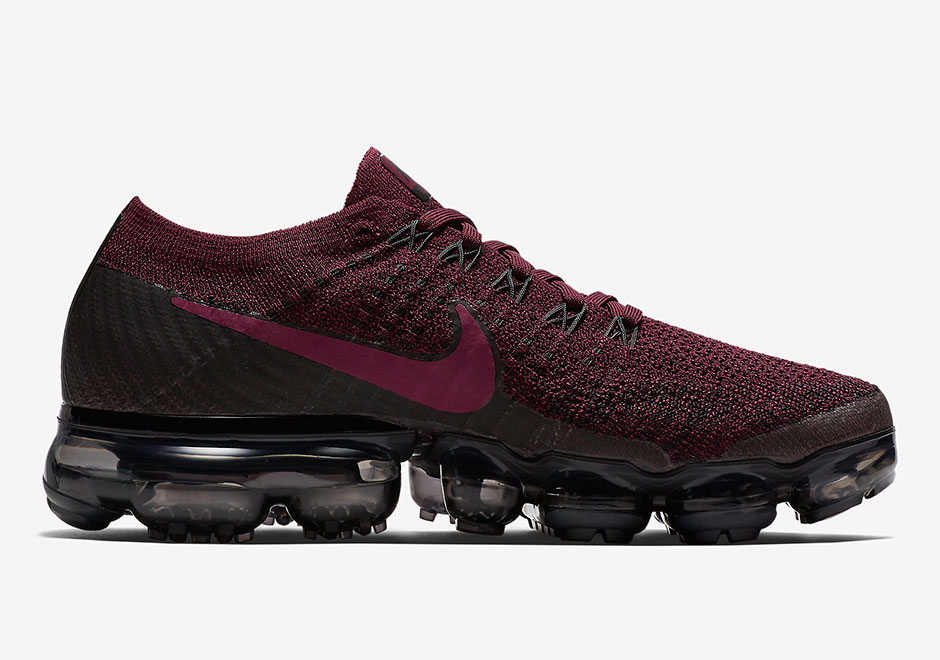 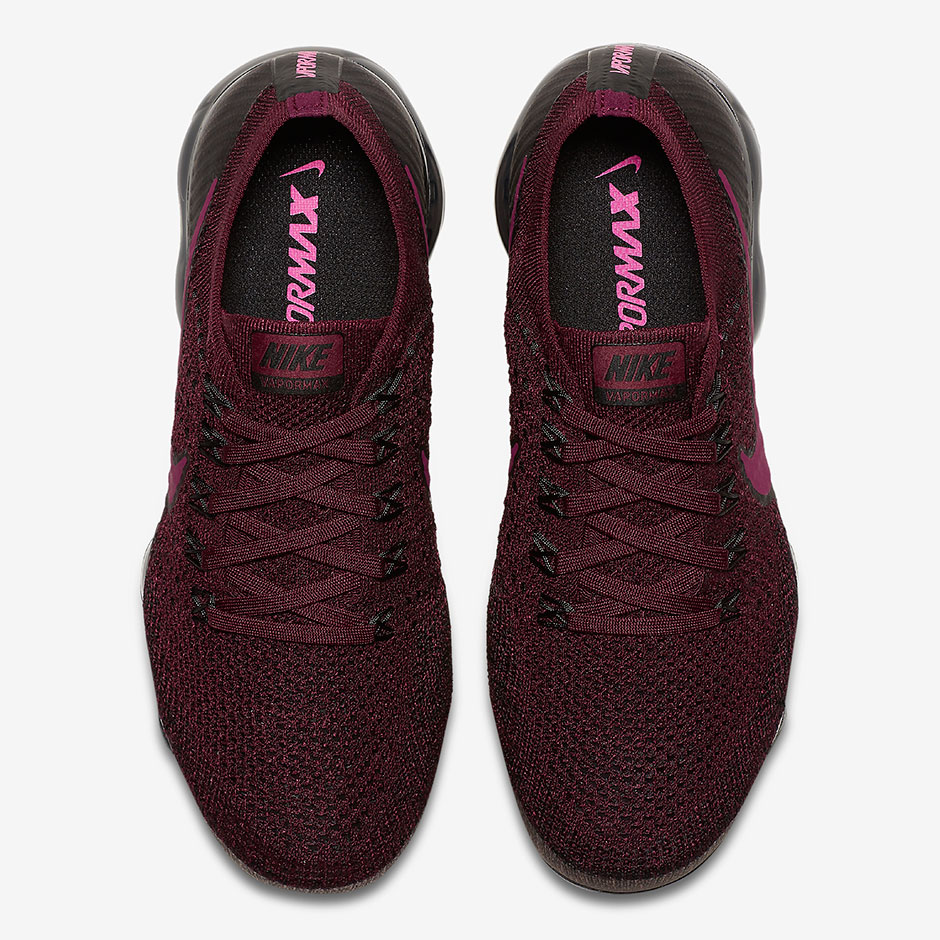 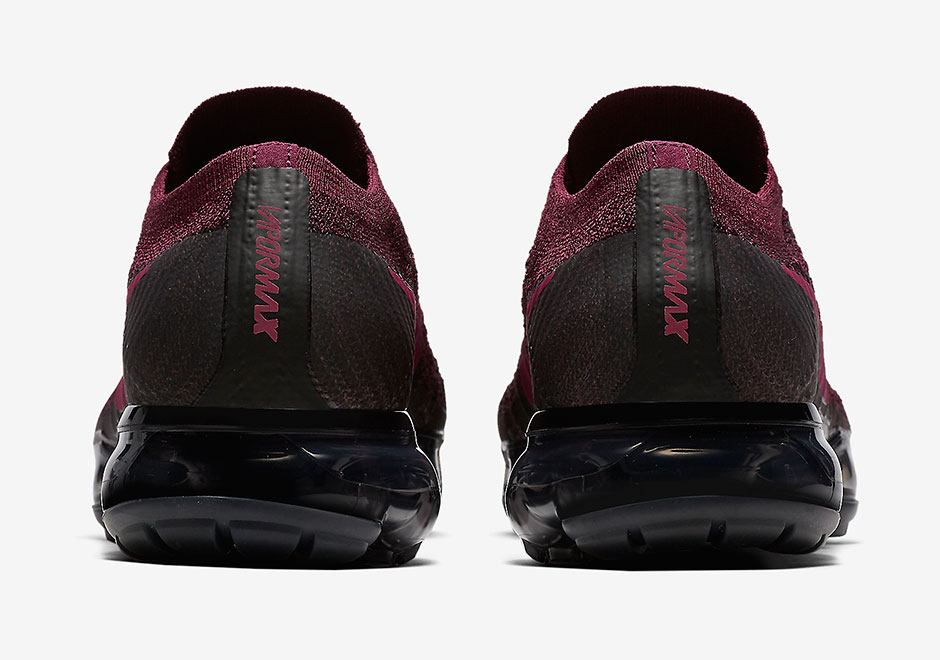 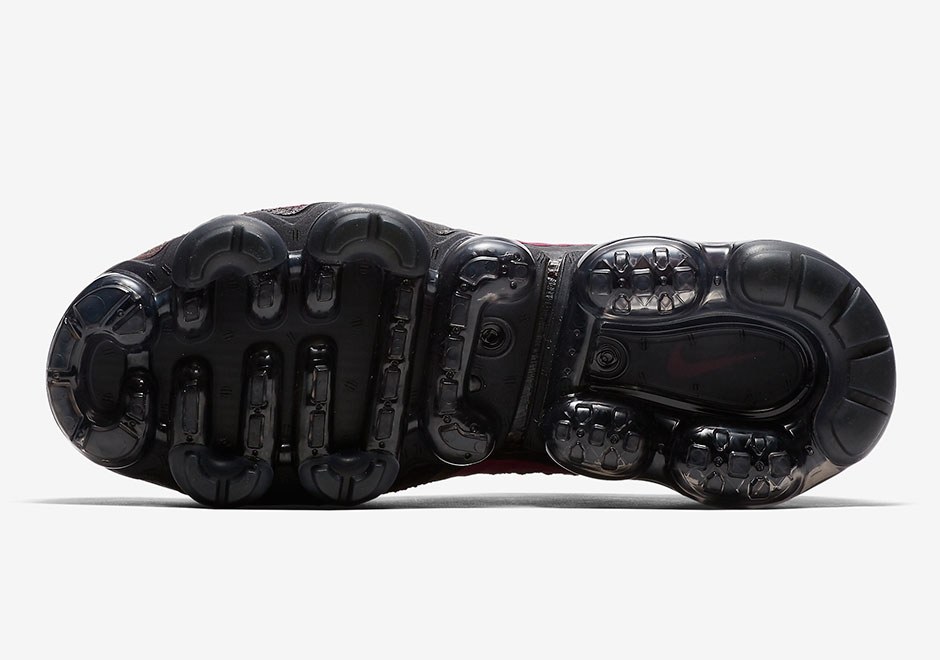 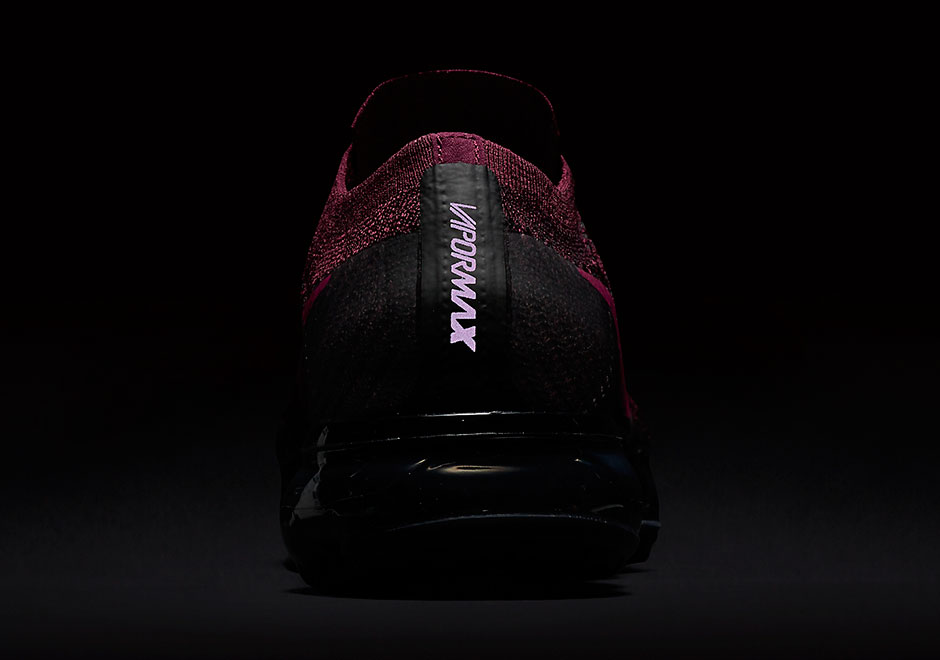