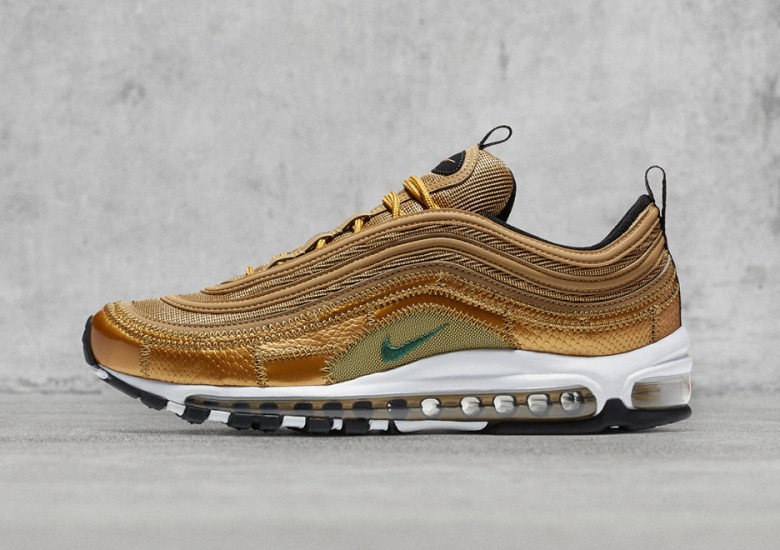 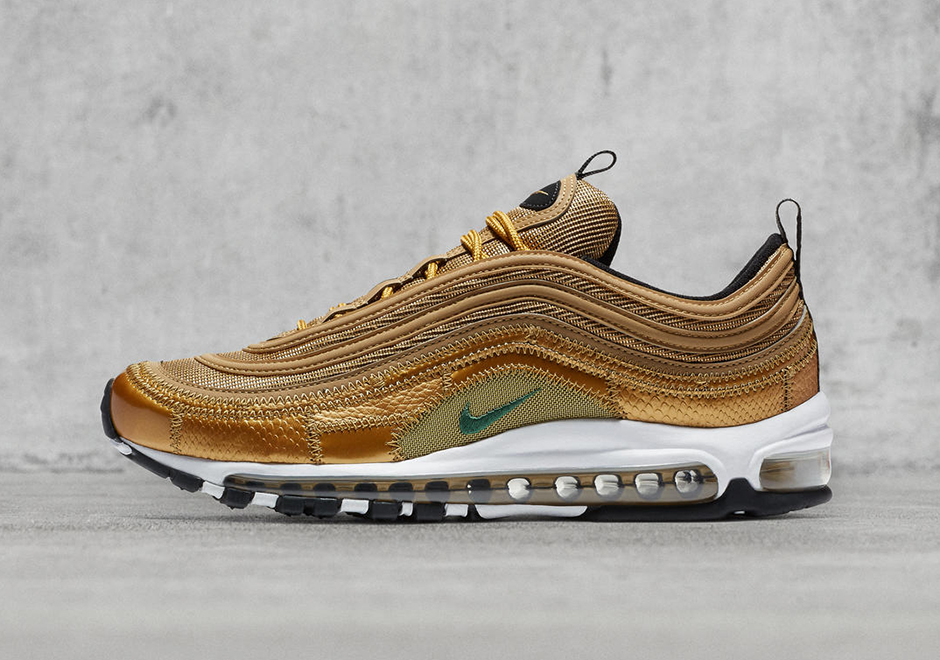 Before he was the greatest football player on Earth and one of the most famous athletes ever, Cristiano Ronaldo was just another poor kid who loved playing football—no matter how messed up his sneakers were. As the story goes, young Ronaldo was limited to only two pairs of shoes: one for school, and one for play. Because he was always playing soccer and wearing out his shoe, his mother would have to sew patches on to make them last longer.

Ronaldo obviously no longer has to worry about being able to afford sneakers for the rest of his life, and now he even has a special edition of the Nike Air Max 97. The unique new version of the classic runner features patchwork paneling “dipped” in gold, inspired by his humble childhood and current greatness.

The Air Max 97 CR7 releases in limited quantities on October 23rd exclusively on the Nike SNKRS app in Western Europe. 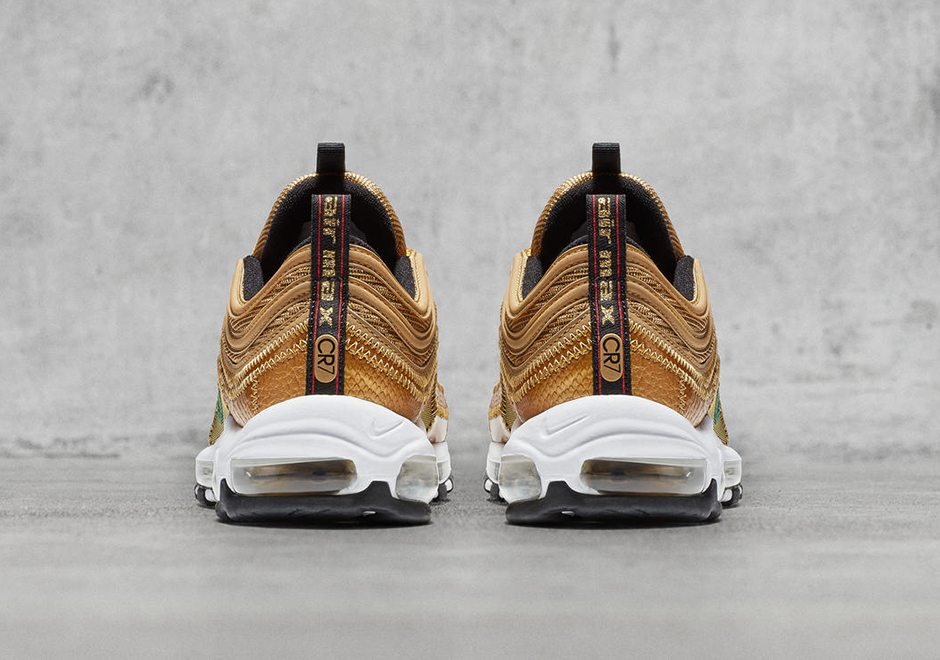 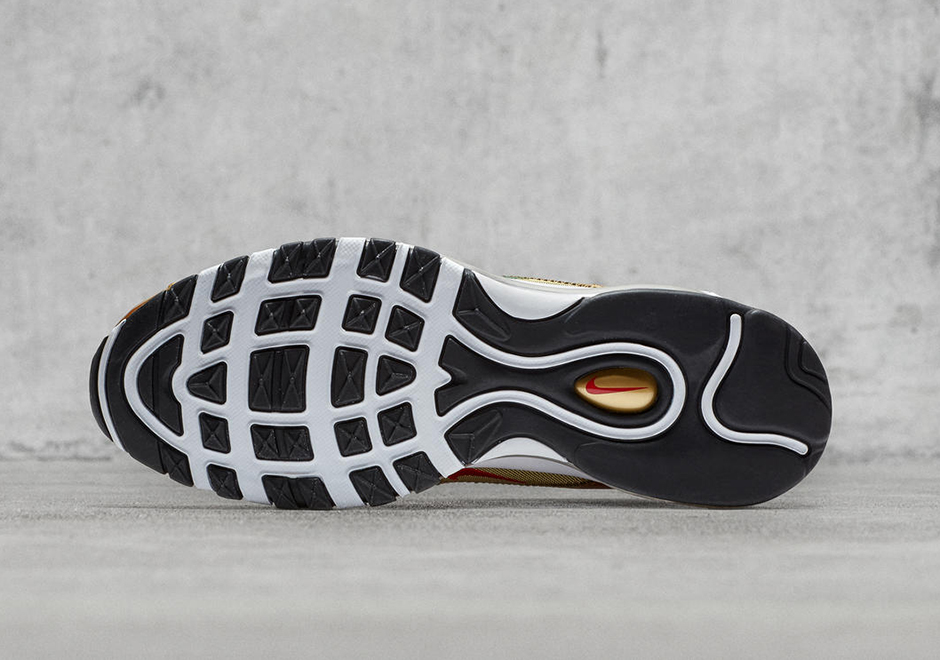 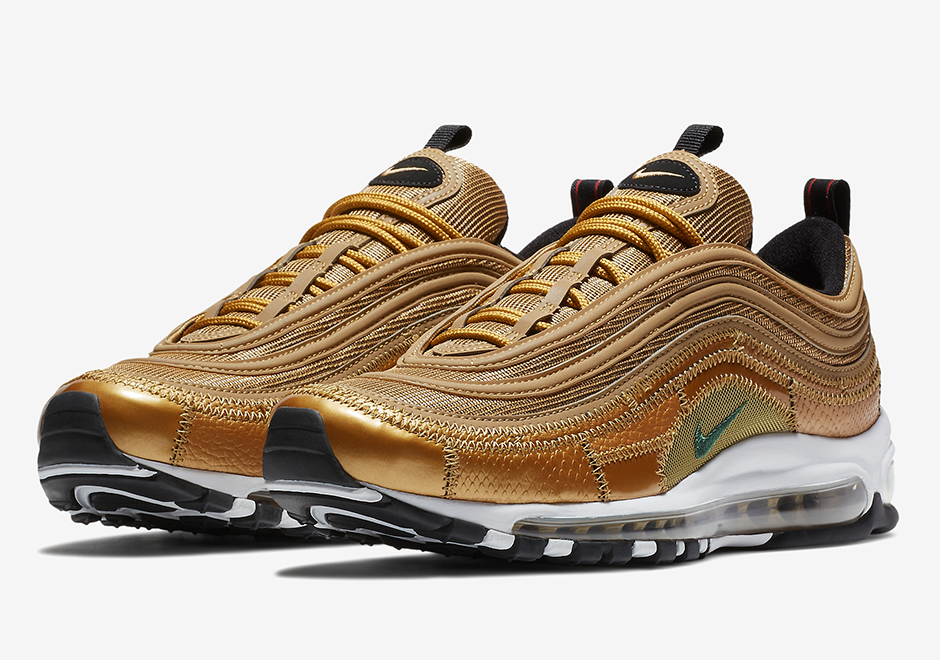 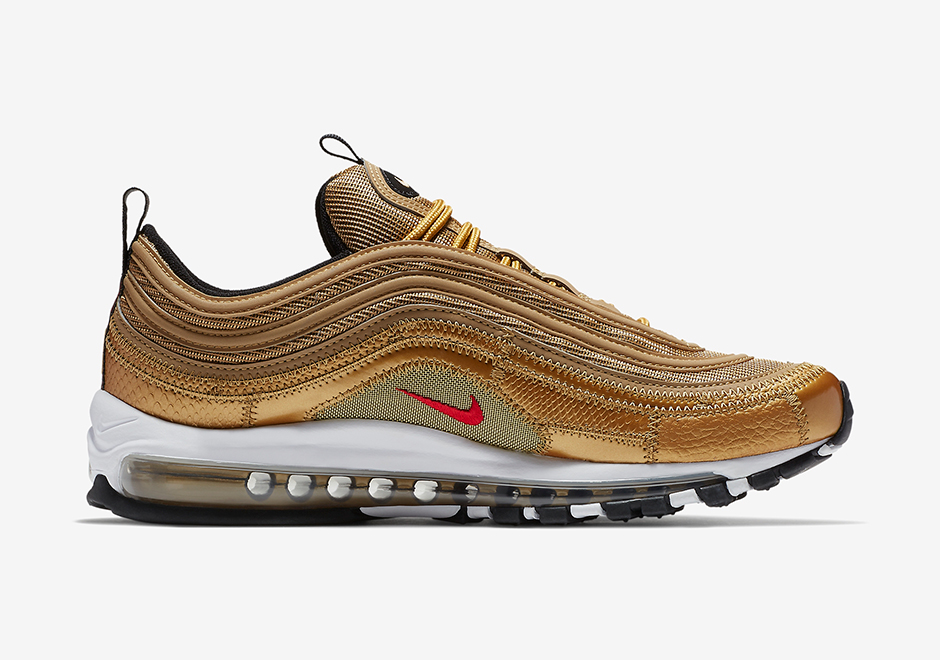 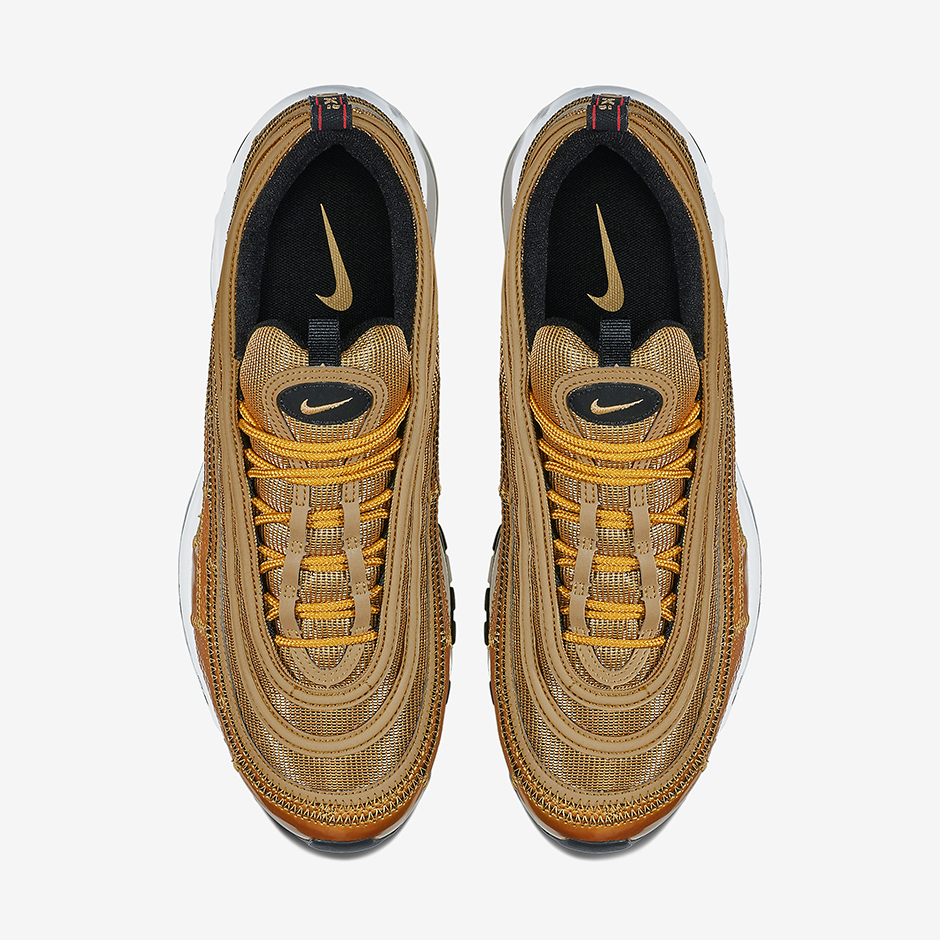