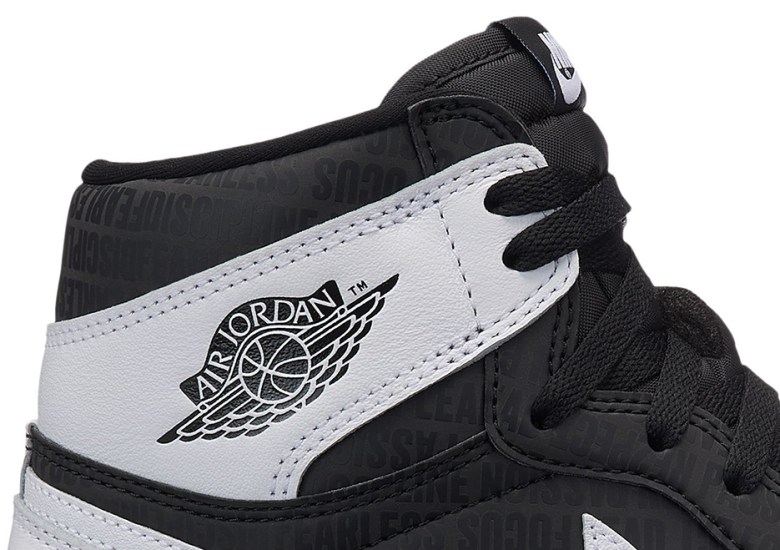 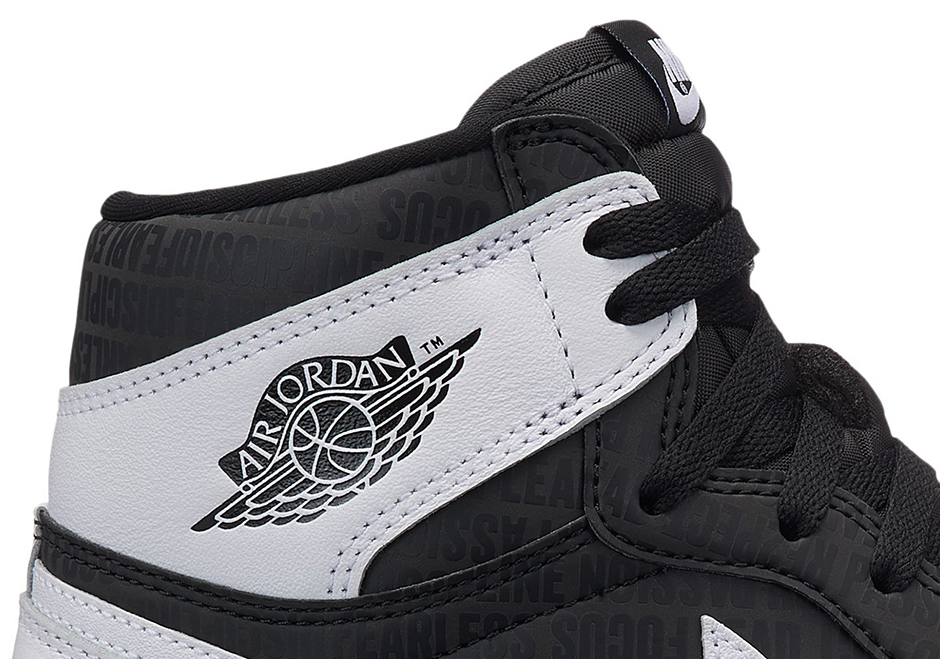 Derek Jeter and Michael Jordan exemplify what it means to be a winner, each reaching the pinnacle of their sport during their Hall of Fame careers. Jeter is arguably the top non-basketball athlete endorsed by Jordan Brand and that has led to some historic signature sneakers like the Air Jordan 11 “Jeter”. The esteemed partnership is back again with a new Air Jordan 1 that features a colorway reminiscent of the iconic Air Jordan 1 “Shadow” that is rumored to release again in 2018. This version features a subtle text on the black panelling of the sneaker that reads “RE2PECT” and other buzz words that helped Jeter become the player he was. No official release information is out, so stay tuned to Sneaker News for more details as they become available. 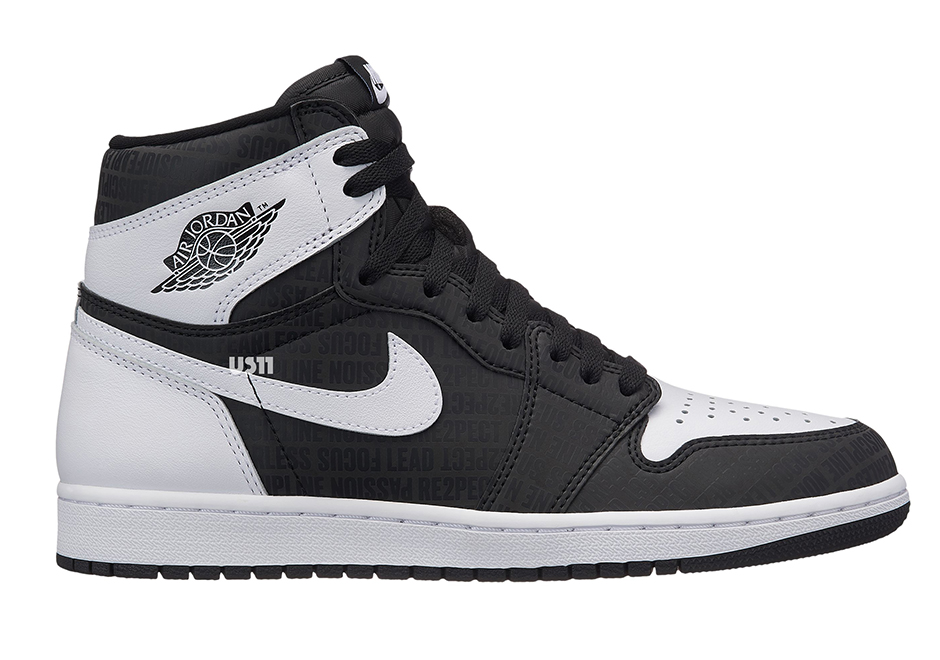 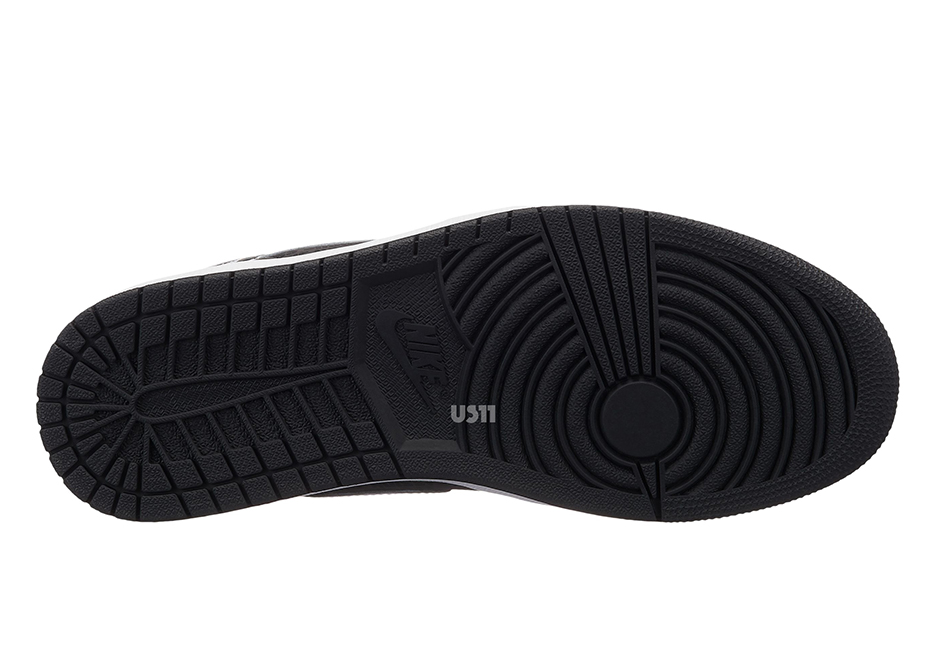