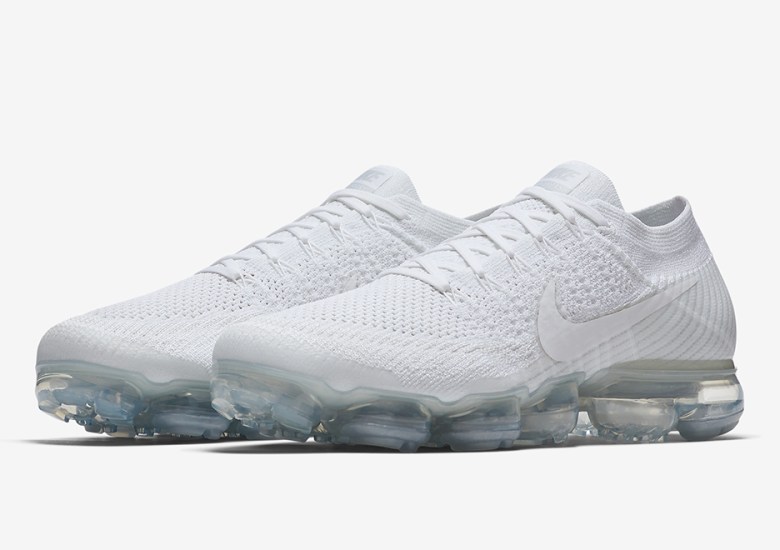 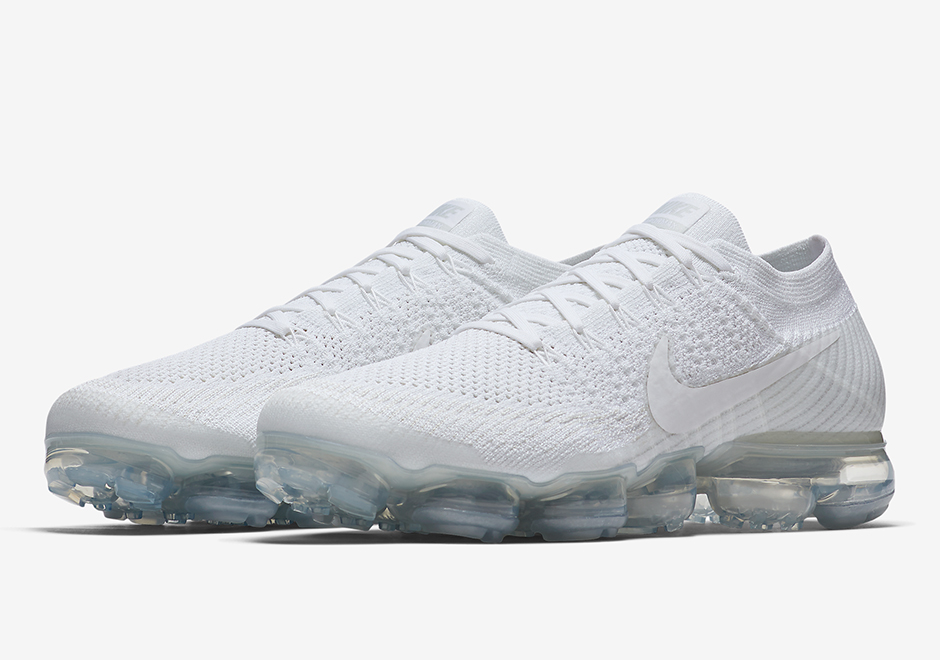 One of the most popular Nike silhouettes, the Nike VaporMax, is getting decked out in a wintery colorway just days before Christmas. The new VaporMax colorway sees the shoe completely adorned in bright white from heel to toe. Even the signature Max Air unit comes in a clear coloring as opposed to the icy blue that is seen on many colorways. The snow white coloring mixed with the timing of the release lends itself to the “White Christmas” nickname, though that is not one officially given out by Nike. This is possibly the most simplistic of all colorways to hit the VaporMax thus far, and that isn’t likely to change. However, as simple as the color scheme may be, it does help the shoe fit into just about any fit from winter to summer.

The Nike VaporMax “White Christmas” will release on December 23rd on the SNKRS app, Nike.com and at Nike retailers. 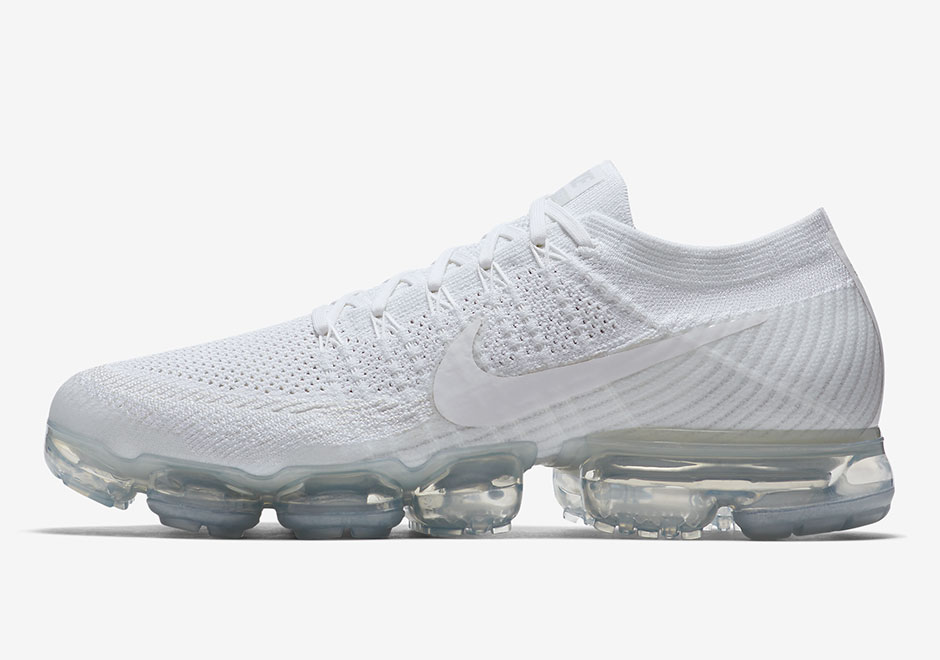 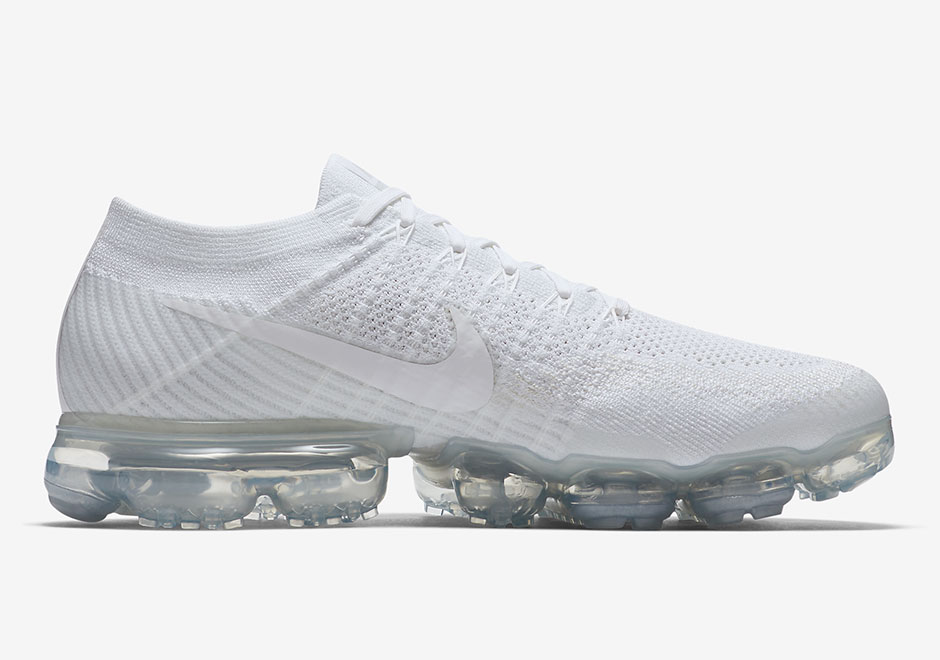 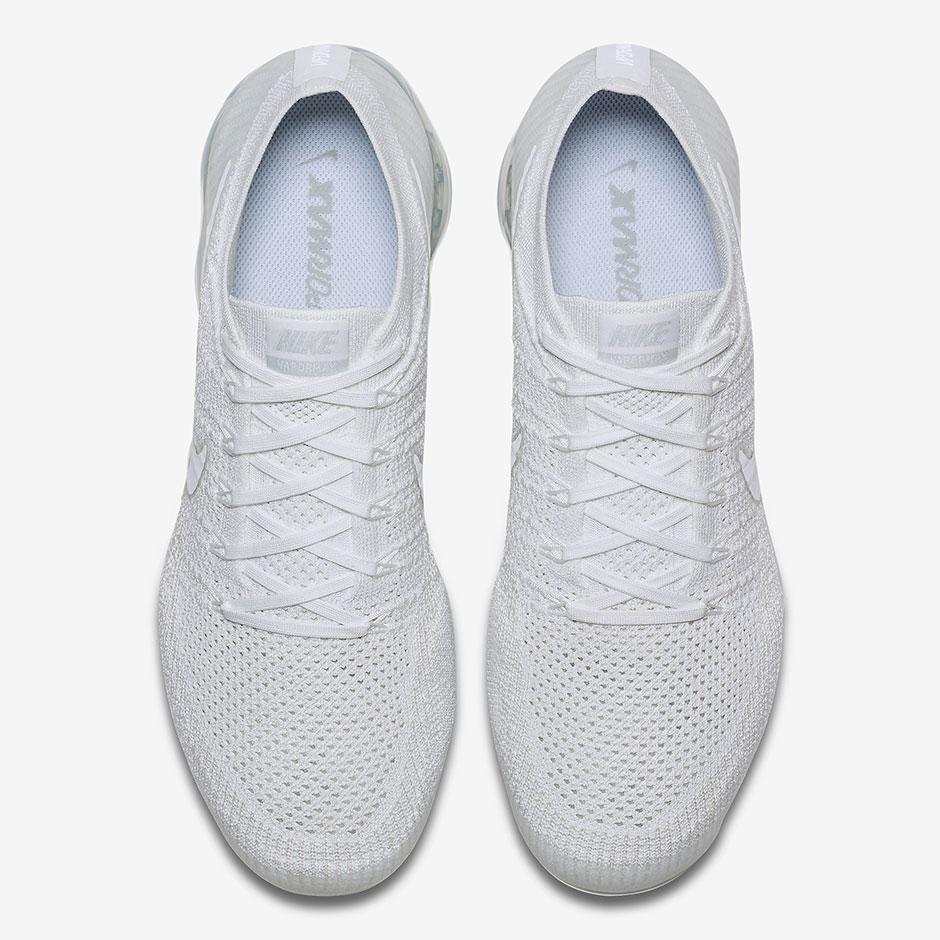 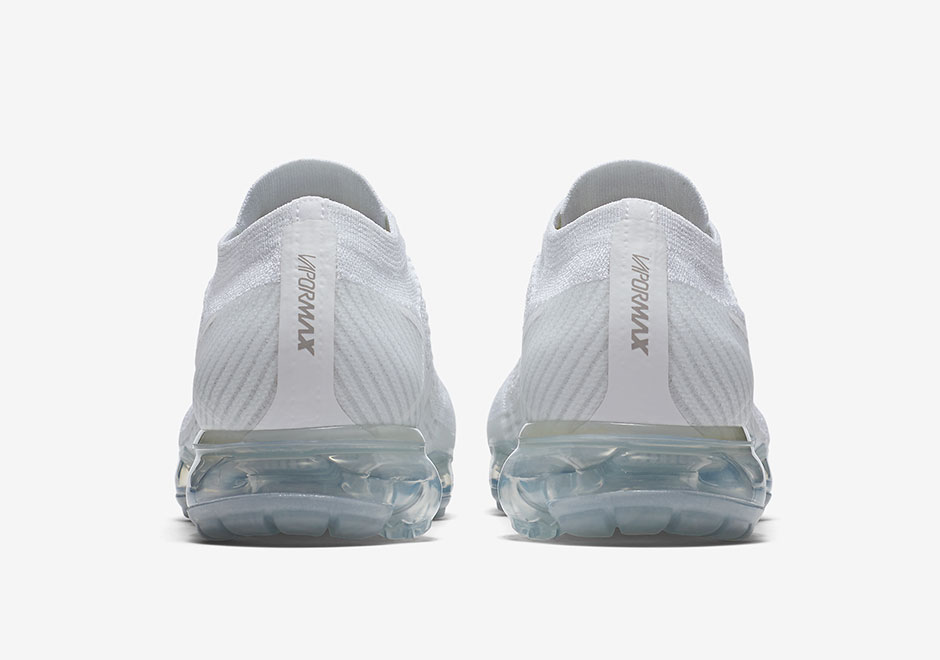 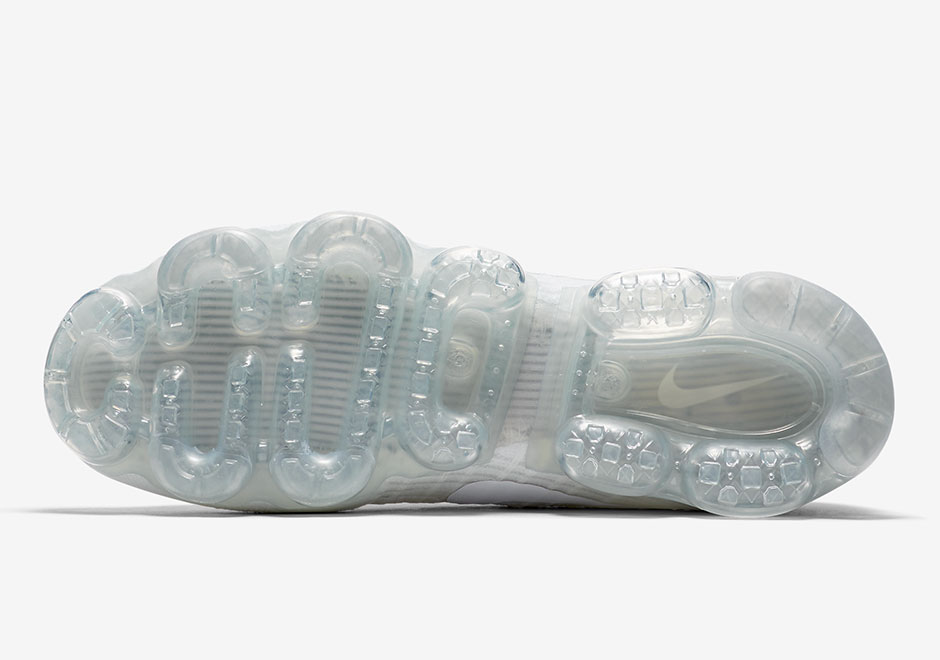