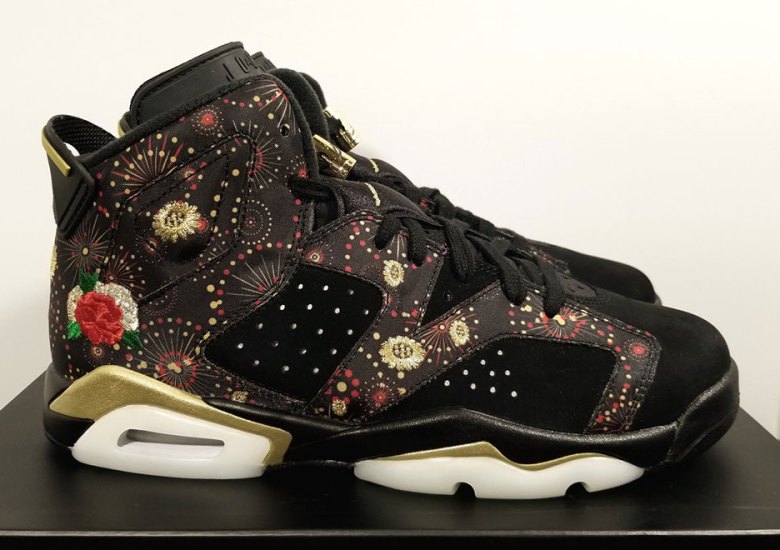 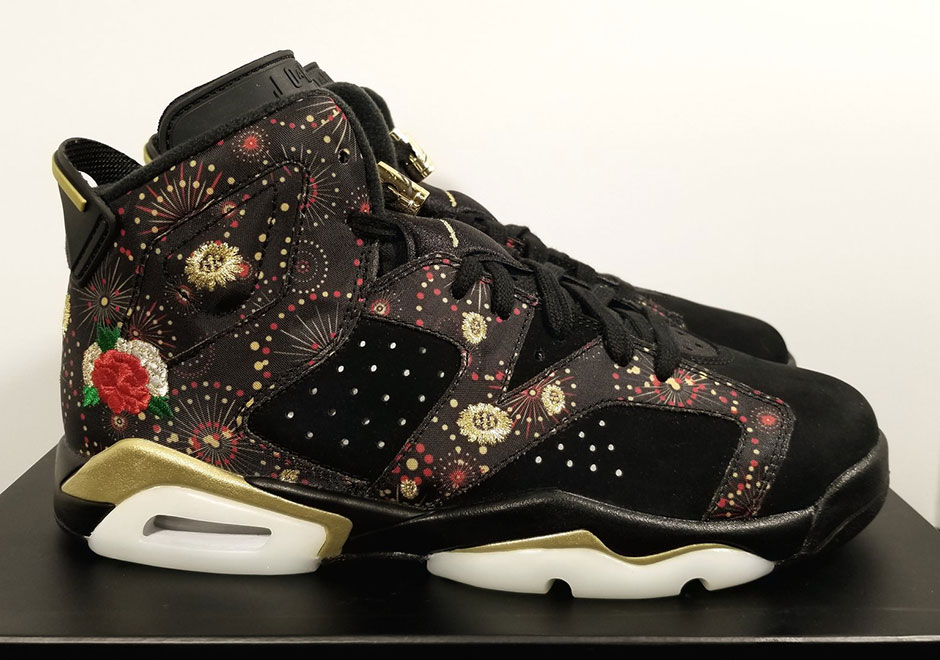 As December turns and a fresh dozen of months is delivered to us, the footwear industry circles in on Chinese New Year, an annual tradition in sneakers for well over a decade. Jordan Brand is partaking in the festivities with an incredibly vibrant and celebratory gesture in the form of an Air Jordan 6 Retro, which features ample fireworks detailing and a embroidered florals on the upper. A similar pattern can also be seen in an upcoming Air Force 1 as well, but rest assured that NIke and Jordan Brand have a much later package coming for you this January. 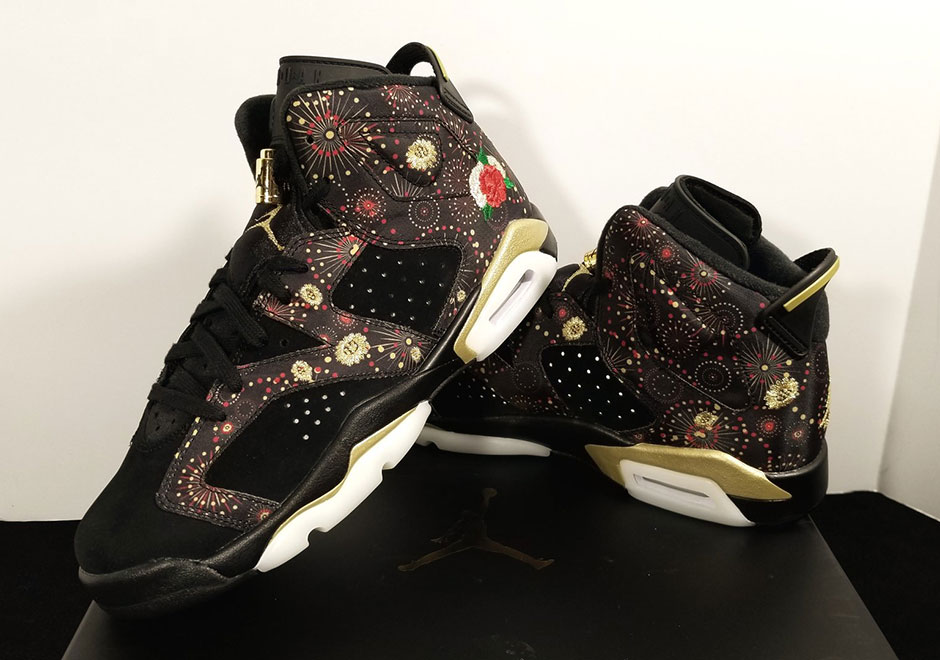 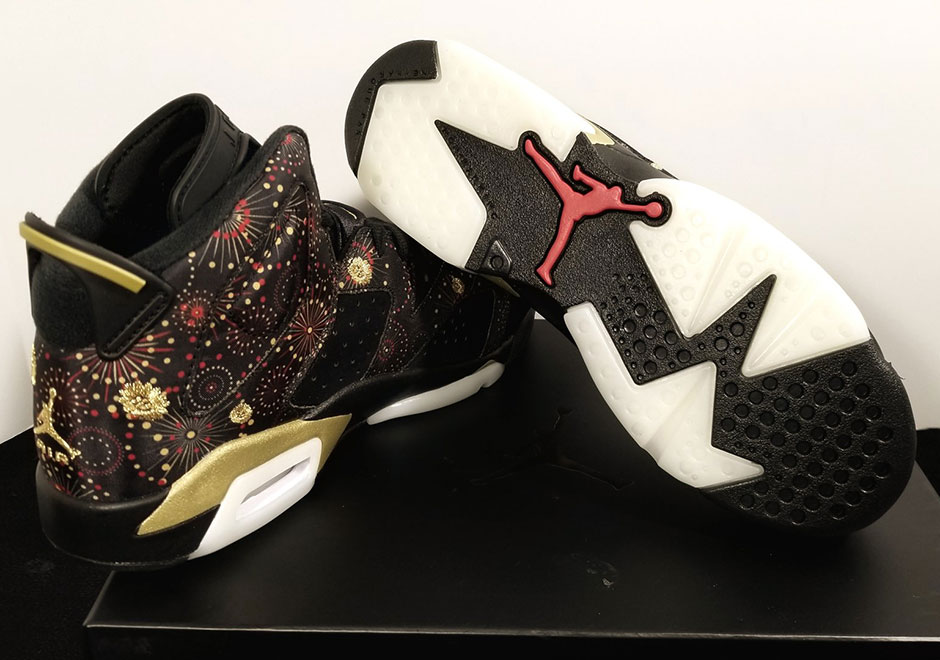 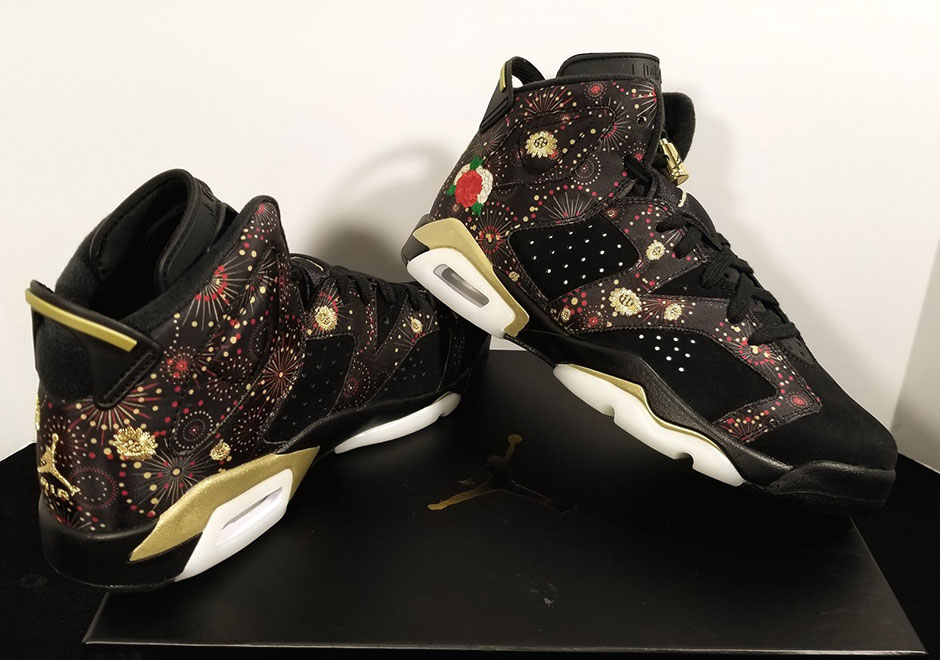 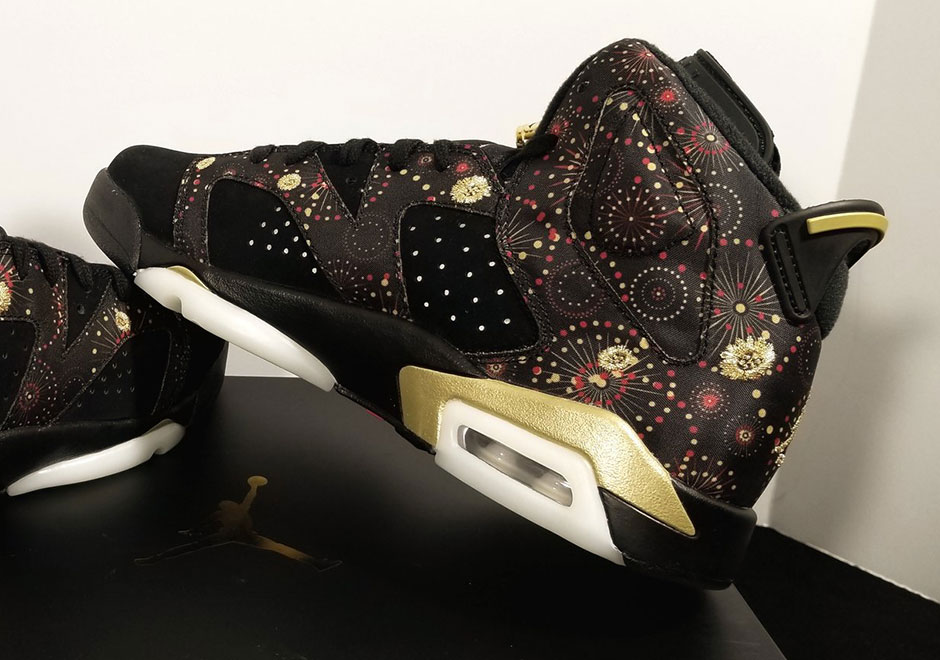 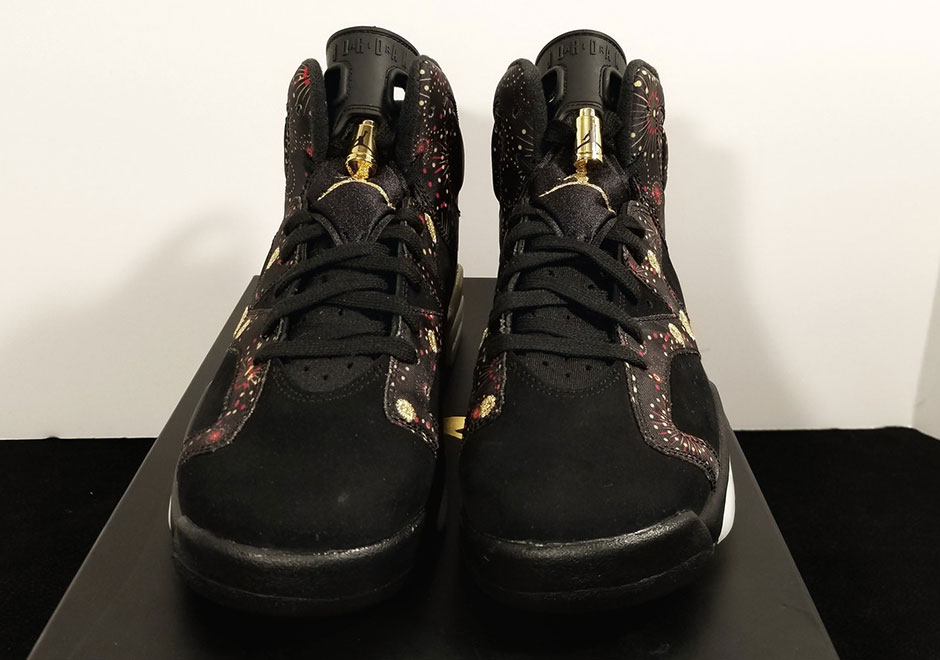 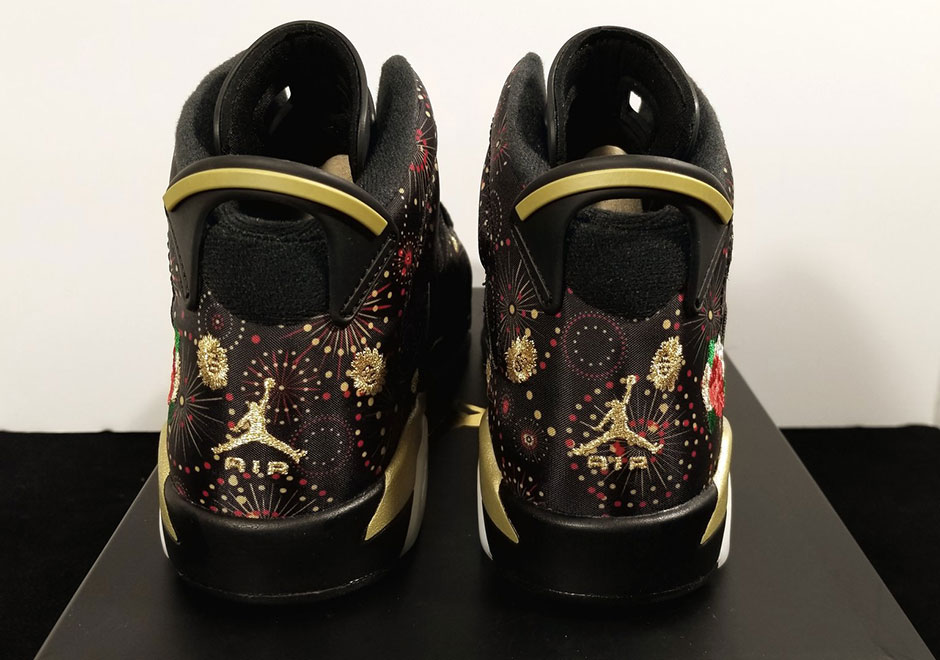