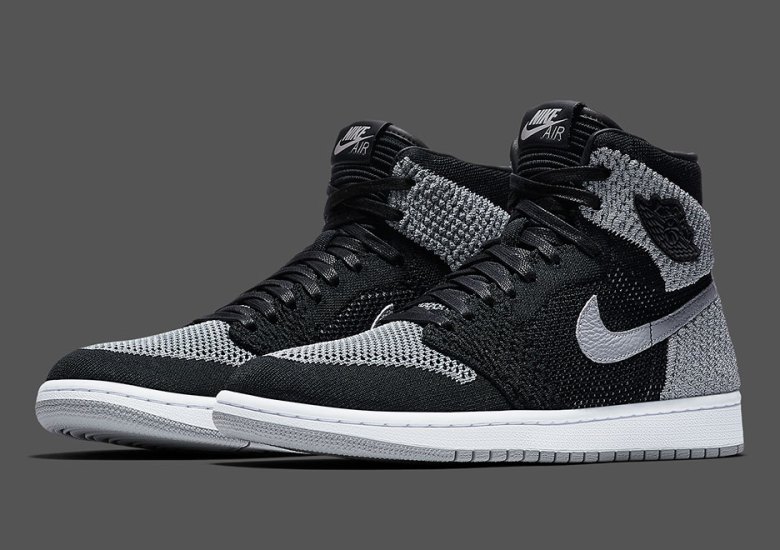 The Air Jordan 1 continues to be the most versatile silhouette in the Jordan Brand’s arsenal as it has been dressed up in the most colors and is now being offered in numerous Flyknit selections. The initial “Bred” colored Flyknit drop was met with a bit of criticism as fanatics and purists did not favor the new construction. However, that hasn’t stopped the Jumpman as more and more of the silhouette with flexible uppers continue to hit shelves. Now, another illustrious color scheme – the Shadow – is getting the same makeover with the recurring 1985 detail in the inside of the tongue. While the OG Air Jordan 1 Shadow is scheduled to release in April of next year, this Flyknit selection is set to drop on January 13th. 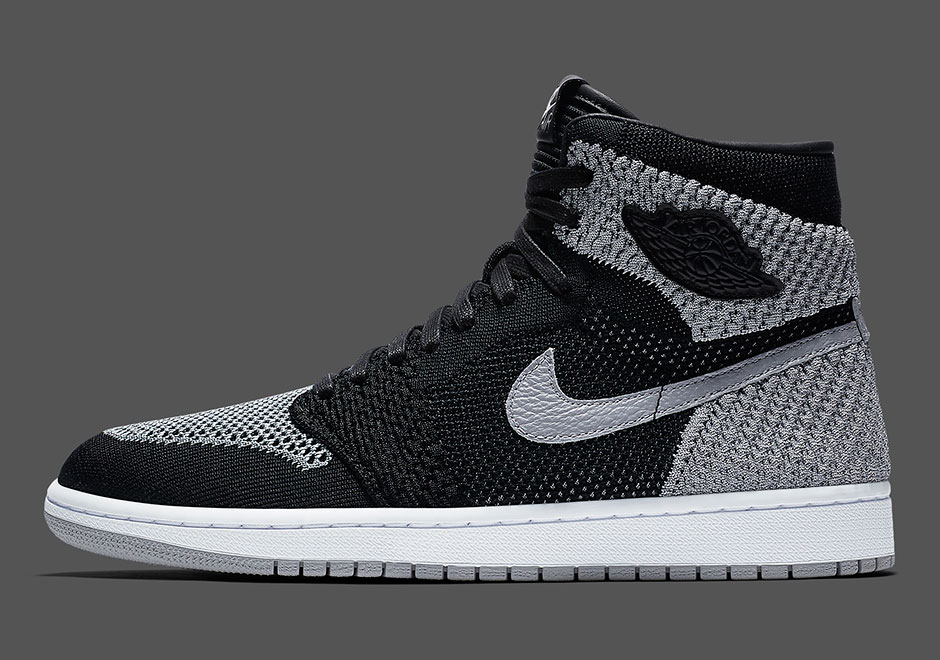 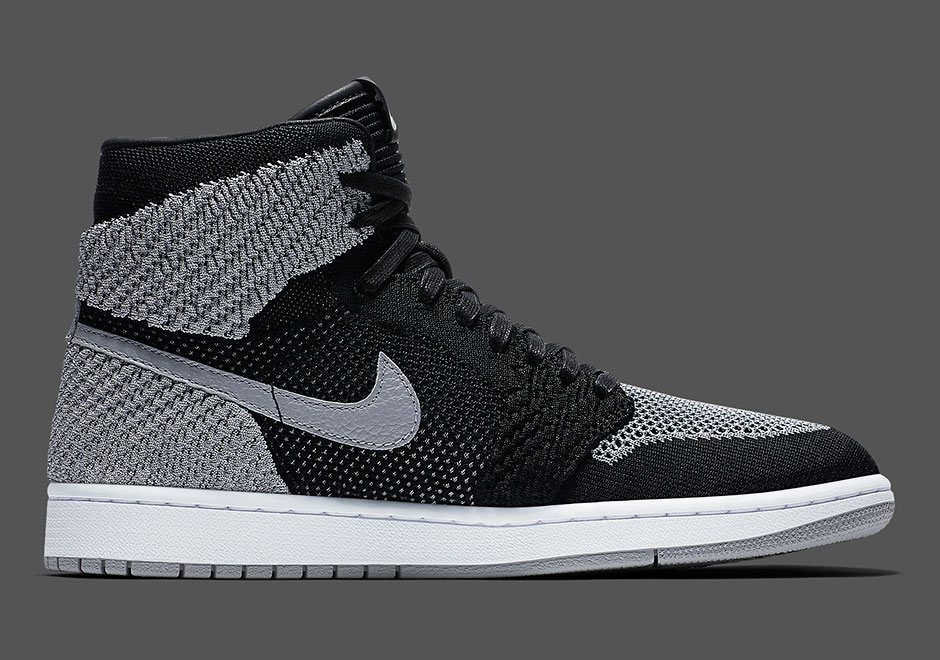 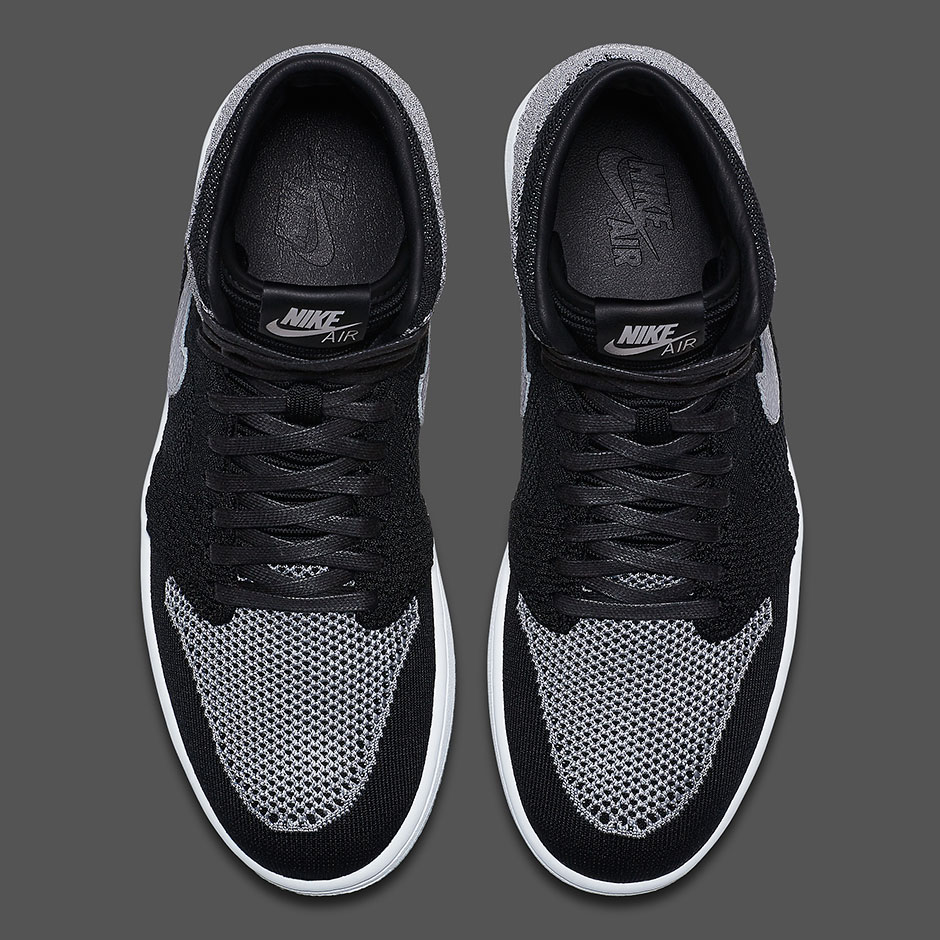 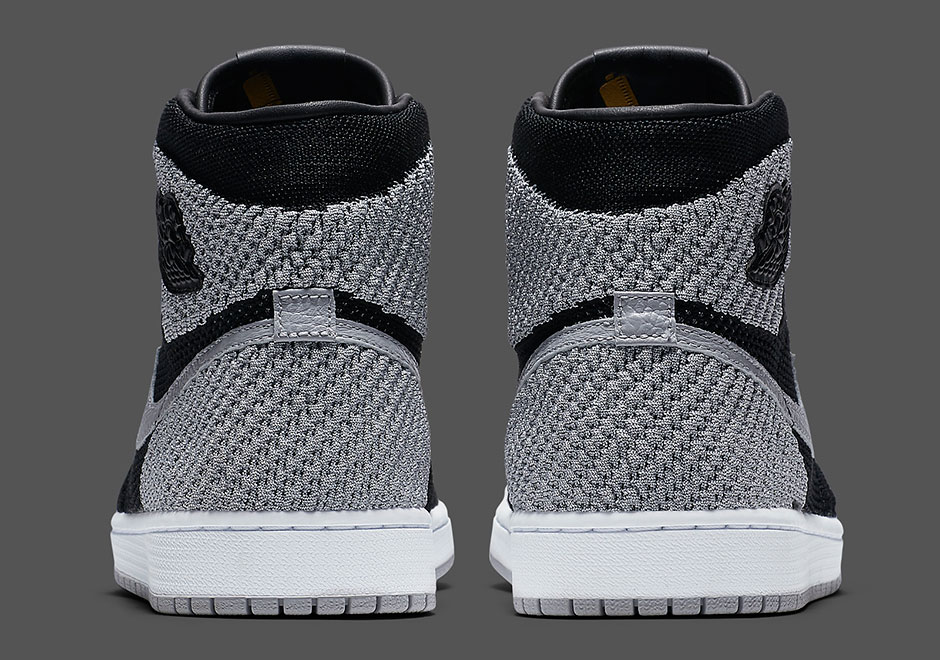 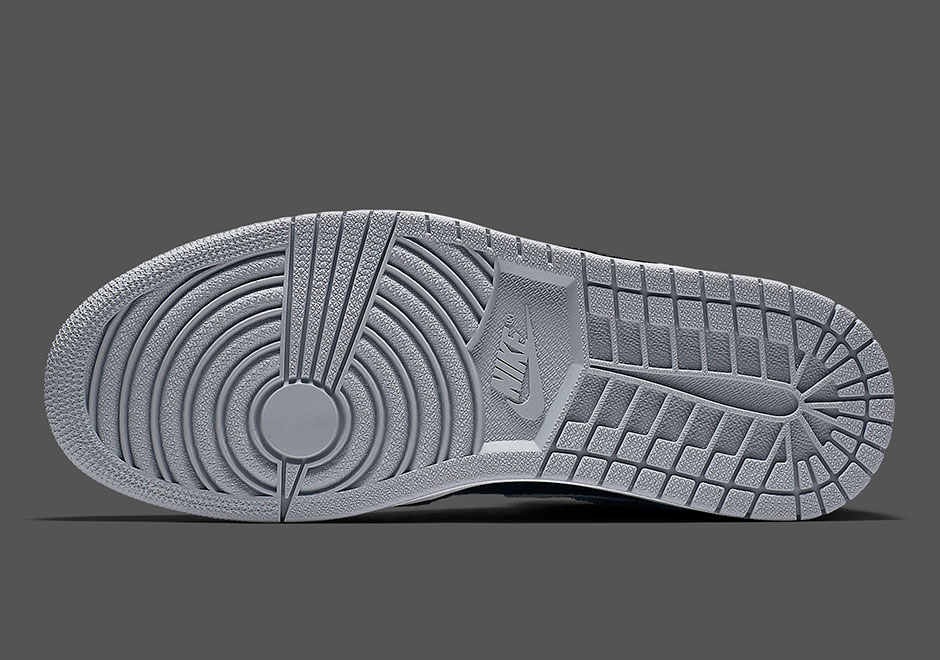