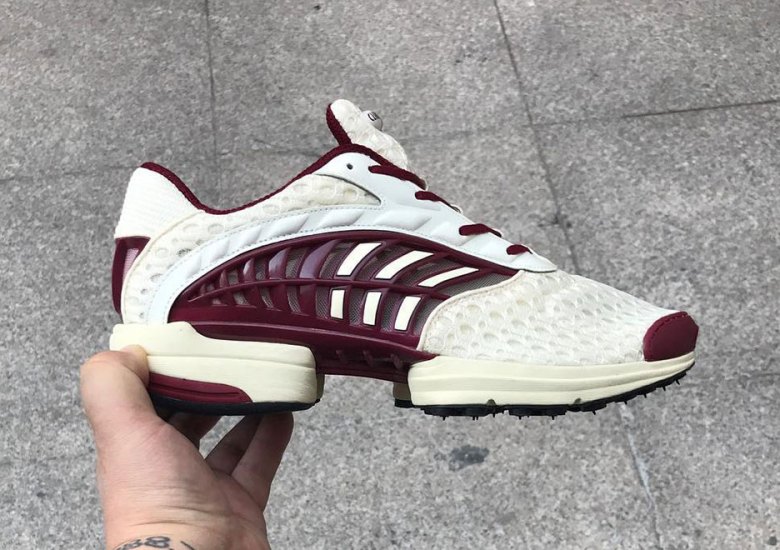 The adidas ClimaCool 2018 Previewed In White And Maroon

Photos have emerged that give an early glimpse of the newest rendition of the adidas ClimaCool that is set to drop in 2018. This latest model seems to be a significant departure from previous ClimaCool silhouettes. It features a separated sole, as the past version did, but without the large midfoot shank running between the two parts. The upper also has more of a simple knit look to it with an intriguing ventilation panel at the midfoot. In terms of colorway, this rendition also remains somewhat lowkey with a simple blend of cream white and maroon accents. As of now there is no official word on a release date for the adidas ClimaCool 2018, but stay tuned to Sneaker News for all of that information as soon as it becomes available. For now, check out the sneak preview that was given on Instagram below. 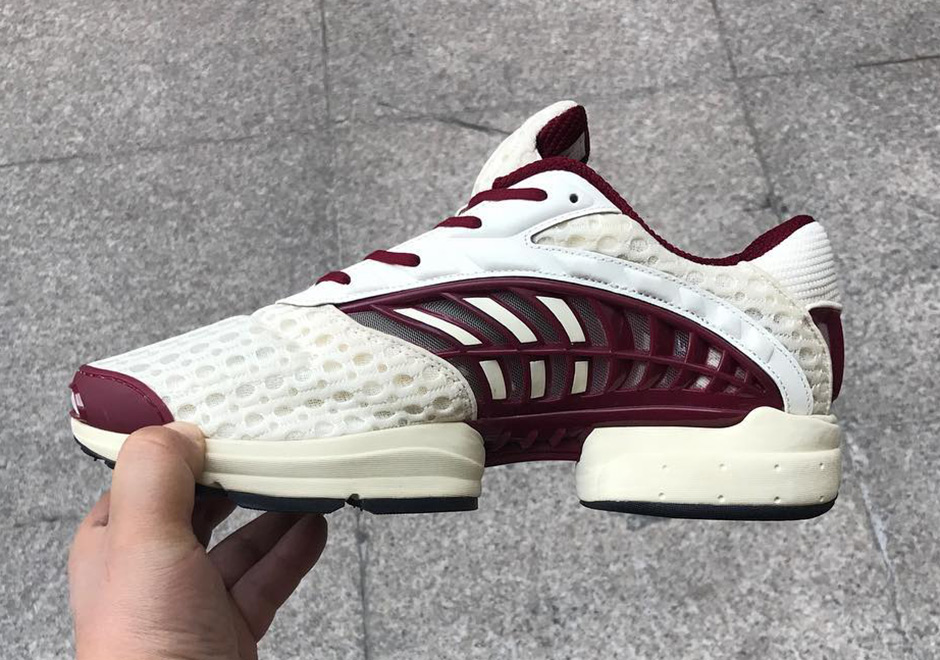 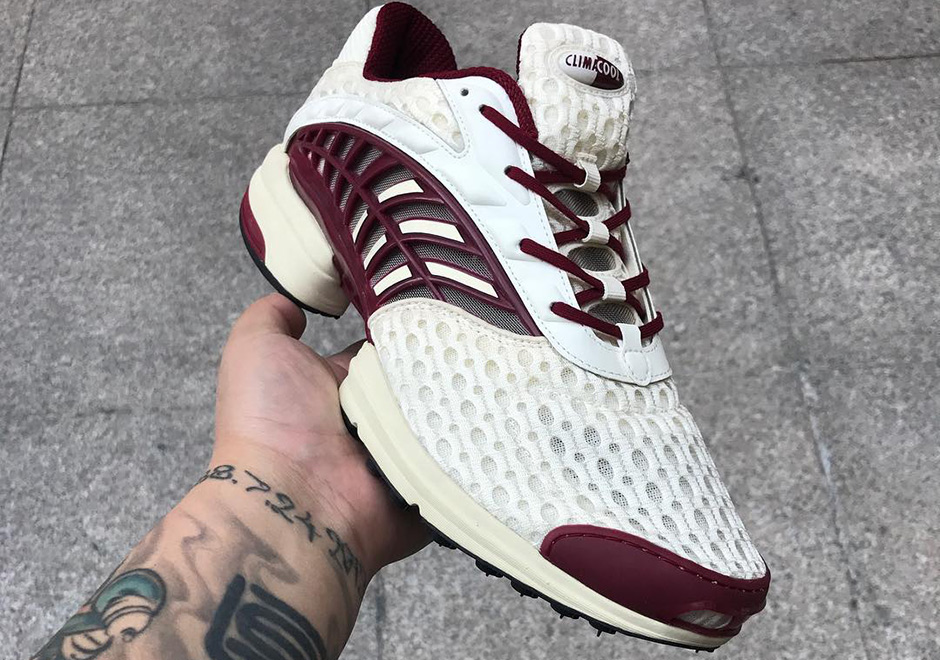