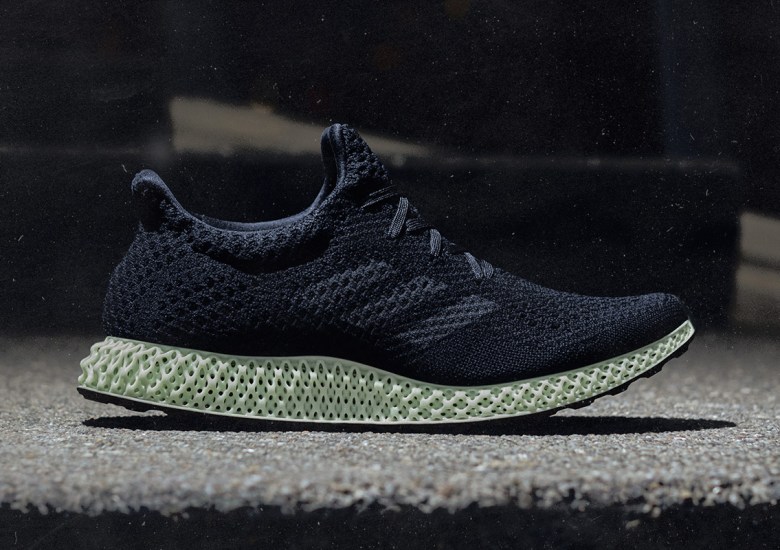 adidas has officially announced that the Futurecraft 4D running shoe will release on January 18th exclusively at three NYC-area based Consortium retailers. Originally debuting in April 2017 at a special event in NYC, the Futurecraft 4D features a Primeknit upper with a 4D-printed sole created by Silicon Valley company Carbon. These are limited in quantity as they will be available at KITH, Sneakersnstuff, and Packer Shoes; MSRP is $300. 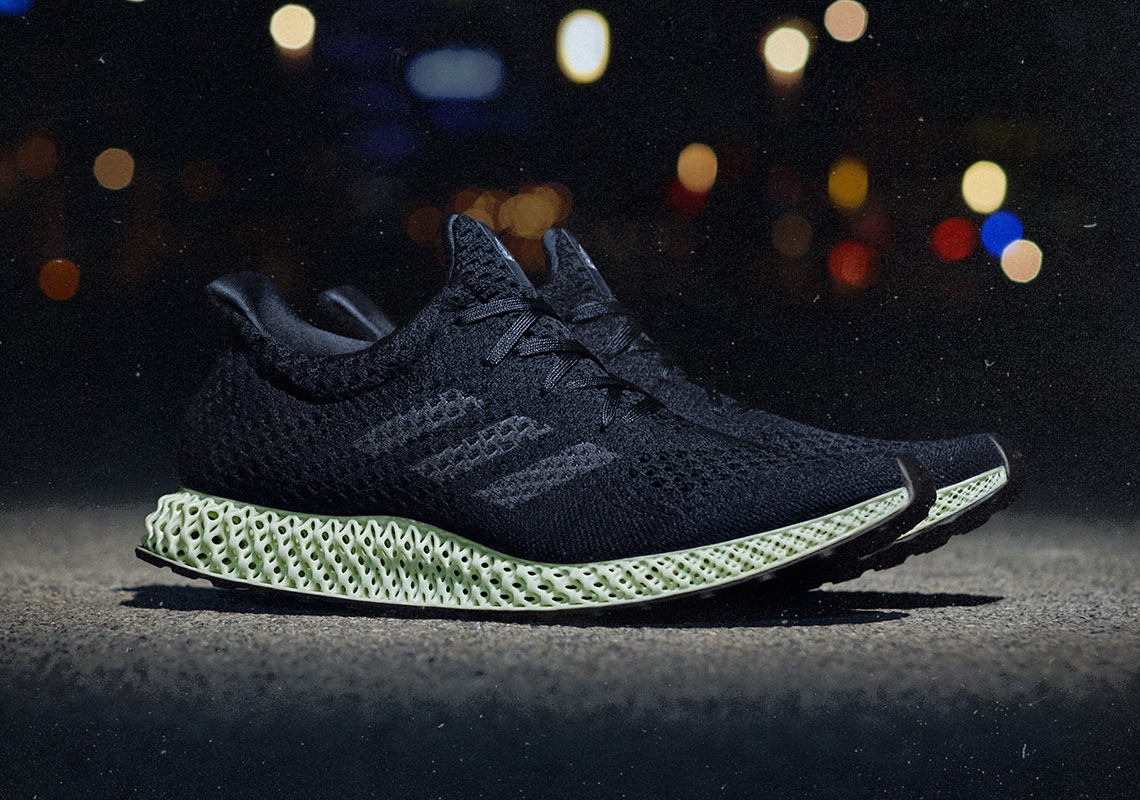 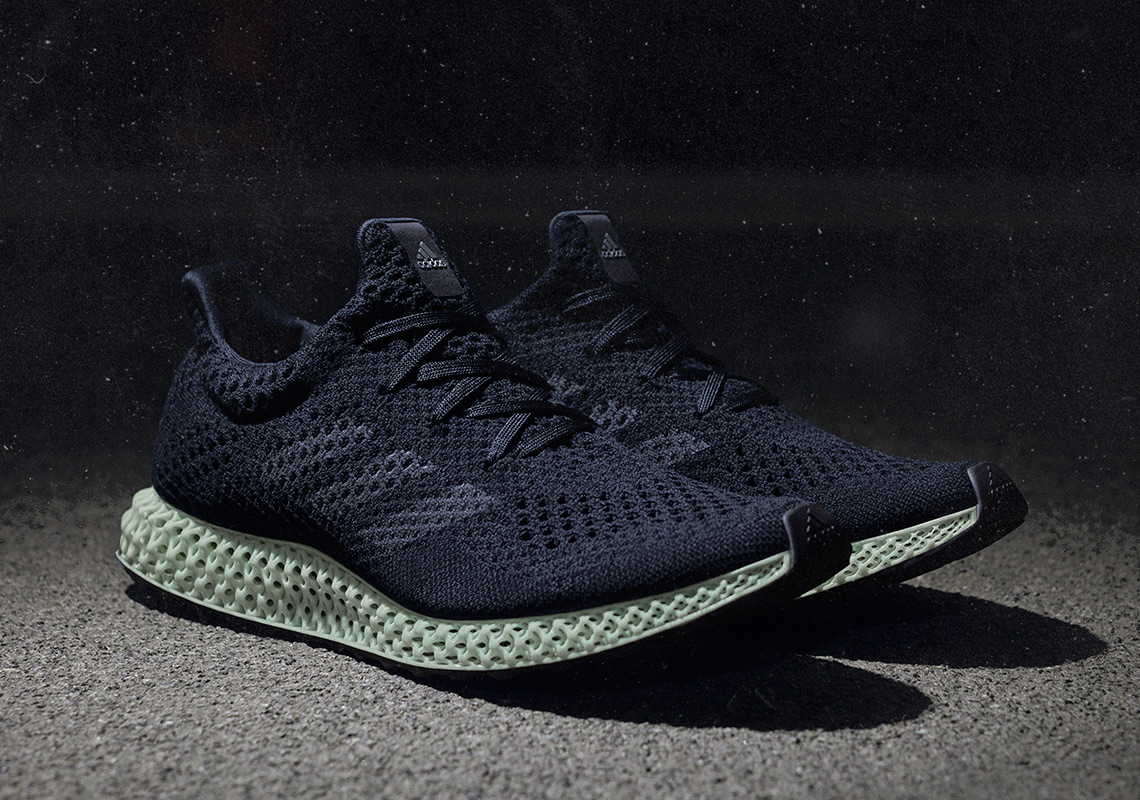