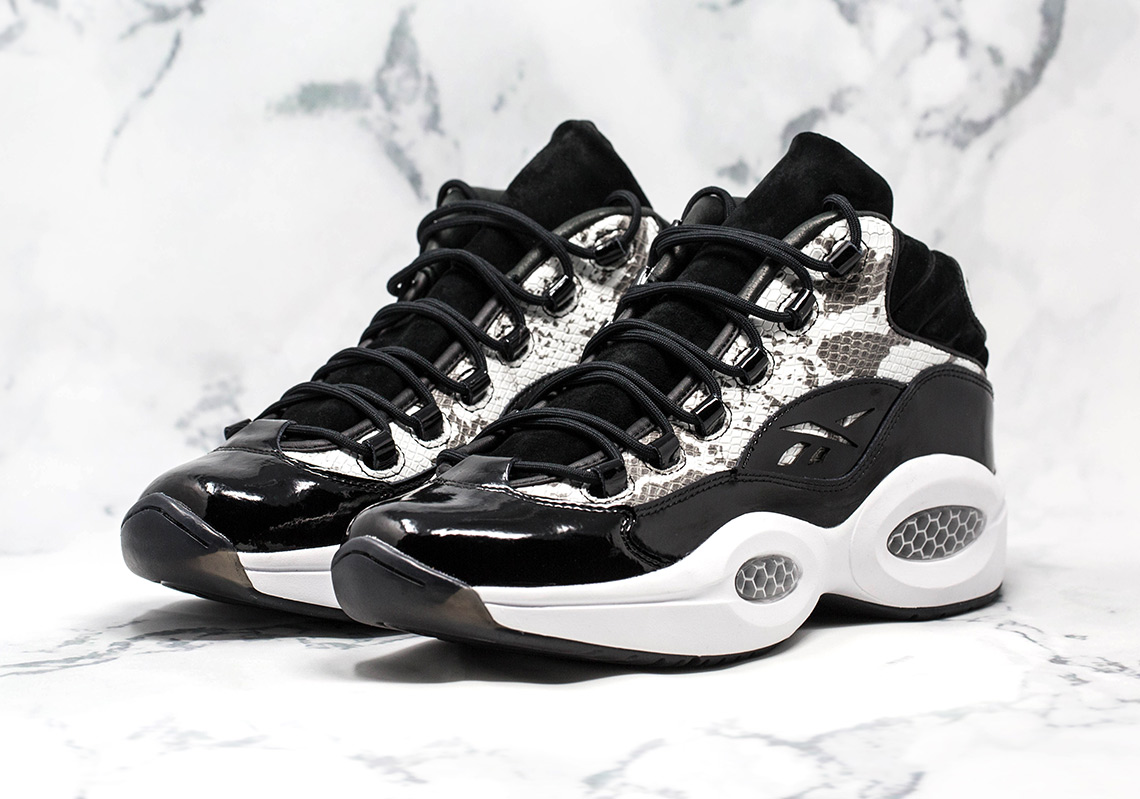 BAIT and Reebok are digging into their collaborative archives to bring back the Question Mid “Snake” with a sequel dubbed the “Snake 2.0”. Originally releasing in 2013, BAIT’s take on this Iverson classic returns with the same black patent leather wrapping around its toe, quarter, and heel with snakeskin uppers adding premium flair to this legendary basketball shoe. BAIT branding finishes off this distinguished look as it comes embroidered on its heel.

The BAIT x Reebok “Snake 2.0” is scheduled to arrive in very limited quantities on February 17th for $180 USD at their NBA All-Star Pop-Up shop in conjunction with Reebok in Los Angeles. Only 600 pairs will be released, which is less than half of the number of the Snake 1.0. Even more limited quantities have been set aside for their customary online raffle, with winners being announced on February 19th. This release is exclusive to BAIT worldwide. 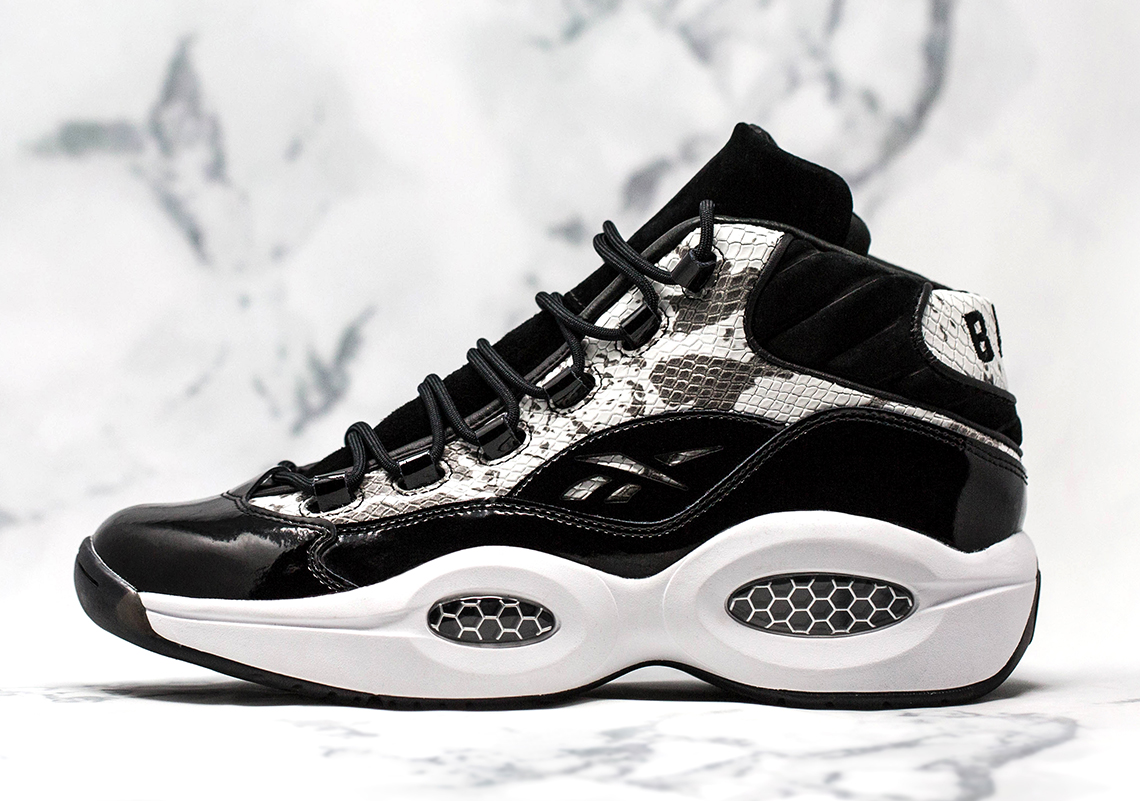 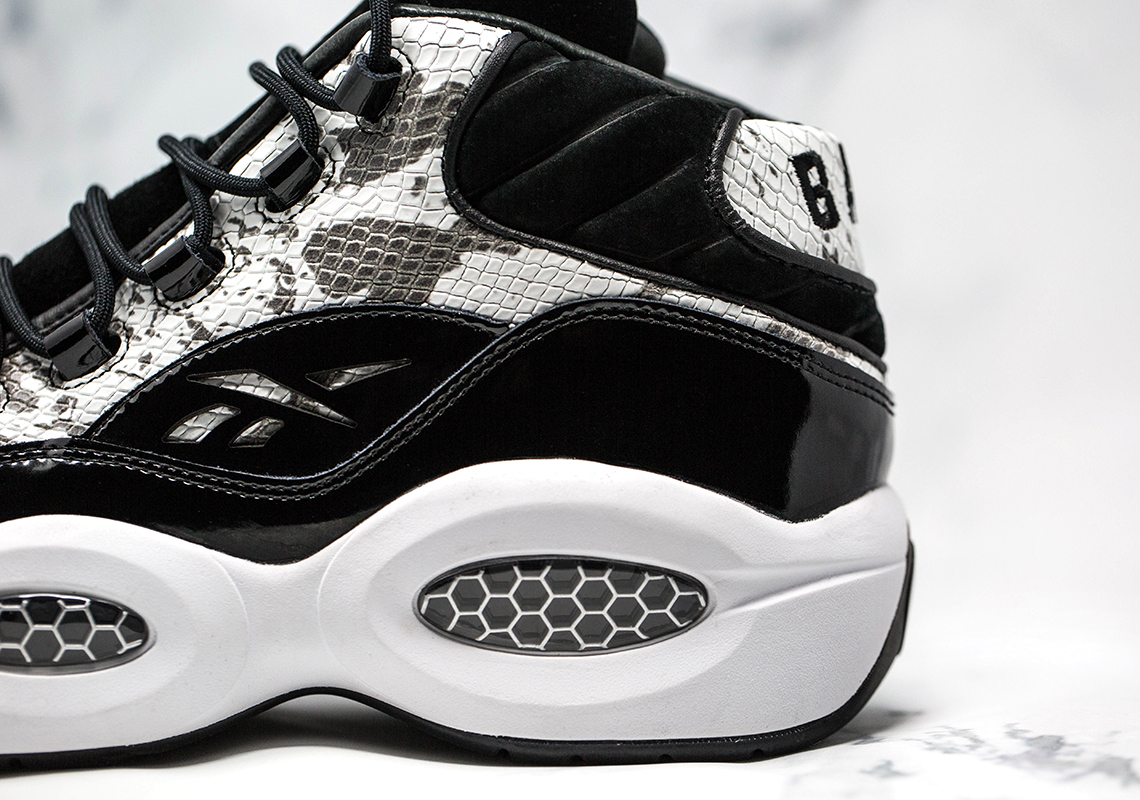 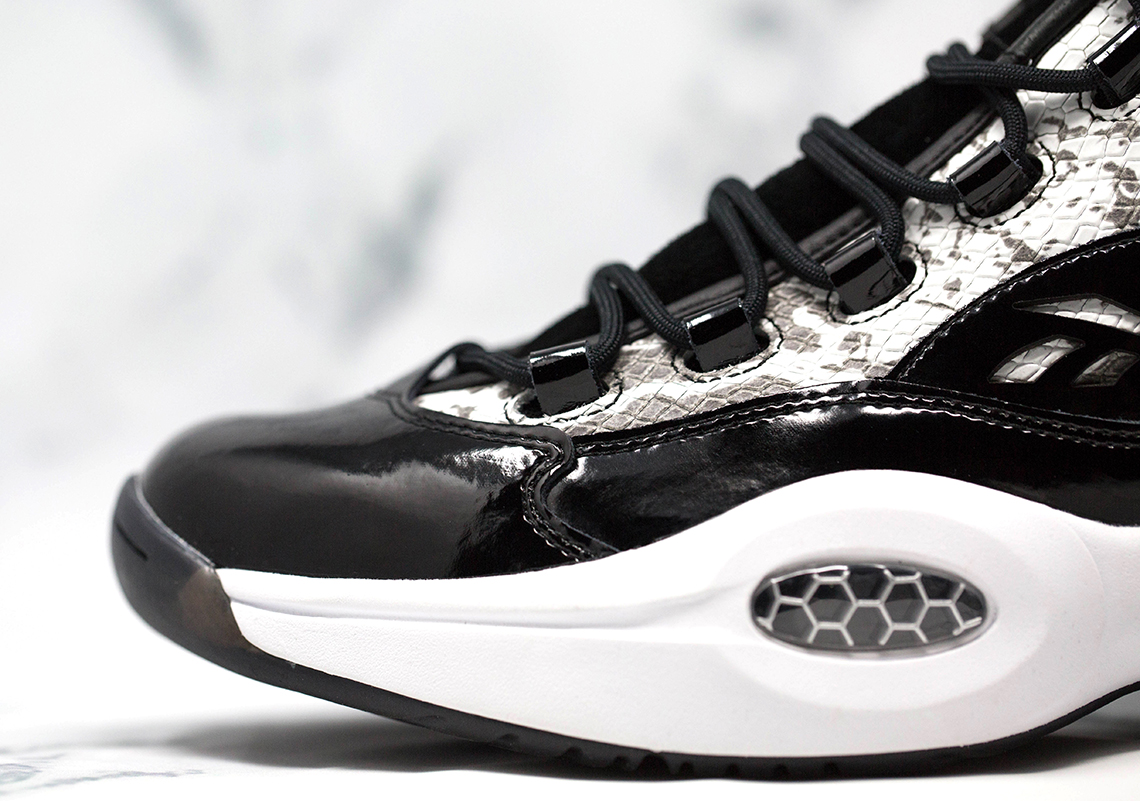 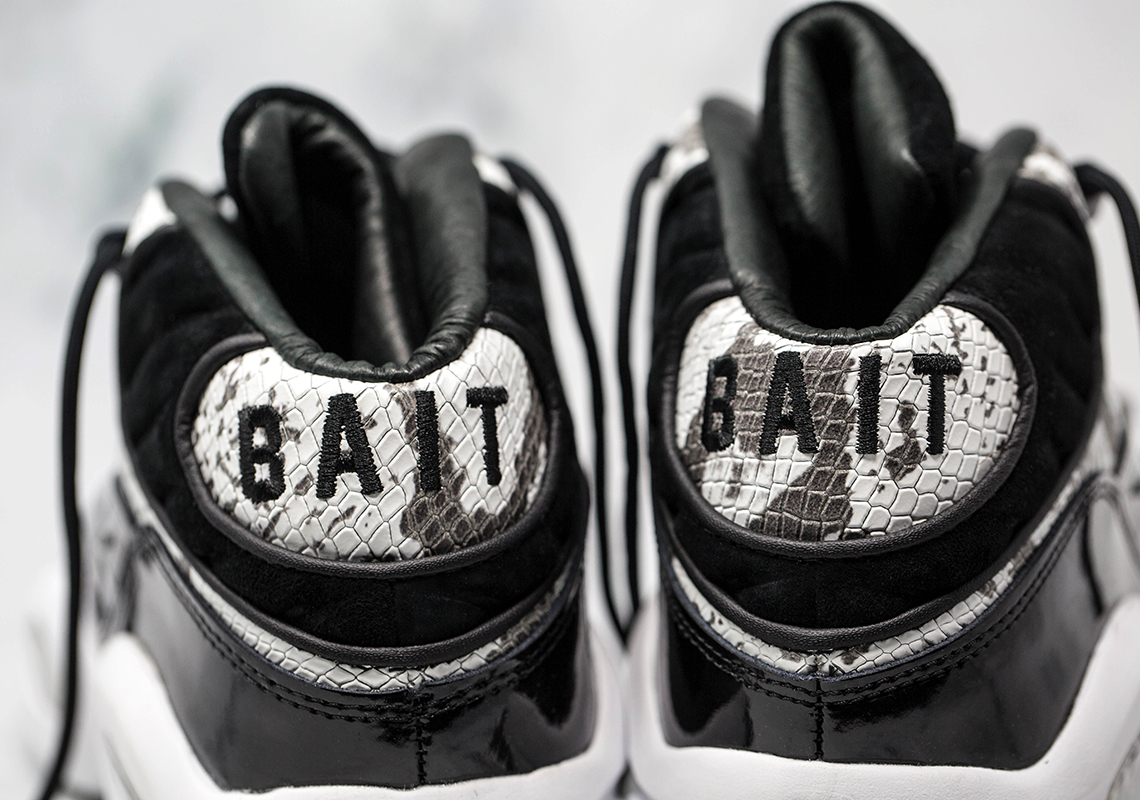 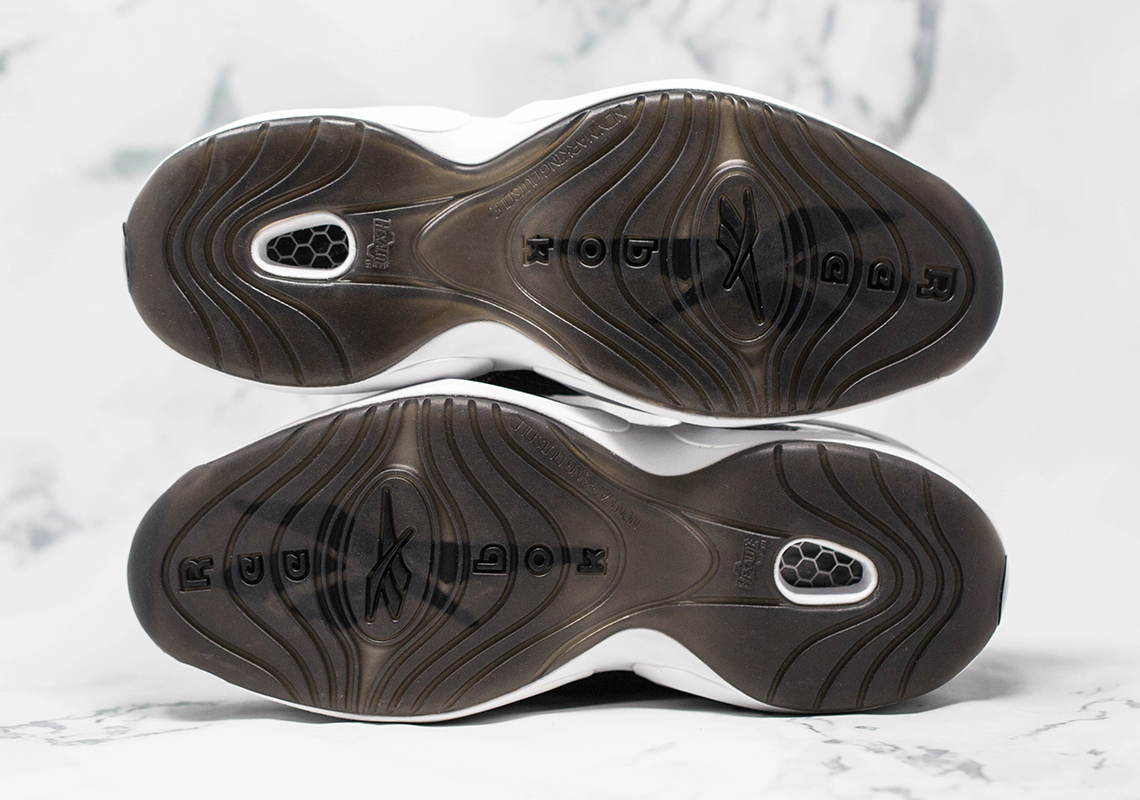